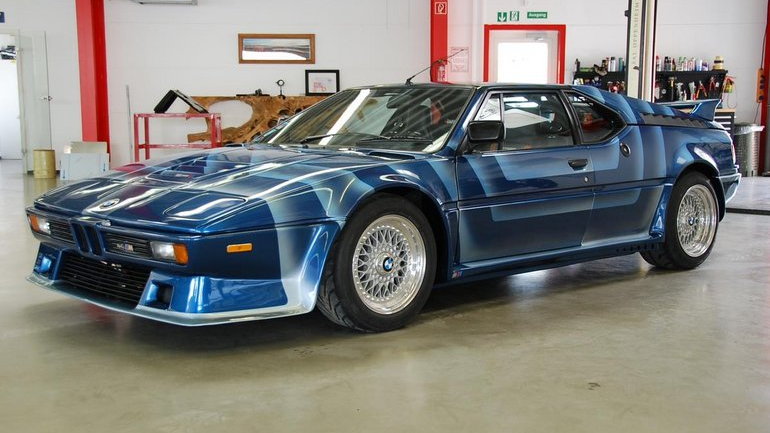 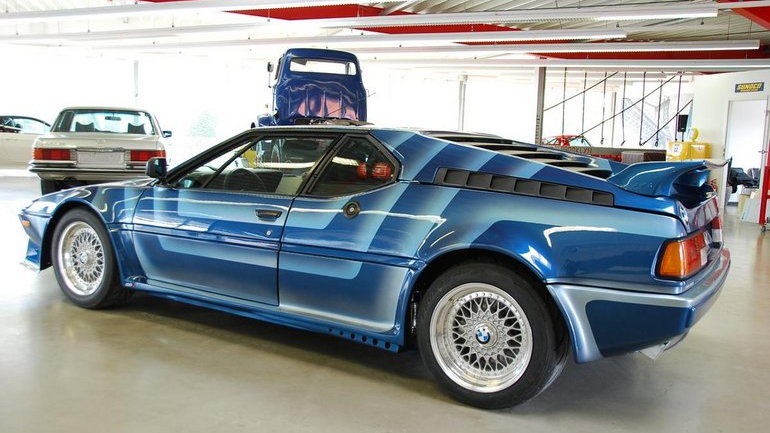 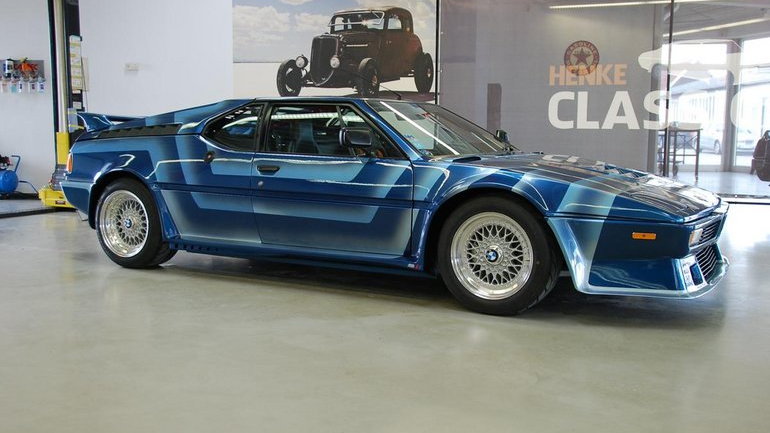 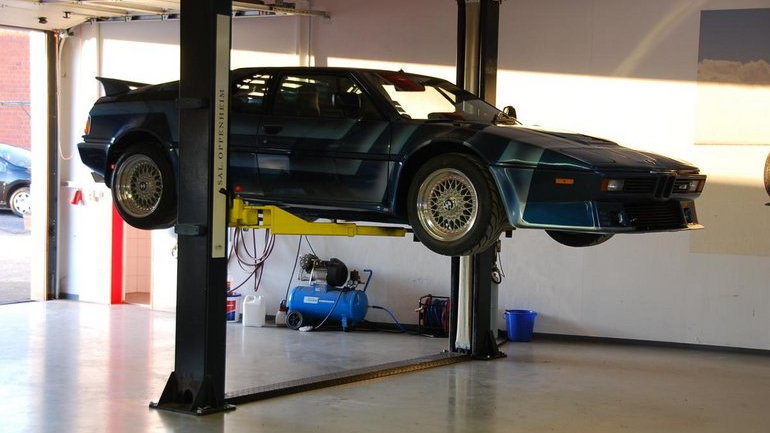 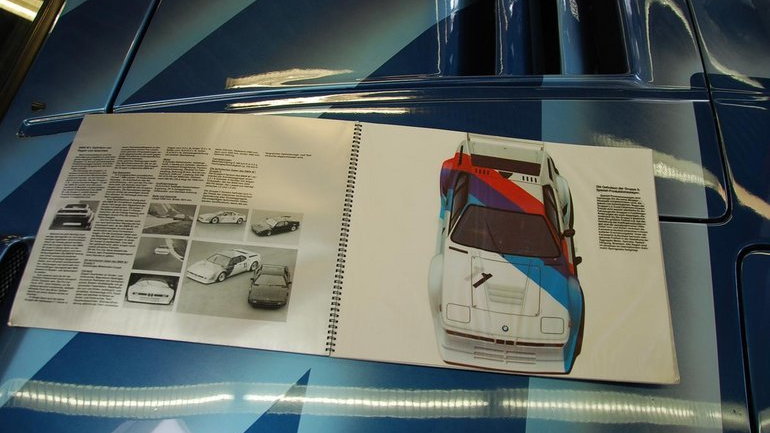 The BMW M1 remains a brilliant but briefly offered gem in the automaker's history. It was a mid-engine supercar that arrived in 1978 out of nowhere and was gone by 1981, before the world realized what it had received. BMW built 400 homologation specials of this factory race car and every one that's still around is a cherished collectible of high value. Some, however, are worth quite a bit more than others.

This one, for example, currently has an asking price of $930,000 on the website MotorGT. When a car is a rarity among rare beasts, it stands out quite a bit. Having a one-off paint scheme reminiscent of some of the era's great drug trips makes it stand out even more. This BMW M1 is one of just ten examples produced for German car dealer and motorsport team AHG. The cars were upgraded with racing bits such as a hotter cam, more aggressive brakes, adjustable suspension, and a wide-body kit.

But one car was special among that group and this is that one. This specific 1981 BMW M1 AHG Studie was built for AHG President Peter Gartemann. It has lived its life as a one-owner machine to this day.

So we're dealing with an impossibly rare version of an already rare car. The M1 recently received a documented restoration to address the various mechanical issues that cropped up due to letting a race-car-for-the-road sit idle for too long. The original paintwork is still there but any rock chips have been touched up. Since the restoration, just 30 miles have been added to the odometer, bringing the total to 21,000 miles.

Now, this BMW M1 is one of the cleanest examples around. Everything is in perfect working order and the exterior, interior, and even the underside all look fresh as can be. That alone would peg the value in the high six-figure range. Once you add in the provenance and extra-rare nature of the car, you'll find that the $930,000 asking price is perfectly in line with the market.