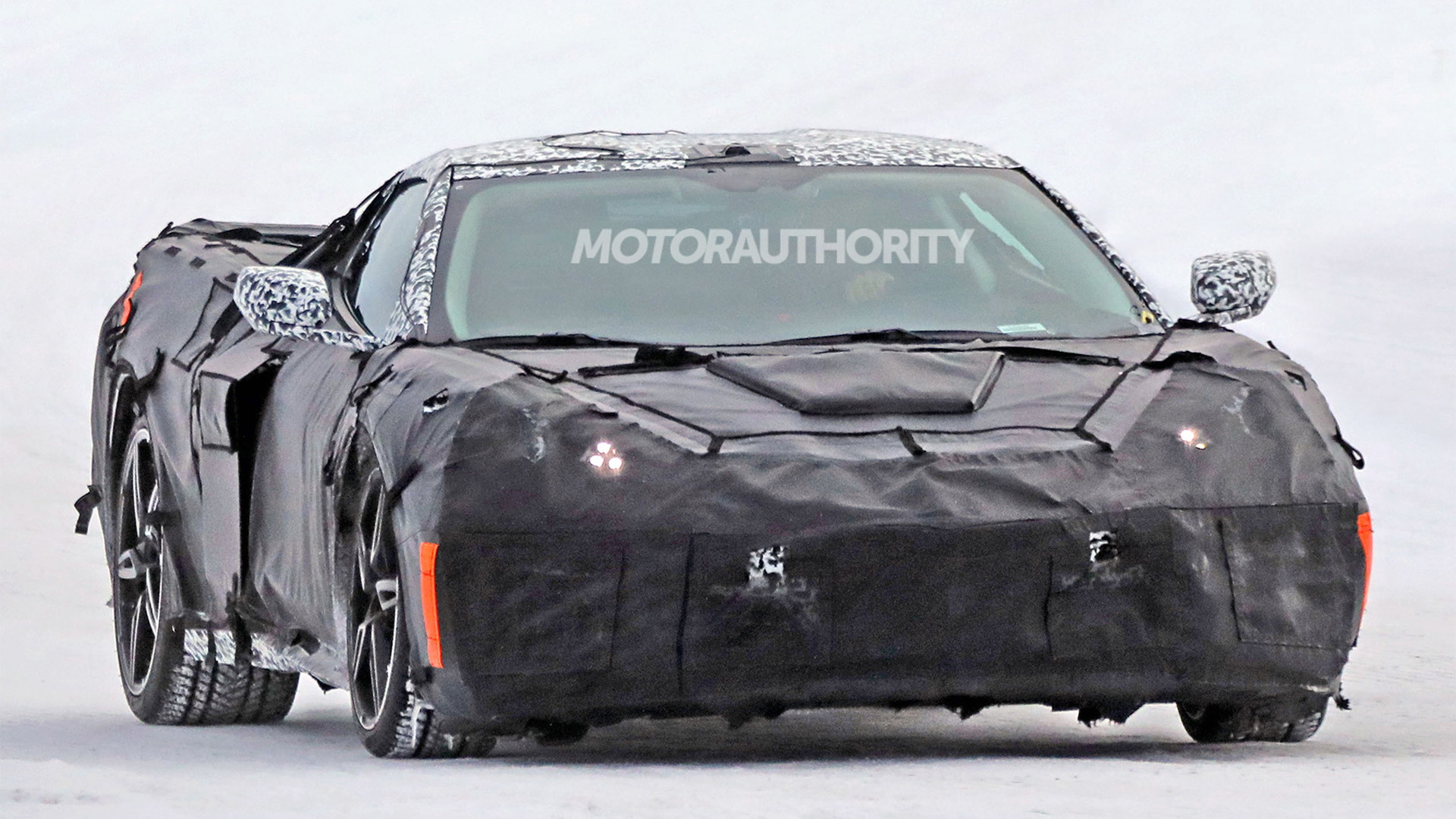 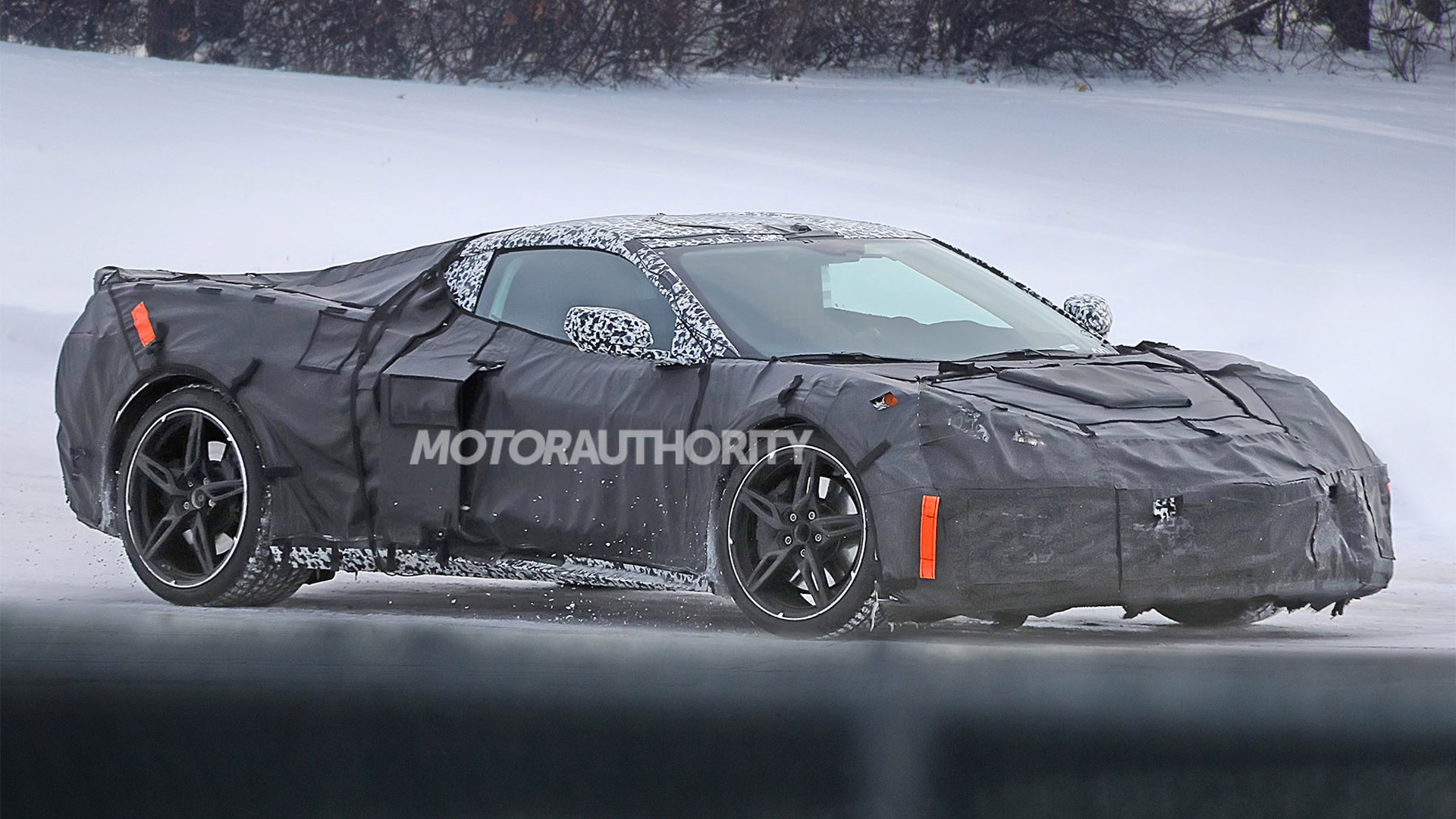 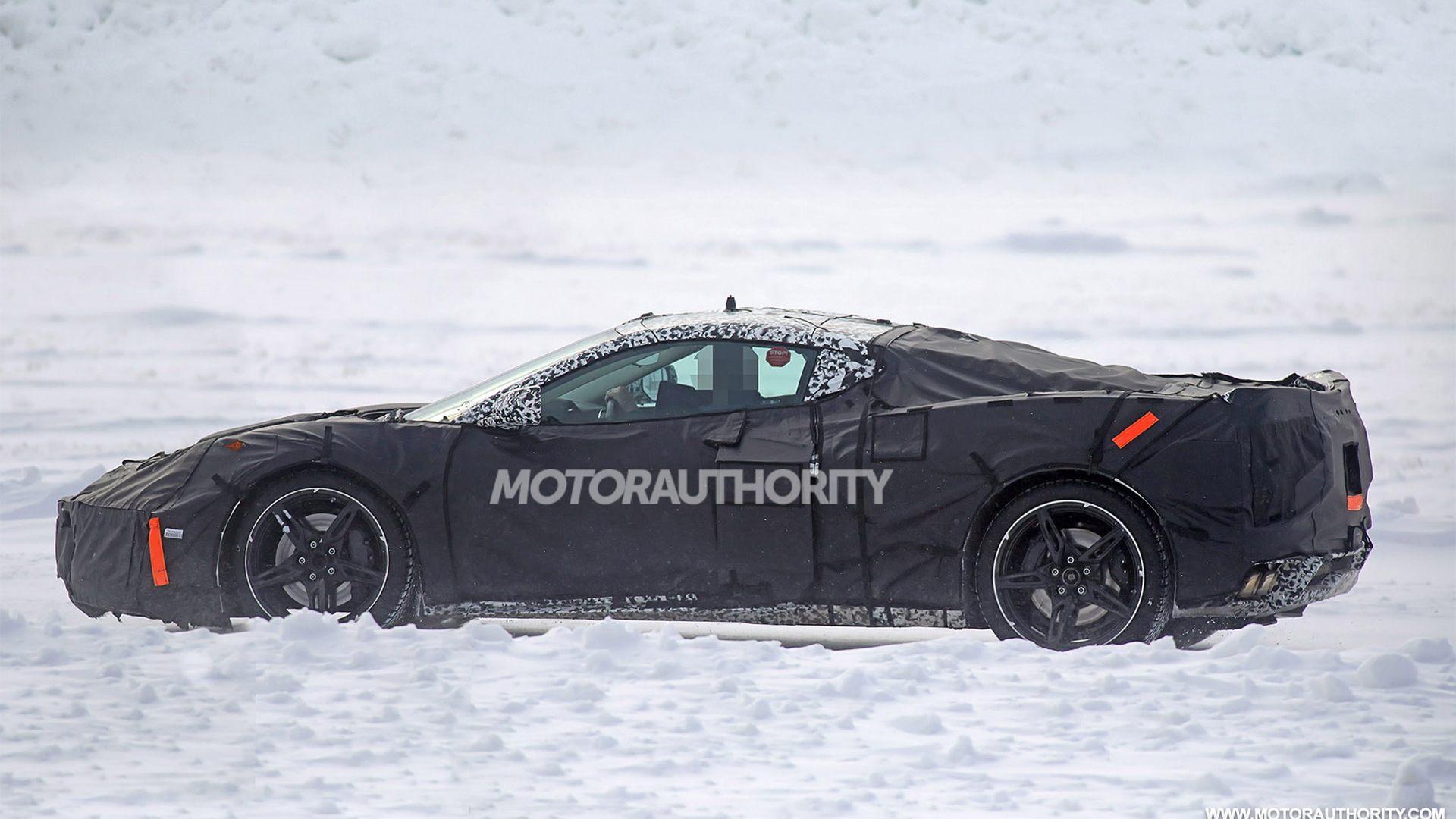 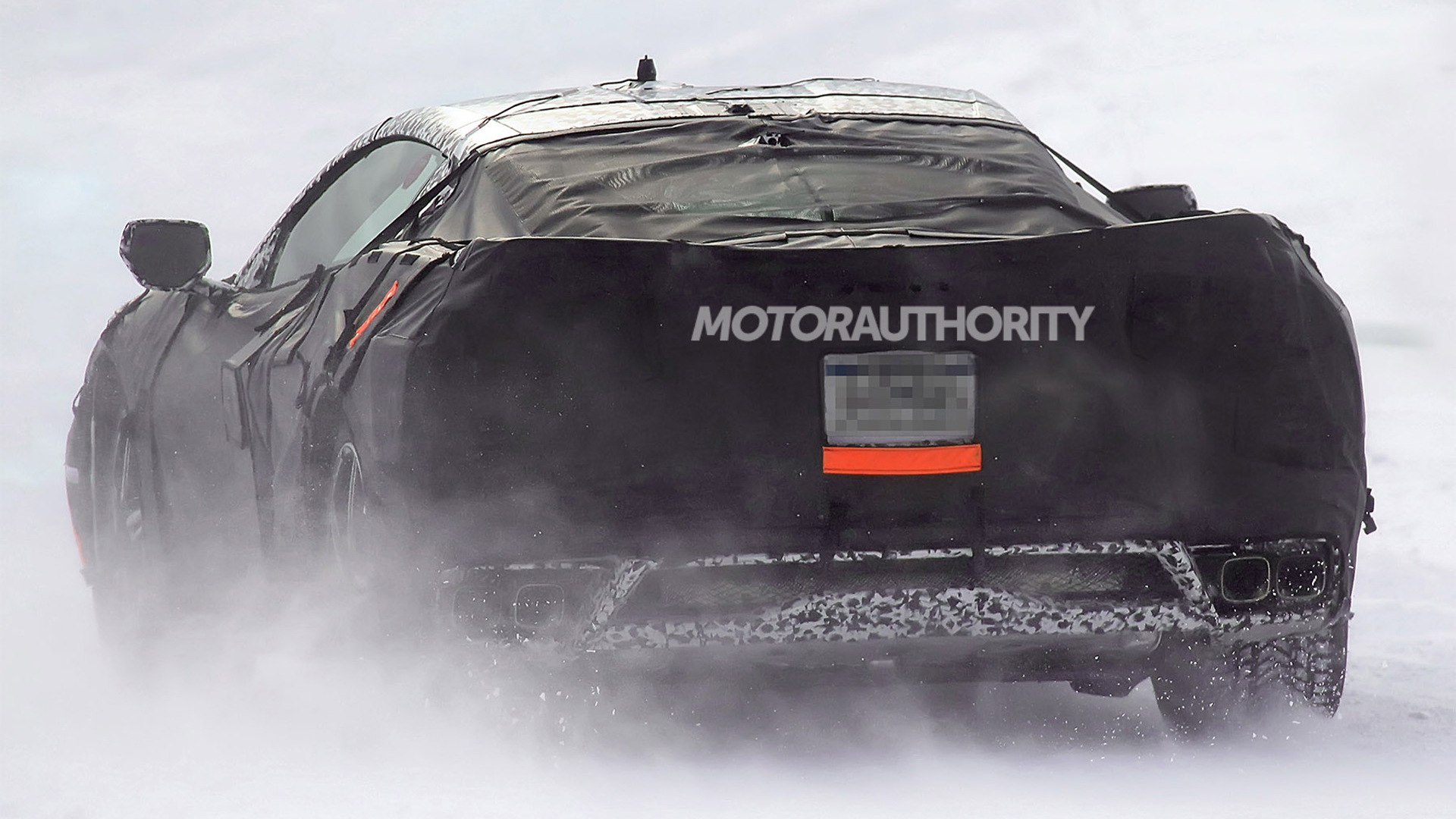 Chevrolet is currently hosting a dealer meet in Las Vegas and one of the dealers in attendance claims to have been shown the next-generation C8 Corvette.

The dealer is Nate Chandler of Van Bortel Chevrolet in Rochester, New York, and in separate posts made Tuesday on his Facebook page and the Corvette Forum (via Corvette Blogger) he said Chevy presented two teaser shots of the new Corvette, a face shot and profile, and added that the depicted car “definitely looked mid-engined.”

He described the car as having a short hood much like a Lotus and a front fascia that reminded him of the 2019 Corvette ZR1. He said the folks at Chevy referred to the car as the “next-generation Corvette” and a “supercar,” and he said the introduction will take place near the end of the year. The current thinking is a debut at the 2019 Detroit auto show next January, meaning we should see it arrive as a 2020 model. Interestingly, Chandler also said that Chevy might release the teaser to the public very soon.

We've posted a number of spy shots of the car. There have also been a number of leaks providing glimpses at the exterior as well as a new twin-turbocharged V-8 engine. The engine was referred to as an “LT7” in the leaks. It will likely be reserved for a high-end model.

Production will take place at the Corvette’s home in Bowling Green, Kentucky. General Motors recently spent over $700 million in upgrades to the plant in preparation for the new car and has closed public tours until January 2019. We can't have any members of the public getting an early look after all.

Unfortunately, the news means the C7 will likely be the last Corvette with a front-mounted engine. GM may have just introduced the 2019 ZR1 to send it off with a bang.