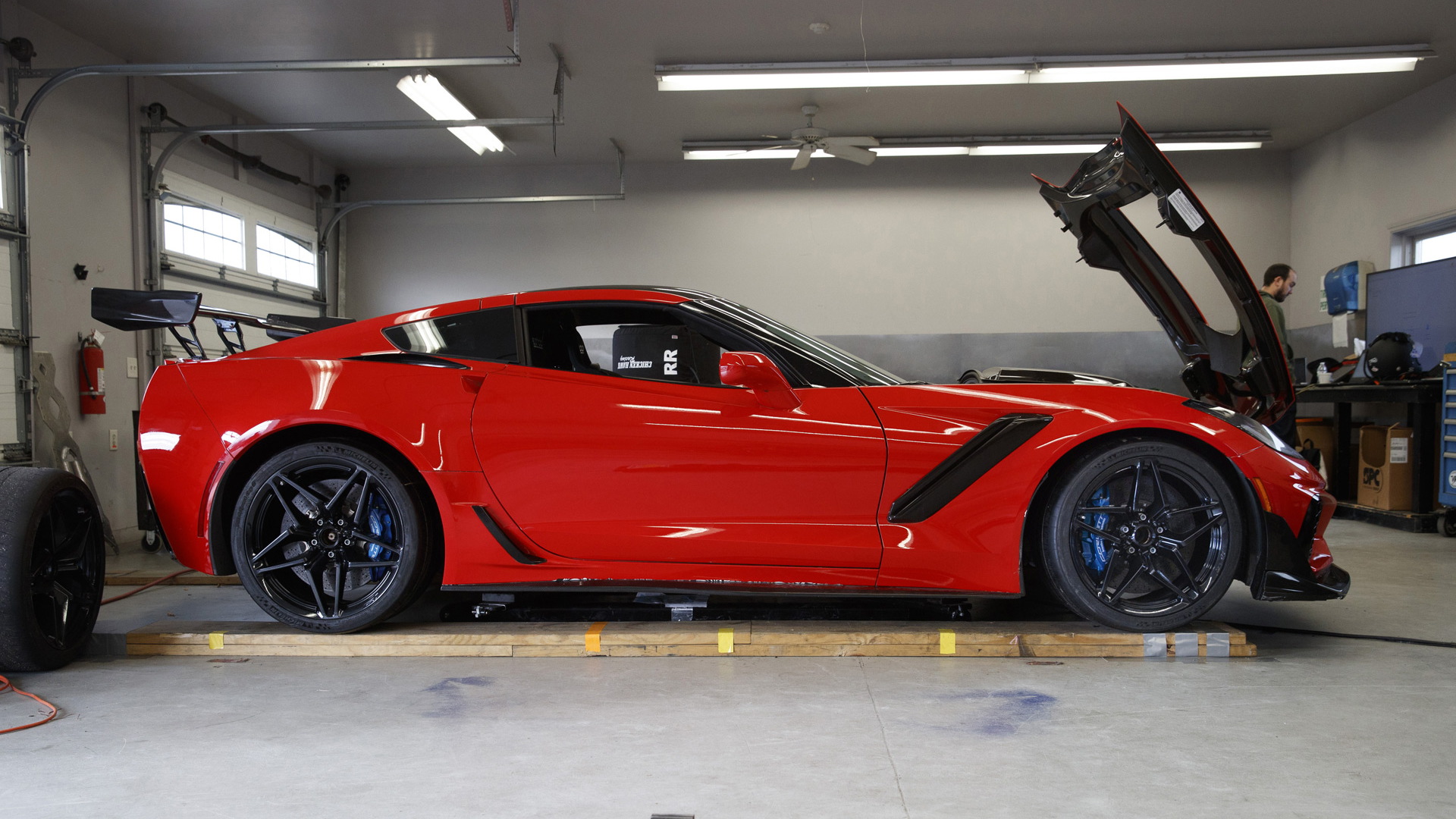 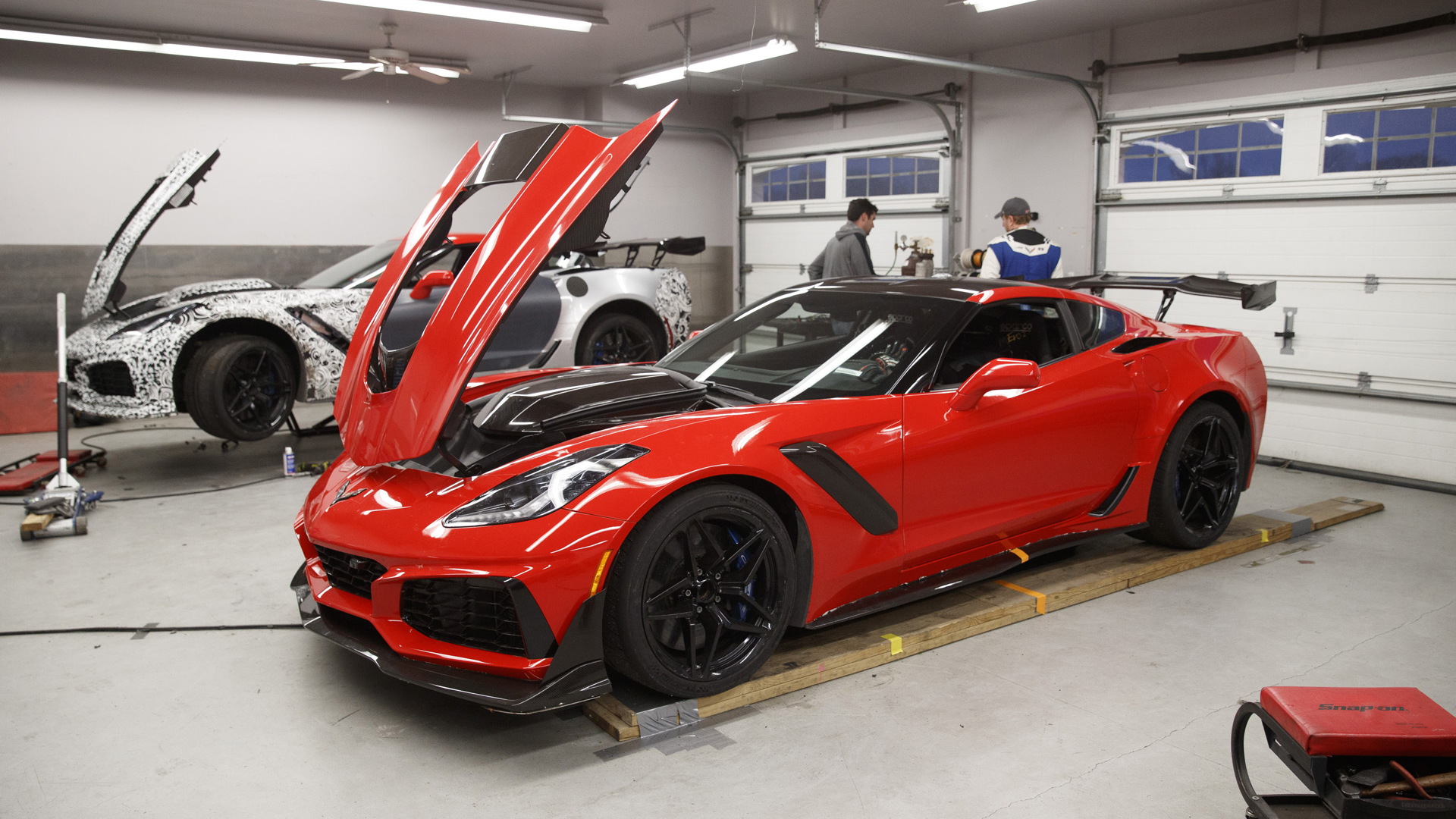 We've known the 2019 Chevrolet Corvette ZR1 is the most powerful Corvette to ever leave the factory thanks to a 755-horsepower, but now we know what the car can do with that incredible number.

It turns out car will go from 0-60 mph in 2.85 seconds, and it will accomplishe the quarter-mile in 10.6 seconds. The quarter-mile time is particularly impressive since the ZR1 is, arguably, a track-focused sports car.

Oh, and Charles added the ZR1 will clock 100 mph in 6.0 seconds flat. The numbers are likely generated with the car's 8-speed automatic.

We also know the car holds the lap record for Virginia International Raceway's Grand Course West, with a time of 2:37.25 set during routine testing earlier this year.

At the heart of the performance specs is a 6.2-liter supercharged LT5 V-8, which makes the aforementioned 755 hp plus 715 pound-feet of torque. Corvette engineers even had a cheeky nickname for the LT5 during development, thanks to the massive supercharger on hand: BAS, or "big ass supercharger." Quite fitting, indeed.

Strangely enough, the Corvette team never planned for a new ZR1 after the C6 Corvette exited production. Corvette chief engineer Tadge Juechter previously admitted that the focus was on the base Stingray and Z06 models after General Motors exited bankruptcy. Engineers began experimenting with added performance parts and aerodynamics, and (thankfully) the ZR1 was born.