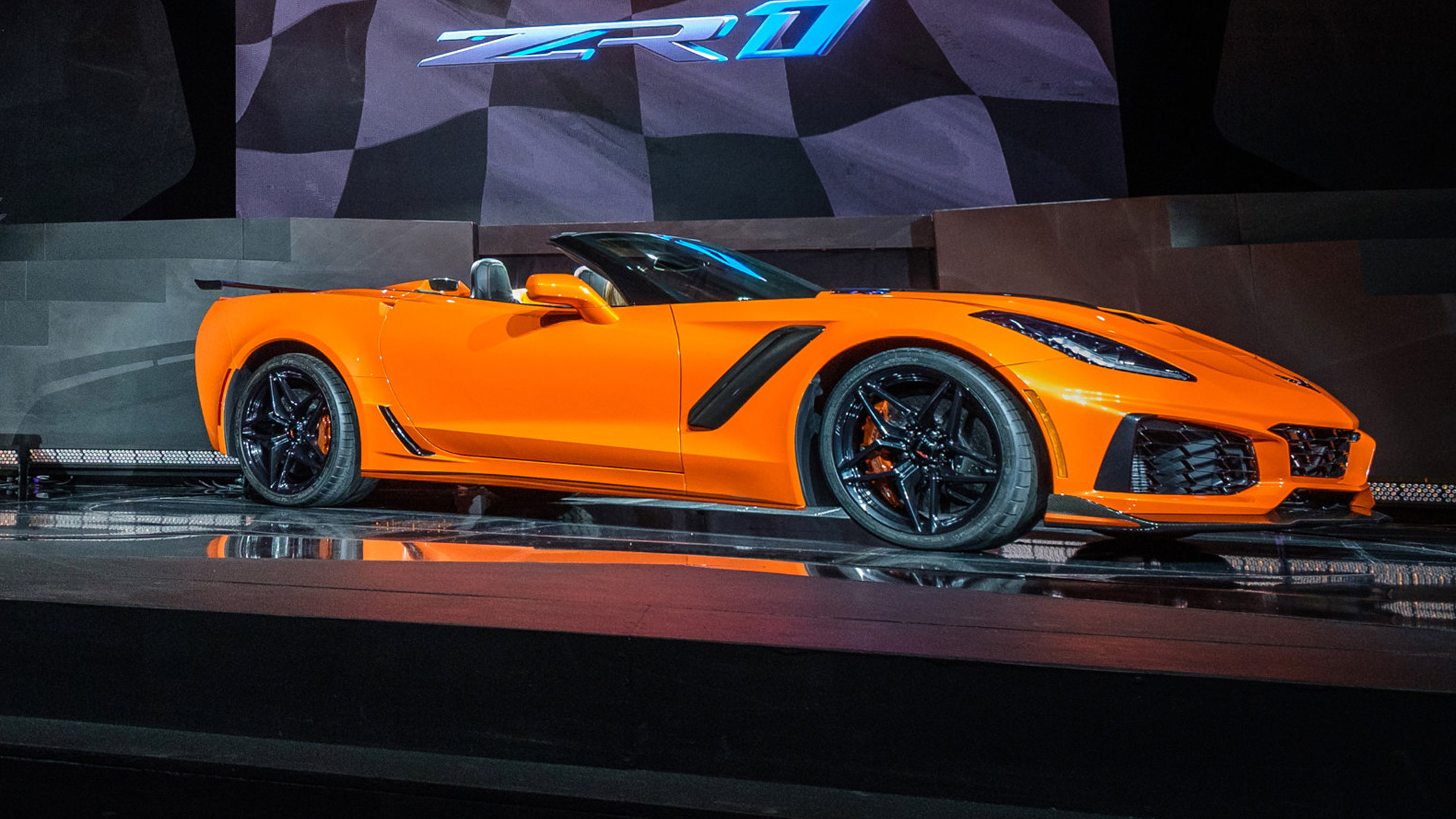 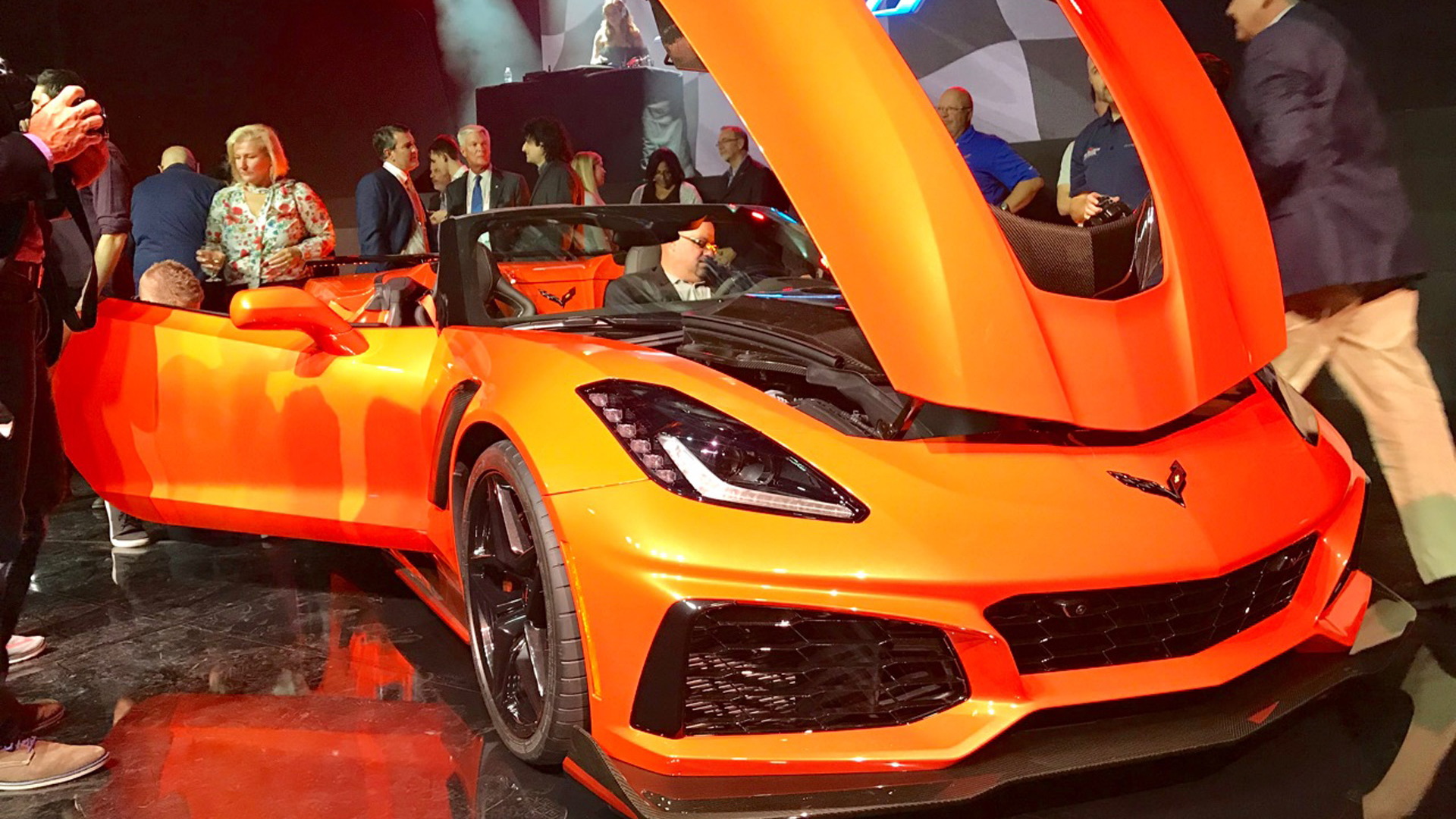 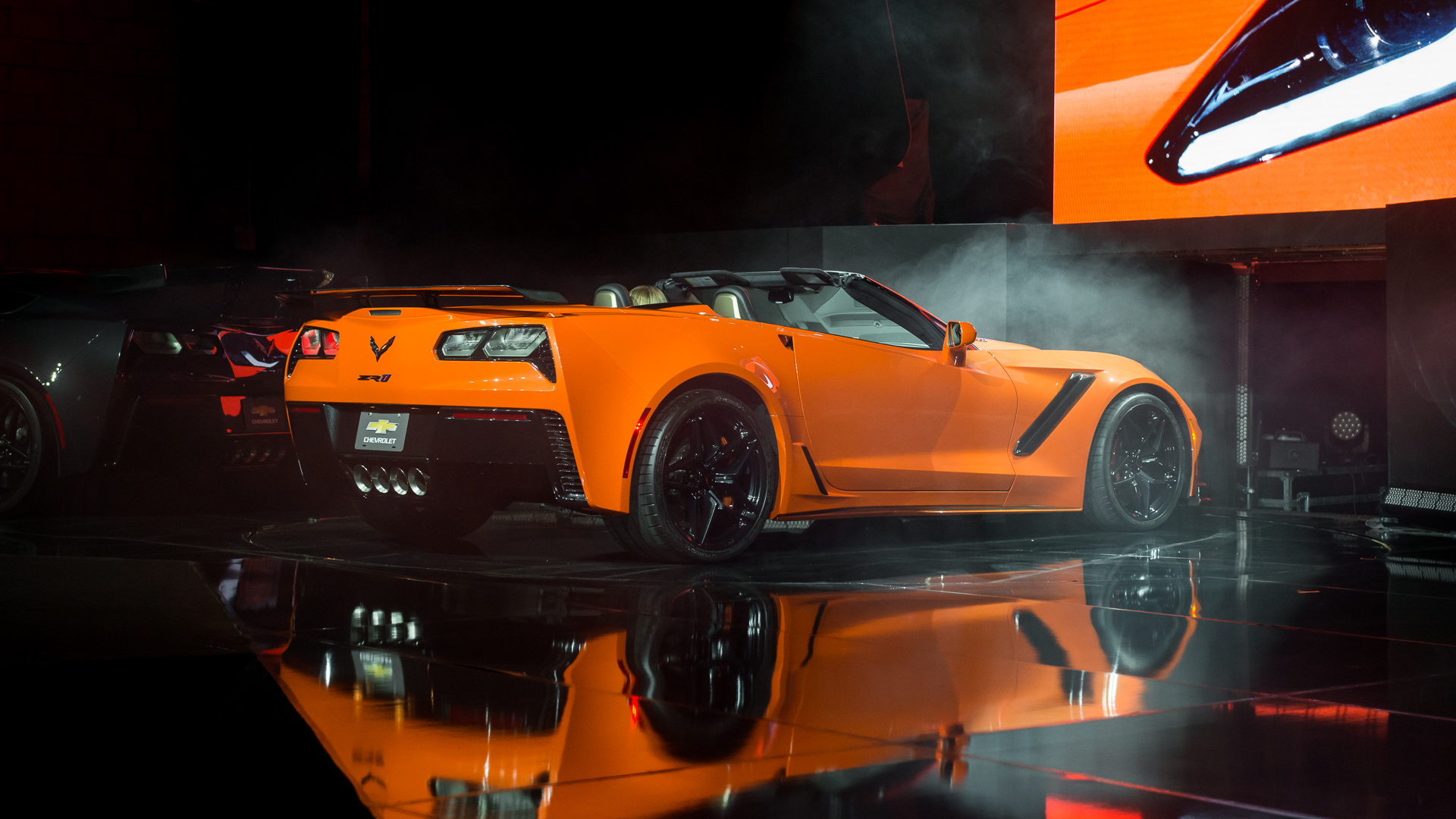 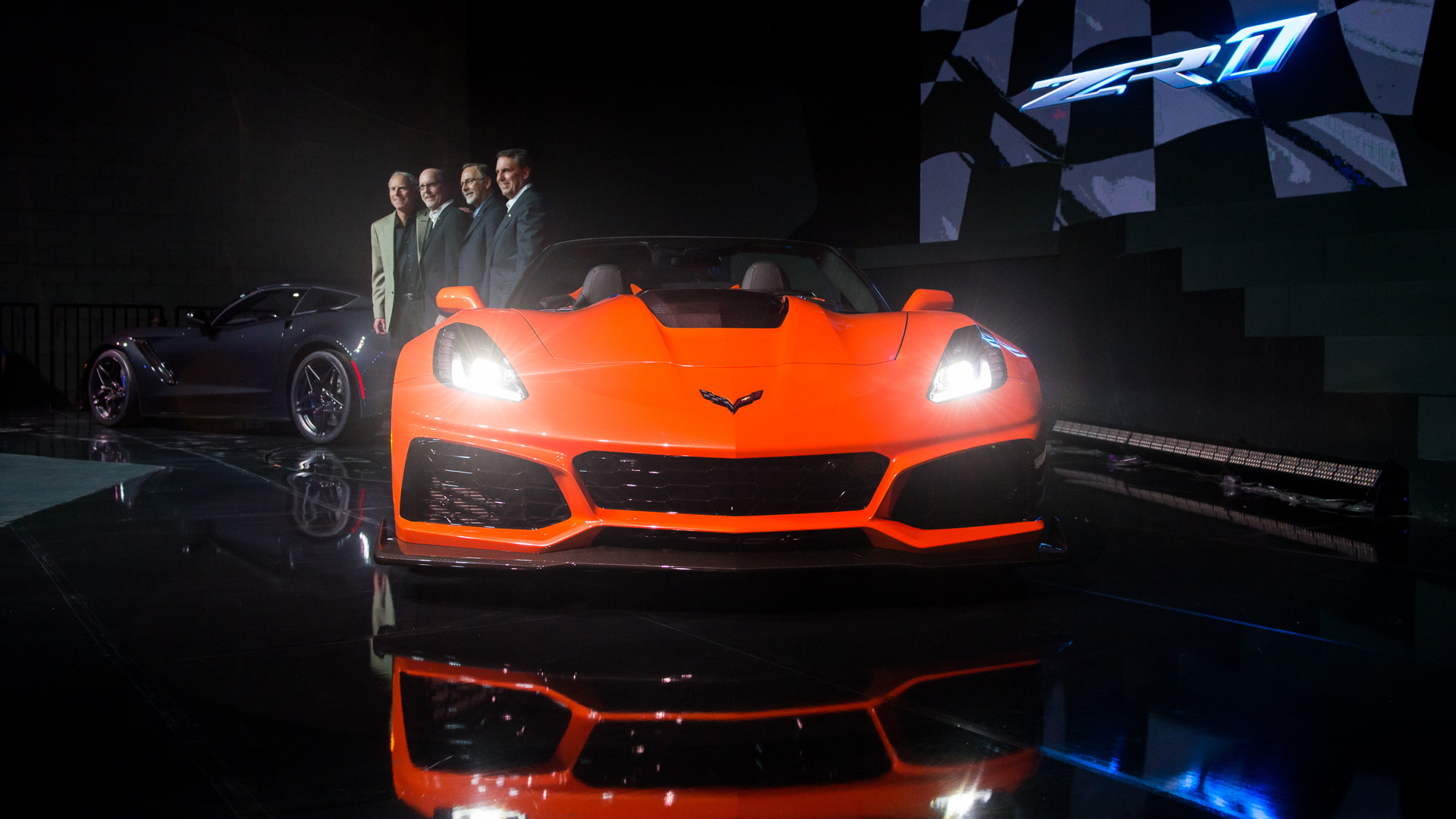 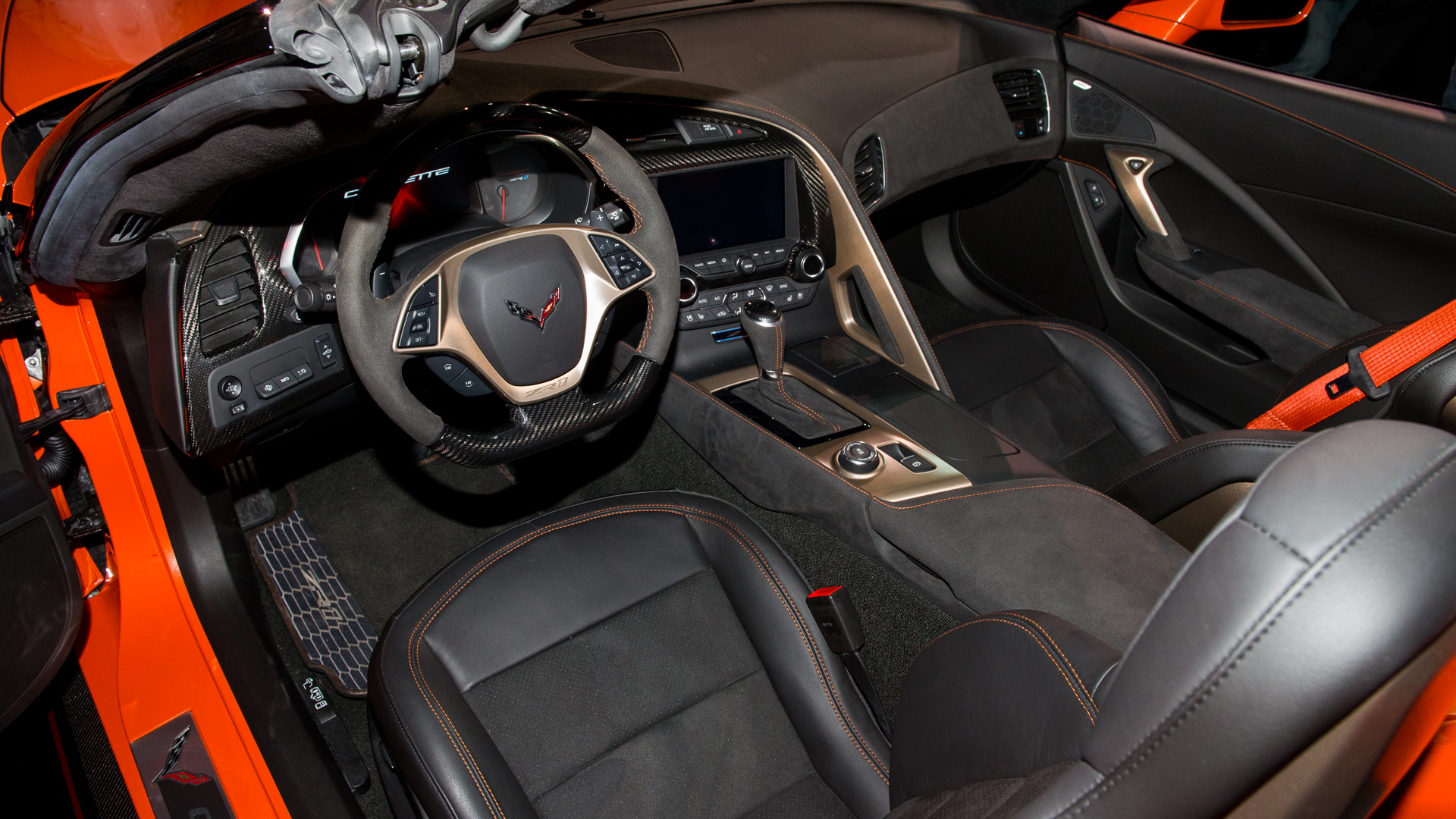 The last time the ZR1 badge showed up on a Corvette was with the C6-generation car, but we've long expected it to return with the C7-generation Corvette as well. However, a new Chevrolet Corvette ZR1 wasn't always in the cards.

GM Authority reported last Friday that the Corvette team originally planned the Corvette Z06 as the line-topping model for the C7 generation. That seems perfectly reasonable, since the Z06 makes a respectable 650 horsepower and 650 pound-feet of torque. But, it wasn't because the team wanted to stop there.

Corvette chief engineer Tadge Juechter admitted the team was only focused on producing the base Corvette Stingray and the Corvette Z06. A ZR1 wasn't part of the plan, mostly because the team engineered the current-generation Corvette "in a panic coming out of bankruptcy."

“We weren't focused on the whole life cycle. Just get the standard car and the Z06 out there, because we needed something to replace the C6. That was kind of our mindset through the development of the architecture,” Juechter said.

Although the buck was originally set to stop at the Z06, Juechter's team began working with suppliers and experimenting. As technology improved, Juechter and his crew put something together. "New front clip, new engine, rear wing, everything…and a program that made business sense for the company." Thus, the 2019 Corvette ZR1 was born.

Times have certainly changed since the days of General Motors' bankruptcy. The company has consistently posted healthy profits and enjoyed a few years of record sales. And soon that success will likely spawn the Corvette's next chapter: the mid-engine C8 Corvette.