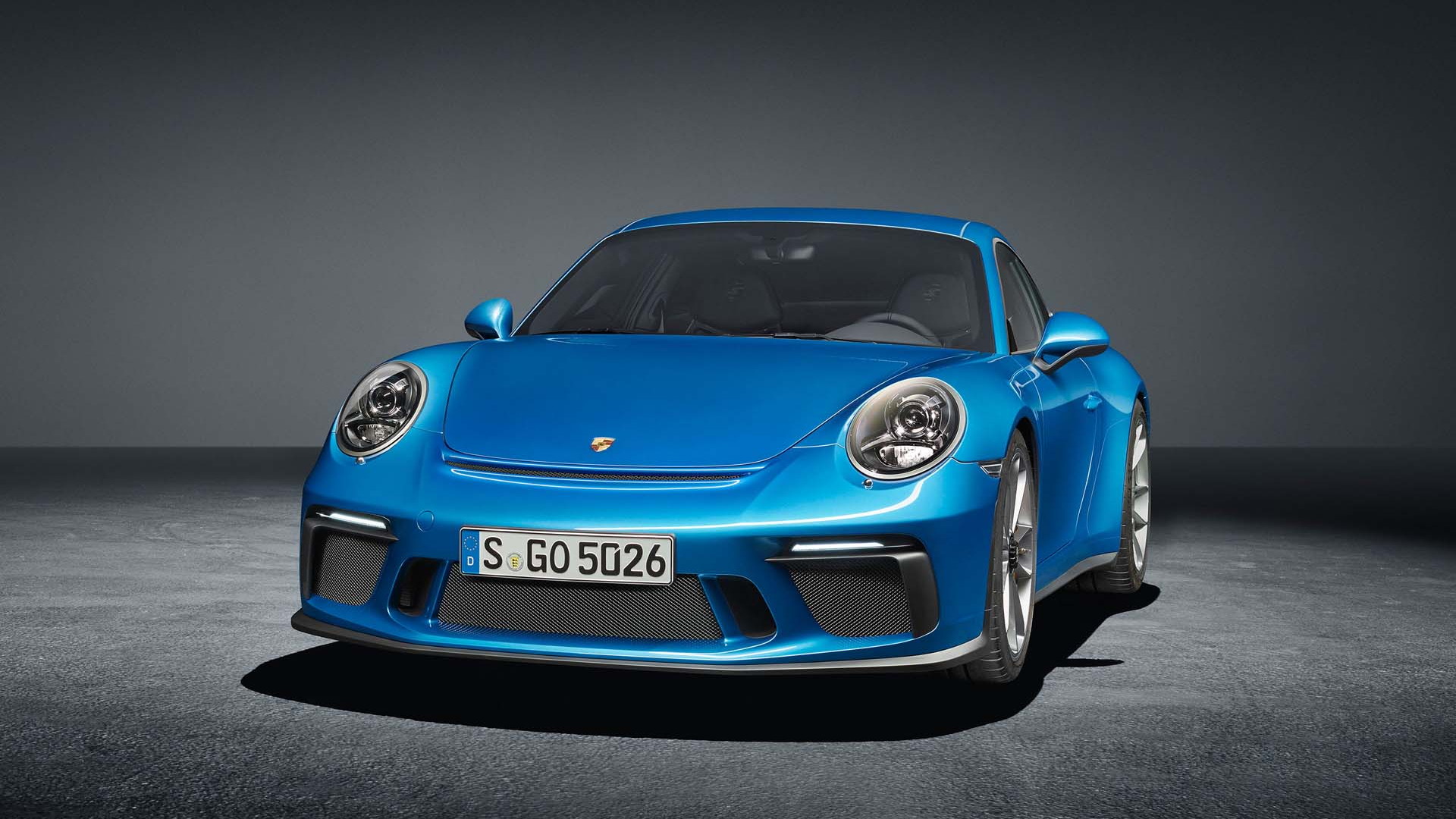 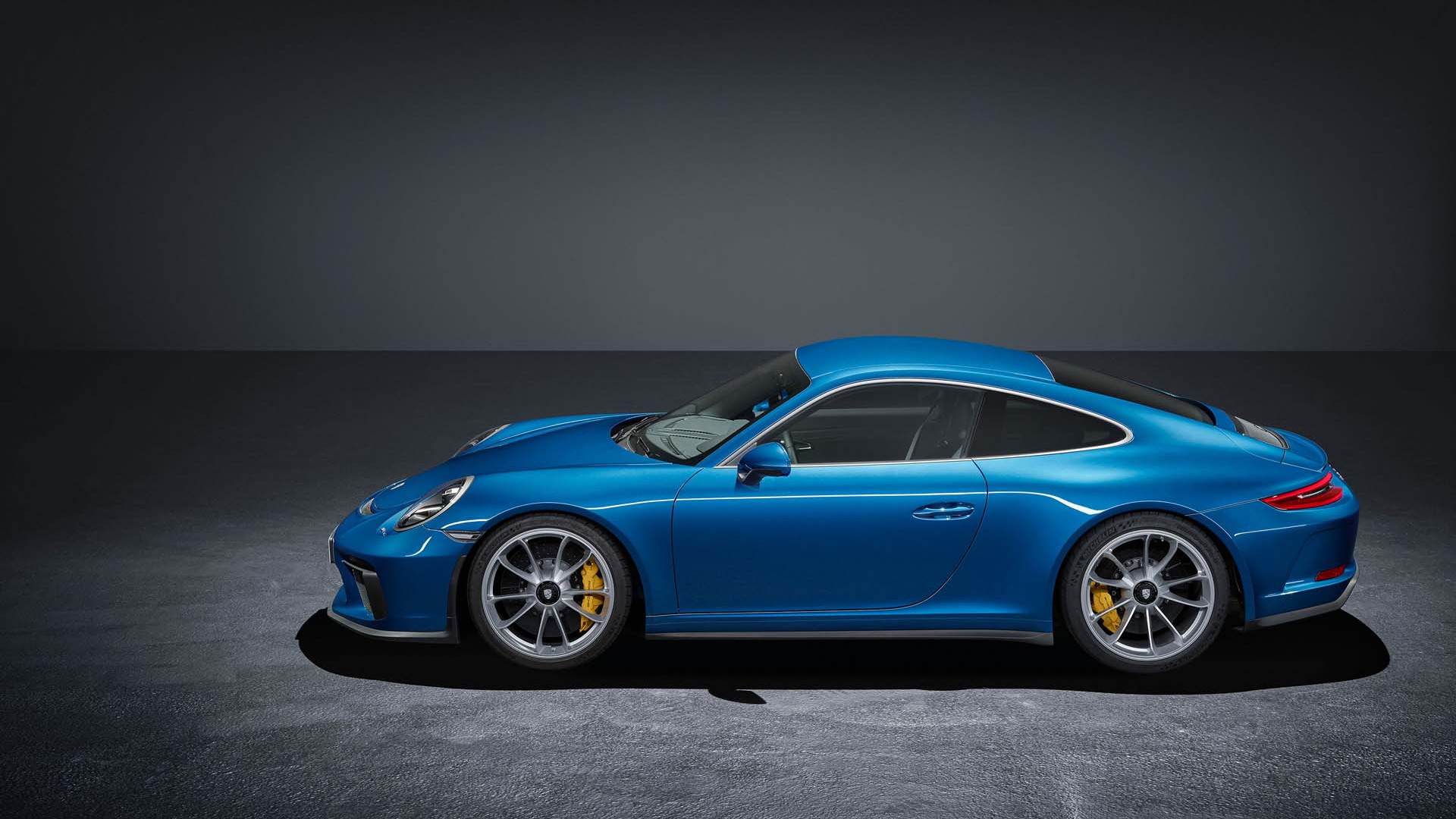 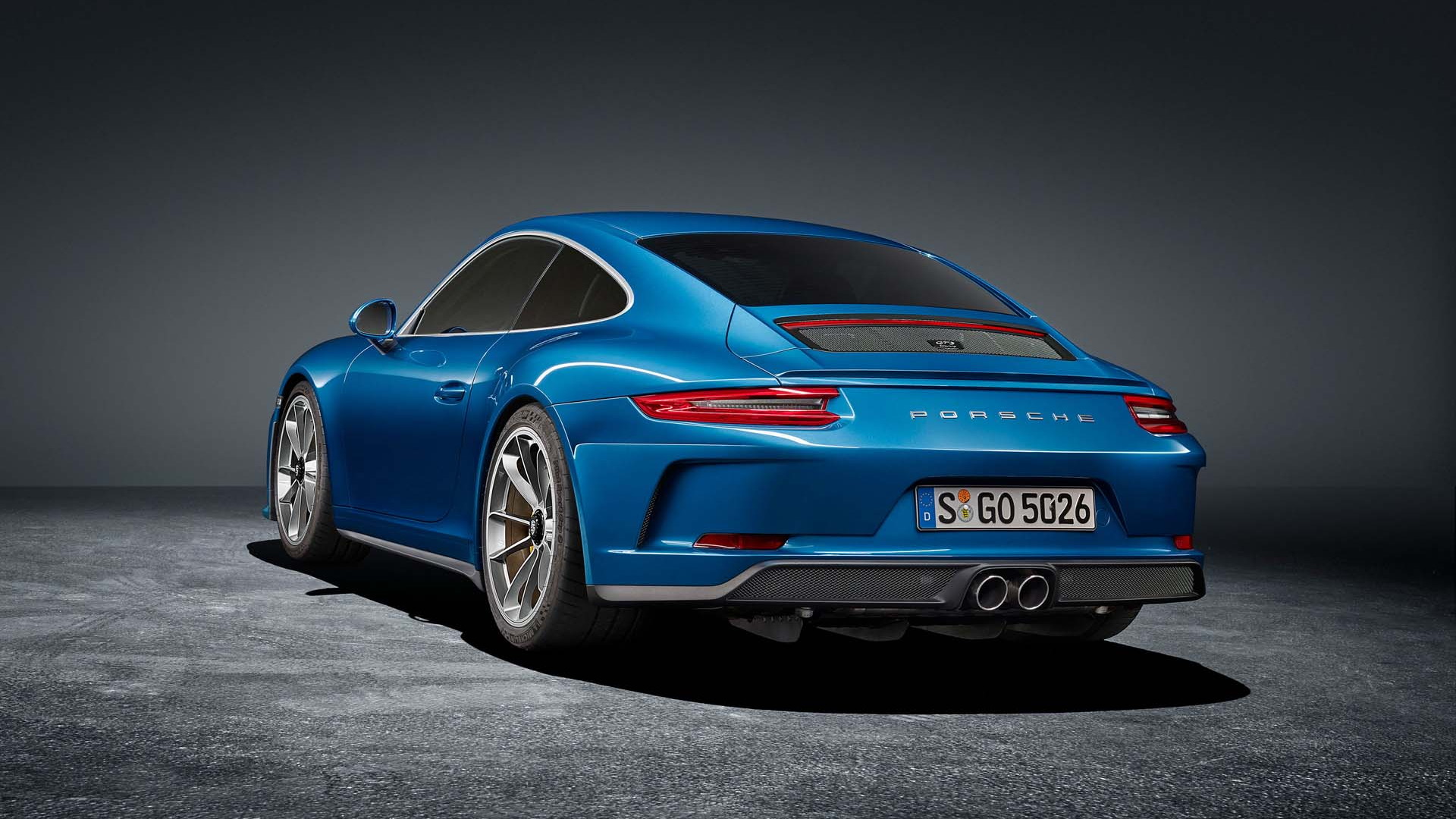 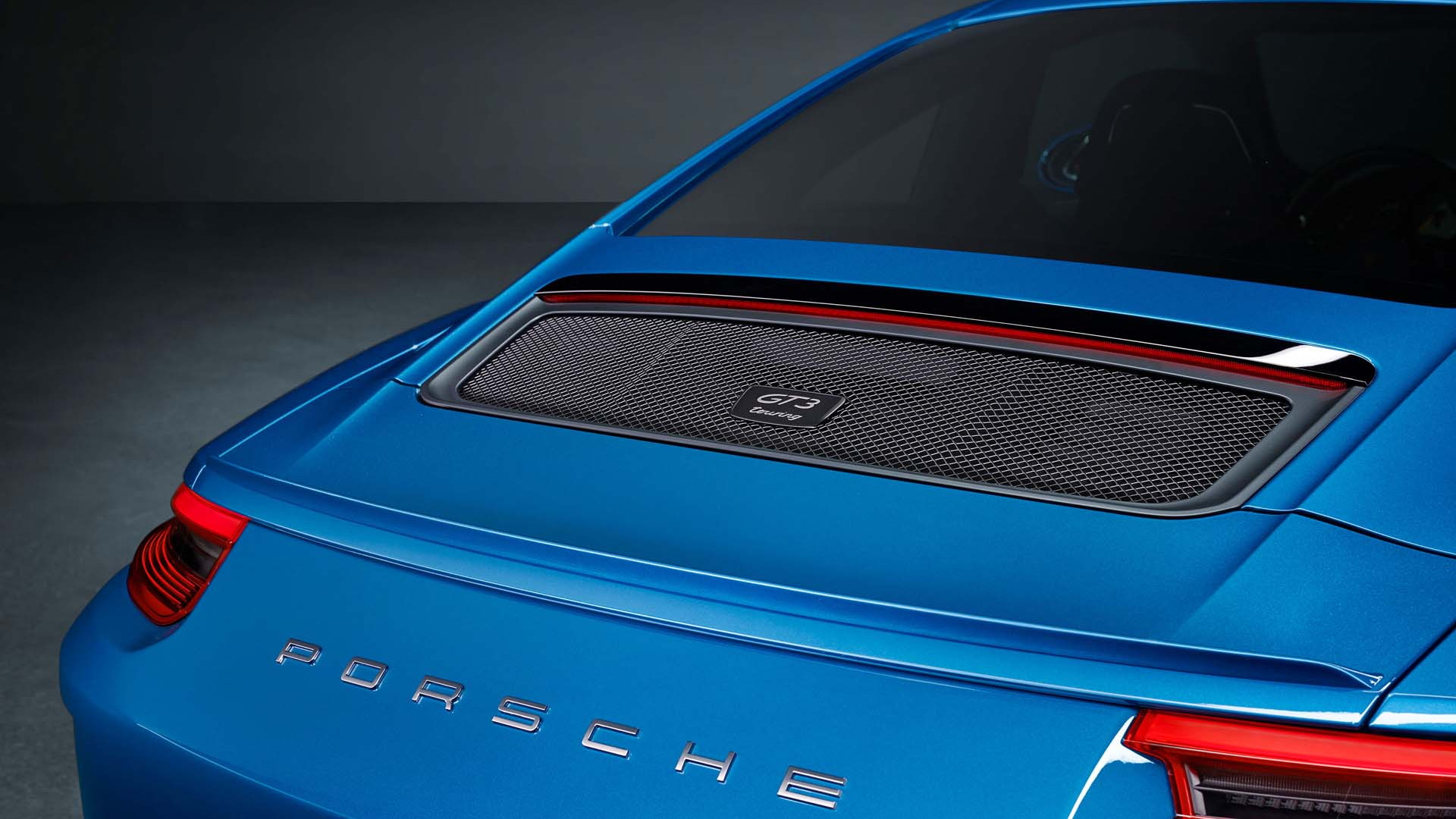 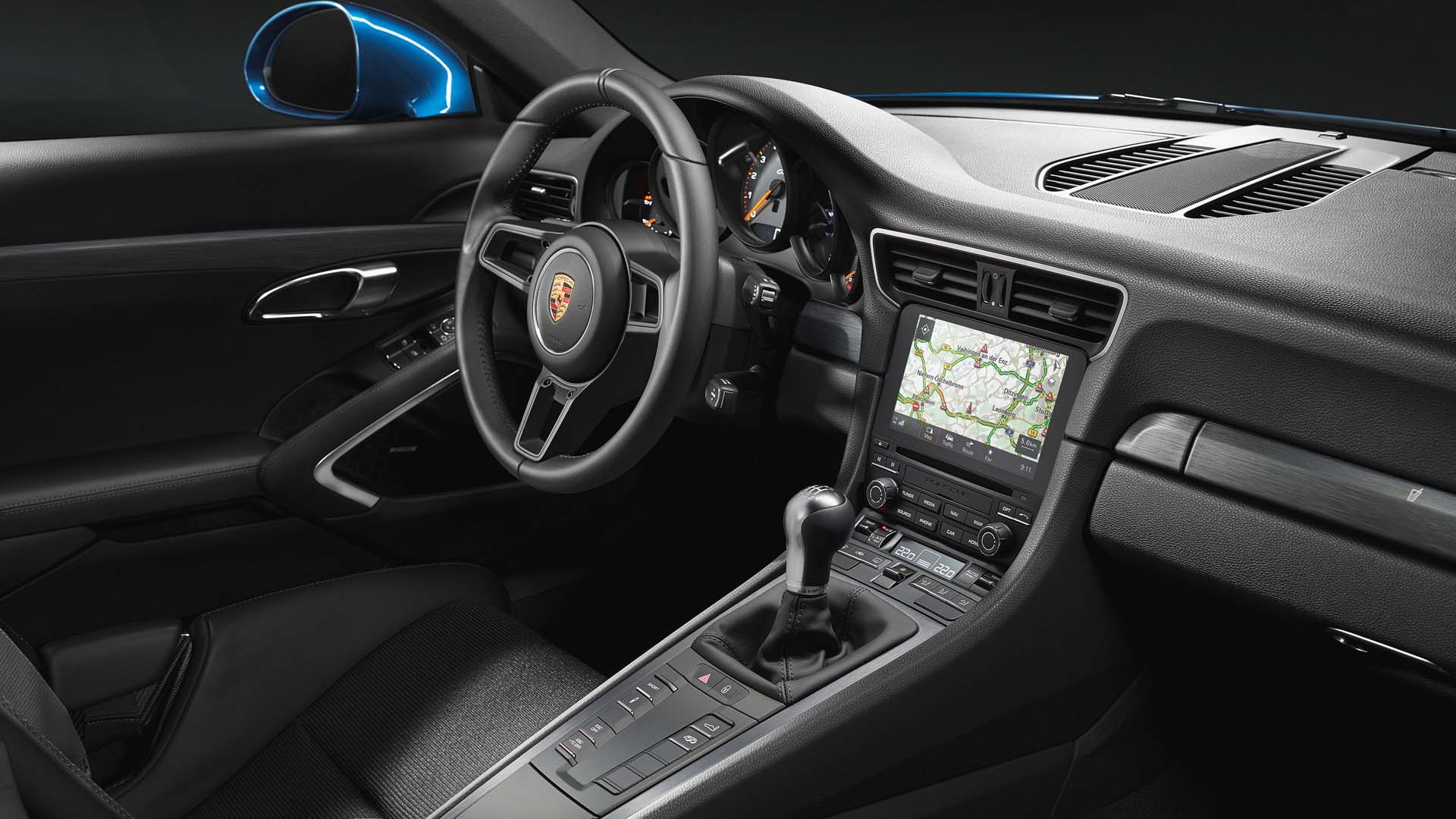 If you've purchased a Porsche 911 R, consider yourself lucky, and not just because you own a fantastic version of an already wonderful car. No, consider yourself lucky because you're clearly stupidly wealthy. Heck, you could've become even wealthier just by flipping your 911 R. That's because people are willing to pay outrageous sums of money to acquire this low-volume "purist" Porsche. Well, they were for a while, at least.

Porsche isn't pleased with the insane prices that car flippers were seeing for the 911 R on the secondary market. Thus, the German automaker introduced the 911 GT3 Touring package, which is quite similar to the 911 R with a few minor changes. It's also not a limited-run car, so the speculation shouldn't run rampant.

According to Road & Track, the 911 R and GT3 Touring package differ a bit in their body construction. The 911 R gets carbon fiber for its fenders and magnesium for the roof. The GT3 doesn't benefit from the same added lightness, but it does feature the same 500 horsepower flat-6 engine sitting out back, as well as the manual transmission. It lacks a rear seat, has the automatic rear spoiler from other 911s instead of the GT3's rear wing, and comes with Porsche's Track Precision app. Basically, it's a lightweight, high-power, high-revving, manual-transmission 911 that isn't a limited edition model.

Porsche created the GT3 Touring Package as a not-so-subtle middle finger to those who wish to purchase a Porsche simply for investment purposes. The team at Porsche believes that the 911 is a car that should be driven and enjoyed, not stuck in a garage waiting for its pricetag to skyrocket.

Additionally, not everyone needs the look-at-me aero bits you'll find on a non-Touring package GT3. This version here, then, is the perfect middle ground for someone looking to have a tremendously capable machine that can still slink through traffic without receiving too much attention.

And the second owner won't need to fork over seven figures for the experience.