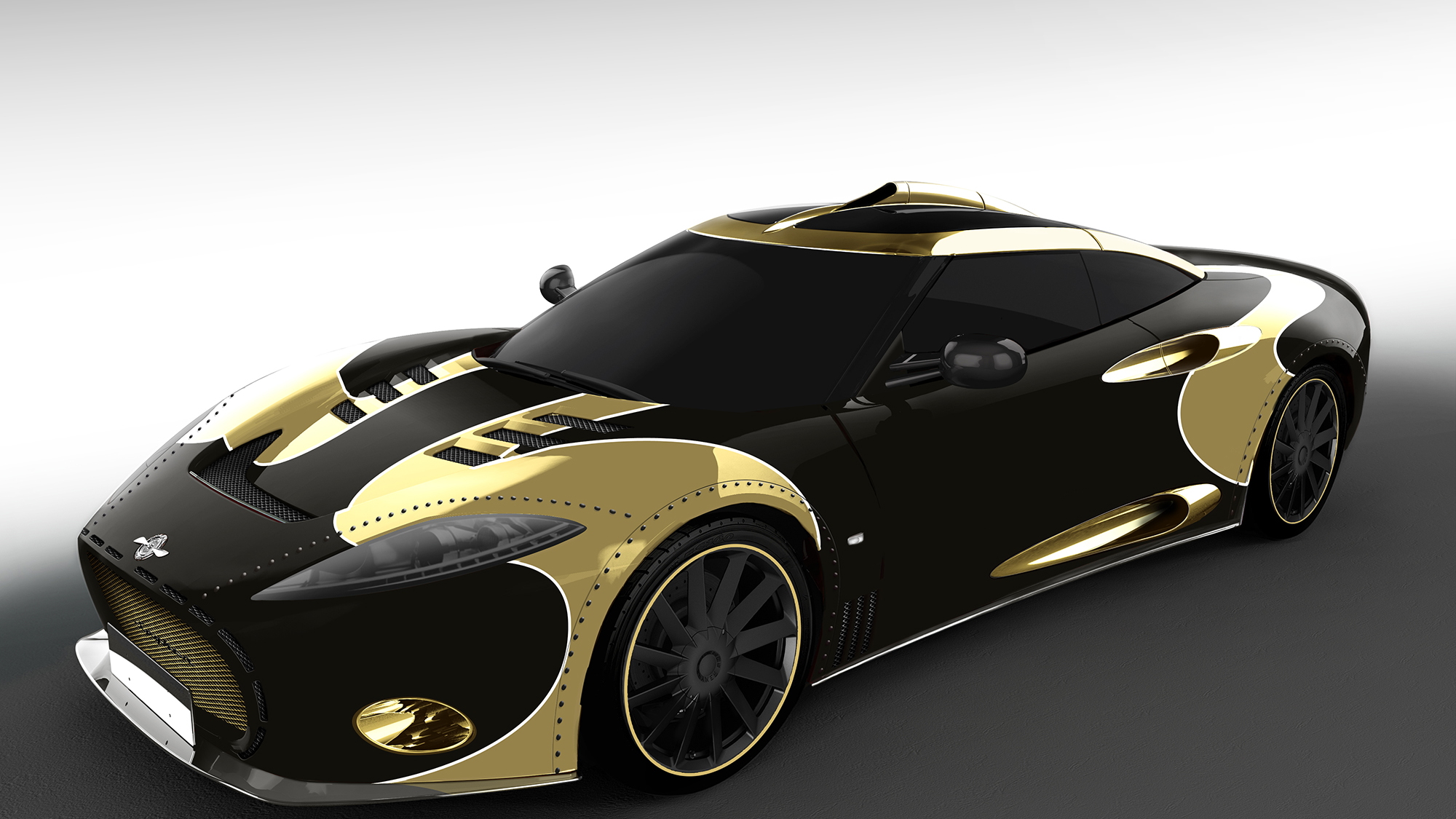 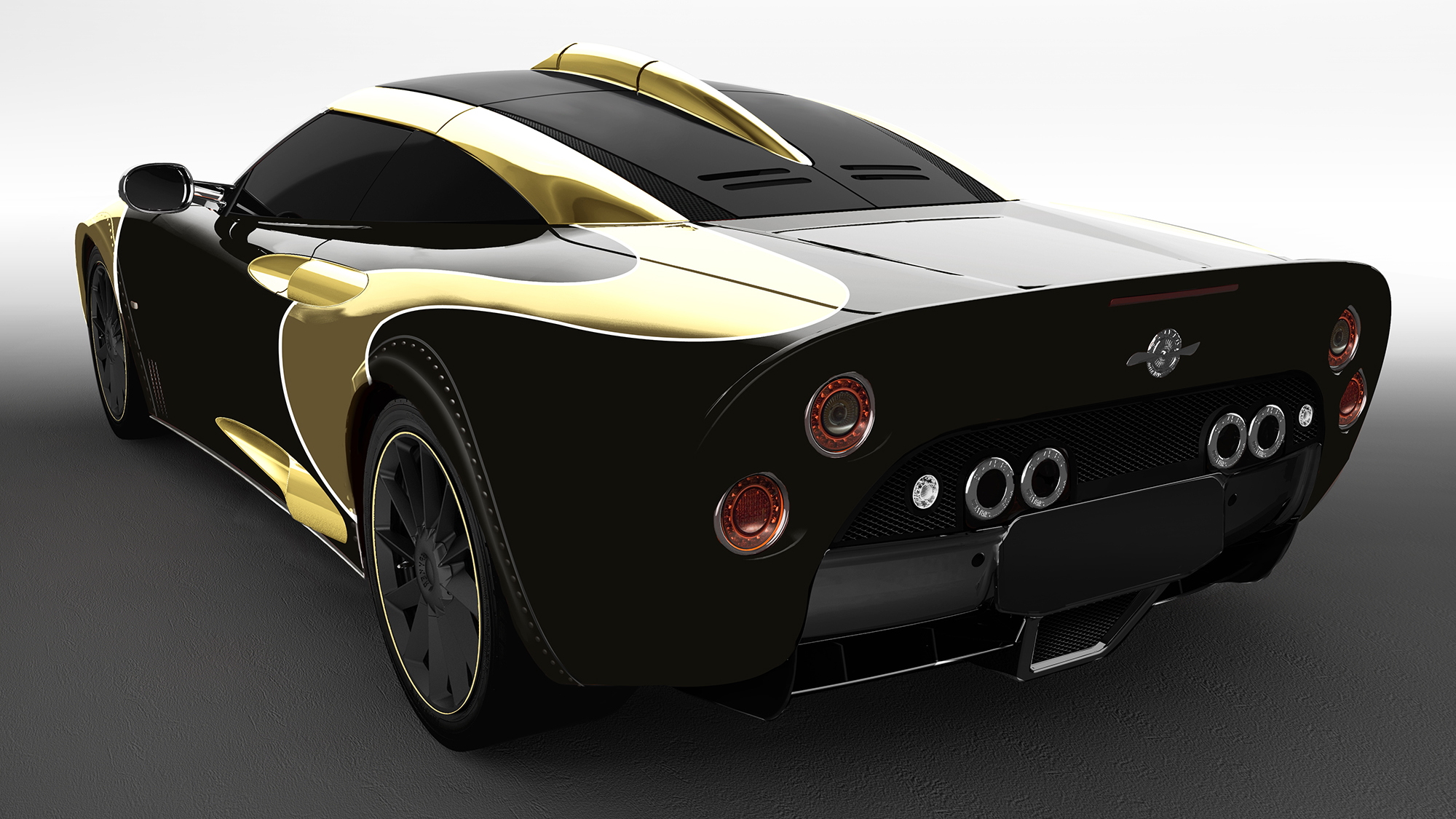 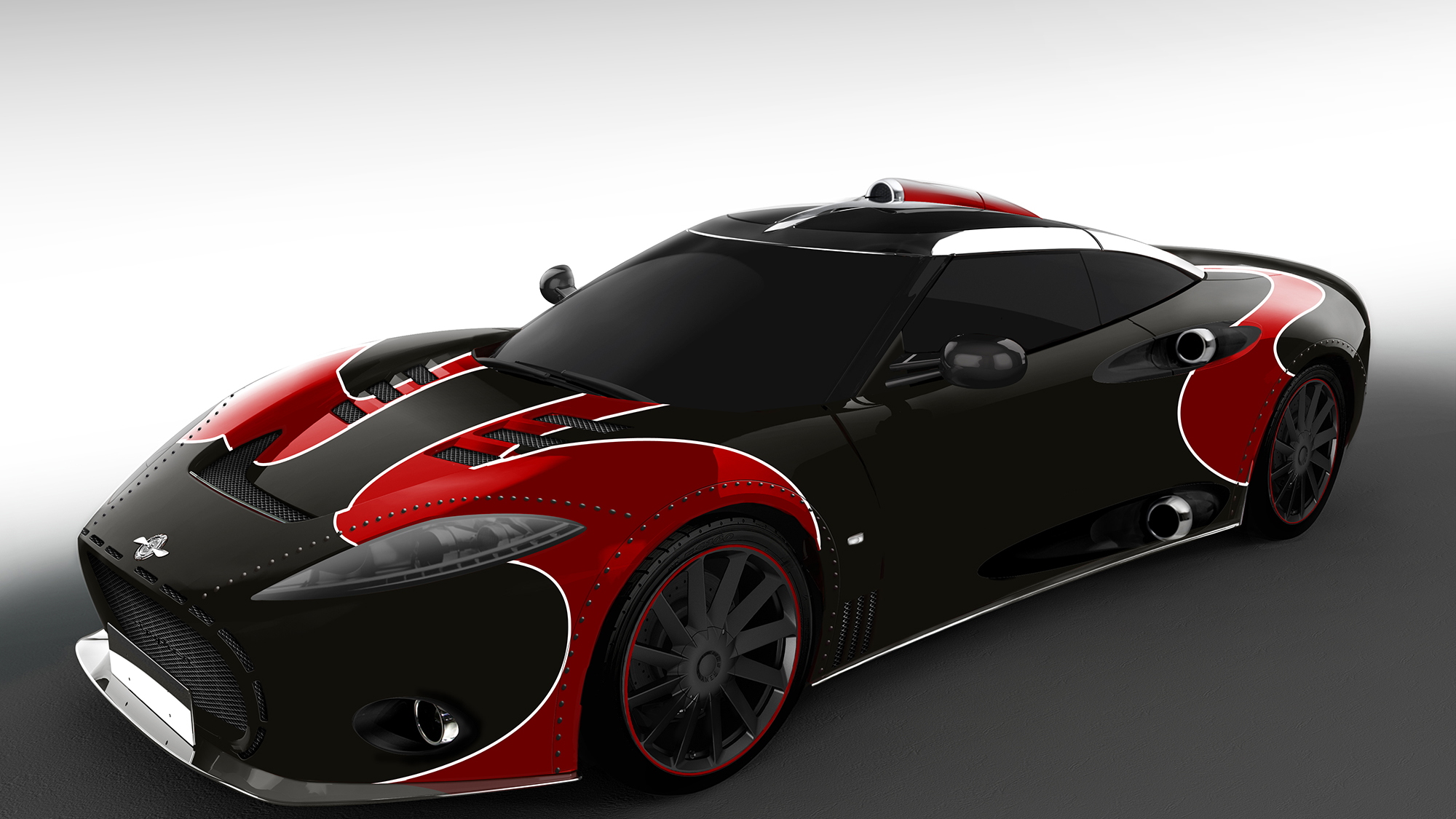 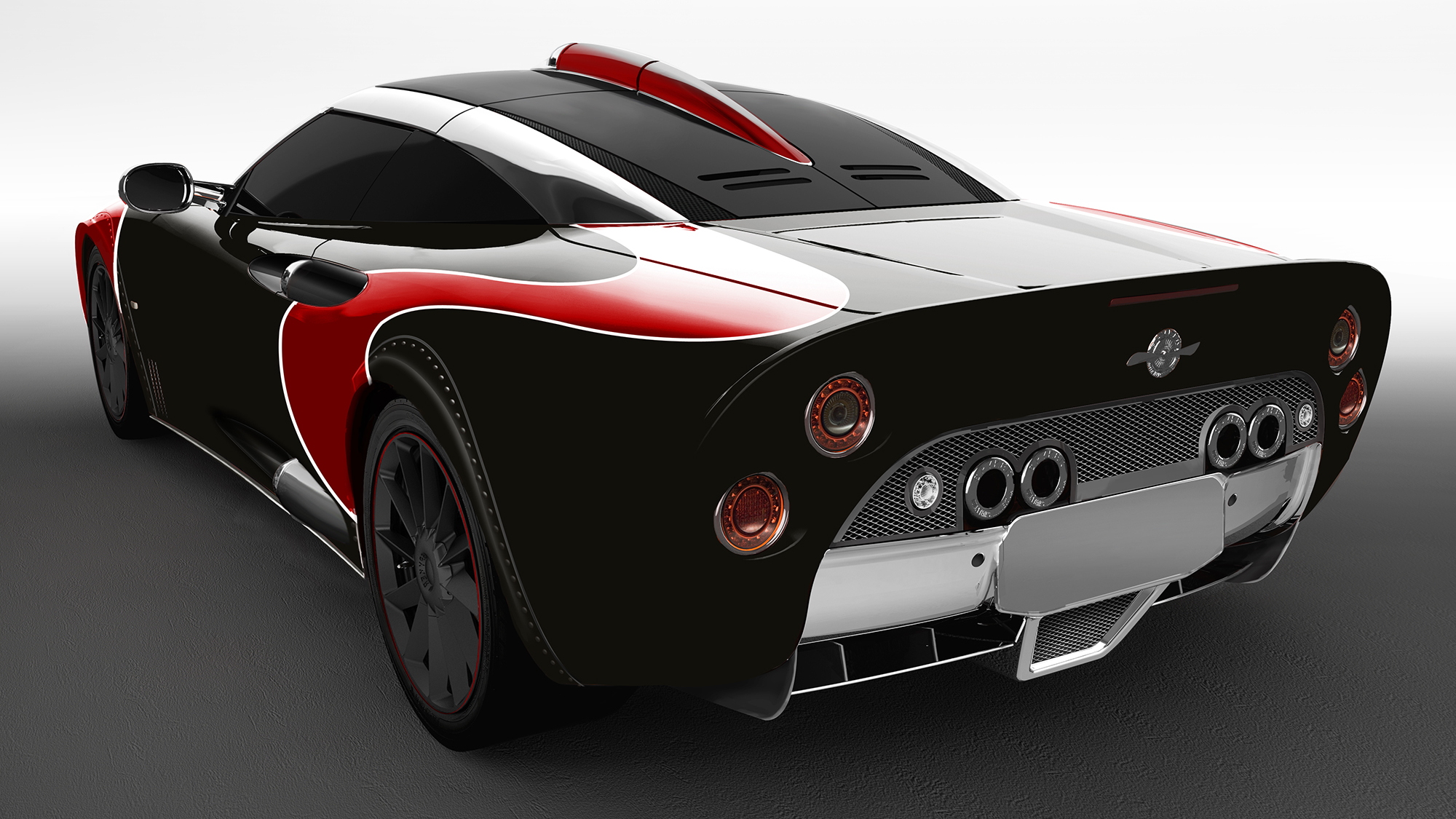 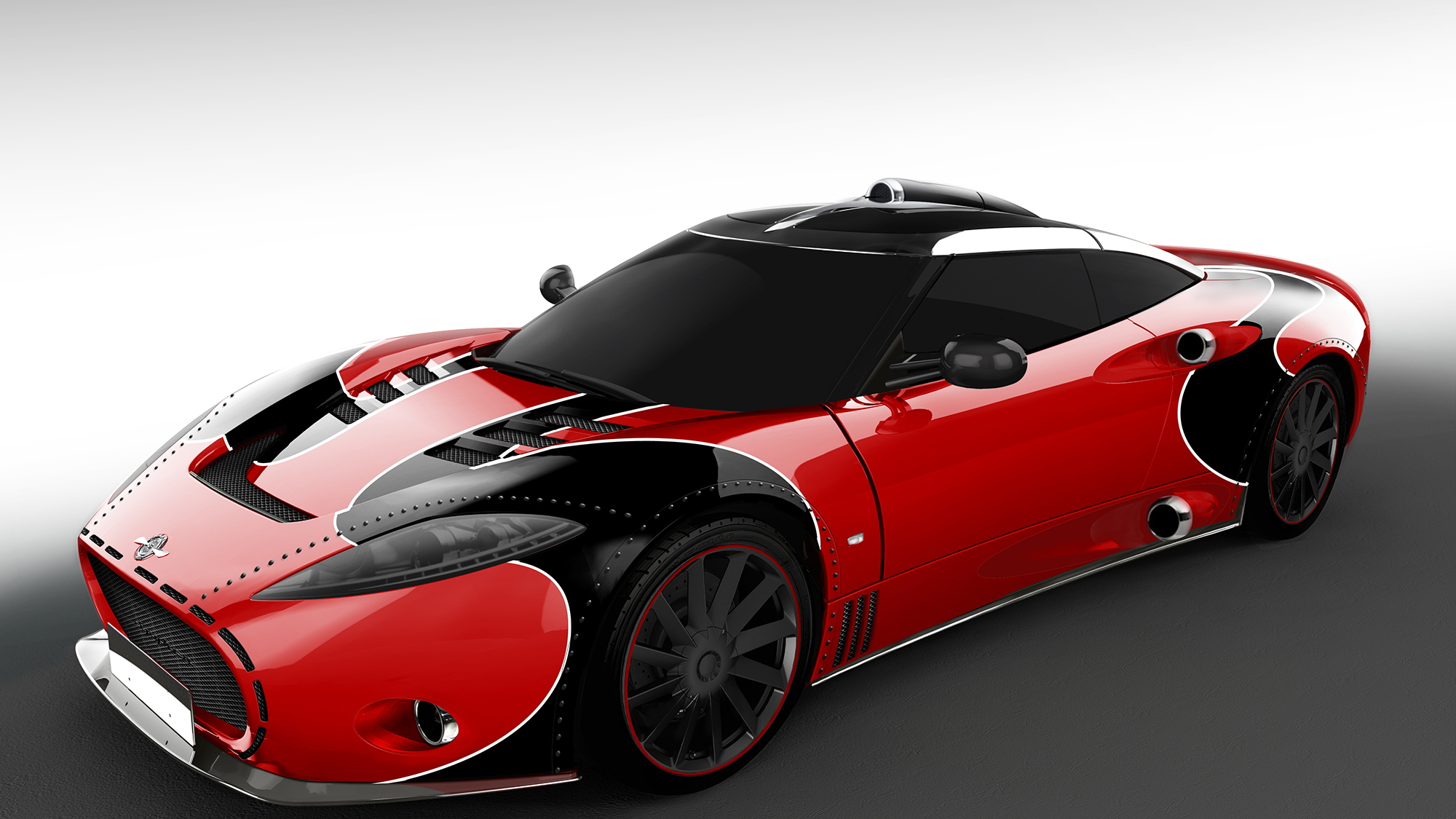 Spyker is still very much in the process of building cars. More specifically, the Dutch performance marque still builds its wild machines that walk a fine line between modern rolling art and shapely sports car.

Despite a bit of money troubles over the years, Spyker is preparing a new model to add to its lineup of...car. But before the new models arrive, Spyker is saying goodbye to the older C8 Aileron with a last batch of special edition cars.

This run of three is being dubbed the C8 Aileron LM85. Spyker has been producing the C8 Aileron for the last six years and now the company is prepared to offer up the last three of the line. These three LM85 variants feature a paint scheme that pays homage to the Spyker Squadron GT racing livery. Inside, 2-tone leather seating mimics the exterior color pattern while also featuring that gorgeous gear shift lever and machine-turned aluminum dash.

Powering the C8 Aileron LM85 is an engine borrowed from Audi. It's a 4.2-liter supercharged V-8 that produces 525 horsepower at the crank. Paired with a 6-speed automatic, Spyker says the car will run from 0-62 mph in 3.9 seconds.

Since launching in late 1999, the modern incarnation of Spyker has sold somewhere just north of 300 vehicles. A peak sales year in 2006 saw nearly 100 of those sales ship out the door. Now Spyker is hoping to relive some of those strong-sales months with the launch of the C8 Preliator and some additional models.

The price for one of these special edition C8 Aileron LM85 examples? You'll have to inquire with Spyker directly as it's not sharing the window sticker. You can be sure that it won't be cheap.