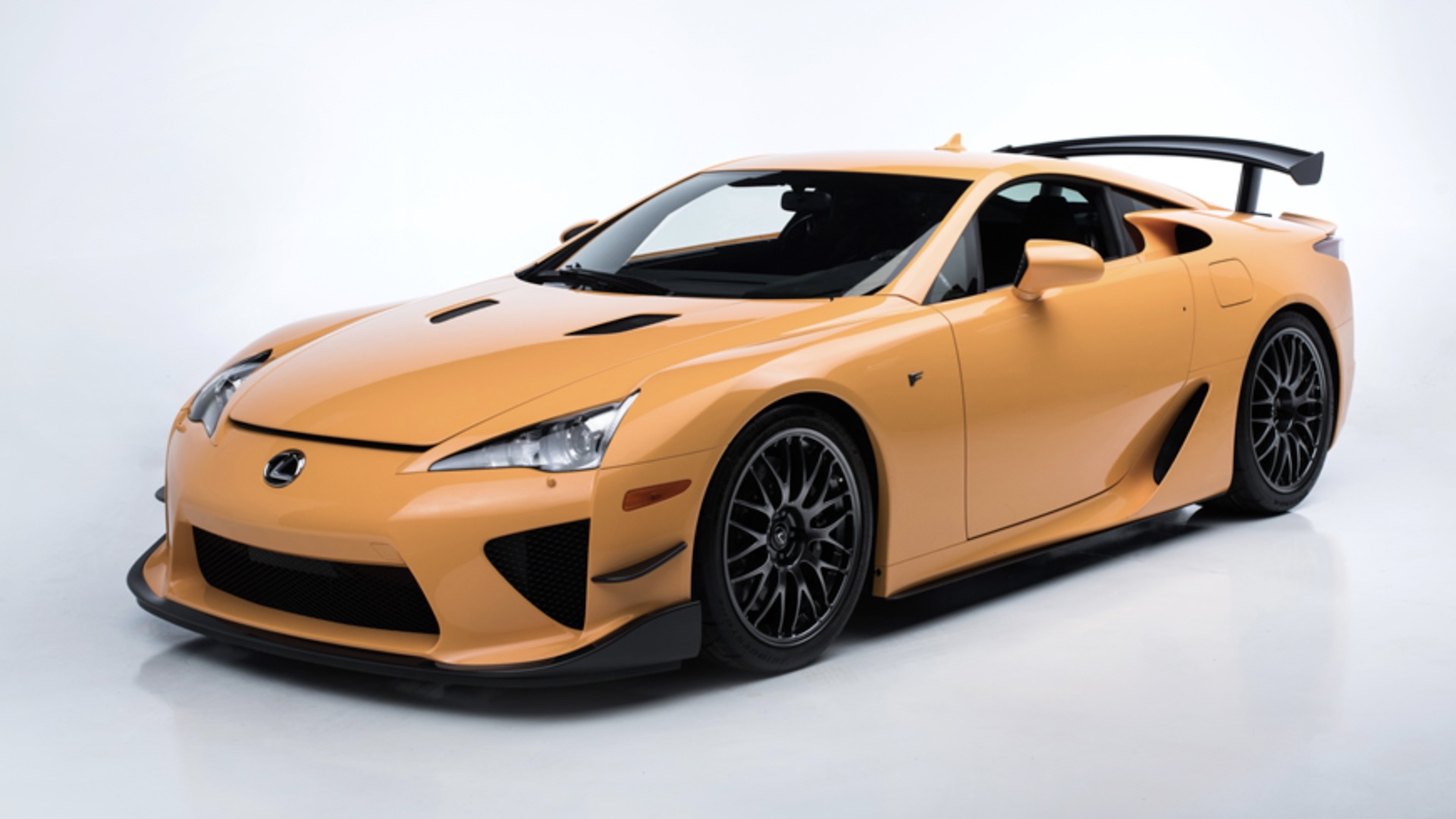 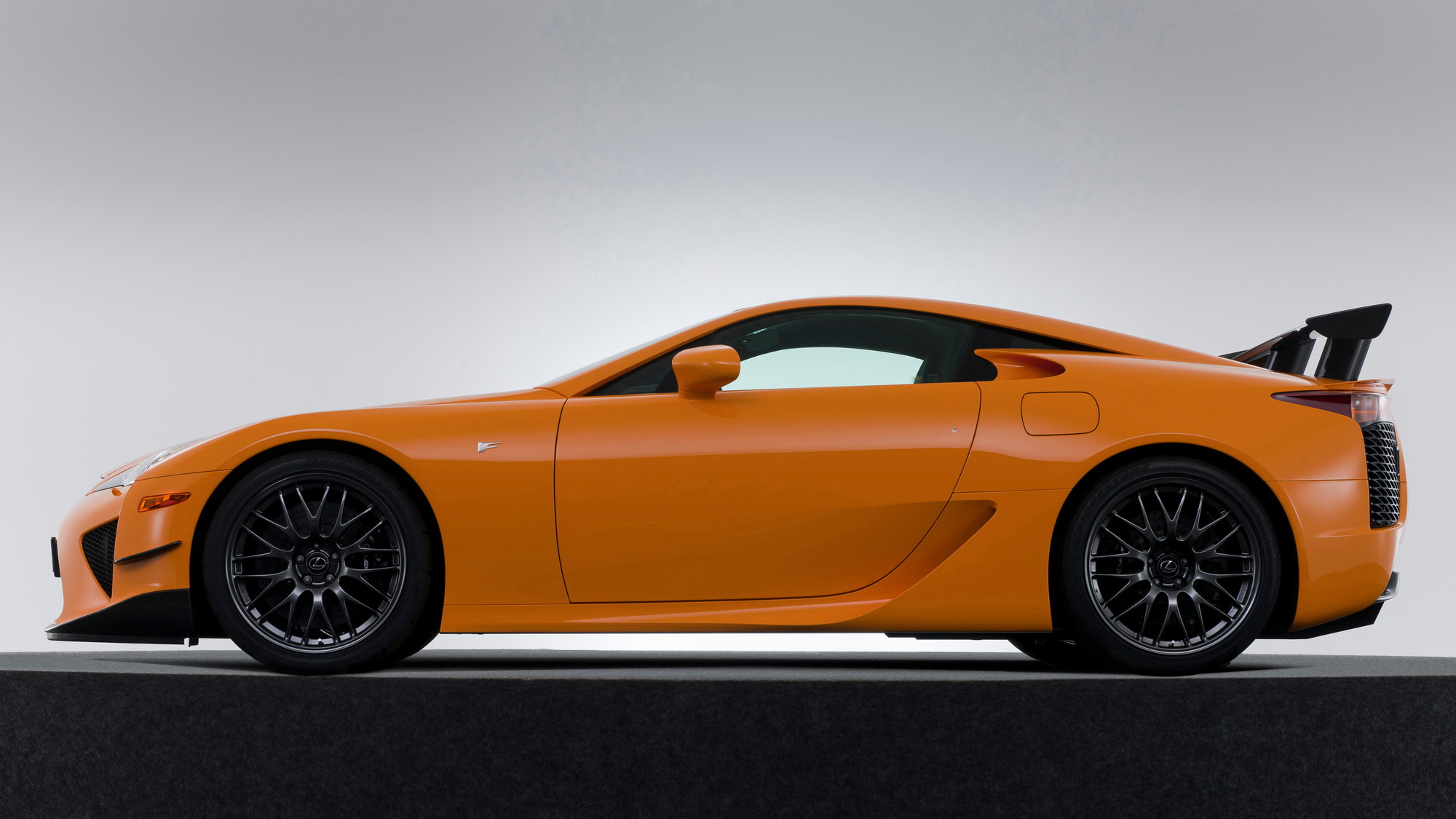 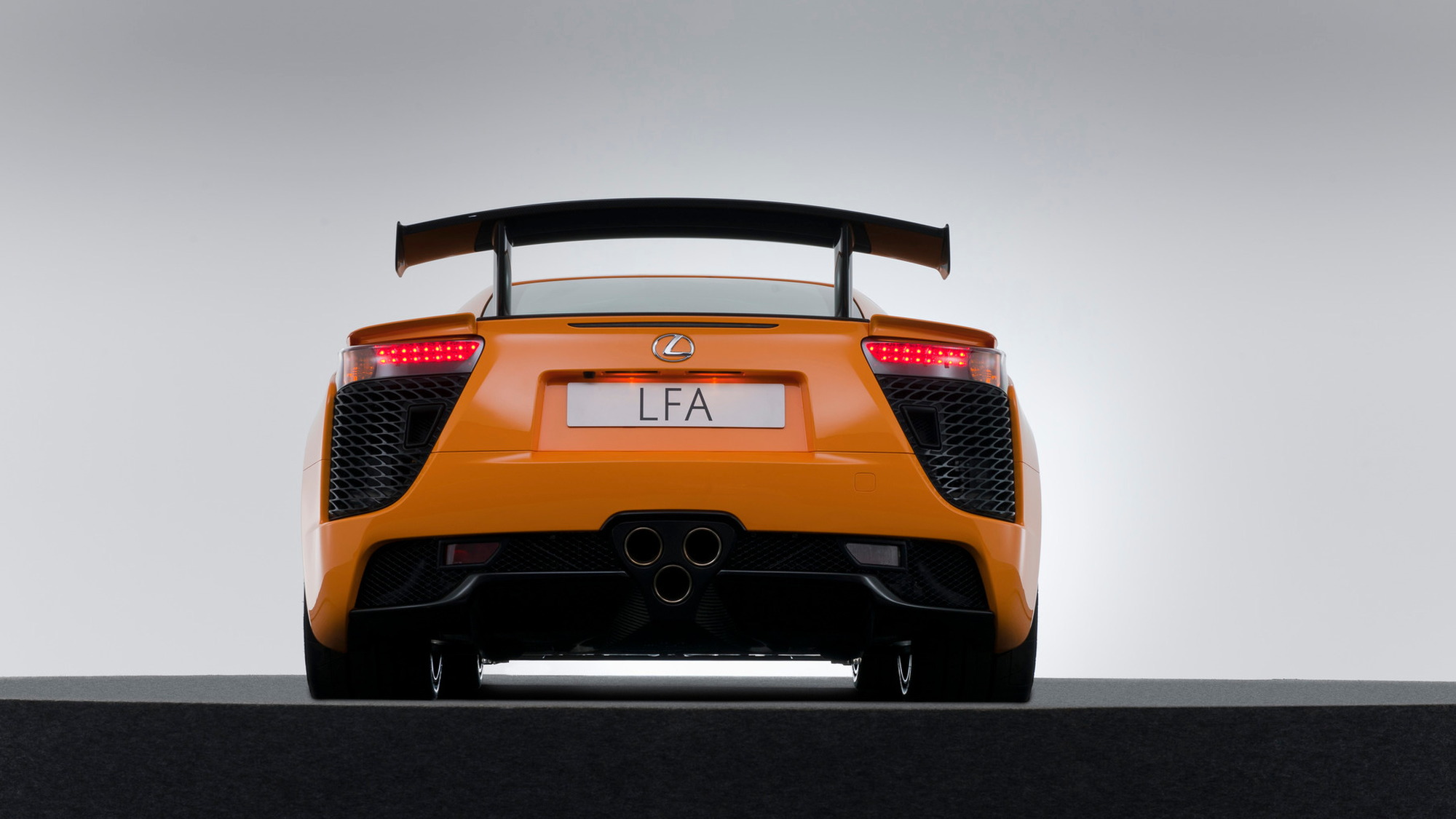 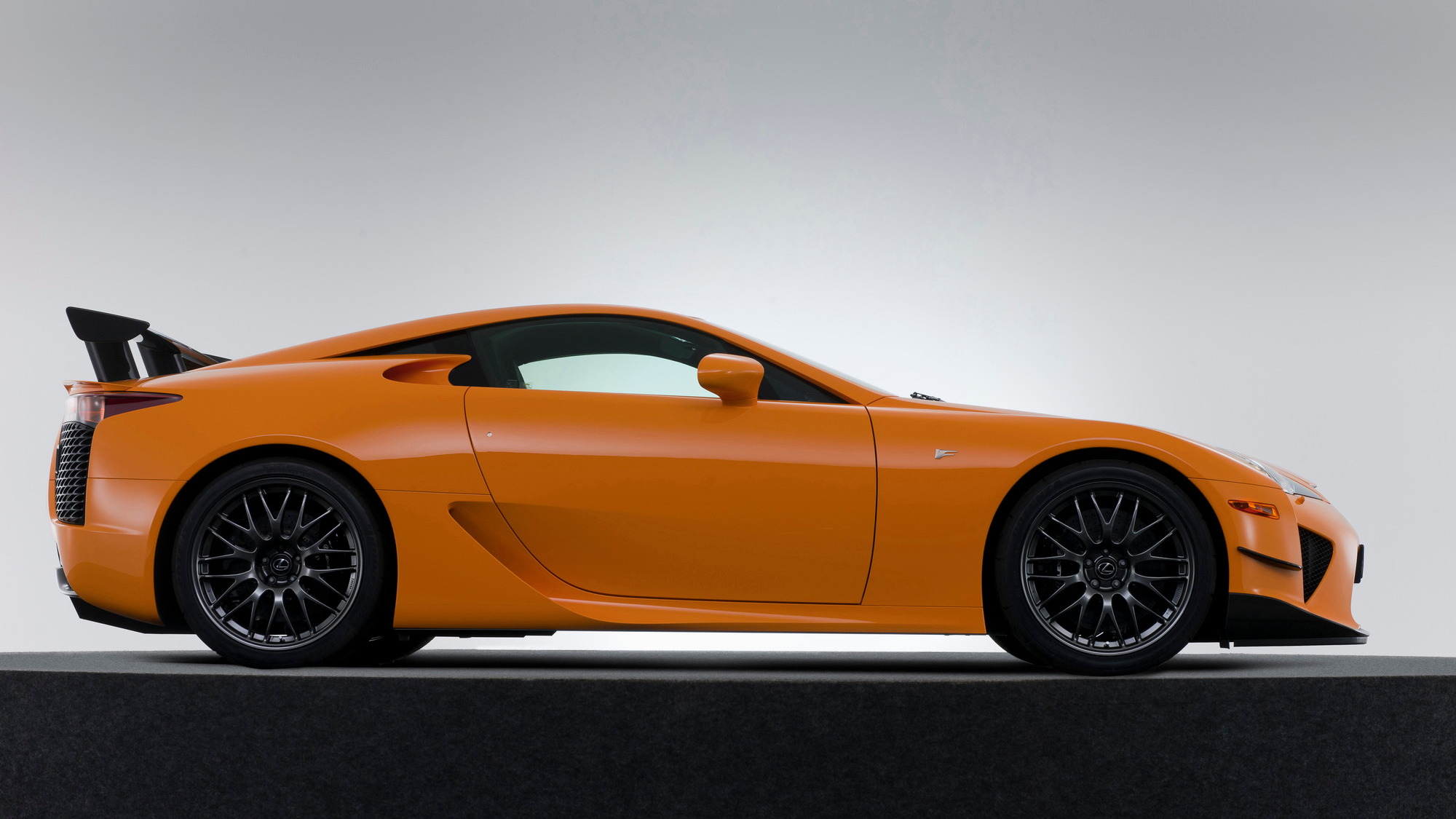 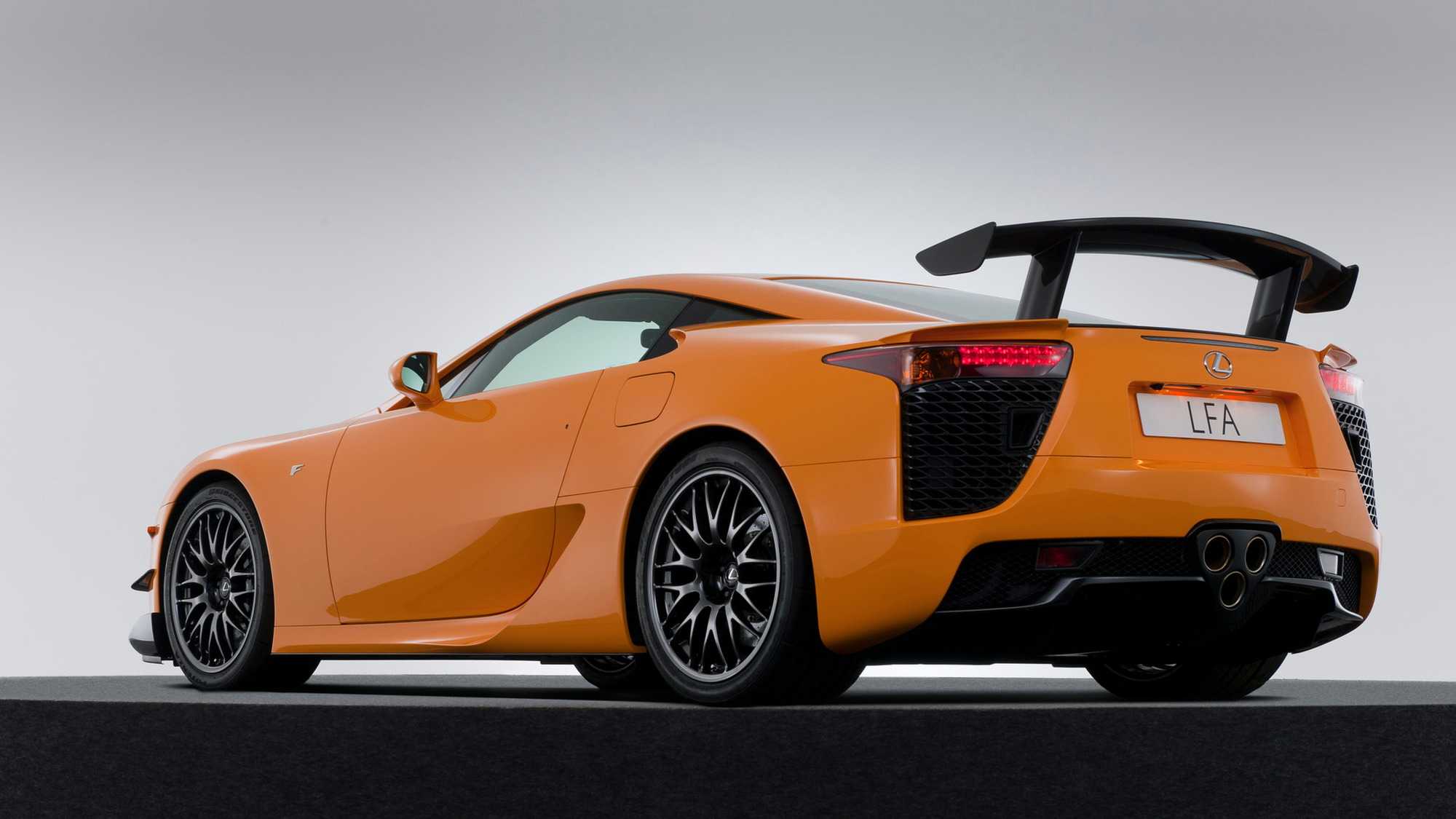 Lexus models normally don't flood consignment lots at big-name auctions, but we'd wager more than a few interested parties will step up to bid on this 2012 Lexus LFA Nürburgring Edition.

The special LFA will grace the Barrett-Jackson Palm Beach auction, which runs from April 12 to 15, and the car is just one of 50 ever built. Lexus debuted the LFA Nürburgring Edition at the 2011 Geneva auto show, and while the car didn't offer much more power than a stock LFA it featured enough mods to make it a serious track car. At one point, it was even the fastest production car around the race track whose name it bears.

A sport-tuned suspension, grippier tires, and special multi-spoke wheels further set the Nürburgring Edition apart from standard LFAs. Not that a standard LFA is a common sight.

What will be truly interesting is to see how this LFA fares on the auction block. A regular LFA set buyers back $375,000 originally, and the Nürburgring Edition cost an extra $70,000. Surely, the LFA will be something of a collector item, but a $445,000 hammer price seems a tad optimistic. Thankfully for potential buyers, there's no reserve.