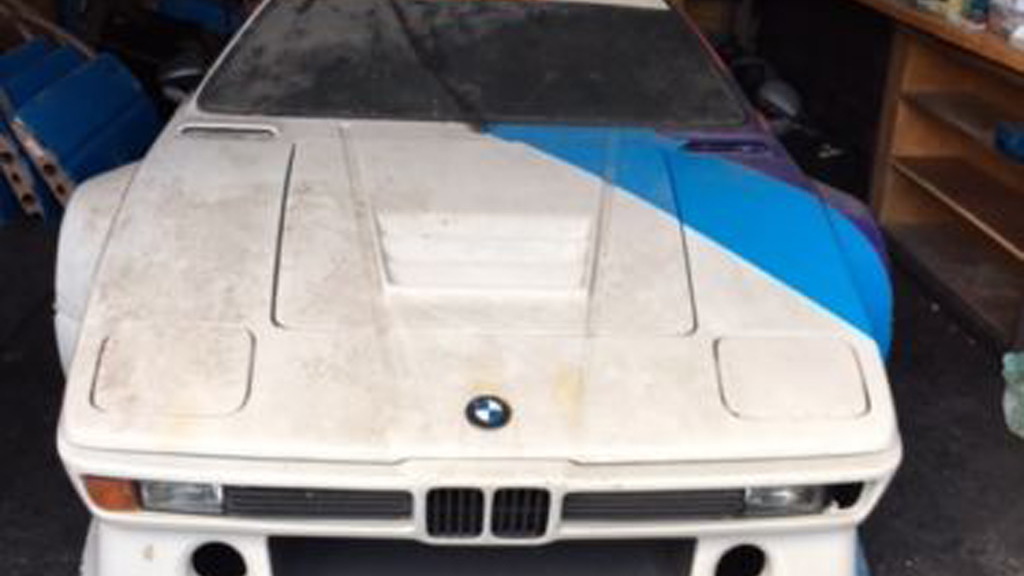 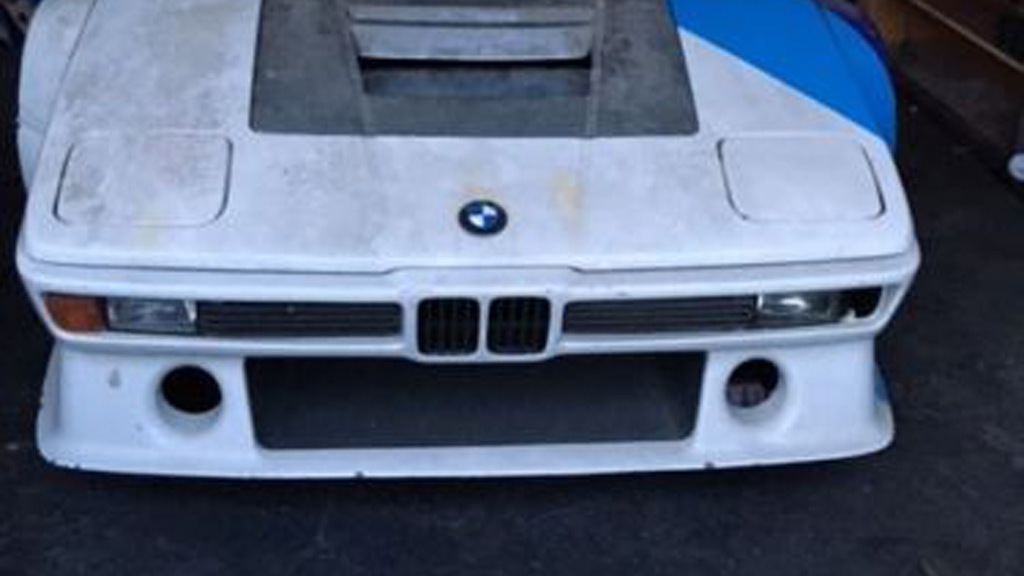 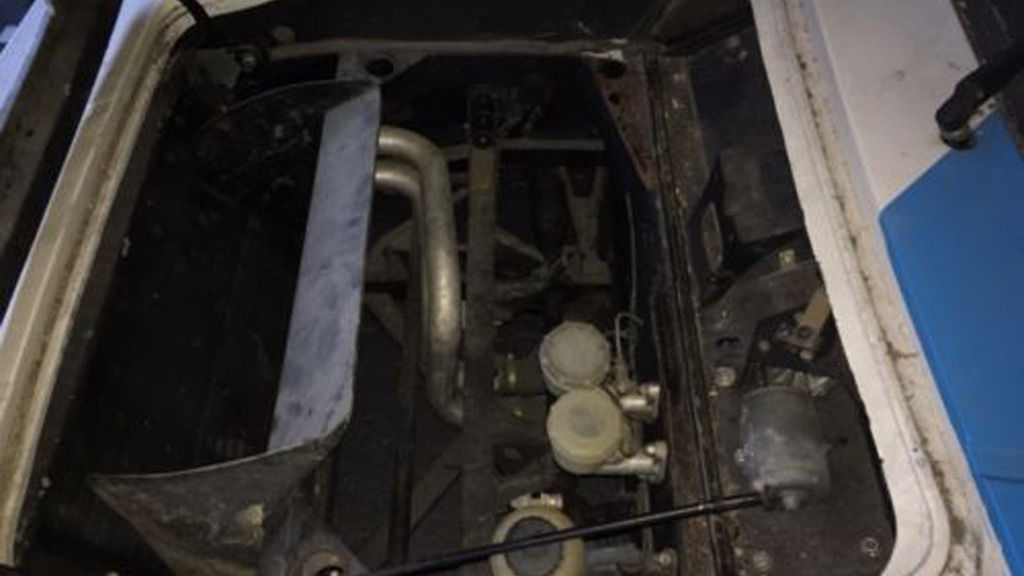 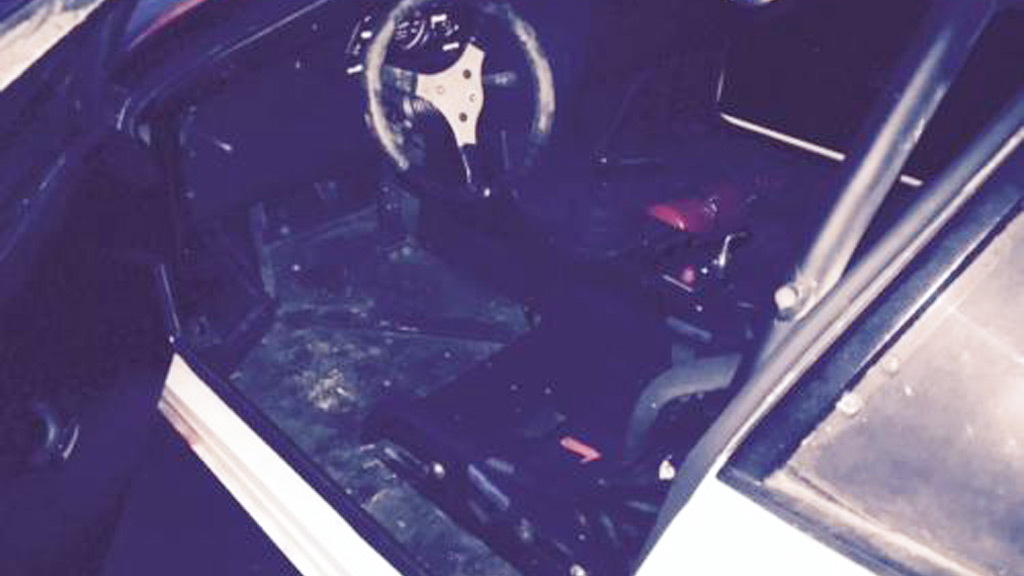 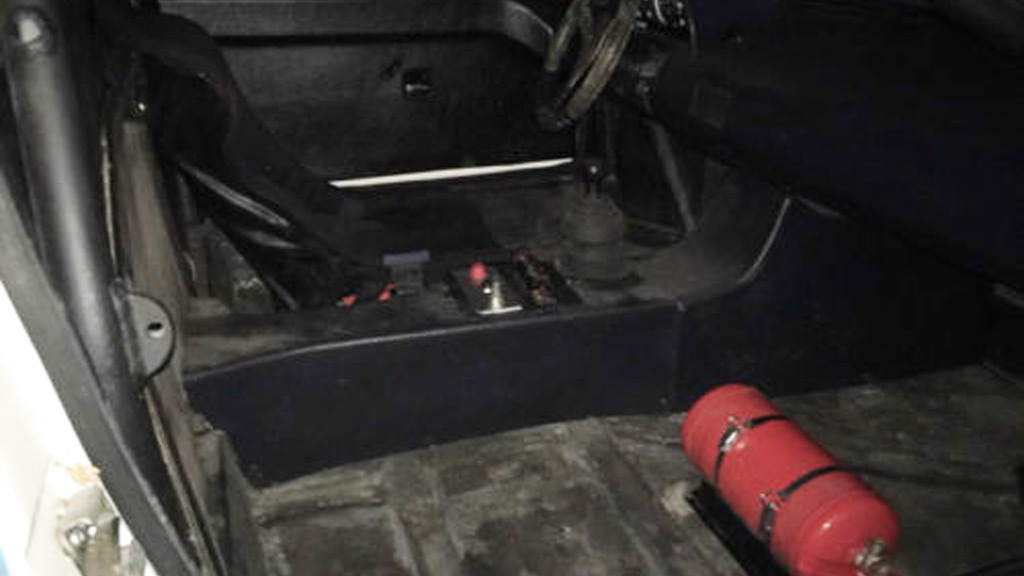 An old, unloved BMW M1 stored in a barn in Germany was recently listed for sale on eBay, and according to the seller the car was the first very M1 ever built. We’re not talking about the first M1 built and sold to a customer but the very first of several prototypes built prior to the start of regular production.

In fact, the seller claims that this was one of the prototypes built by Lamborghini before BMW ditched the Italian supercar marque and took control of the M1 project. The car was later converted to racing duty for the 1979 season of the Procar BMW M1 Championship, and it’s in this form that the car appears to have stayed in.

Unfortunately the seller, located in the town of Bad Aibling in BMW’s home state of Bavaria, removed the listing prior to the sale ending, perhaps after realizing the car’s significance or perhaps simply because of an error regarding its provenance. Whatever the case, the car is no longer listed for sale so perhaps it’s changed hands privately or the seller has decided to keep it.

As is the case with many classic cars in recent years, prices for M1s have soared. It’s not uncommon for pristine examples to sell for well over $500,000. It means this car, though it needs plenty of restoration work, would still likely fetch a considerable sum regardless if it is one of the original M1 prototypes or not.