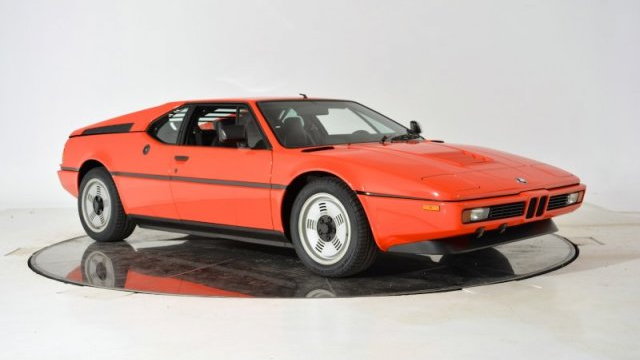 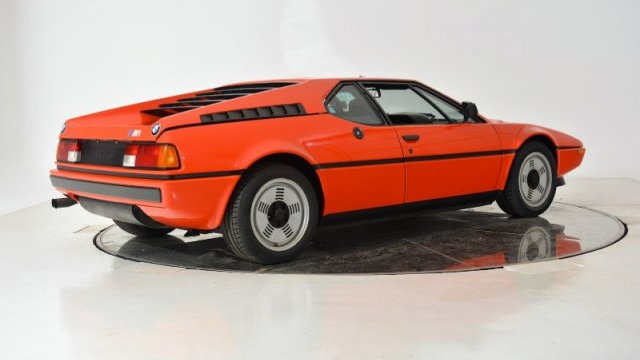 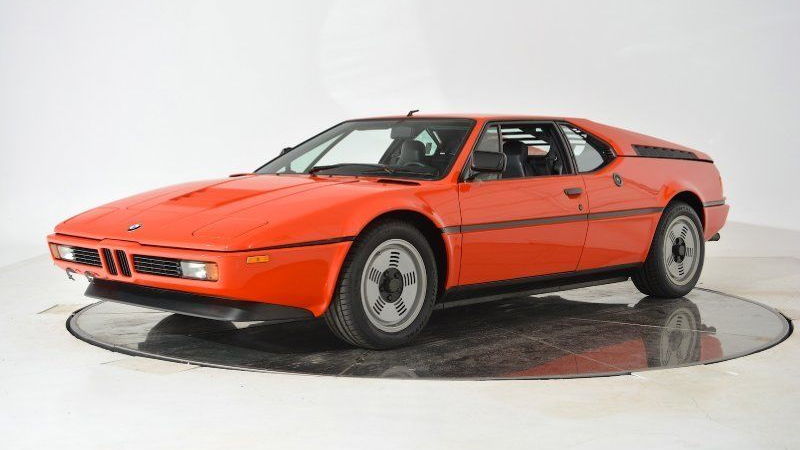 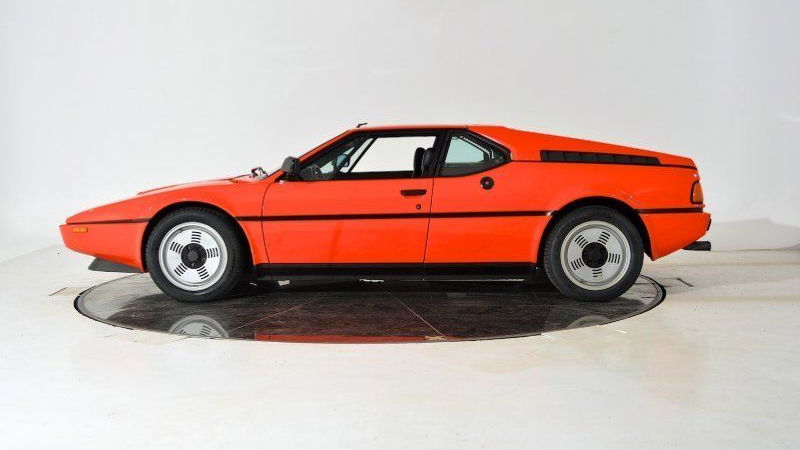 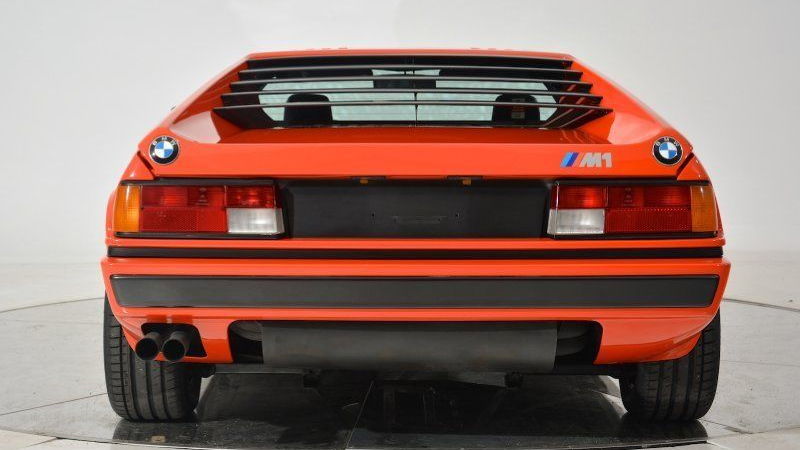 Stunning. Immaculate. Utter perfection. There are many ways to describe this Inka Orange 1981 BMW M1 for sale on eBay, and 7,980-mile time capsule is another.

For sale on eBay by Ferrari-Maserati of Fort Lauderdale (discovered by Bring a Trailer), this M1 is number 348 of the 440 or so total M1s built—only 399 of which were for road use, originally delivered in Italy before being moved to a private collection on Japan.

The orange-on-black color scheme is brilliant, and the interior looks almost as if it just came out of the factory, with even the plastics and rubbers that would normally be somewhat perished on a 33-year-old car in deep black and supple condition.

As you might expect, however, there’s a catch: the price tag. This ultimate collector’s M1 is listed with a Buy It Now price of $499,900, and it has 158 watchers—and two offers already made and declined, presumably somewhat below the BIN price.

If you’ve got the dosh, this is a great opportunity. If you don’t, it’s still worth ogling before it heads back into someone’s private garage.