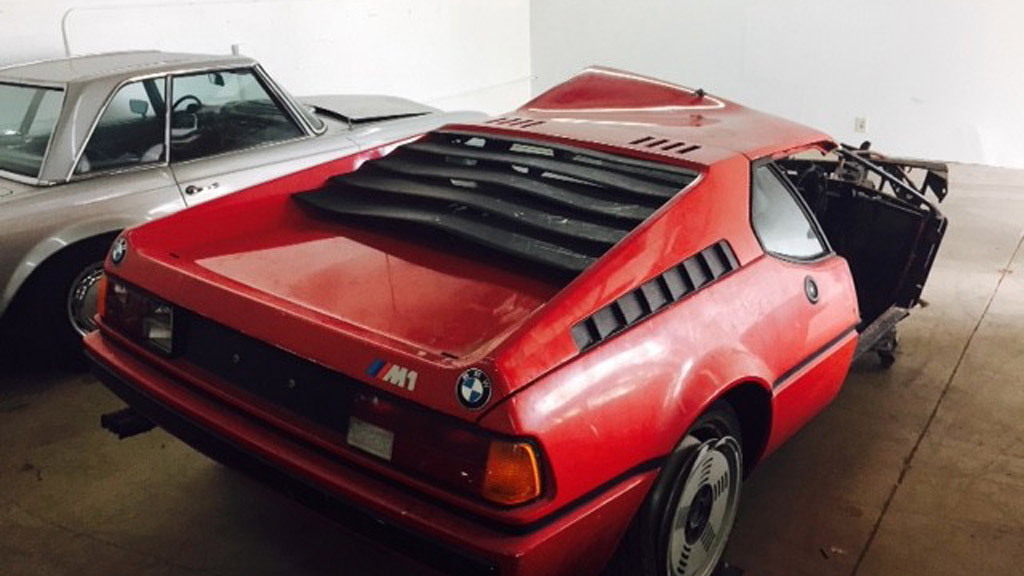 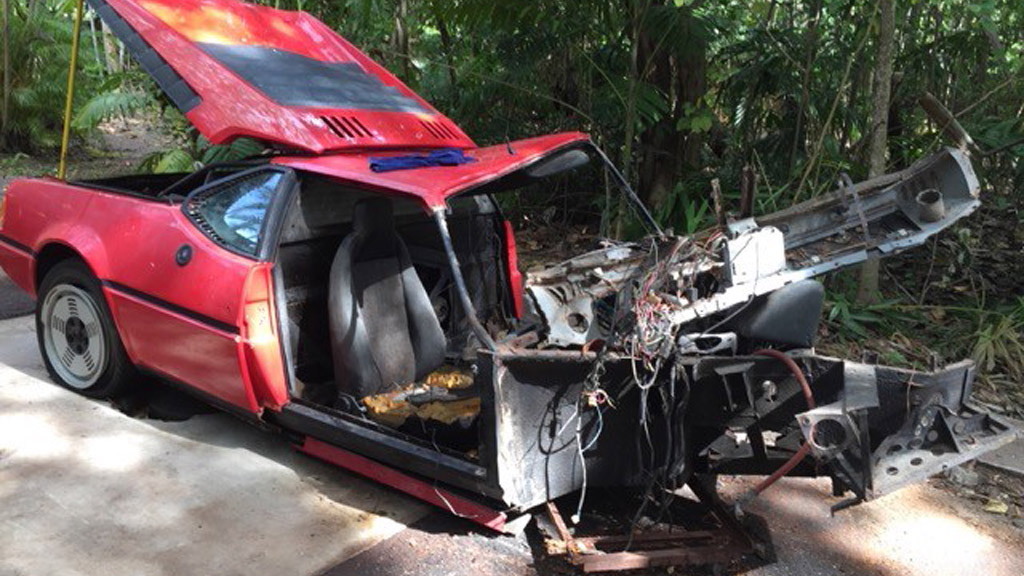 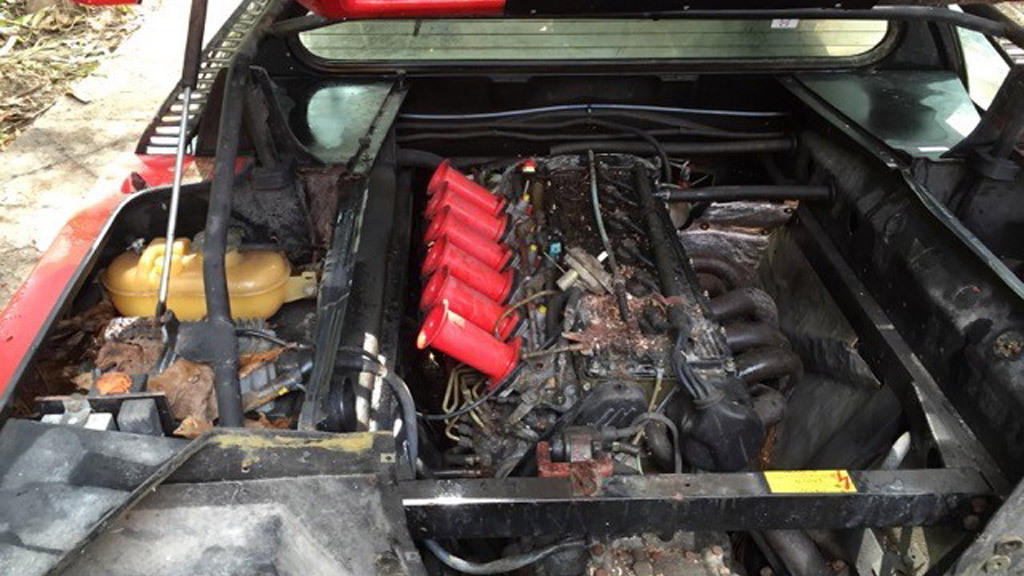 Normally we’d say a car this extensively damaged has no value except for whatever scrap metal is left, but the wreckage you see here used to be a BMW M1, which means it was one of just 456 examples of the car to ever leave the BMW factory. That gives it some serious cachet, but whether the wreckage is worth its $125k asking price is harder to determine.

The M1 in its heyday was one of the fastest cars in production, and it also had impeccable handling and build-quality—traits hard to find in the supercars of the 1970s and ‘80s. The fact that less than 500 were ever built makes the M1 one of the rarest cars ever launched by a mainstream automaker, and thus extremely desirable in the booming collector car market.

However, as Bring A Trailer points out, the front of this M1 has been totally destroyed. The roof and A-pillars also appear to be completely bent out of shape, and while the rear looks to be in fairly decent condition a look under the hood reveals an engine bay that’s a little worse for wear. At least the engine itself looks intact. Incredibly, the crash that resulted in the damage you see here was said to have taken place prior to 1985. The car itself is a 1980 model.

The M1’s unique body was based on a 1972 BMW concept car but was penned by Italian design house Giugiaro Italdesign and developed by BMW Motorsport with the help of Lamborghini. It featured a mid-mounted, straight-six engine that was good for 277 horsepower, and could reach speeds in excess of 160 mph. The 3.5-liter mill revved freely to a 7,000 rpm cut-off and was capable of accelerating the M1 from 0-62 mph in 5.6 seconds. Recently, an immaculate M1 was placed on eBay with a Buy It Now price of $499,900.