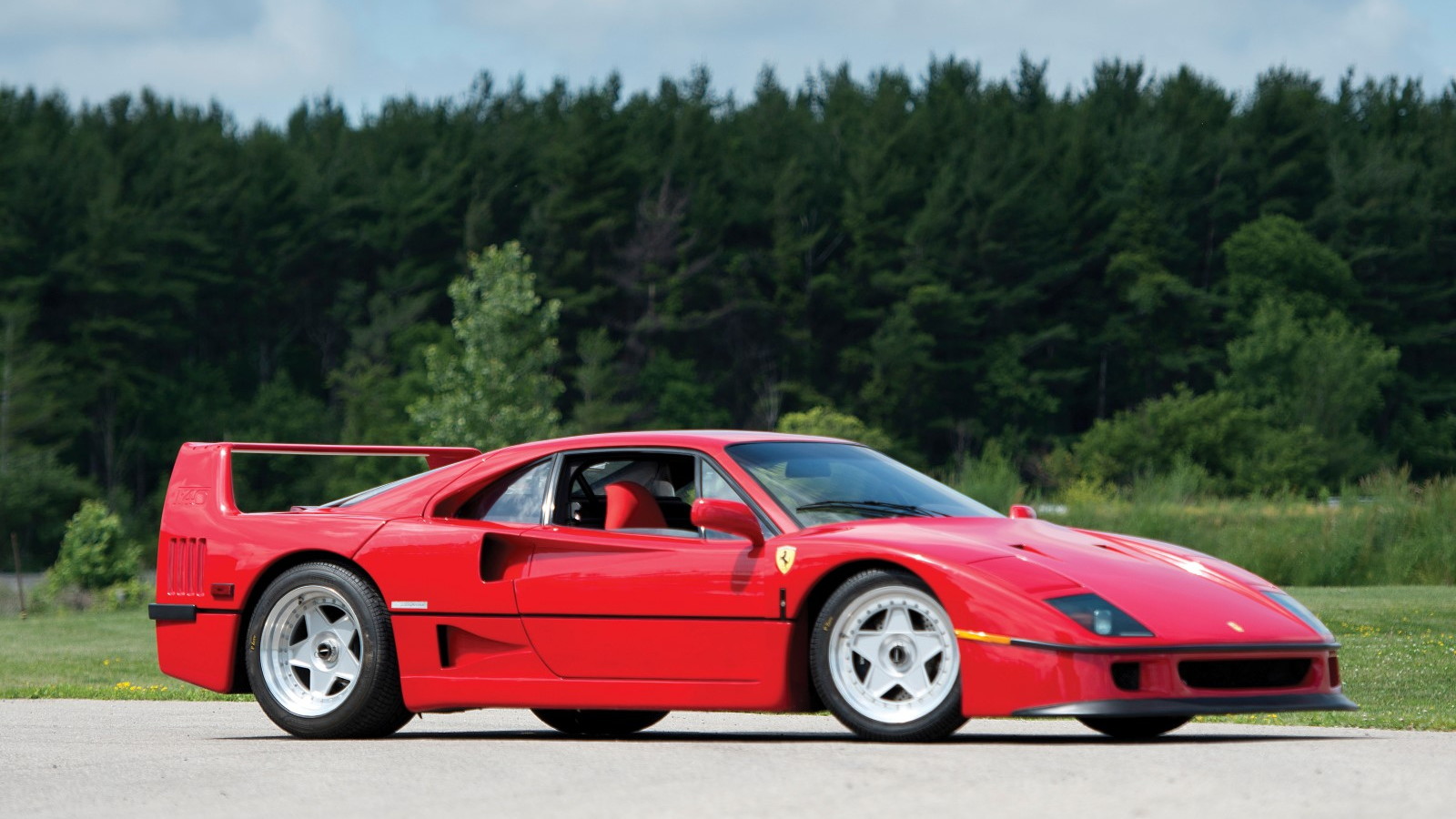 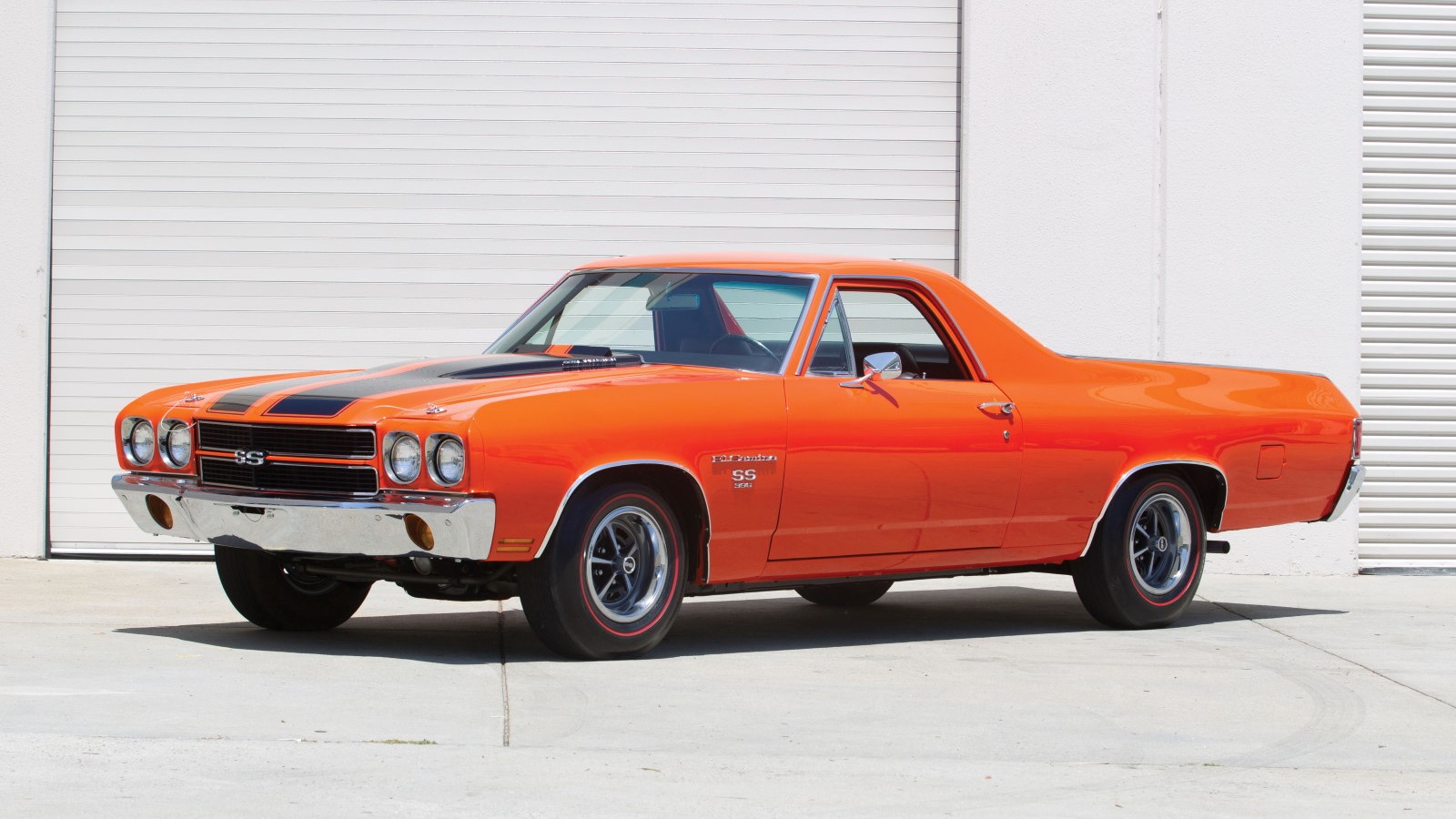 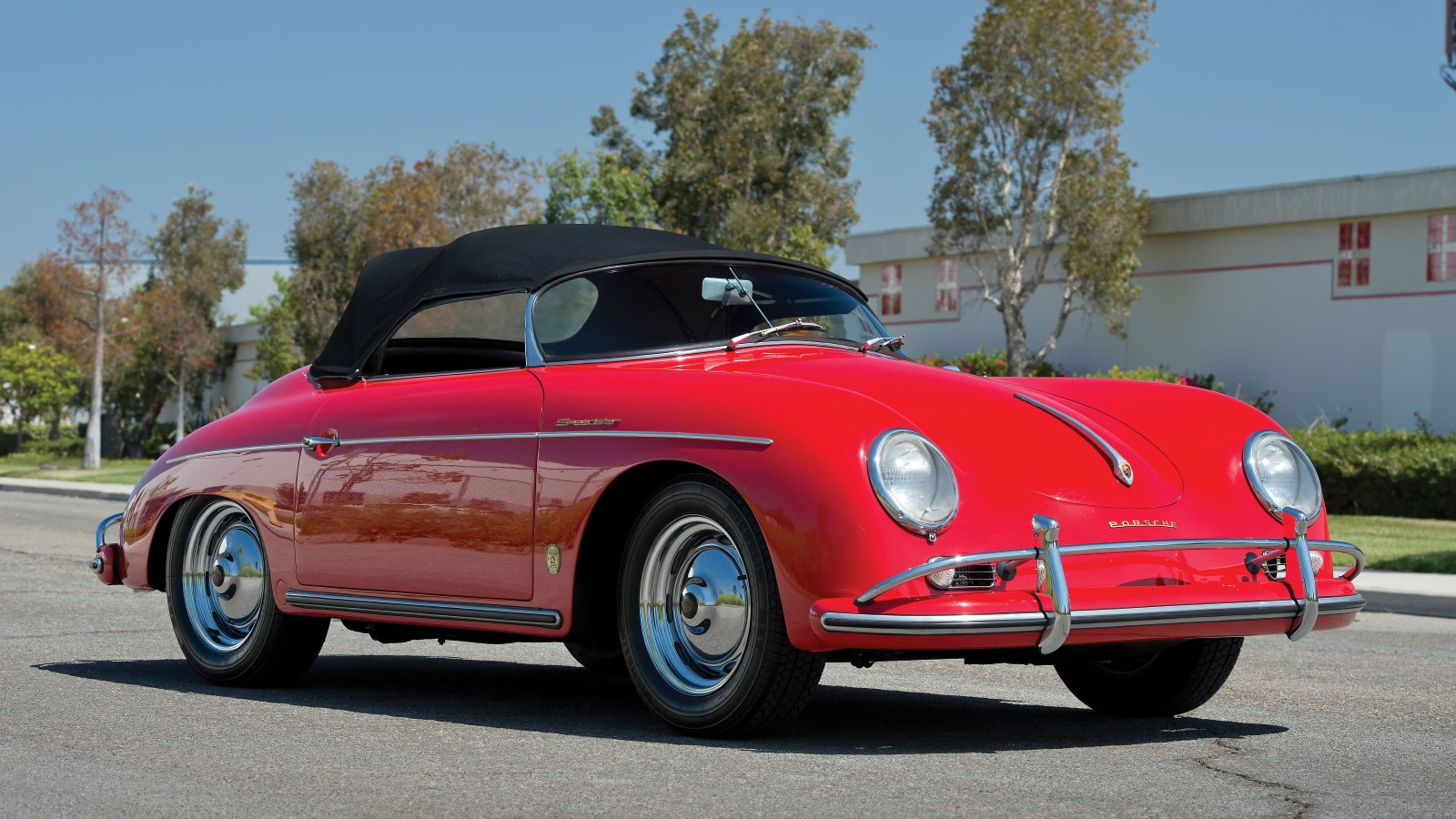 3
photos
If you've ever wanted a rock star's Ferrari or a muscle car once owned by the coolest guy in Hollywood, then Auctions America’s Burbank sale at the end of July could be one worth attending. Among lots at this year's auction are a 1990 Ferrari F40 formerly owned by Rod Stewart, and Steve McQueen's 1970 Chevrolet El Camino SS 396.

The Ferrari would be special even without its ownership provenance, as the 478-horsepower, 2,400-lb turbocharged V-8 supercar is best known for being the first production car to break the 200 mph mark. Nowadays a car as stripped-bare as the carbon fiber F40 seems unusual by pampered celebrity standards, and true to form Rod's old F40 has covered less than 7,900 miles. Auctions America describes it as "mechanically flawless", and the car includes its factory luggage set, books and manuals, factory tool roll, tire inflator and car cover. It's expected to pull in $1m to $1.3m.

McQueen was always renowned as a proper gearhead so his choice of an El Camino is less surprising than a rock-star owned F40. Owned from new until his death in 1980, the second owner kept McQueen's name on the title to preserve its heritage. The car was thought to have been gifted to McQueen by General Motors, and was supplied in Hugger Orange paintwork with black hood stripes and a high-compression 396 big-block. It also has four on the floor, an 8-track stereo and even the original gold keys.

Other notable lots crossing the auction block include another iconic Ferrari—a beautiful 1966 330 GTC—a 1958 Porsche 356A Speedster, and a 1963 Chevrolet Corvette. More unusual vehicles set to be auctioned at Burbank include a 1960 Fiat 600 'Multipla' taxi, a brace of Nash Metropolitans and a vintage 1959 Porsche Diesel Standard Tractor—offered without reserve and a $15,000-$25,000 estimate...

Search for your Ferrari F40 on DuPont Registry.