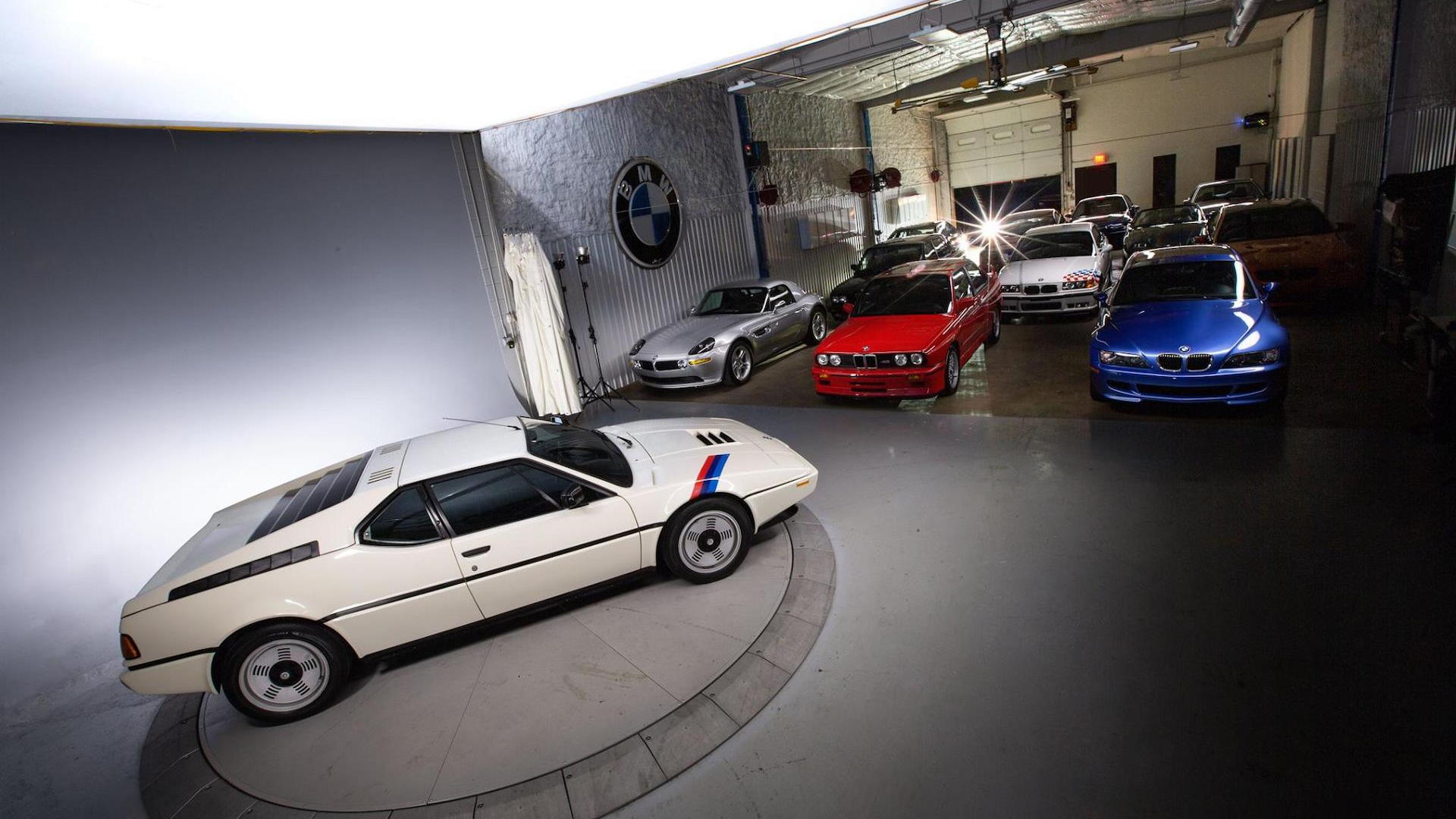 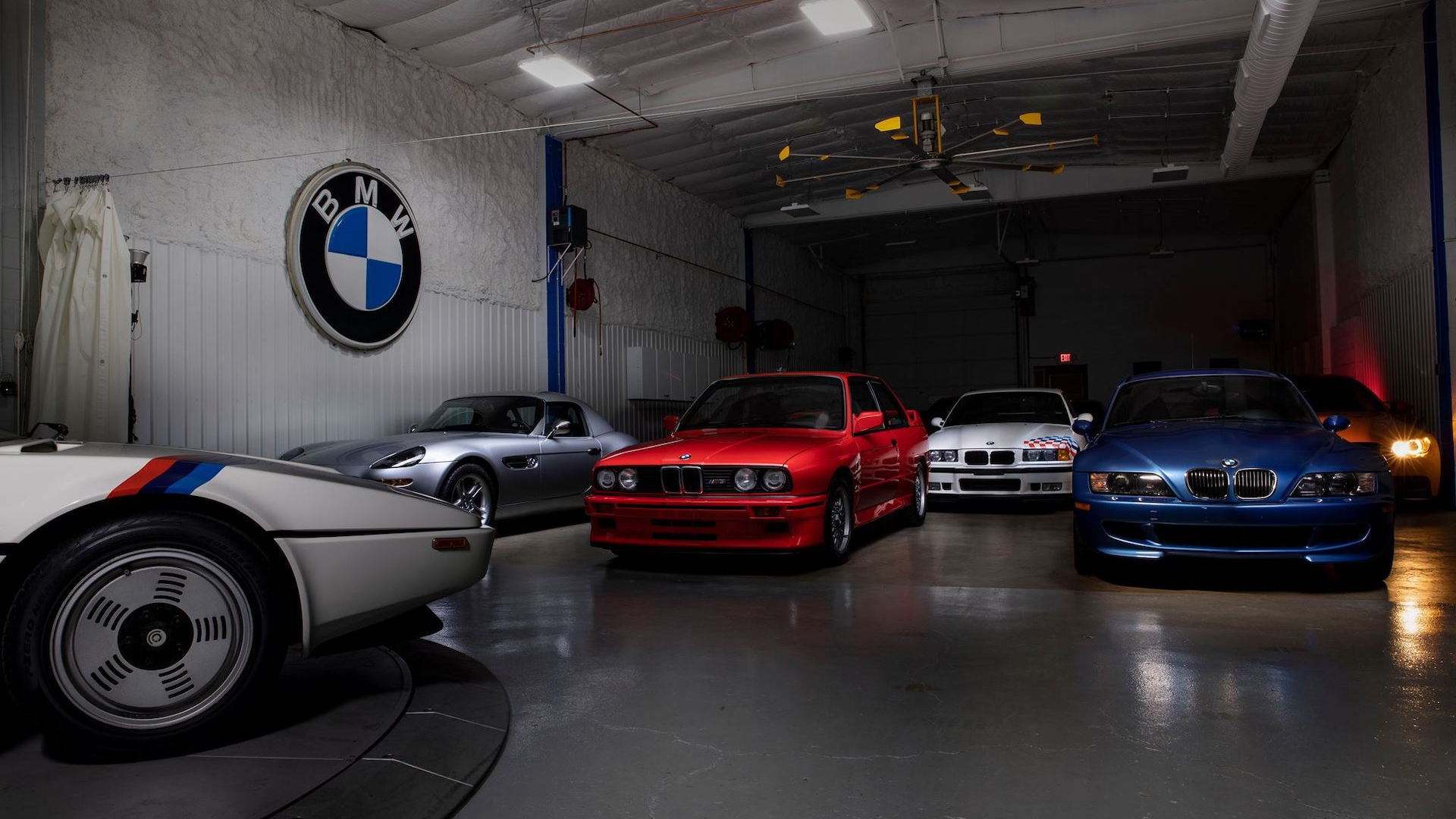 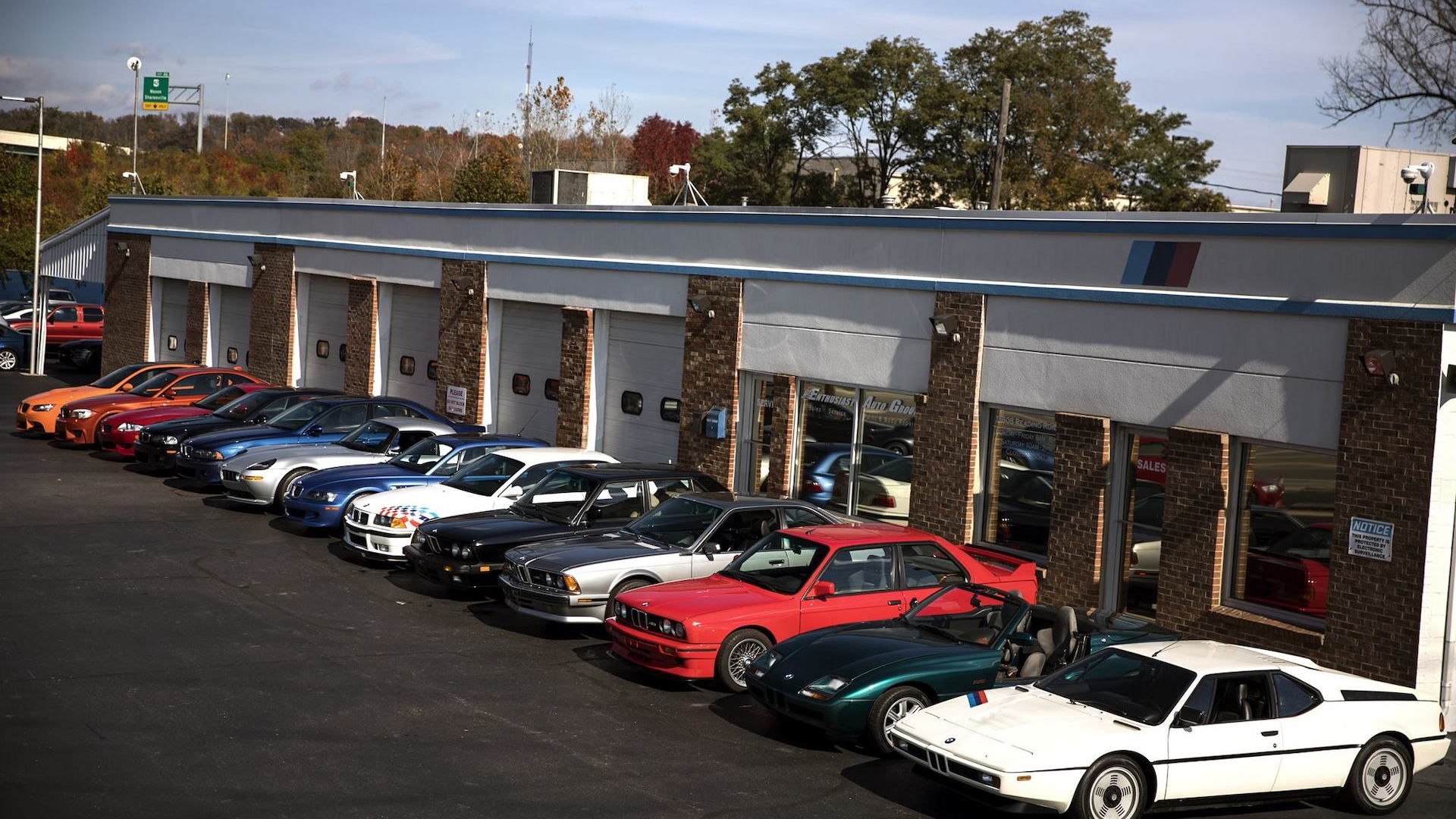 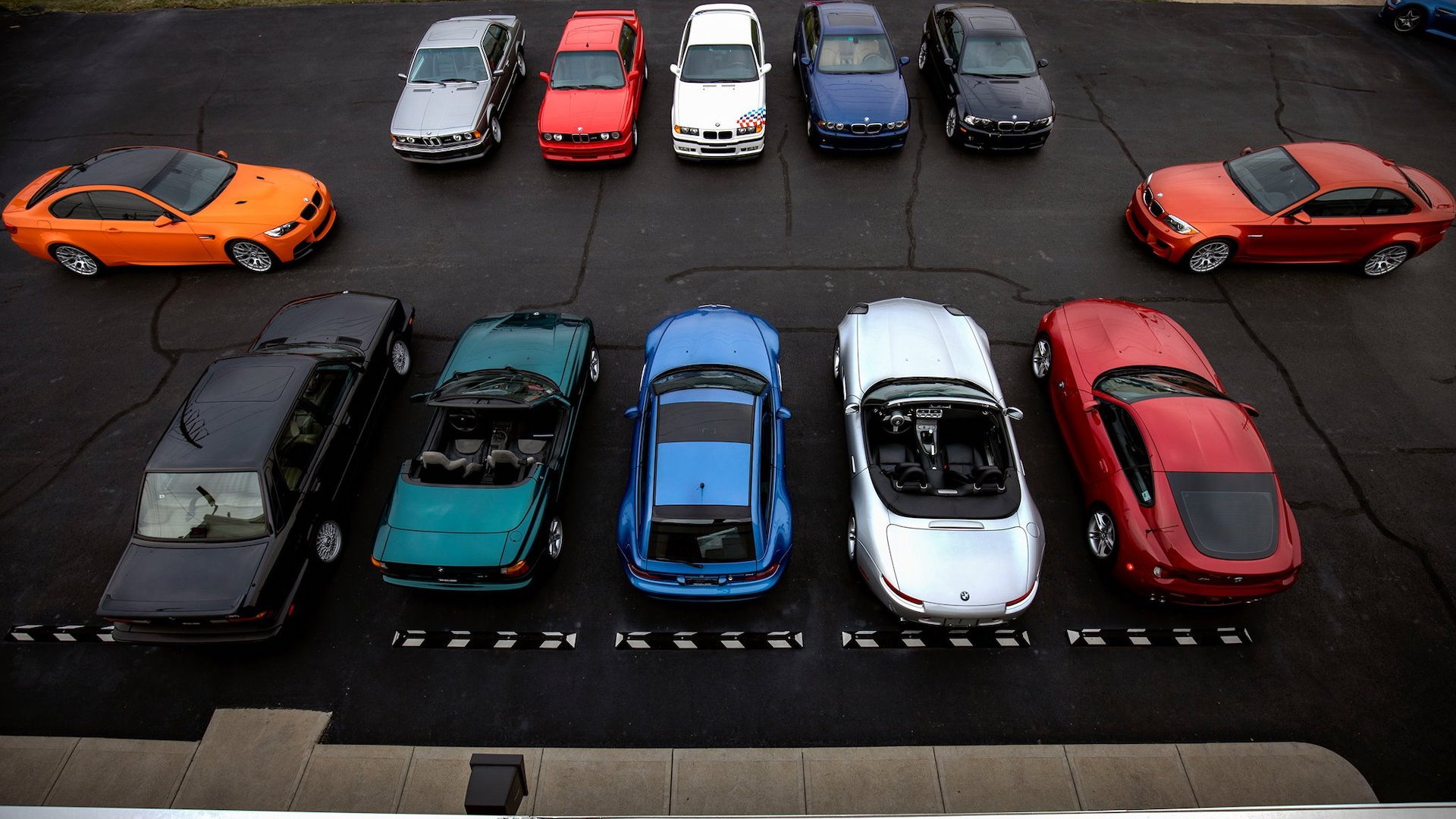 BMW enthusiasts, scrape your change together and think about a double mortgage. Enthusiast Auto Group announced on Wednesday it is selling a collection of BMW legends.

The M1 is the crown jewel for many reasons. Not only was the car a seriously limited-production model (only 399 were built), but it was the first mid-engine BMW. (The second is the BMW i8.) The M1 is a 1981 model, the final year for the sports car.

BMW legends collection up for sale

BMW legends collection up for sale

The seller maintains detailed vehicle histories for each car, and includes detailed condition photos and historical information. Though $2.3 million is hardly inexpensive, the auto group will include shipping to any of the contiguous 48 U.S. states.

We know EAG chooses great cars and takes excellent care of them, but the $2.3 million price seems awfully steep. Assuming the M1 is a $600,000 car (Hagerty says the average value is $528,000), that means the other 12 cars have to average $141,666 each. While they're historic cars, most aren't valued anywhere near that figure. It will take you quite some time, but you'd save a lot of money by assembling this collection yourself.