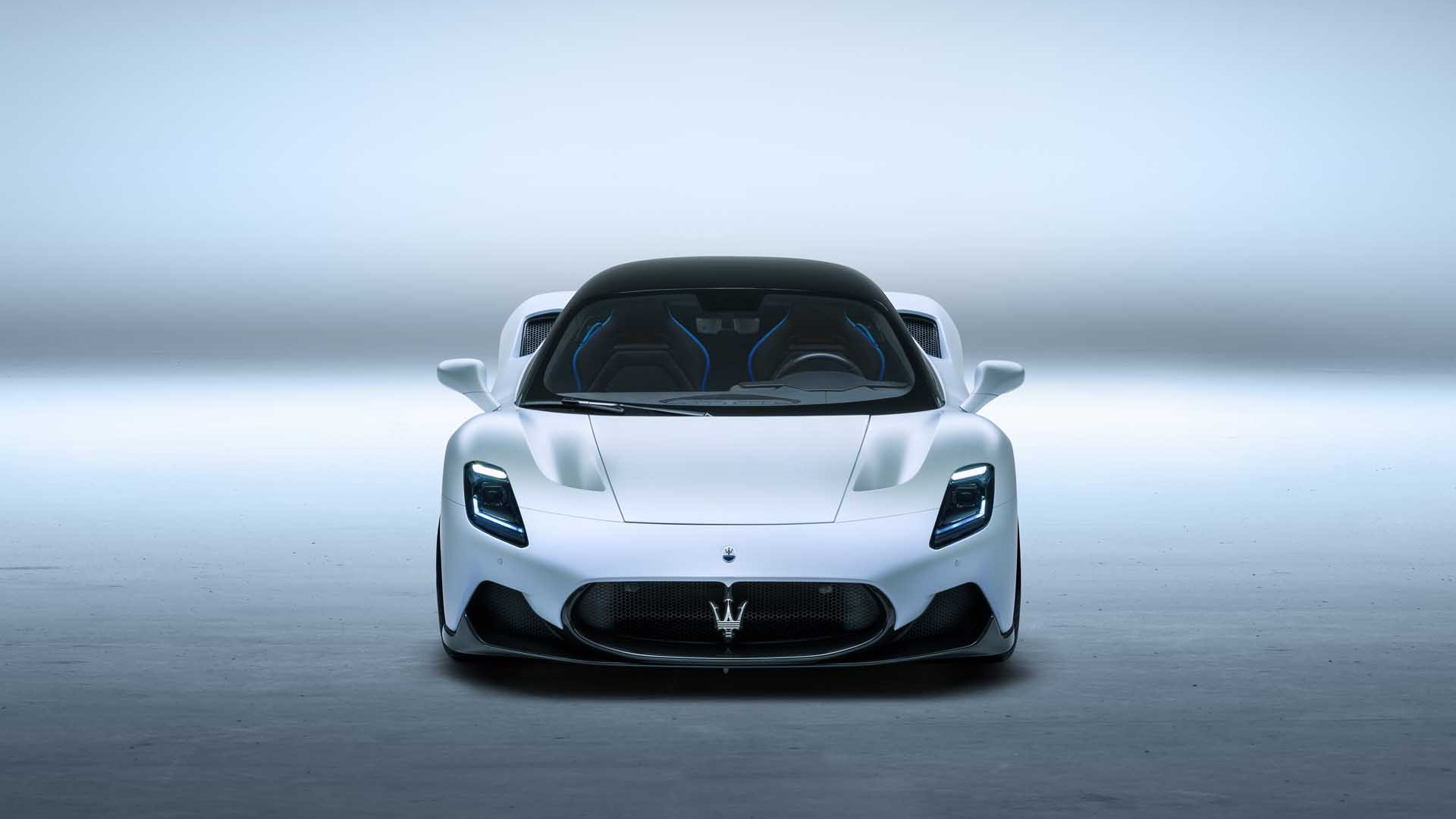 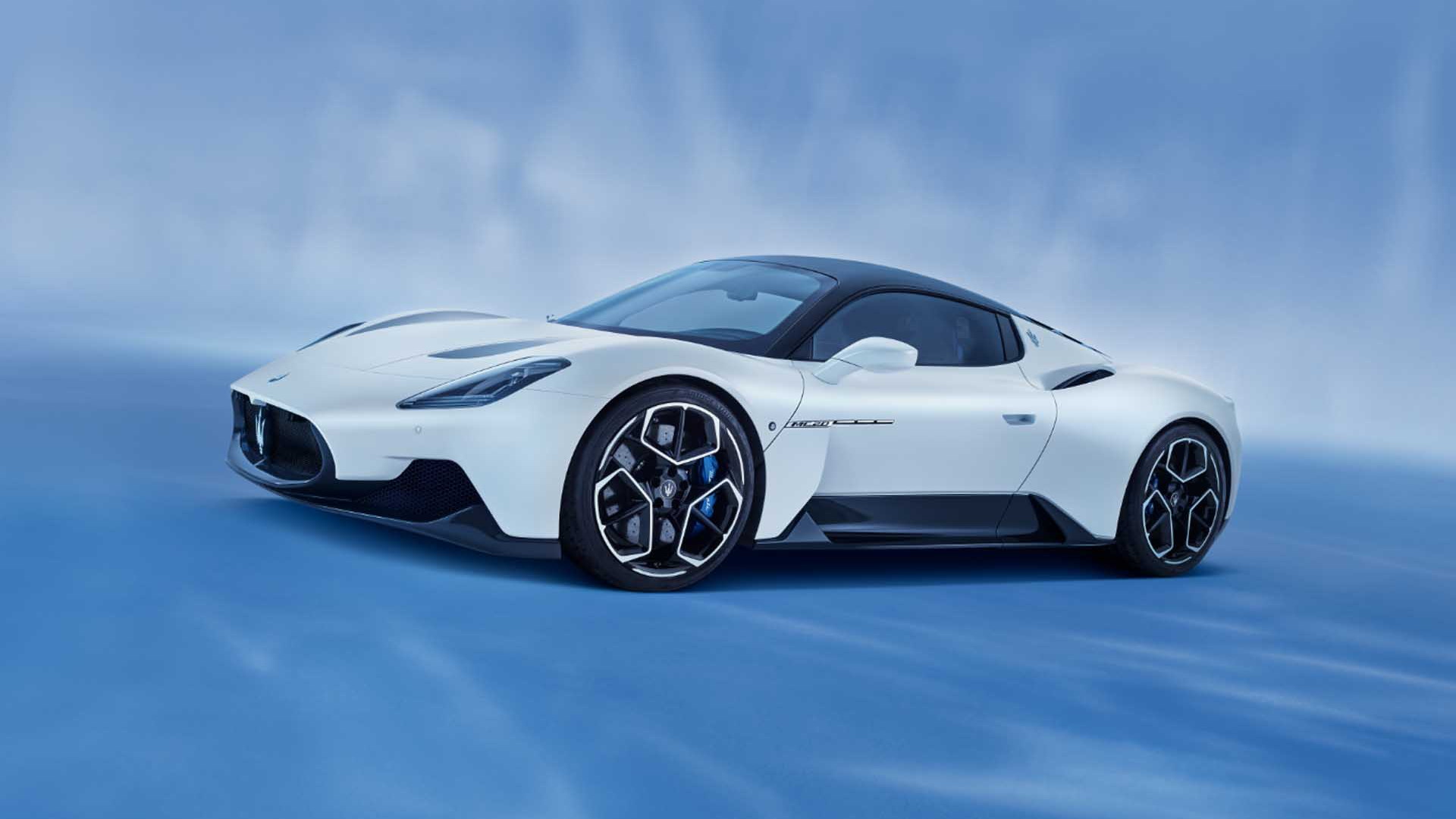 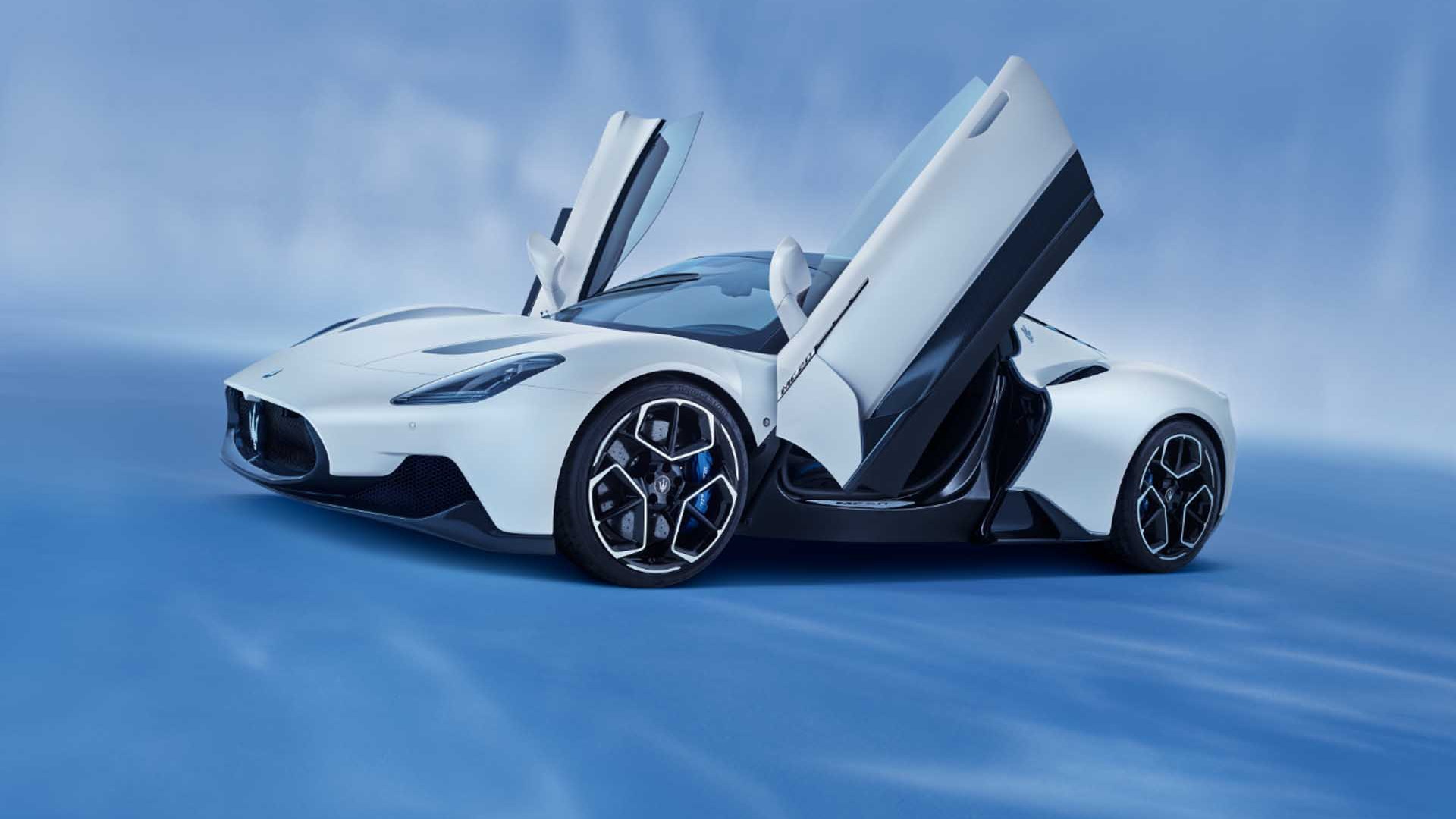 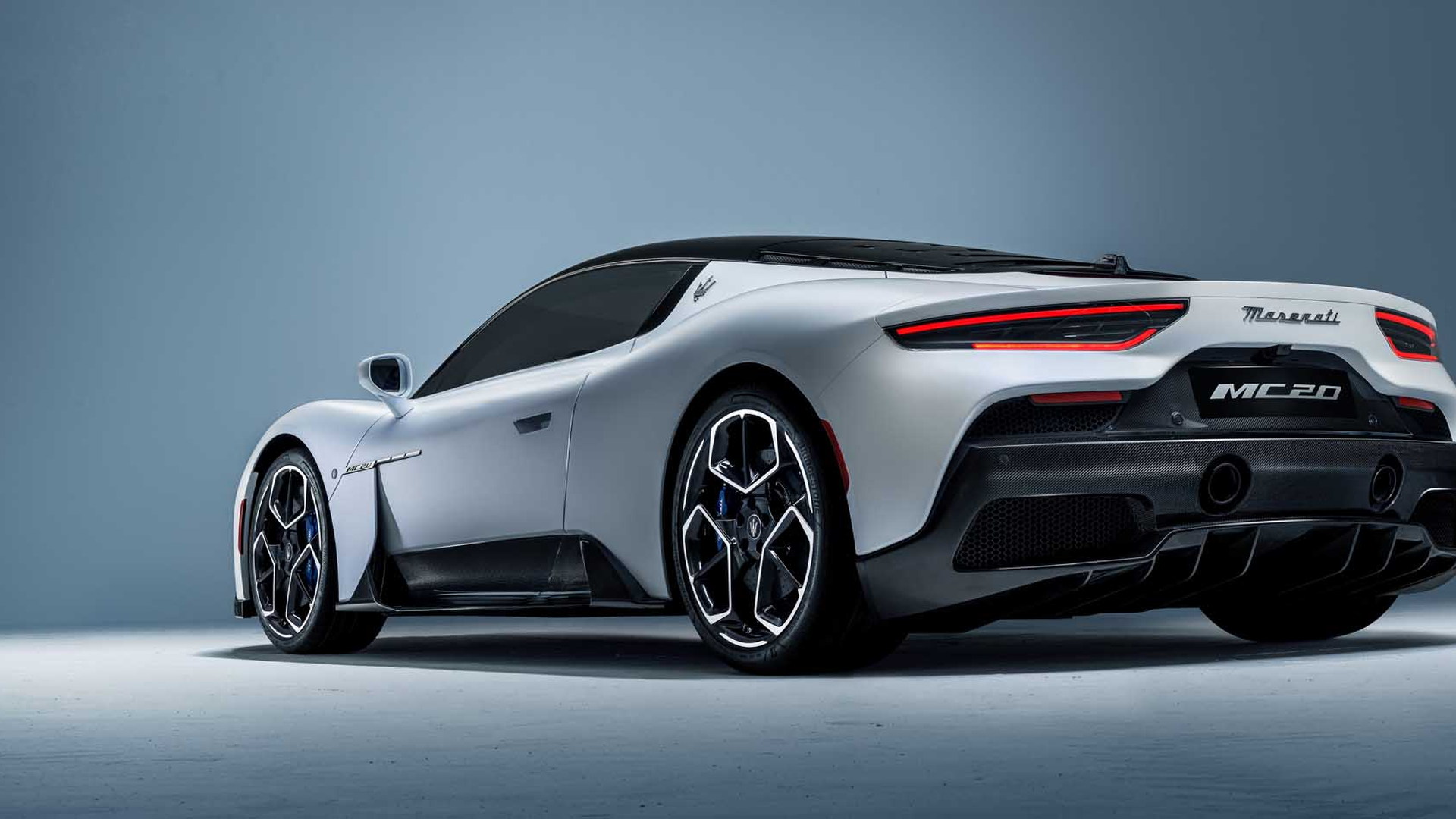 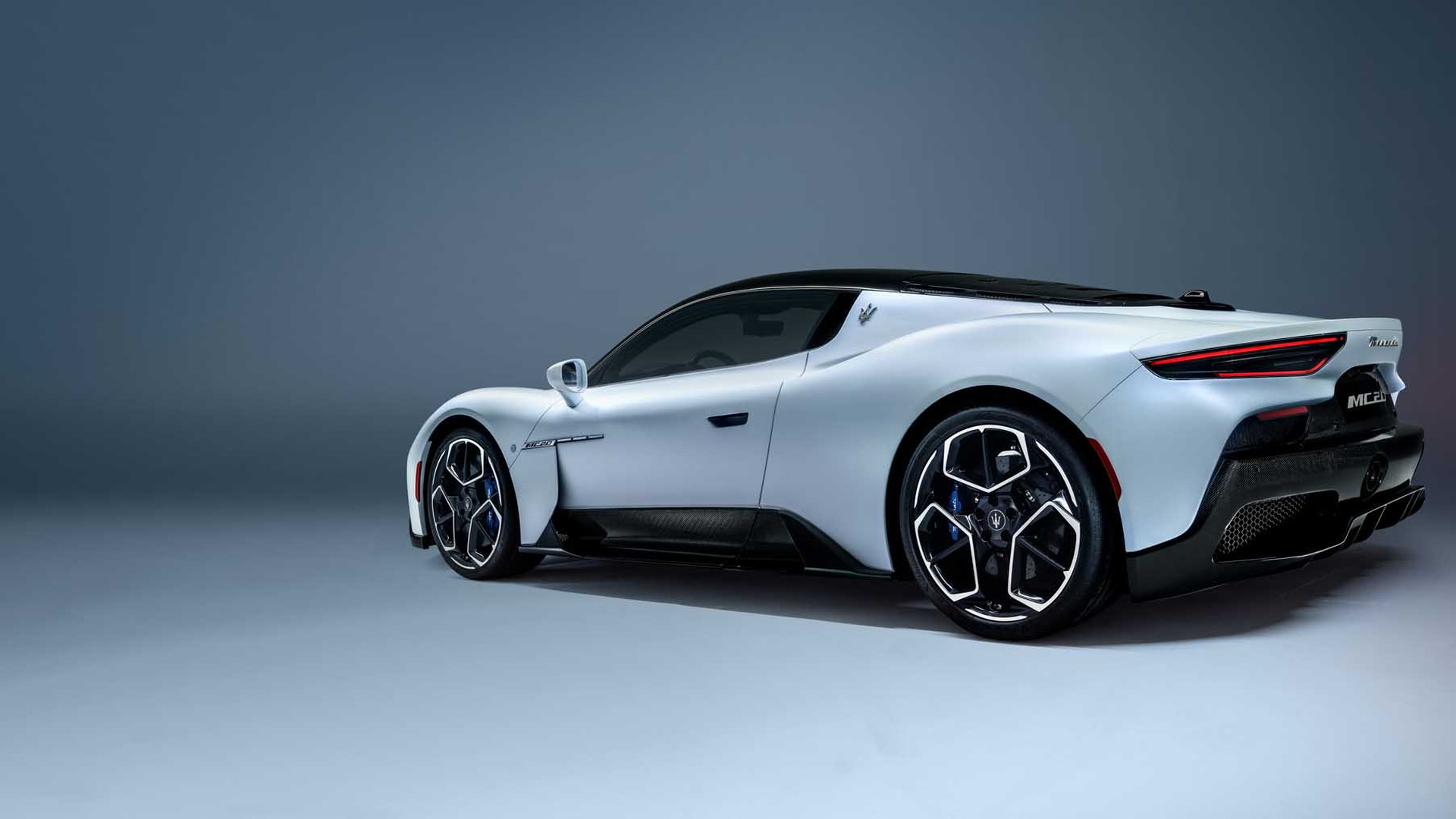 Maserati hasn't raced in Formula One in decades, but the automaker's recently unveiled MC20 supercar boasts some F1-derived engine tech, according to Jason Fenske of Engineering Explained.

Specifically, the car's 3.0-liter twin-turbocharged V-6 uses pre-chamber combustion. That means each cylinder has dual combustion chambers, each with its own spark plug. Pre-chamber combustion isn't new; Honda was using it in the 1970s, Fenske noted. But Maserati is doing something different with the technology.

This setup is designed to speed up combustion, which in turn reduces knock, Fenske said. Knock is a major potential issue due to the lean air-fuel ratios used in the engine and other modern engines to pass emissions tests. Maserati's patent on the design also claims it can reduce fuel consumption by 30%, or allow for an engine to be downsized by 25% while producing the same power as a larger one.

In the MC20, the Nettuno engine produces 621 horsepower and 538 pound-feet of torque. That allows for 0-60 mph in 2.9 seconds and a top speed of 202 mph, according to Maserati. The automaker hasn't provided pricing information or a production timeline for the MC20, its first supercar since the MC12 ended production in 2005.