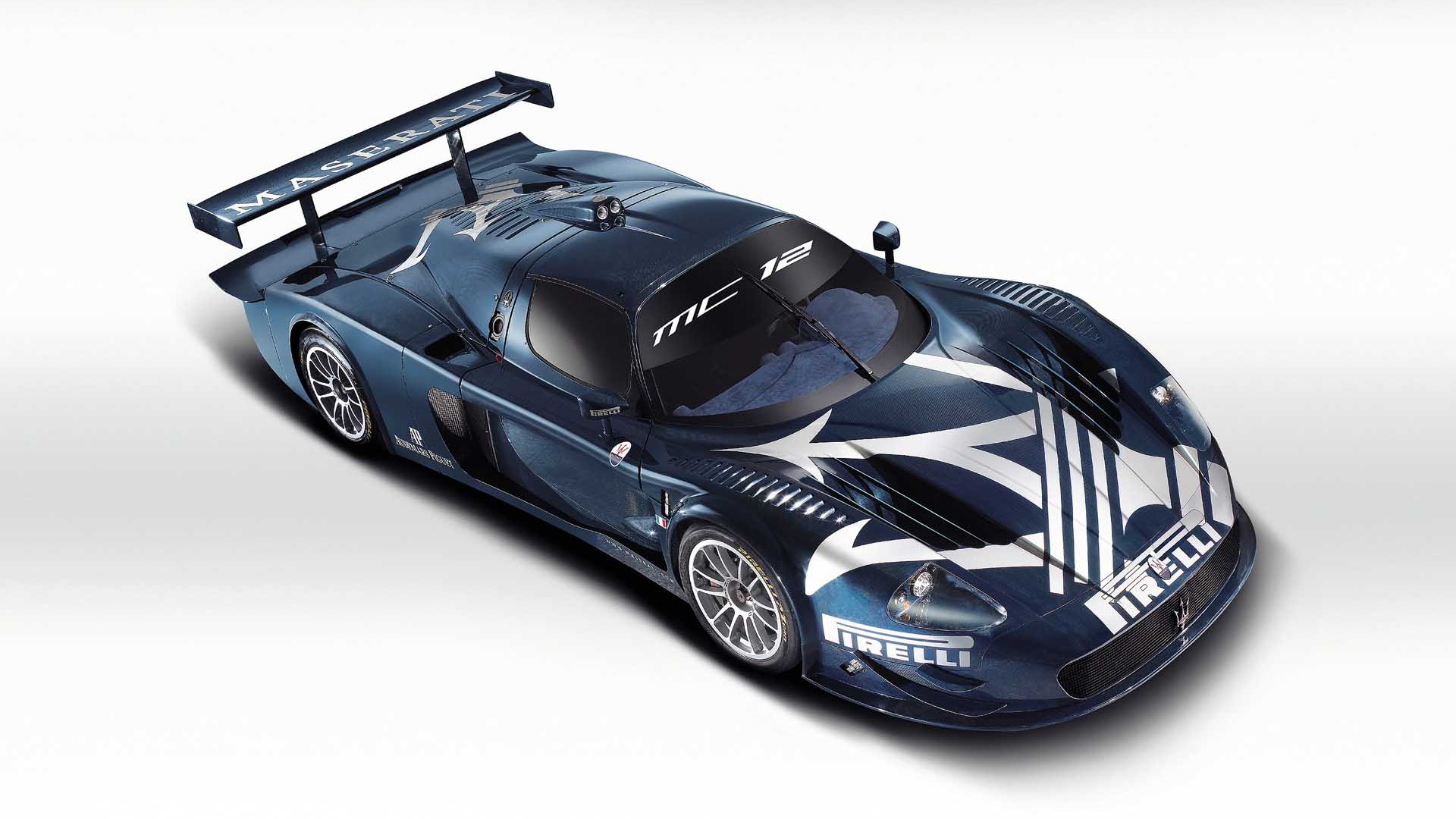 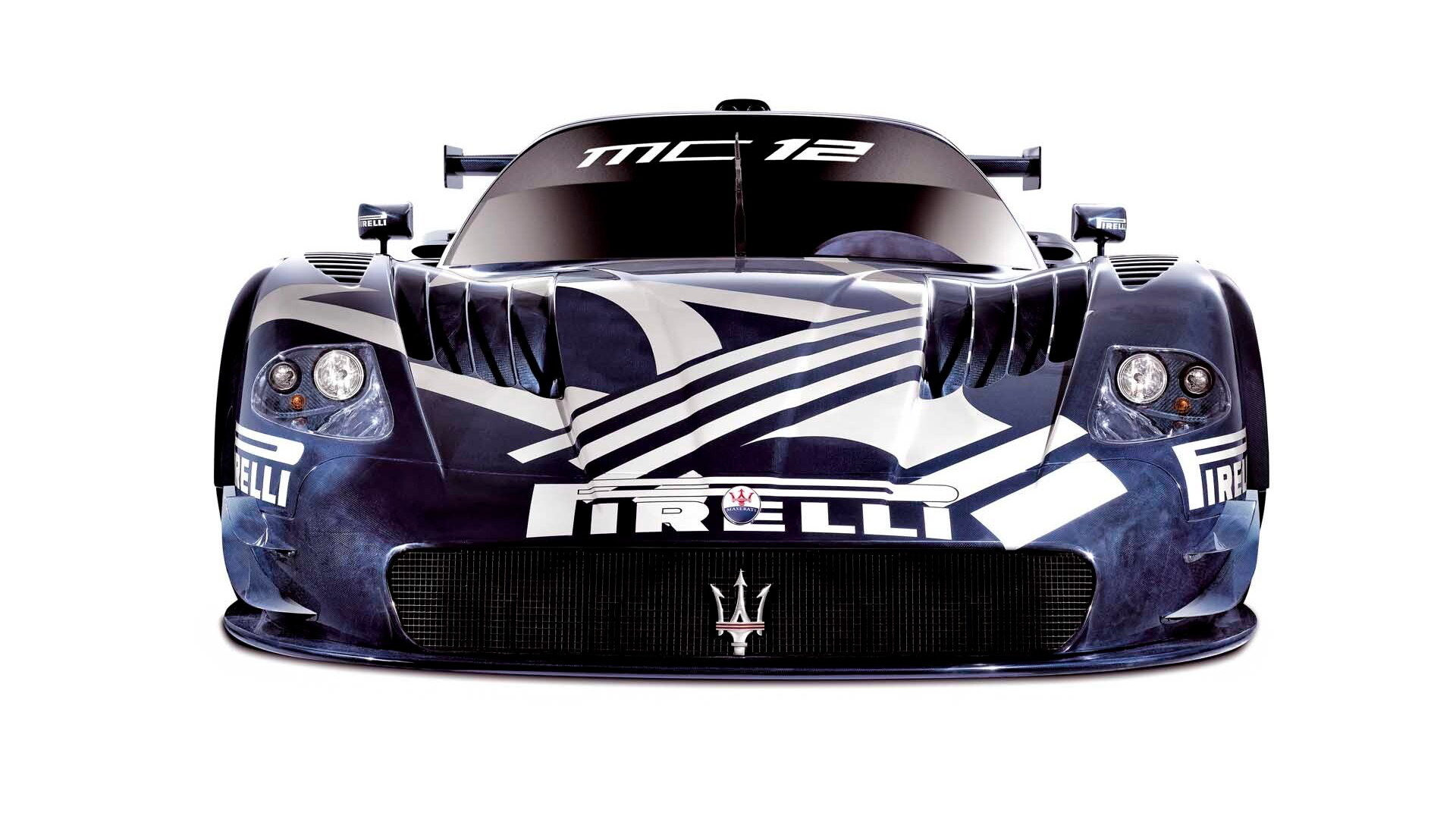 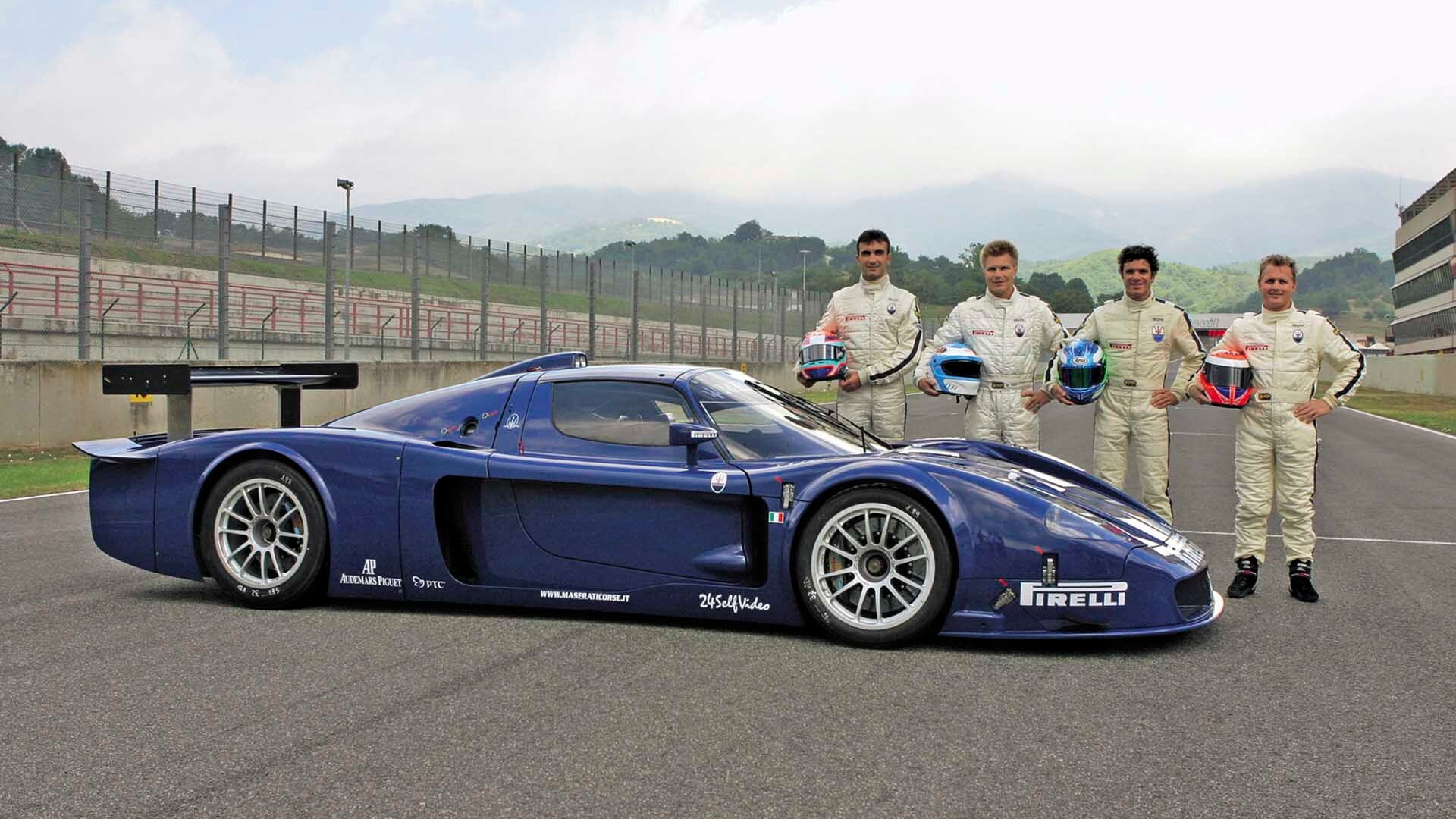 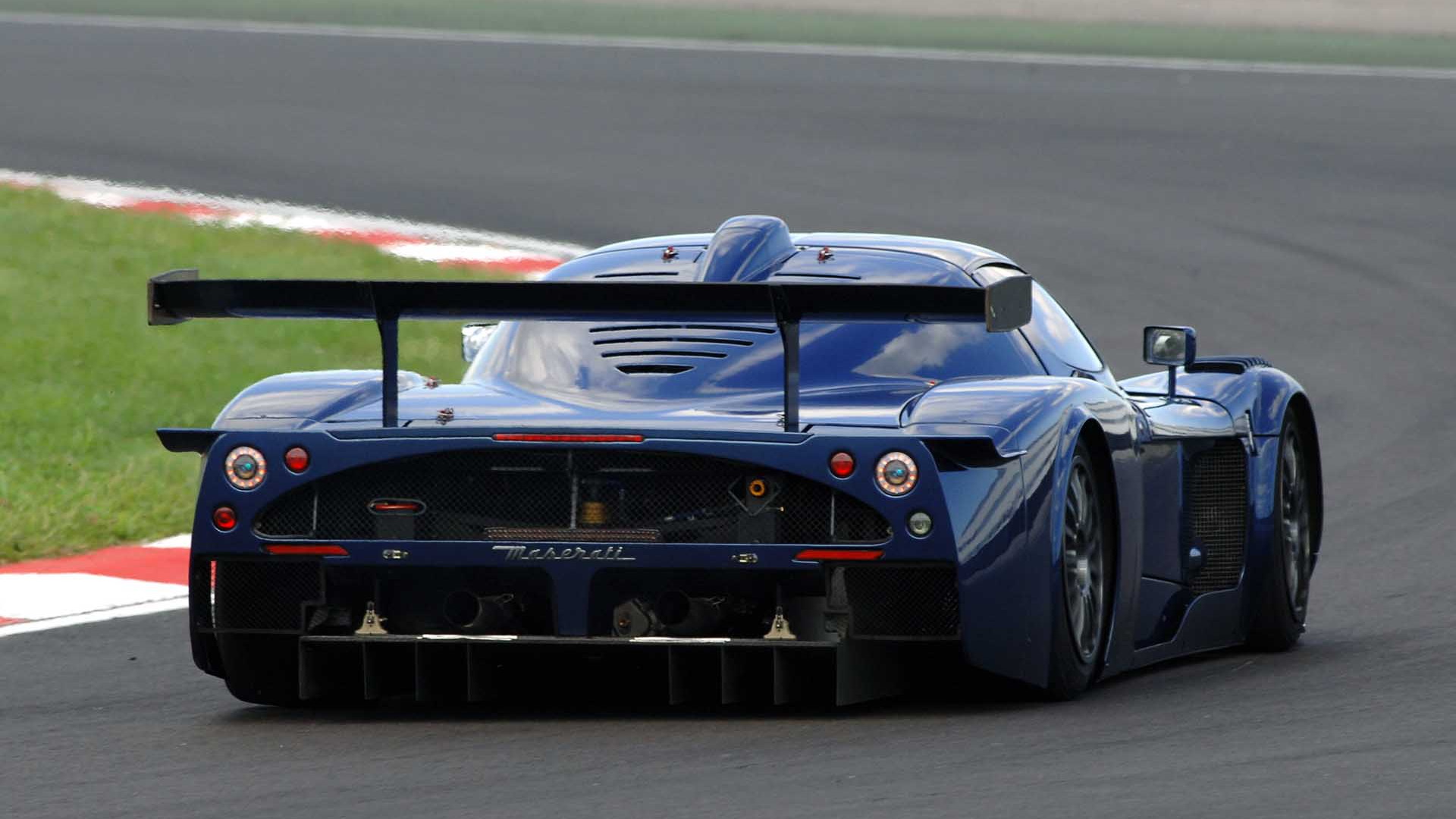 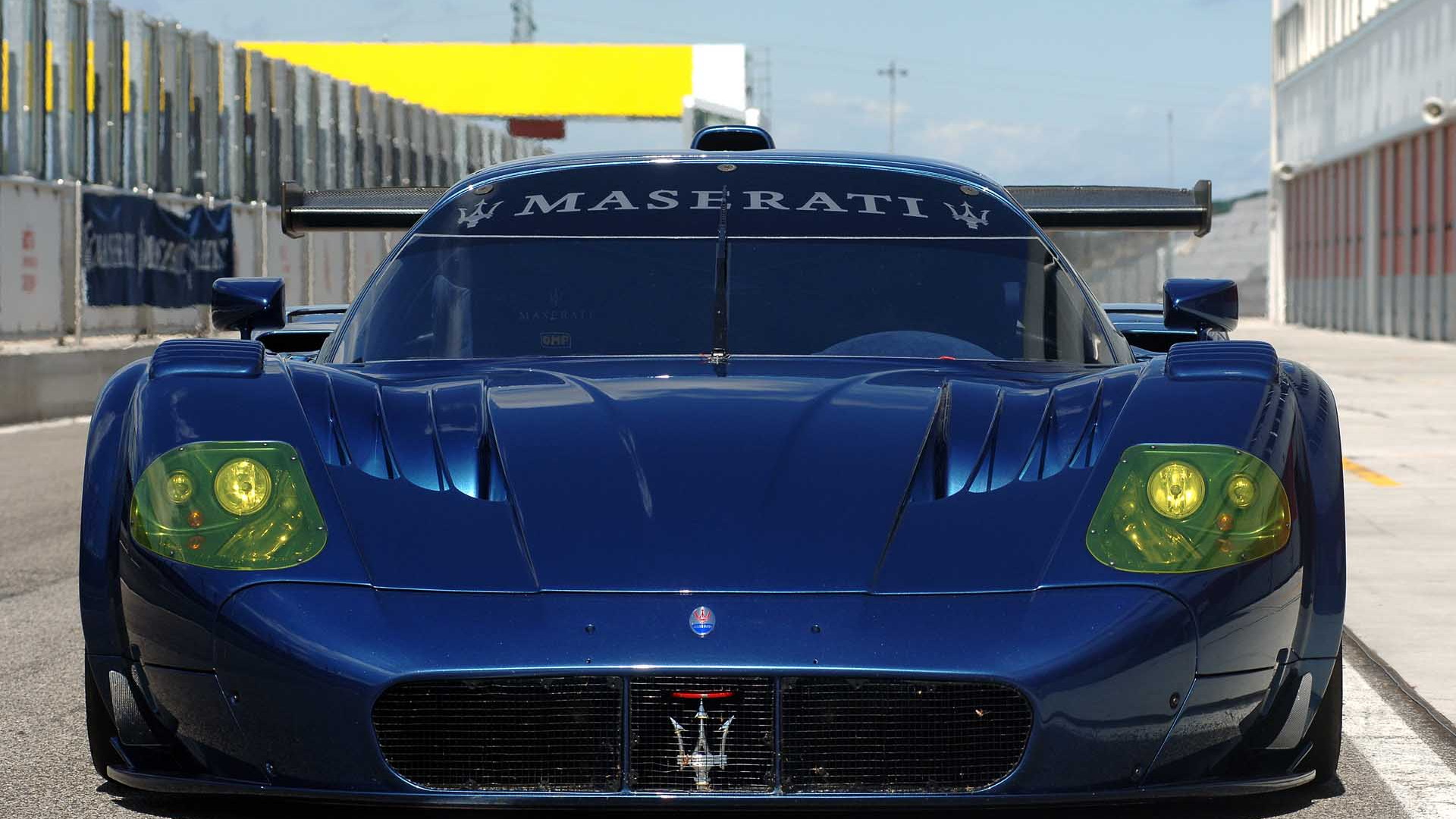 The Maserati MC12 Versione Corse may never be the superstar Italian standout supercar from the early 2000s. Against the car it shared a skeleton with, bearing the name of the most famous supercar maker of all time, how could it be?

Yet the Versione Corse and the MC12 are relevant now, more than ever, ahead of Maserati’s planned debut of the MC20 sports car in September.

The automaker says the MC20 will be a “natural evolution” of the MC12, reportedly complete with more than 600 horsepower, an engine planted midships, and blinding acceleration, according to Car and Driver.

But the MC20 is not the first with all of the above.

Although the MC12 is often considered to be a longer, less hardcore version of the Ferrari Enzo, its razor-sharp special edition was anything but.

The Versione Corse was based on the MC12 GT1 that won the 2005 FIA GT Manufacturers Championship, team championships in 2005 and 2006, driver’s championship in 2006, and the  Spa 24 Hours in both 2005 and 2006. It featured the same 6.0-liter, naturally aspirated V-12 that produced 755 horsepower at 8,000 rpm. The V-12 was longitudinally mounted behind the front seats and paired to a 6-speed automated manual transmission that was similar to the Enzo’s but with different gearing. The Versione Corse accelerated from 0-124 mph in 6.4 seconds, according to Maserati, despite driving only the rear wheels.

The Versione Corse’s top speed was 202 mph, which was lower than the FXX’s top speed of 214 mph, even though it weighed 33 pounds less than the Ferrari at just 2,535 pounds. The top speed difference may have been for two reasons: The FXX used a 6.3-liter V-12 that was marginally more powerful than the Versione Corse, and the Maserati used a slightly different, shorter nose to homologate the car for American Le Mans racing standards that may have impacted the car’s aerodynamics.

The Versione Corse also used the tail from the GT1 racer instead of the Stradale road cars. The tall, sharp wing was far less shapely than one used on the MC12 road cars, but also far more functional.

Nonetheless, the MC12 Versione Corse commanded nearly $1.5 million when it was available from 2006 to 2010, and eager buyers snapped up every version. The original car that debuted at the 2006 Bologna Motor Show was painted Blue Victory, although owners could specify any color they liked. Maserati says the first MC12 Versione Corse was delivered in black, and silver, yellow, dark blue, white, and orange versions were made.

The last Versione Corse made was the street-legal version in 2014, and private owners can park their cars in driveways now, but they still can’t drive them on the street. The Versione Corse can command up to $3 million at auction now, whenever one pops up for sale.

Ahead of Maserati’s return to supercars, it helps to know where they came from. The MC12 Versione Corse was a scalpel on the track, even though similar Ferraris overshadowed it, and its exhaust note was glorious.

Here’s hoping the MC20 follows closely in its footsteps.