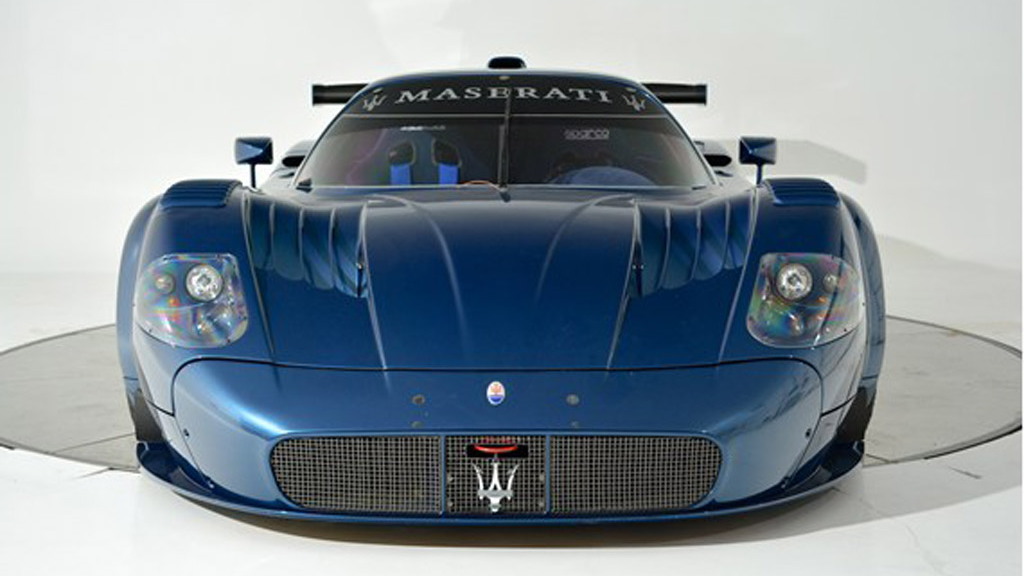 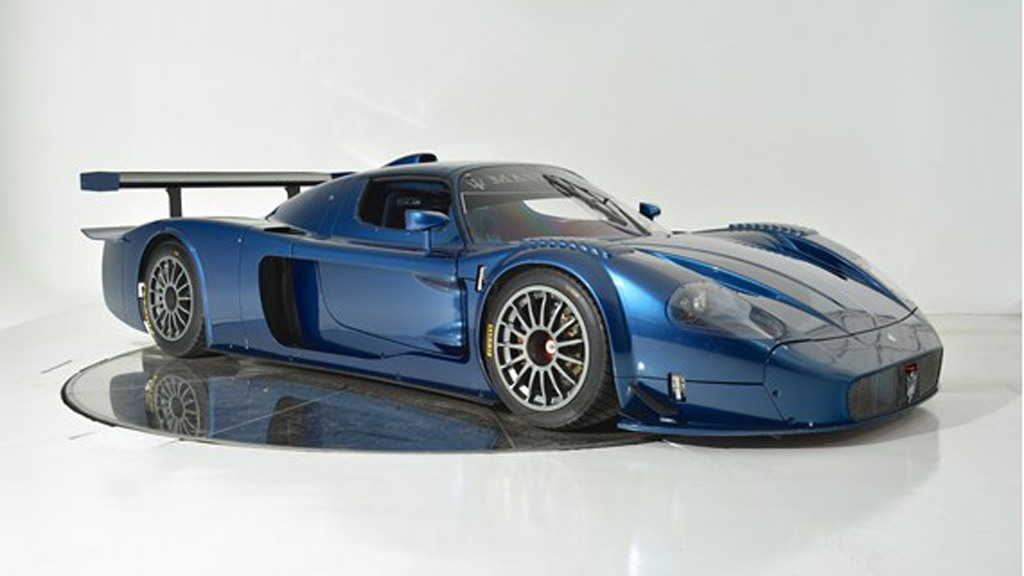 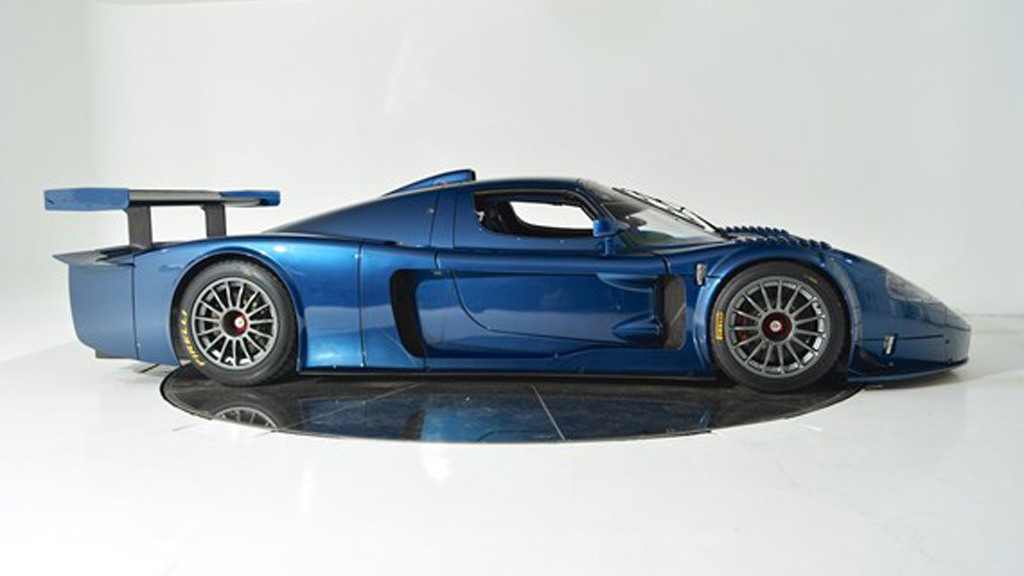 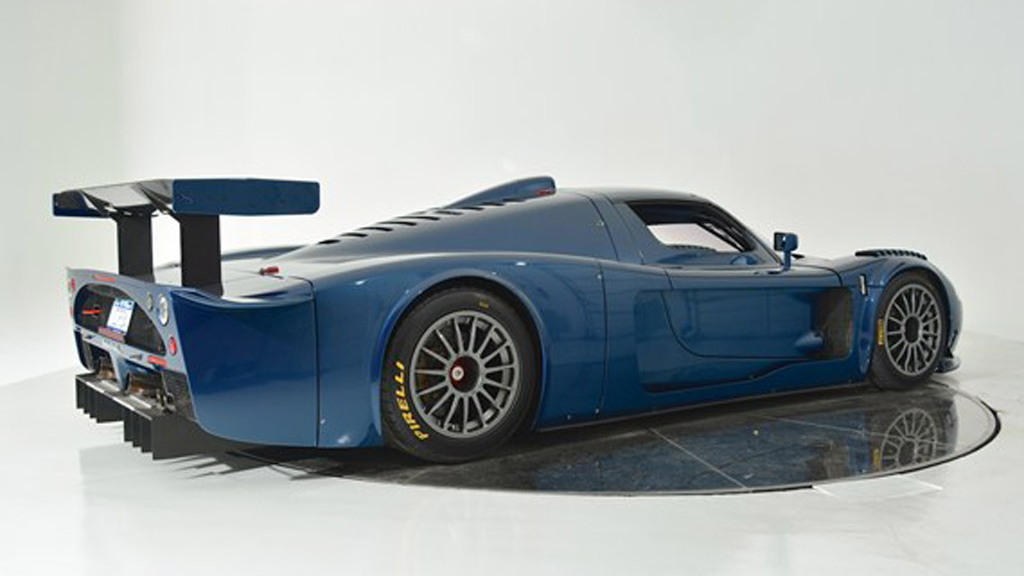 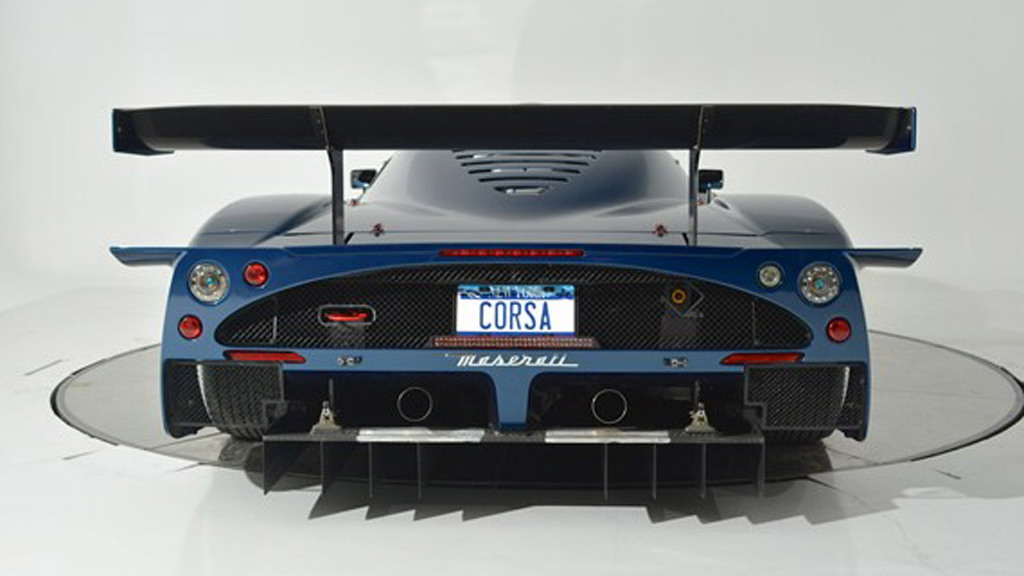 Back in 2006, Maserati introduced a track-only version of its MC12 supercar that was actually closer in spec to the dedicated MC12 GT1 race car that ended up being quite successful in GT competition. It was called the “MC12 Versione Corse”, and just 12 of them were built and sold to well-heeled track enthusiasts around the globe, with the original price believed to be around 1,000,000 euros (approximately $1,080,989) before taxes.

Now you have the chance to own of those 12 beauties as the car with chassis number two is up for sale at a dealership in Fort Lauderdale, Florida. It’s listed on the duPont Registry with an asking price of $2,999,990. Chassis number one, a black example modified to be street legal, was last up for sale back in 2008.

Chassis number two hasn’t been made street legal but that doesn’t matter as you’d probably never want to drive it on a public road as there’s a good chance you wouldn’t even make it out of your own driveway given how low to the ground the car is. And even if you did make it out of the driveway, there’s some seriously stiff suspension to deal with as well as a severe lack of visibility.

That's why we’d recommend only using this baby on the track, where it was born and bred. The chassis is based on the one in the Ferrari Enzo supercar but the engine is the same V-12 fitted to Ferrari’s Enzo-based FXX track car. It’s a 6.0-liter mill tuned to deliver 744 horsepower, a 123-hp gain over the standard MC12's V-12.

The 0-62 mph run takes just 3.8 seconds and top speed is in excess of 202 mph. Drive is sent to the rear wheels via a heavily revised version of the MC12’s six-speed Cambiocorsa gearbox, which has been designed to offer faster gear changes in the Versione Corse.