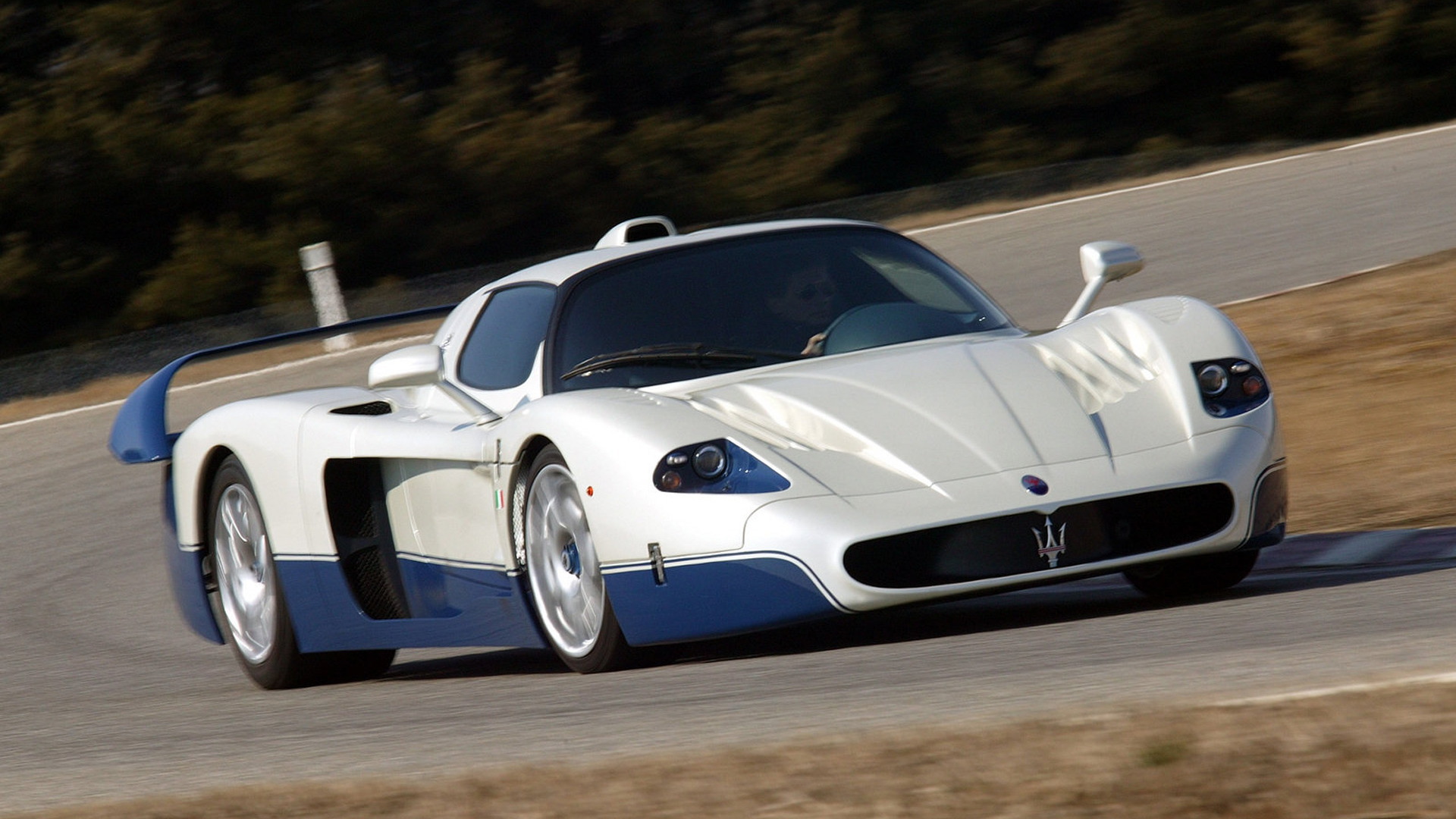 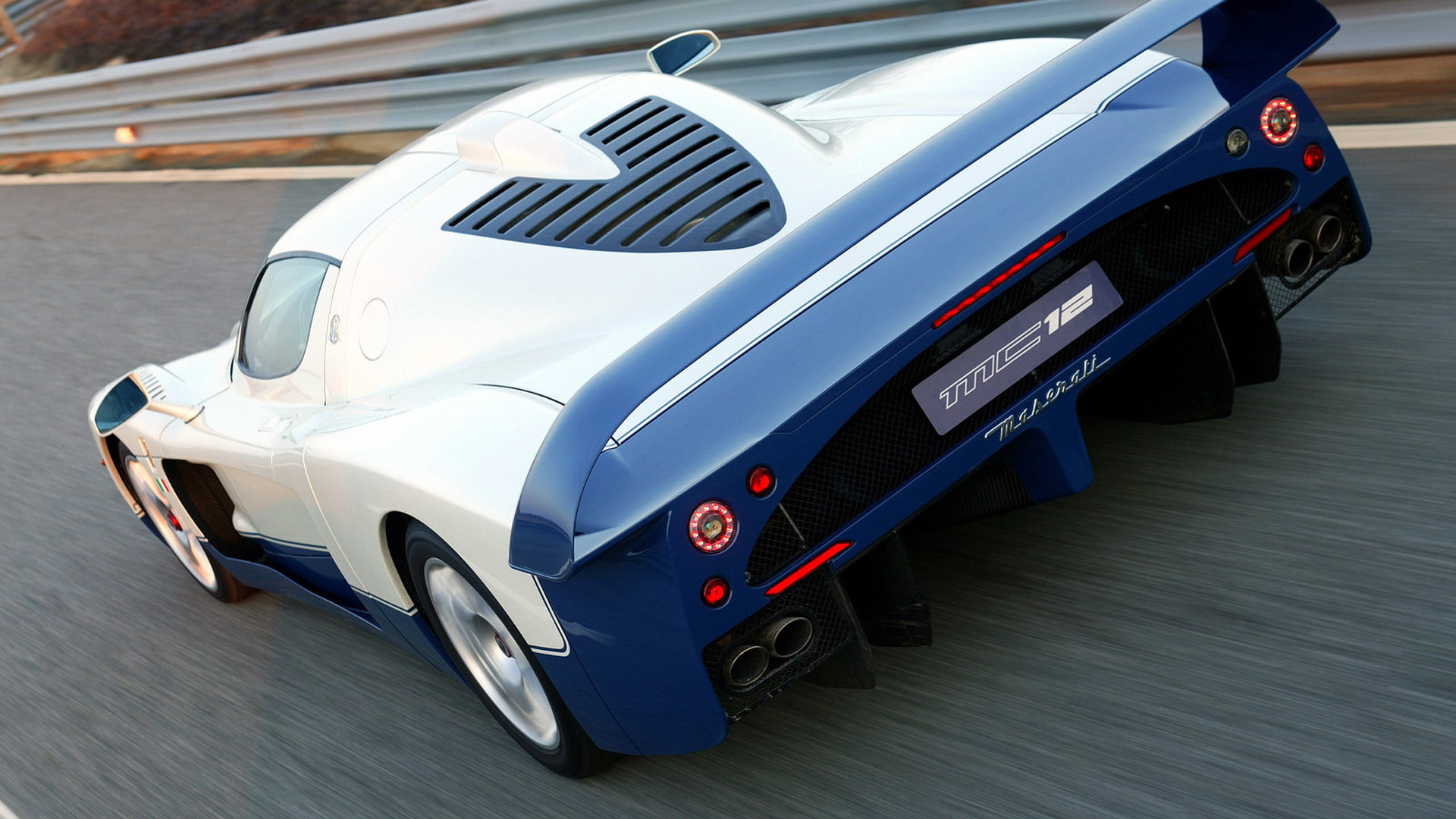 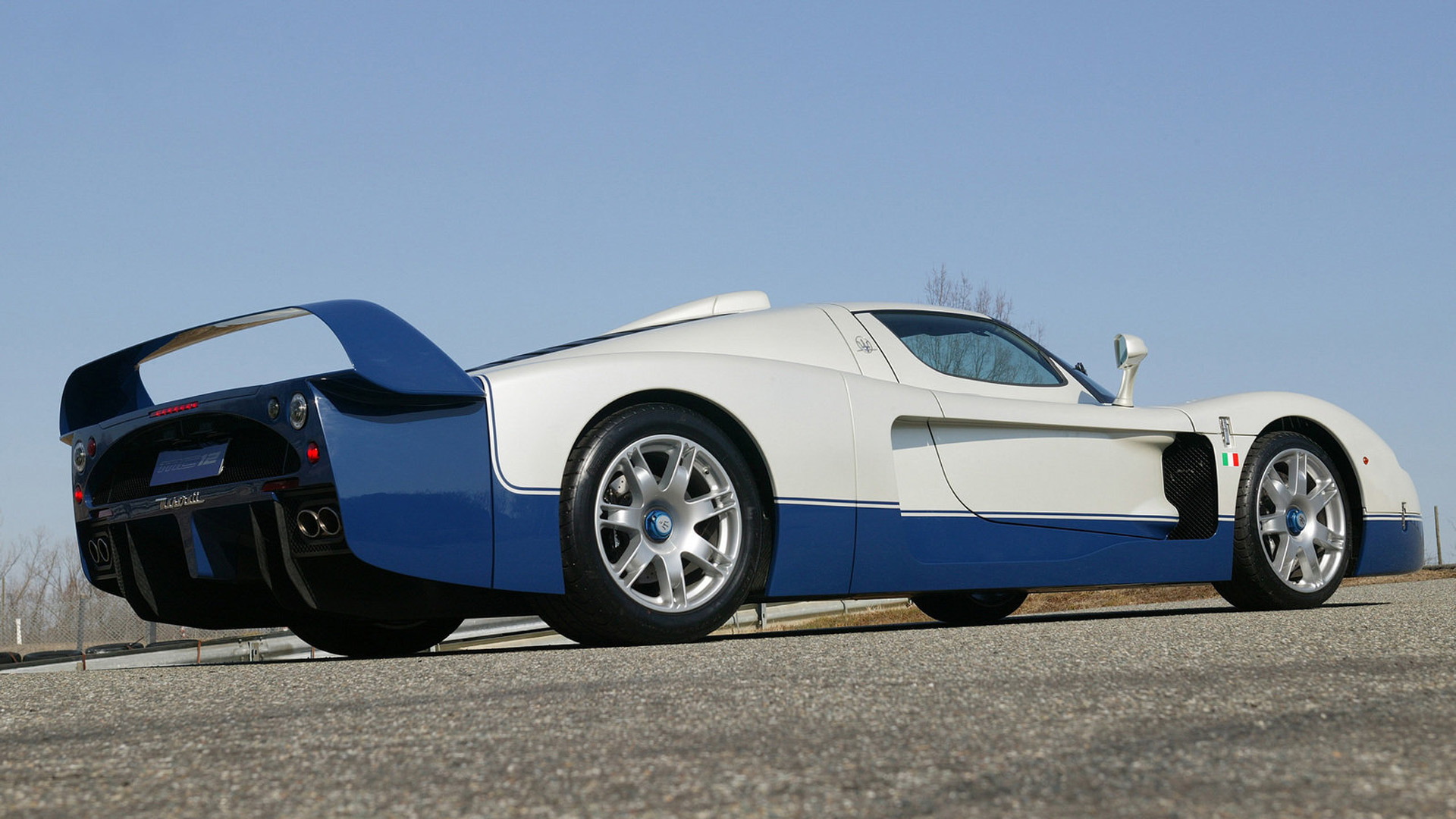 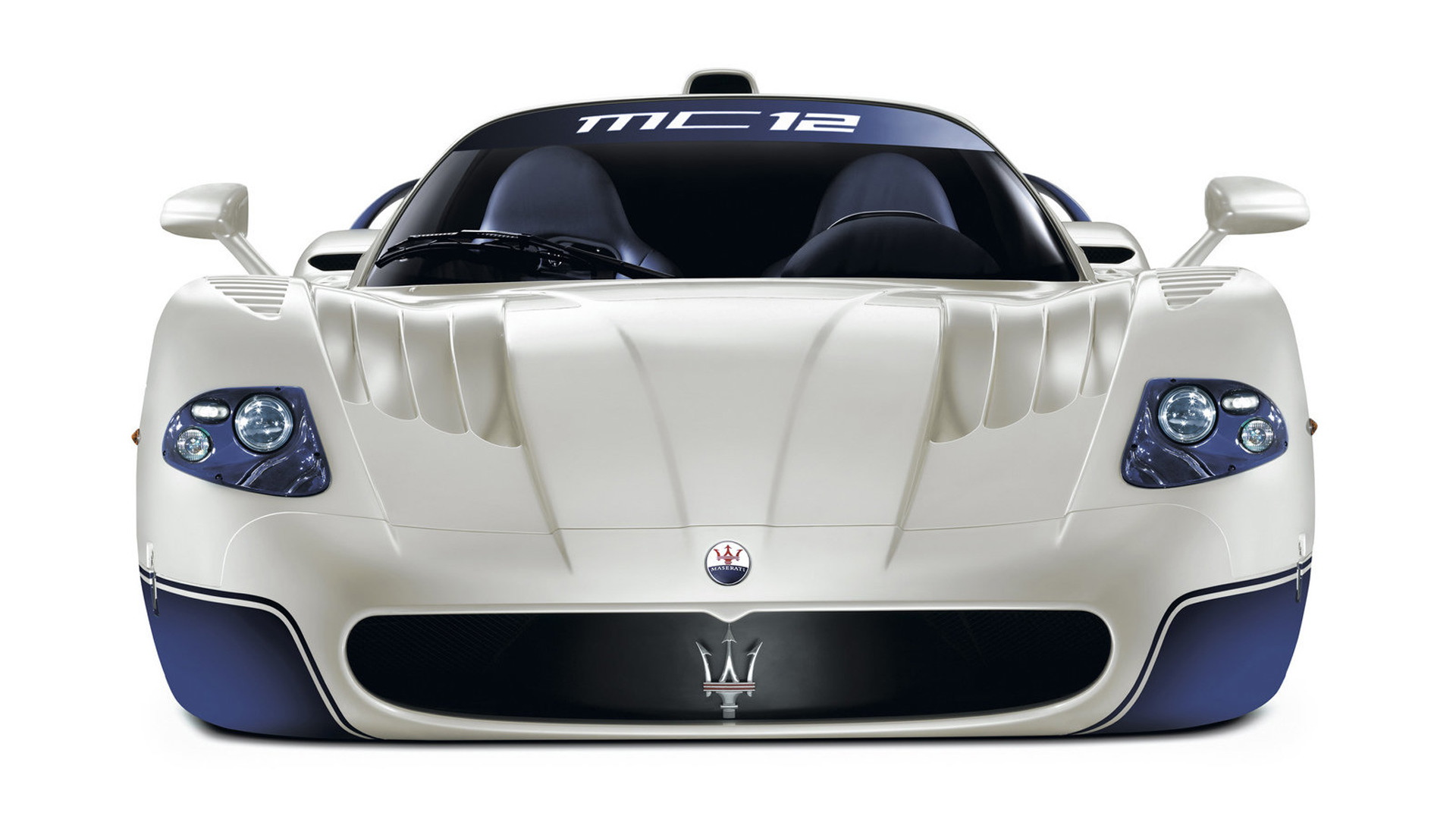 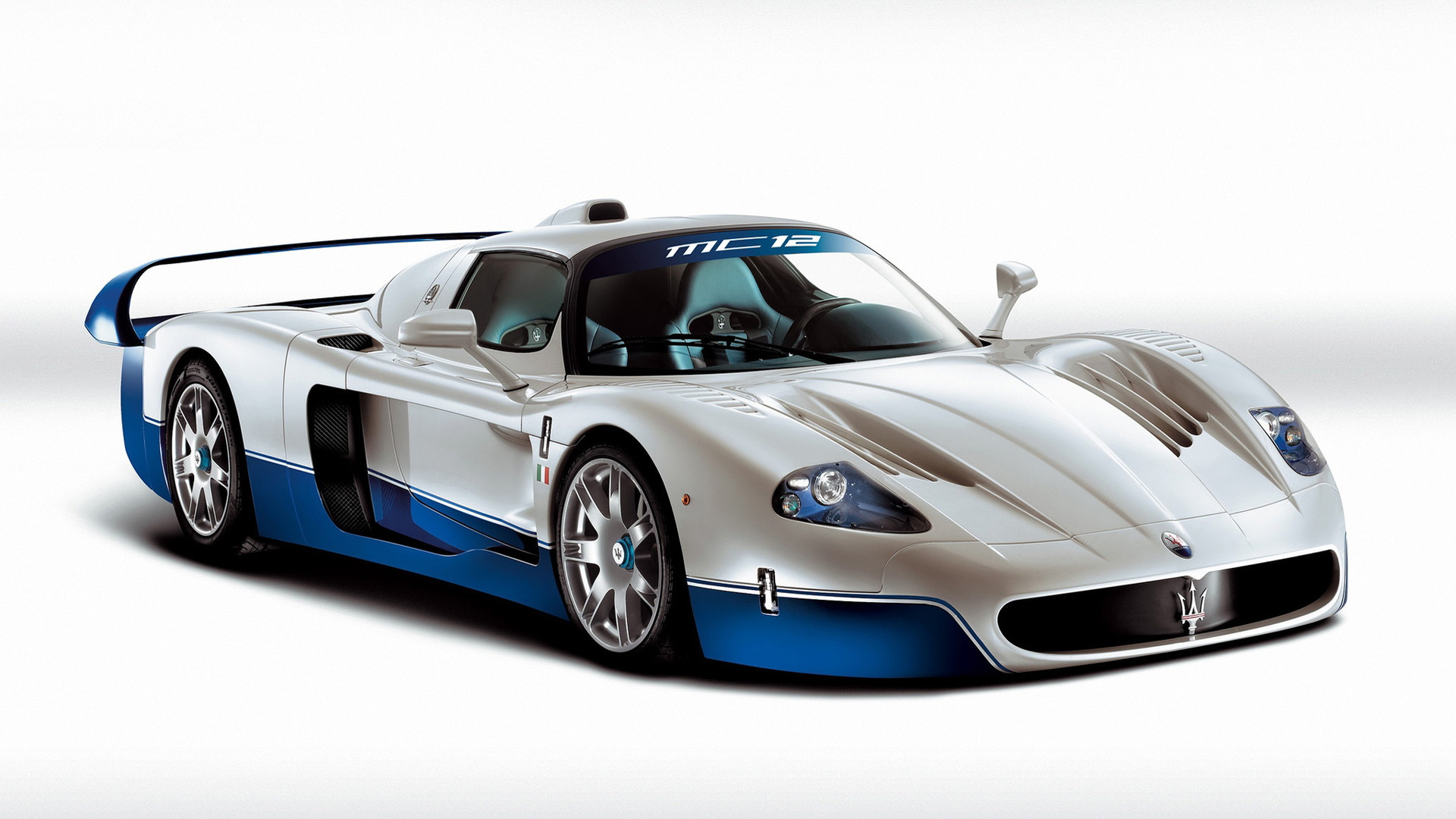 Maserati in September will unveil a new supercar called the MC20. It's the spiritual successor to another supercar, the MC12, which was launched in 2004 as part of the homologation program for Maserati's MC12 Corse race car.

The MC12 Corse was actually developed first, based on the same platform as the Ferrari Enzo. After wind-tunnel testing was completed, Frank Stephenson was brought in to design a body that would be appropriate both for the race car and a luxurious supercar.

Stephenson details how he came up with the design of the MC12 in the video above. Perhaps of most importance, he makes it clear that the car isn't just a rebodied Enzo, as many have come to believe.

He also notes that one limitation of using the Enzo as the basis for the MC12 was a major point of frustration for him, and that was the fixed shape of the windows, which he wanted to make for dramatic for the MC12.

Power in the MC12 came from the Enzo's 6.0-liter V-12 which delivered a peak 621 horsepower at a screaming 7,500 rpm. The transmission was a 6-speed automated manual which the driver could control using paddle shifters.

A total of 62 were made, 12 being race cars. It remains the fastest Maserati to date, with the road car needing about 3.4 seconds for the 0-60 mph sprint, and capable of hitting 205 mph.