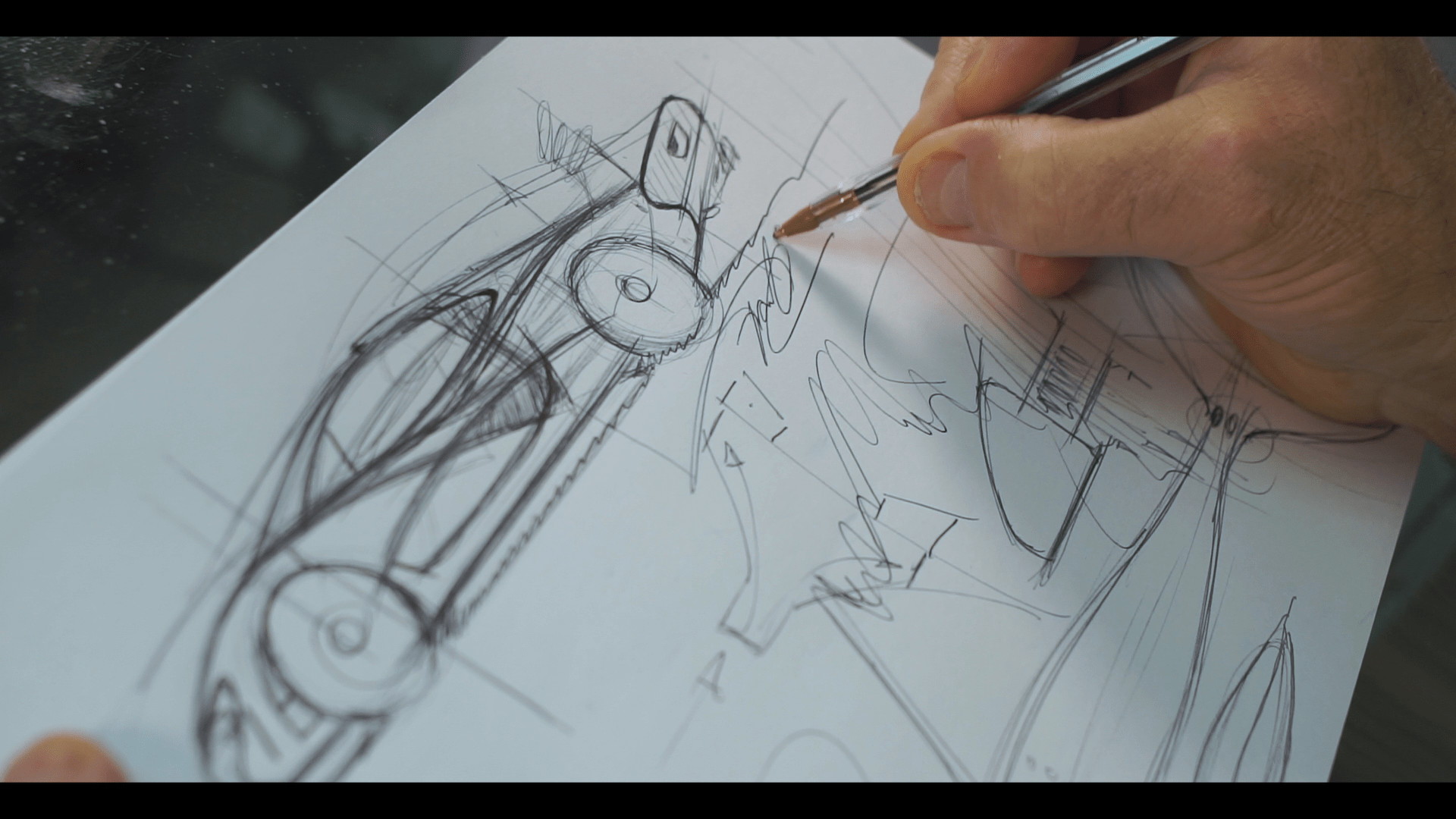 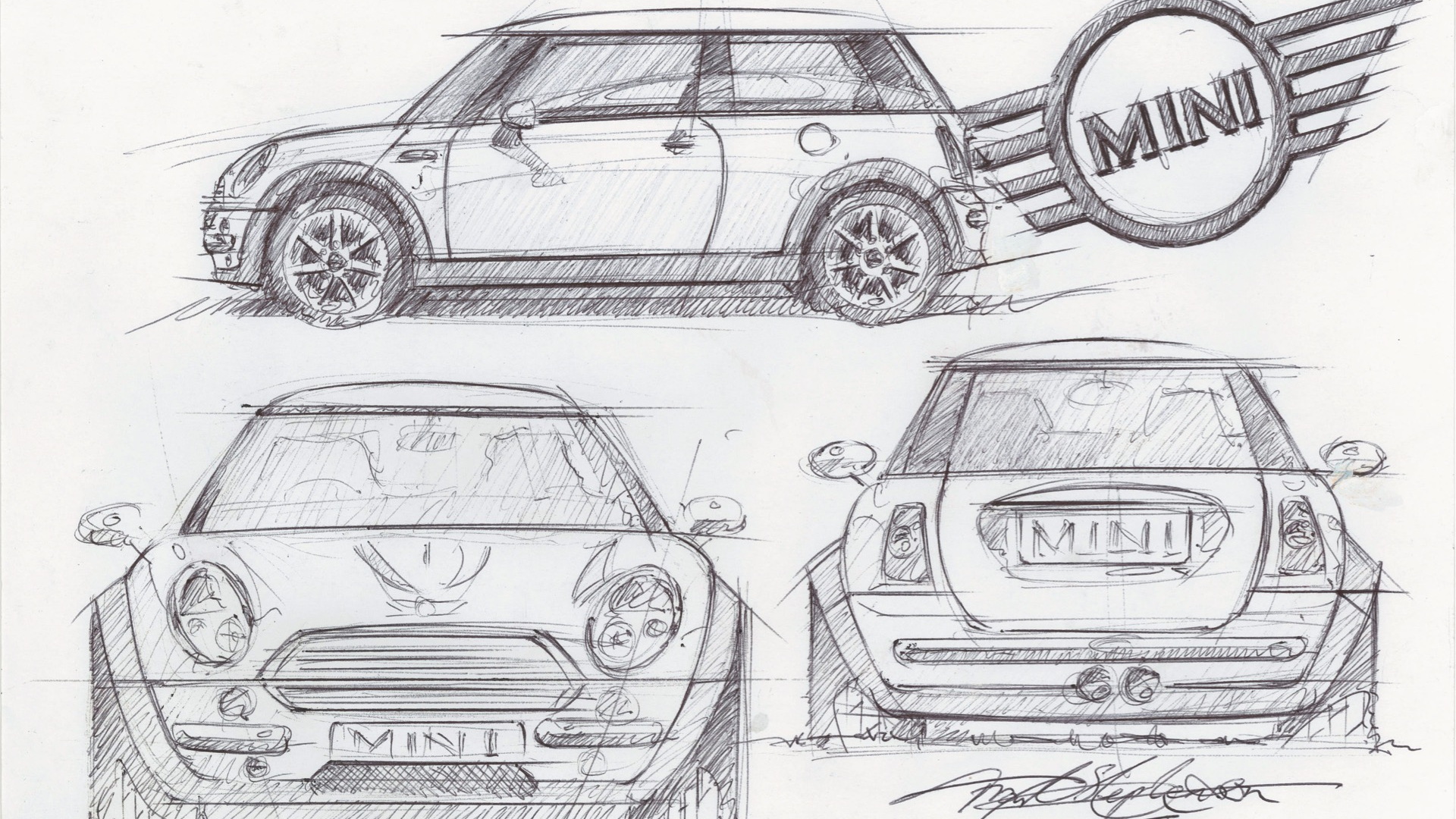 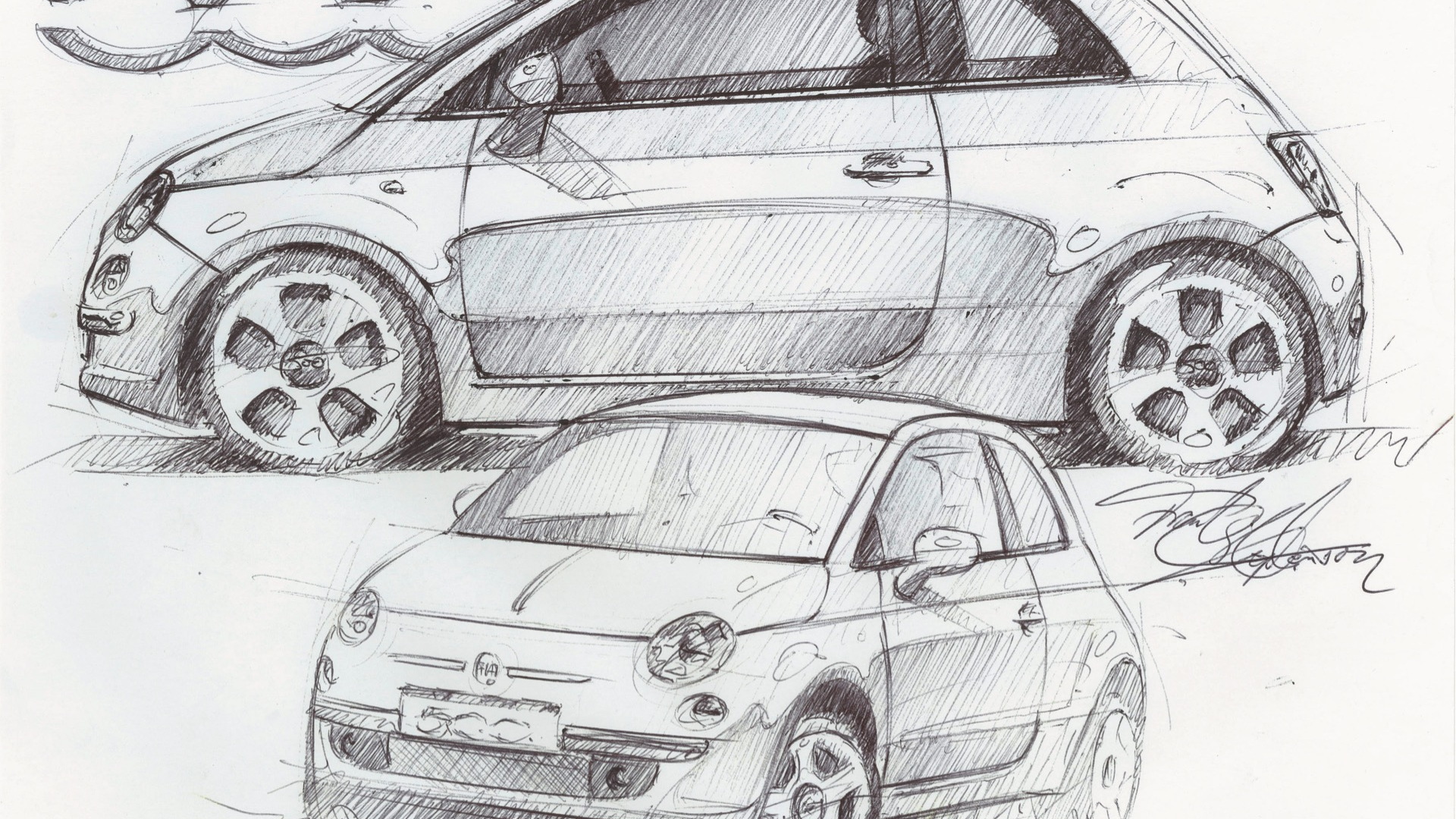 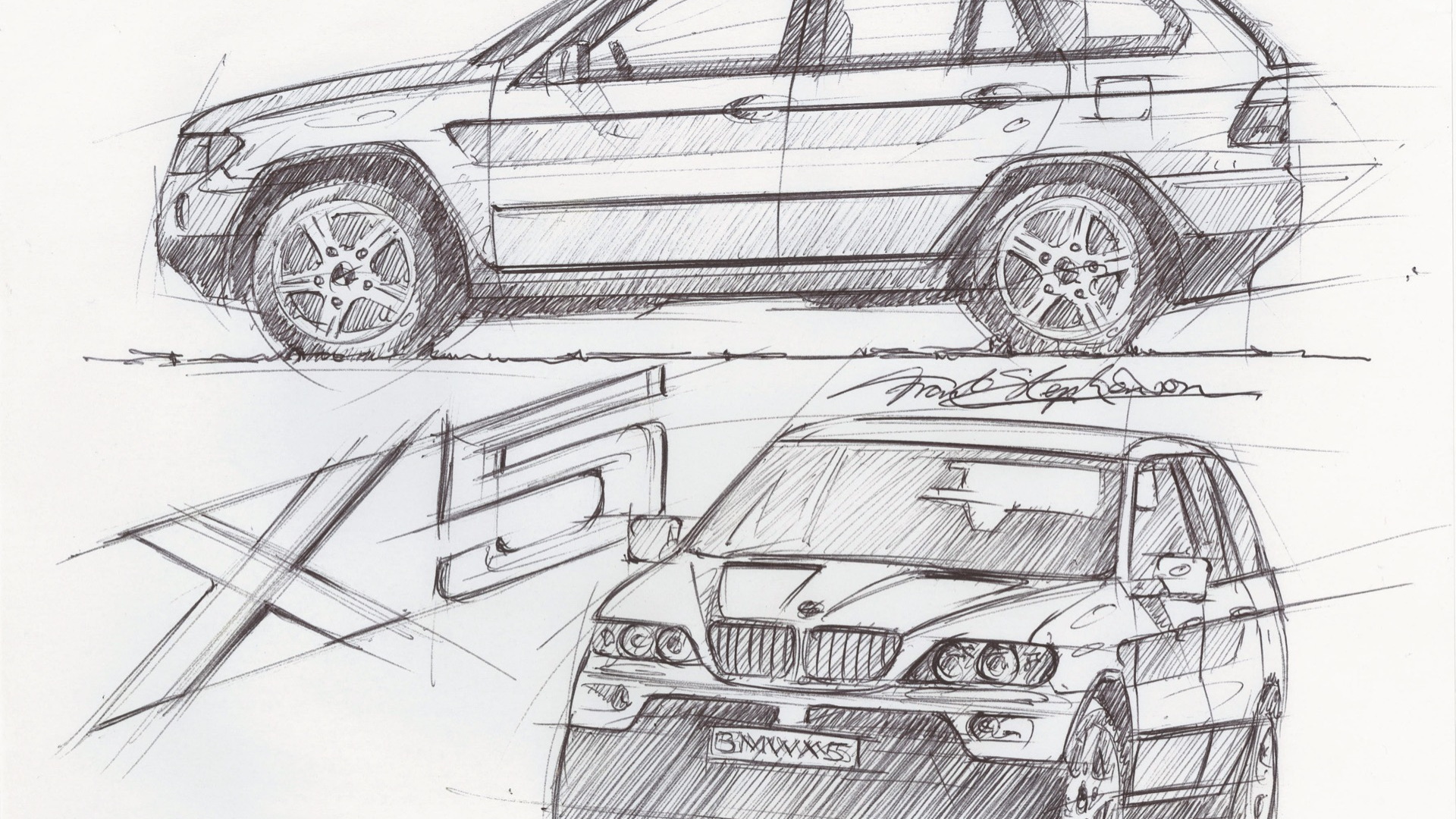 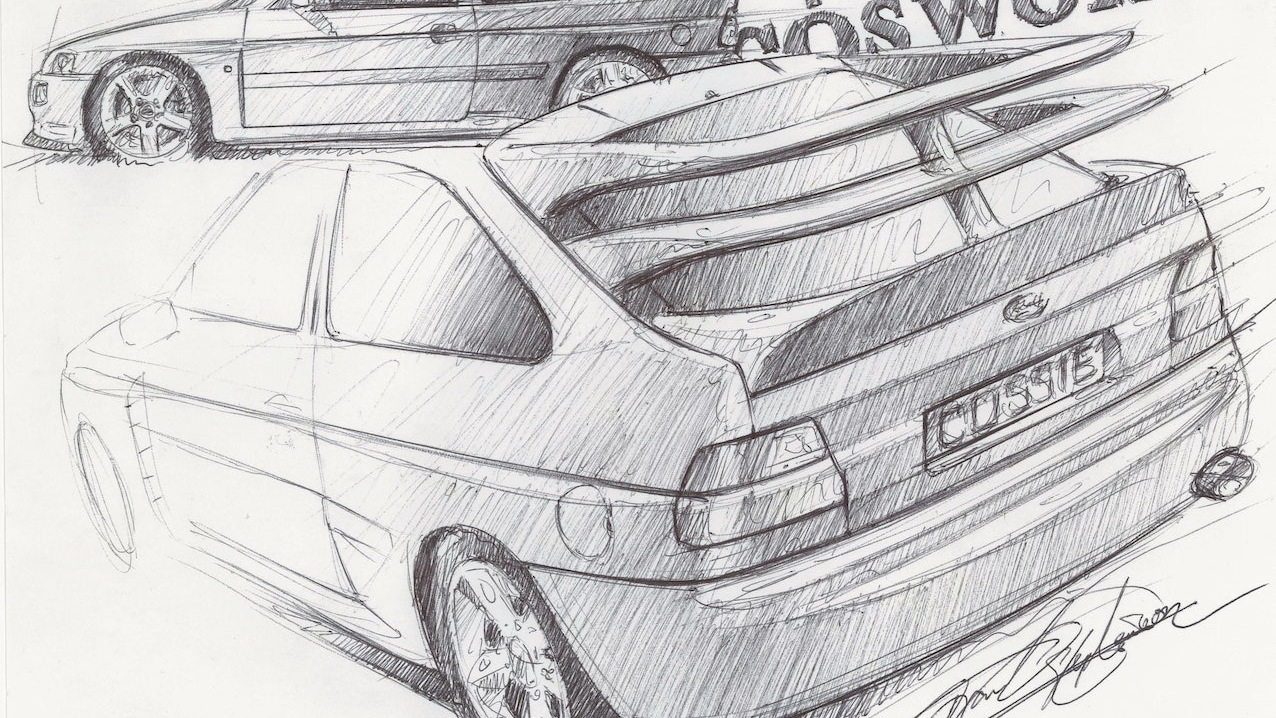 Automotive designer Frank Stephenson has created a YouTube series called "How I Designed" in which he discusses greatest hits like the first modern Mini. Now he is auctioning off sketches from the video series for charity, according to a Wednesday press release.

The online auction starts Aug. 1 and ends Aug. 14. Proceeds will go to Harrison's Fund, which seeks to find a cure for Duchenne Muscular Dystrophy, a rare and fatal genetic disease affecting children.

Supercars are represented as well. Stephenson penned the Ferrari F430 and Maserati MC12. Contrary to popular belief, Stephenson is adamant that the MC12 wasn't just a rebooted Ferrari Enzo, although the two cars did share basic underpinnings. Unlike the Enzo, the MC12 was designed to go racing; the road car allowed Maserati to homologate the MC12 GT1 racer, which went on to win the 2005 FIA GT Manufacturers Championship, among other prizes.

More recently, Stephenson worked on the McLaren P1. The video for that car, which will be the final one in the series, premiered Wednesday. Stephenson stepped down from the lead design role at McLaren in 2017, starting his own design firm in 2018.

If you're looking for some automotive art to decorate your walls, place a bid and help out a good cause.