The Porsche crest is one of the most recognizable logos in the car world. But when the crest first appeared, Porsche had already been making cars for a few years, as the automaker explained in a press release last week.

Porsche has a complicated history, but the company considers the first 356 to be its official starting point. That car was built in 1948, but the company did not adopt its trademark crest until 1952.

In March 1951, Porsche launched a competition among German art schools for the creation of a new logo, with a prize of 1,000 Deutsche Marks (a considerable sum at the time). Management didn't like any of the designs, so the project was brought in-house. 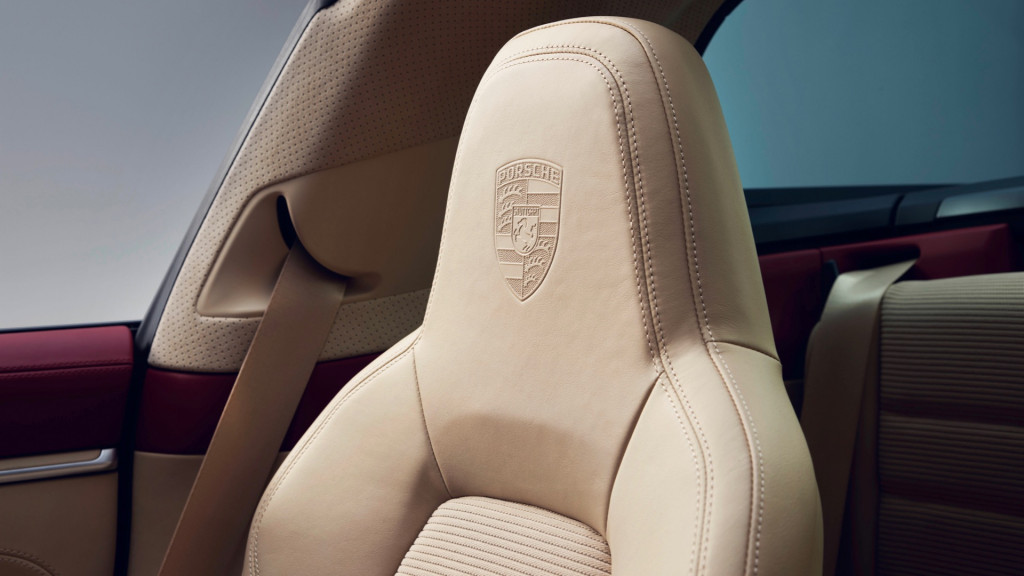 In early 1952, Franz Xaver Reimspiess, who designed the original Volkswagen logo in 1936, created the Porsche crest, with an emphasis on civic pride.

The crest's prancing horse (a feature shared with a certain Italian automaker) comes from the seal of the City of Stuttgart—the company's hometown. The surrounding red and black bars and antlers are taken from the coat of arms of the German state of Württemberg-Hohenzollern. In 1952, that state was absorbed into the current state of Baden-Württemberg, of which Stuttgart is now the capital.

The Porsche crest was registered with the German Patent Office in 1952, and was first seen on the horn buttons of some cars toward the end of that year. It entered more widespread use when it was incorporated into the hood handle of the Porsche 356 Speedster in November 1954. It was added to hubcaps in 1959, and since then every Porsche sports car, sedan, and SUV has featured the crest in some form.