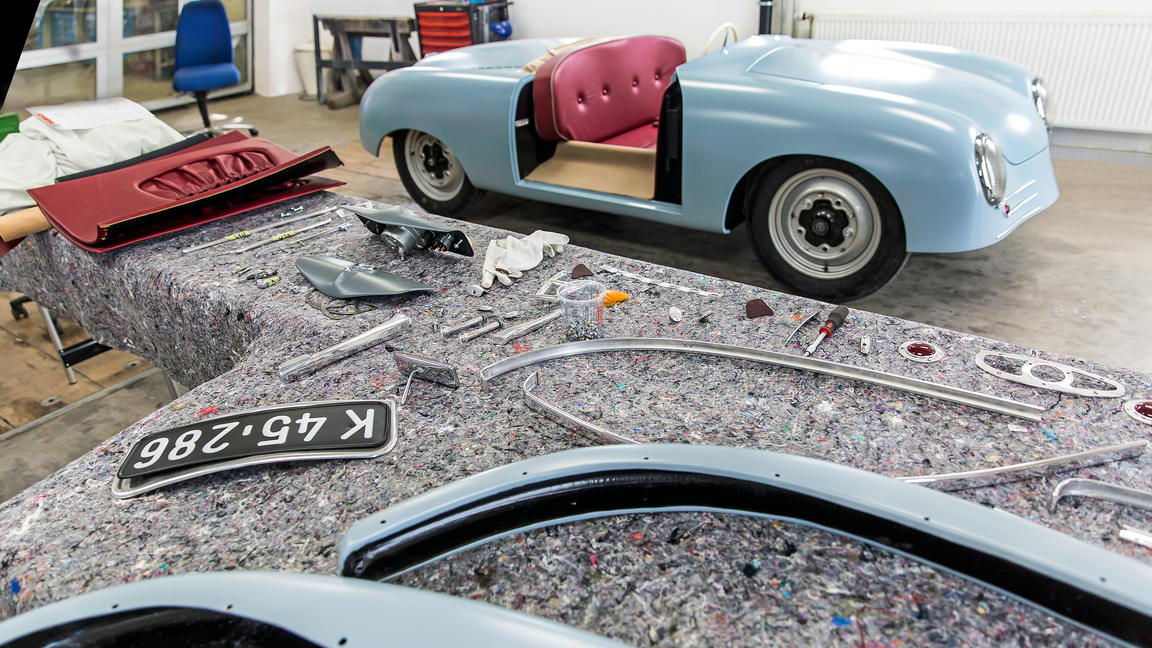 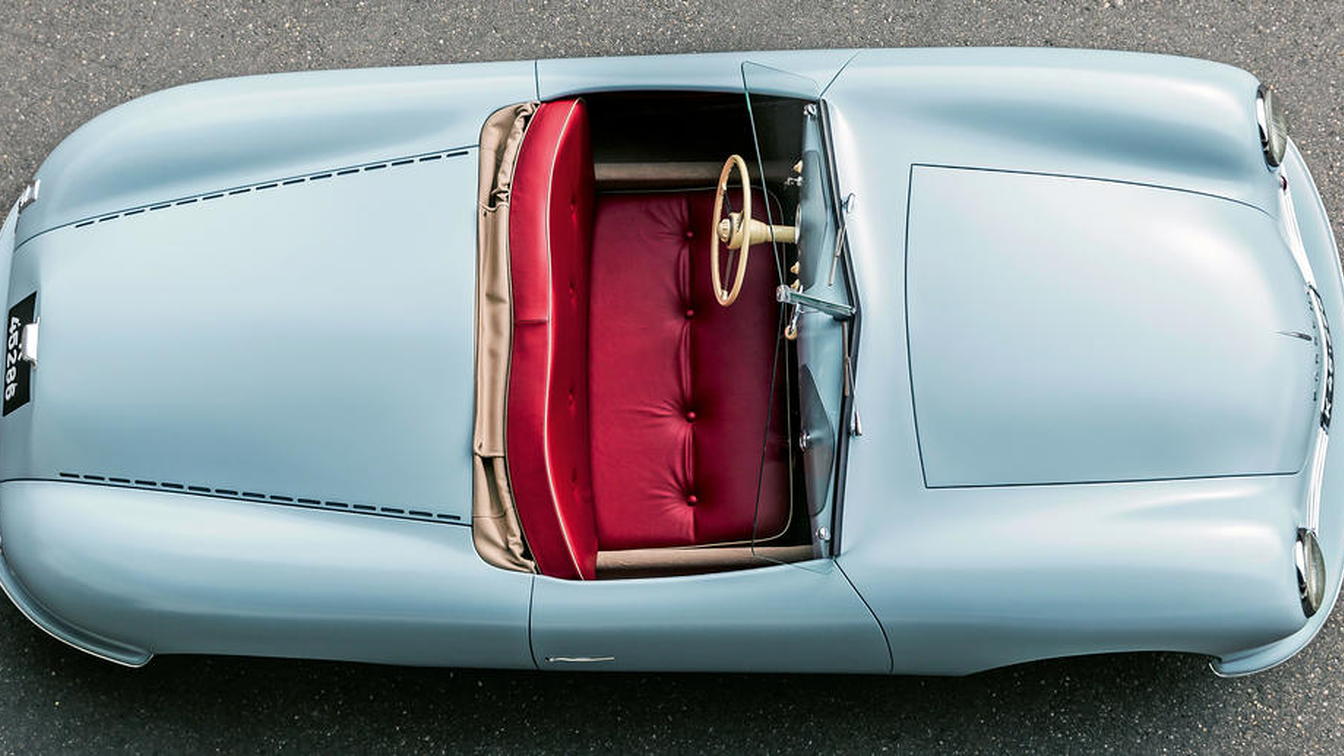 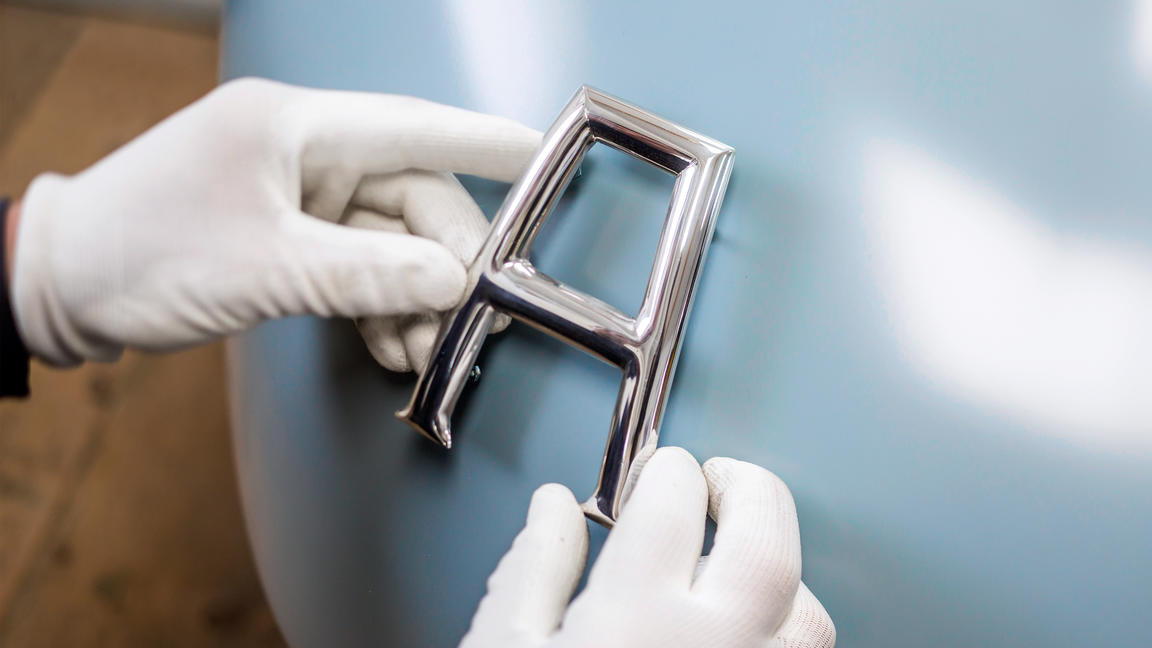 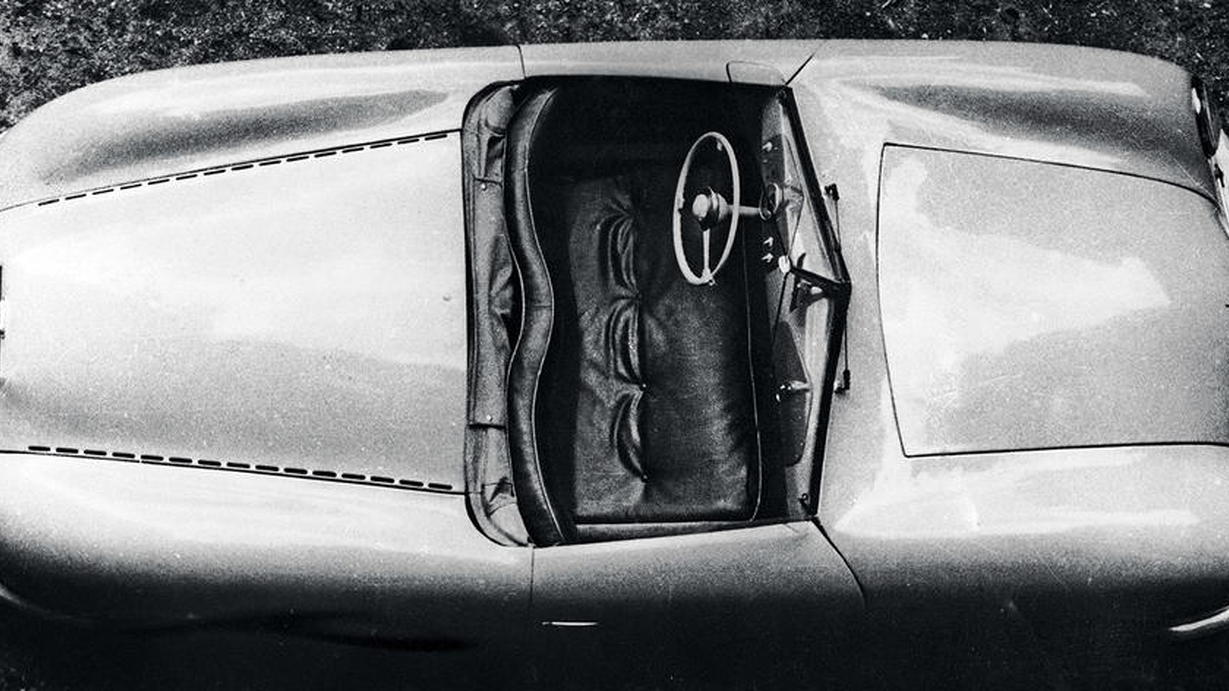 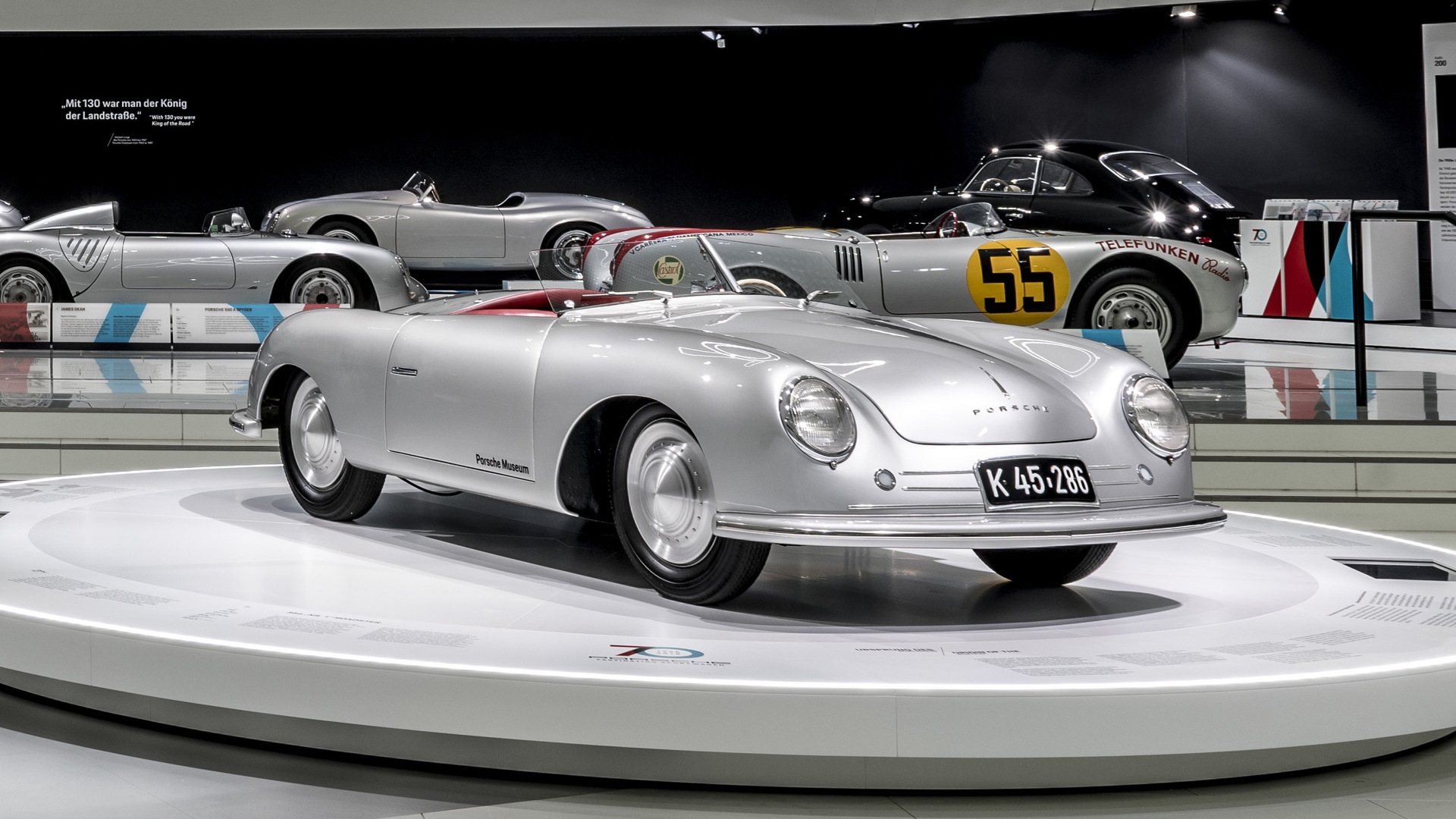 Porsche has had a long and complicated history, and the first true Porsche is quite a hard thing to pin down—for some, it's the earliest cars designed by Ferdinand Porsche in the early 20th century. For others, it might be the striking pre-war Type 64 race car, and for others still—including Porsche itself—it was the 356.

There's one particular 356 that exists not simply as a part of Porsche history but serves as the starting point for its history, at least as far as sports cars are concerned.

Porsche 356/1, also called No 1, is the first car created by Ferry Porsche, Ferdinand Porsche's son, after establishing Porsche as a sports car manufacturer at the end of World War II. This is the one that started a legacy which continues to this day.

Built in Gmünd, Austria, the 356 No 1 is a vital piece of the Porsche puzzle, and the automaker recently created a replica of the original machine as a way to honor its own history. The replica was revealed on Friday at the Porsche Museum, with the reveal coming 70 years to the day—June 8, 1948—that the original car was given its road registration.

The reveal also kicked off the “70 years of the Porsche sports car” exhibition at the Porsche Museum, which will run until January 6, 2019. Anyone visiting will be greeted by the original 356 No 1 upon entering the exhibition (shown below).

The original has been modified many times over the years. To recreate the shape of the car as it was when first hand crafted from aluminum, Porsche historians had to take a deep dive into the archives. Back in 1948, the car was hand hammered and bent into its lovely shape, and its body panels differ a bit compared to those of the later production run of Porsche 356 coupes and convertibles.

The original was scanned so that designers and engineers could get an idea of the current shape of the car. From there, original design drawings were superimposed over the scans. From this, the Porsche team could determine how the car has evolved over the seventy years since it was originally built. A roadmap for a replica was born.

Starting with a foam core, the replica car was sculpted to serve as a life-size model of No 1. From there a mesh frame was formed and once again hand tools were utilized to construct a new body. A set of original wooden gauges were sourced, and a Volkswagen Beetle front axle served to supply the steering components, which is how the original car got its front end as well.

In order to mimic the original paint scheme, Porsche's design team had to literally dig deep. Deep under years of differing paint jobs that is, until the original color was pulled from samples under the dashboard of car No 1. This project has the goal of exacting standards as they would've been with the original car to the point where the carpeting is matted in the same manner.

Sadly, there's no engine fitted here. It's purely to serve as a show car and thus will not be driven. Instead, it's a clean look at the car that Ferry Porsche dreamed up along with designer Erwin Komenda seven decades ago...and kicked off a passion for Porsche that would reach far into the future.