Back in 2014, James Glickenhaus added a real rarity to his car collection: the one-off Ferrari Modulo. Now, it drives again.

Video from Scuderia Cameron Glickenhaus (SCG) shows the concept taking to the street for the first time in years—a truly mesmerizing sight.

For a bit of background on the Modulo, the Ferrari concept first came to life in the late 1960s and made its public debut at the 1970 Geneva auto show. Pininfarina designer Paolo Martin penned the design and used the chassis of a donor Ferrari 512 S race car. 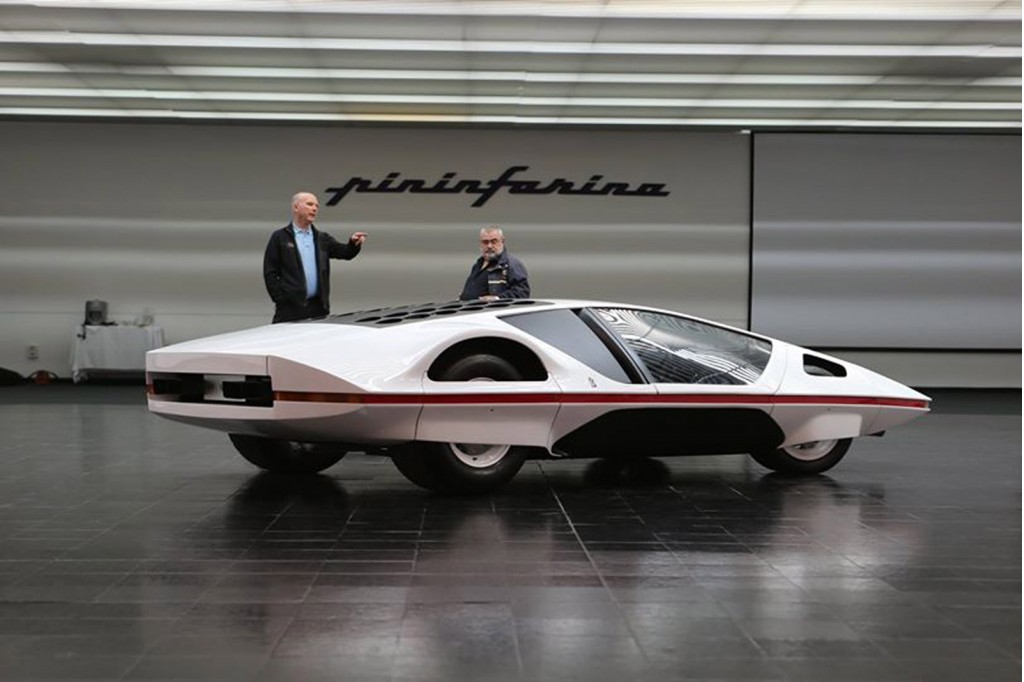 Pininfarina maintained the car for years before selling it to Glickenhaus in 2014, though it's unclear how much he paid for the vehicle. We'd imagine ownership didn't come at a small price tag.

Glickenhaus, the man behind SCG, certainly has a penchant for rare metal. The SCG founder's garage includes such rarities as the Ferrari P4/5, P4/5 Competizione, and the SCG003.

We don't know if Glickenhaus has plans to make the Modulo street-legal anytime soon, but most of the conversion work has taken place in Europe. Eventually, the car will join the Glickenhaus collection in New York. The executive and car collector previously converted another rare ride to make it road-legal, the Ferrari Dino Competizione of 1967, so perhaps he'll do it again.