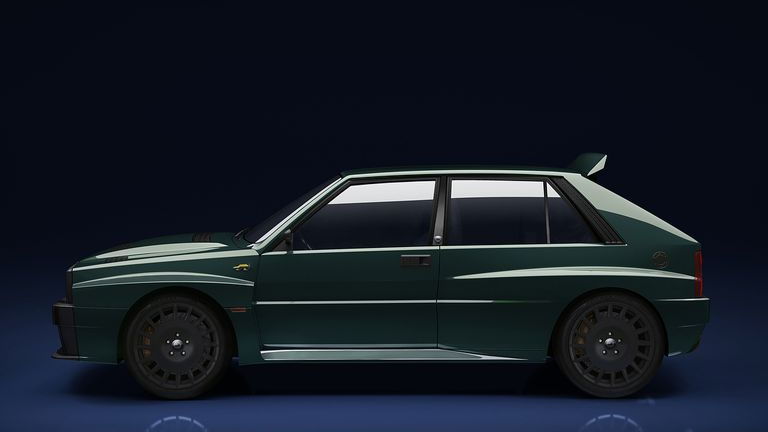 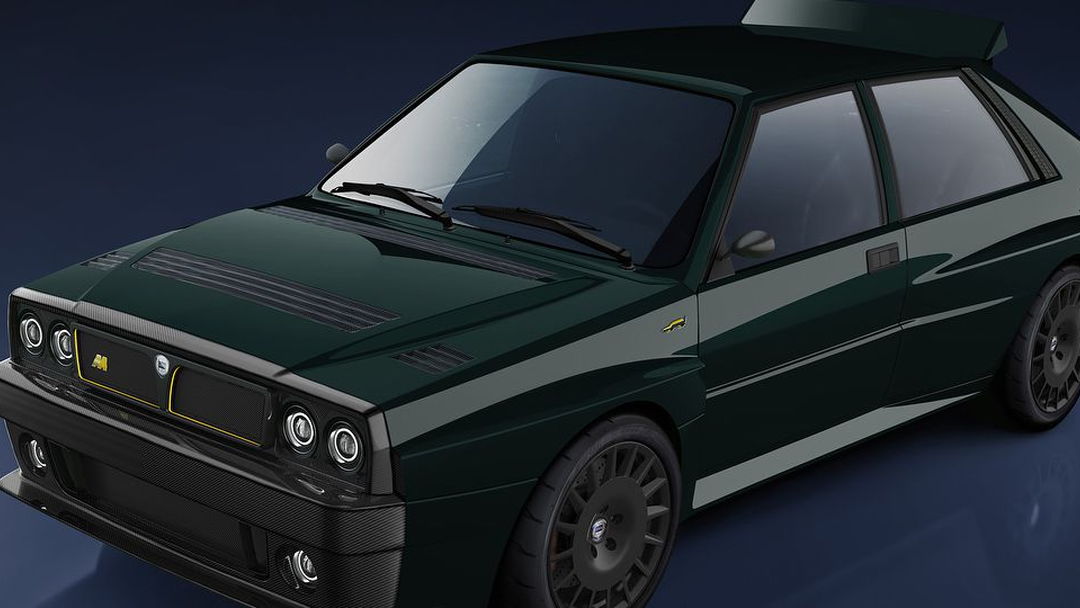 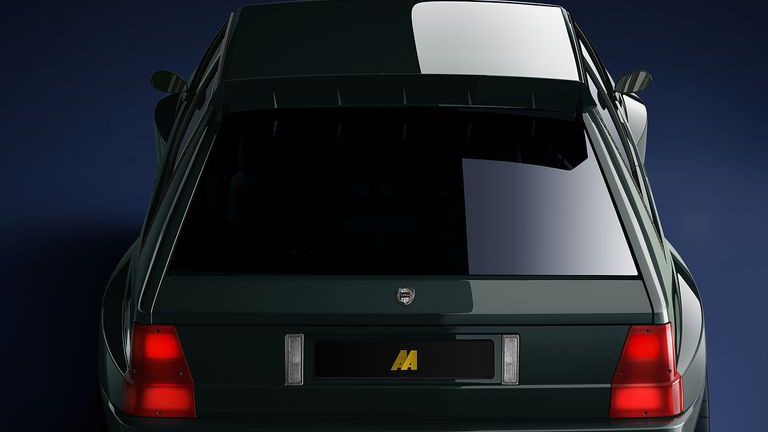 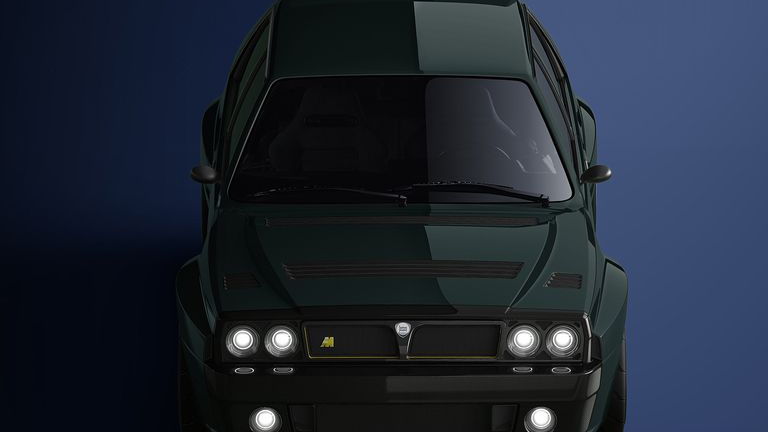 The Lancia Delta is a simple, Italian hatchback. The Lancia Delta Integrale is a rally-honed version that still holds a special place in the heart of those who pine for Group A and Group B glory days.

One such person is Eugenio Amos. An Italian racing driver, Amos is venturing into car building as he aims to create a Singer-esque version of the Lancia Delta Integrale 16V.

That's a bold statement, of course. Any Porsche the Singer shop touches turns to pure automotive artwork. Amos has a similar vision for his planned run of the Delta Integrale.

Lancia originally started with an eight-valve version but soon moved on to the more powerful 200-horsepower 16-valve engine. The cars competed in rally racing and Lancia dominated Group A with its Delta HF 4WD, Delta Integrale 8V, and Delta Integrale 16V. All told, the cars won six championships for Lancia from 1987 through 1992.

Amos has fond memories of the Integrales as a child. His father owned one back in 1991 and Eugenio says its the car that started him on this path of true automotive passion.

Now he's putting that passion to work crafting a special version of a car he believes that Lancia should've built back in the day.

After building the 16V cars, Lancia produced an Evo I version and then a final Evo II variant of the car.

Each was wilder than the one before it, but there was never a final Evo III that many felt should've been built. A one-off version of that car called Viola was produced but the Evo III never found its way into produciton.

With his company Automobili Amos, Eugenio has set out to right that wrong. His version of the car starts with a Lancia Delta Integrale 16V. The Evo I and II cars are too rare to hack up, so the more common 16V is the proper starting point. After acquiring a base car, the vehicle will then receive wider body panels, new suspension components and geometry, revised front styling, and an upscale modern interior.

Currently, the prototype car is being built with help from lots of Italian parts suppliers. Once that car is completed and can be shared with potential customers, Amos plans to build a production run of 15 cars. Each will take three to four months to build and the builders can work on two at a time.

This is a project to keep an eye on. Old Porsches gets proper love from Singer, but we want to see more vehicles receive attention in the same way. A Lancia Delta Integrale is a great platform on which to deliver a properly restomodded master machine.