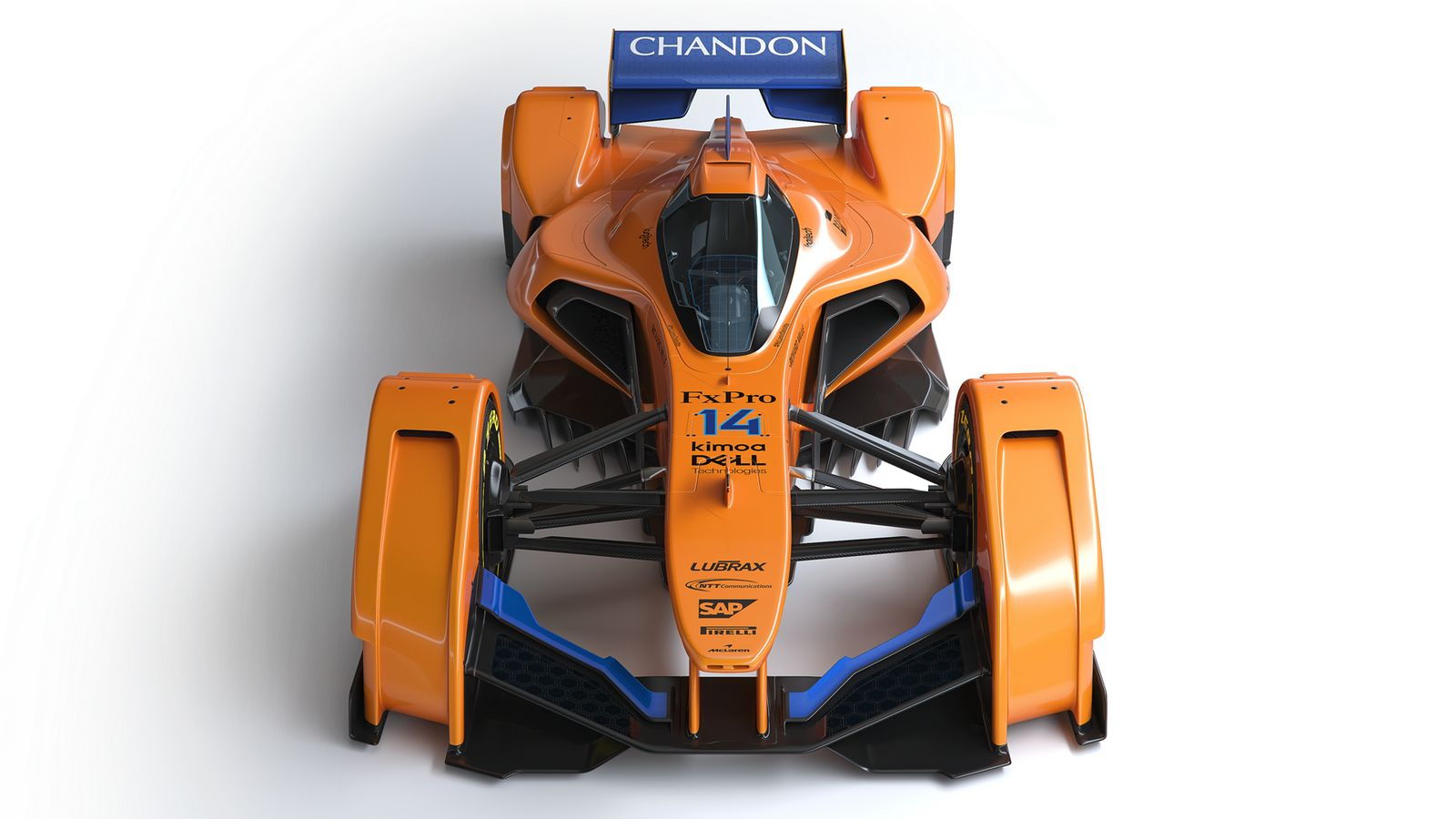 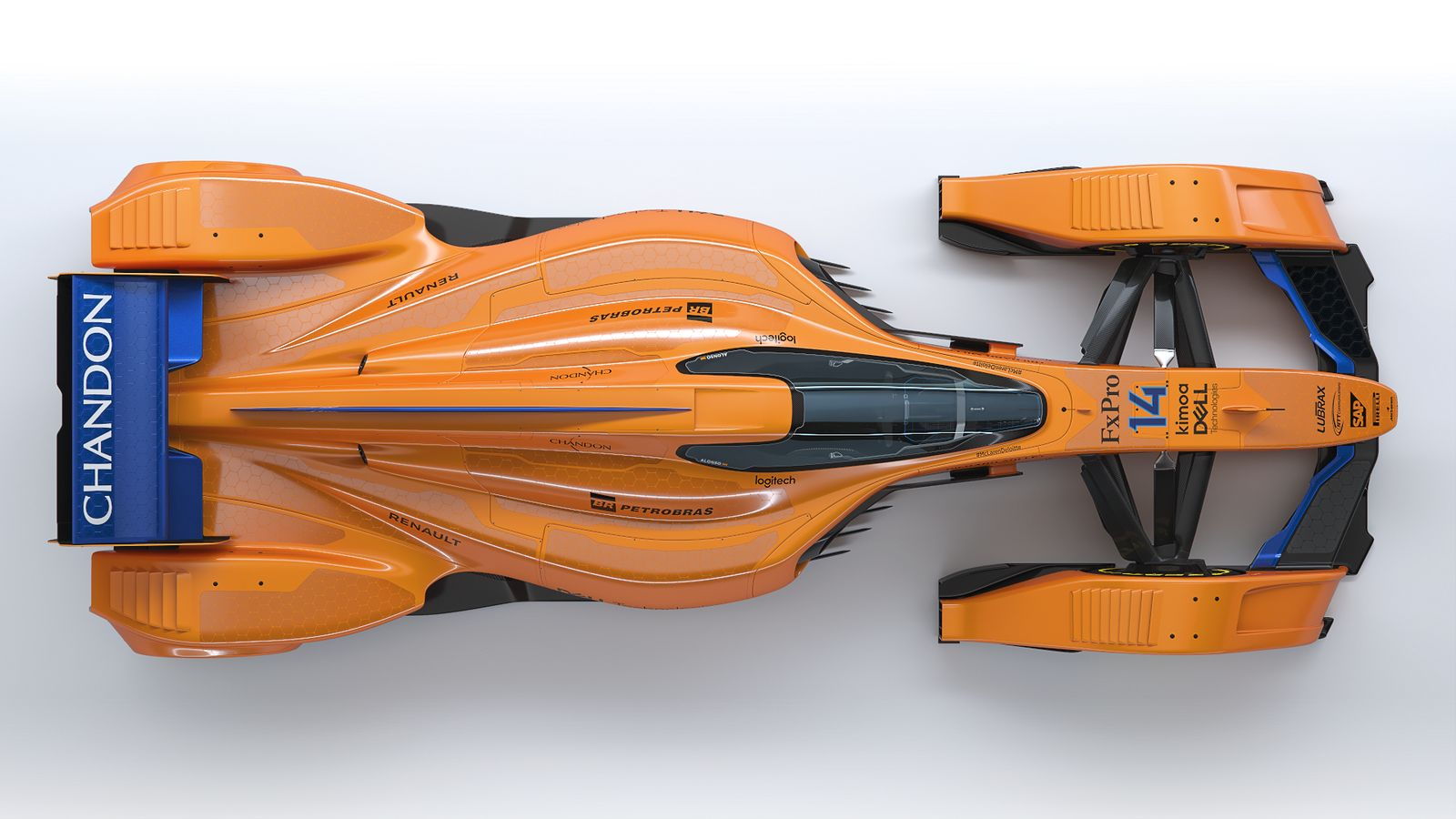 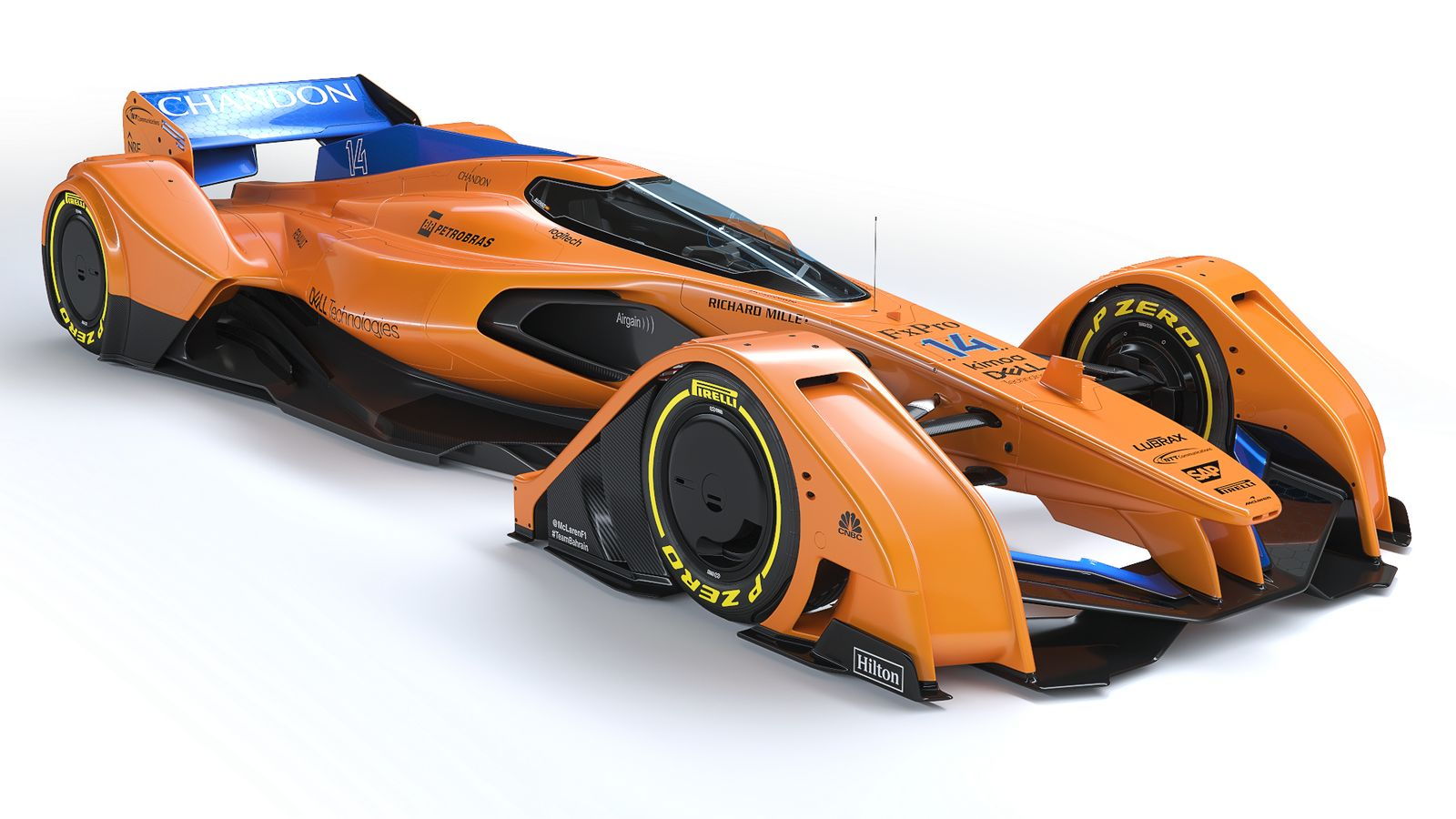 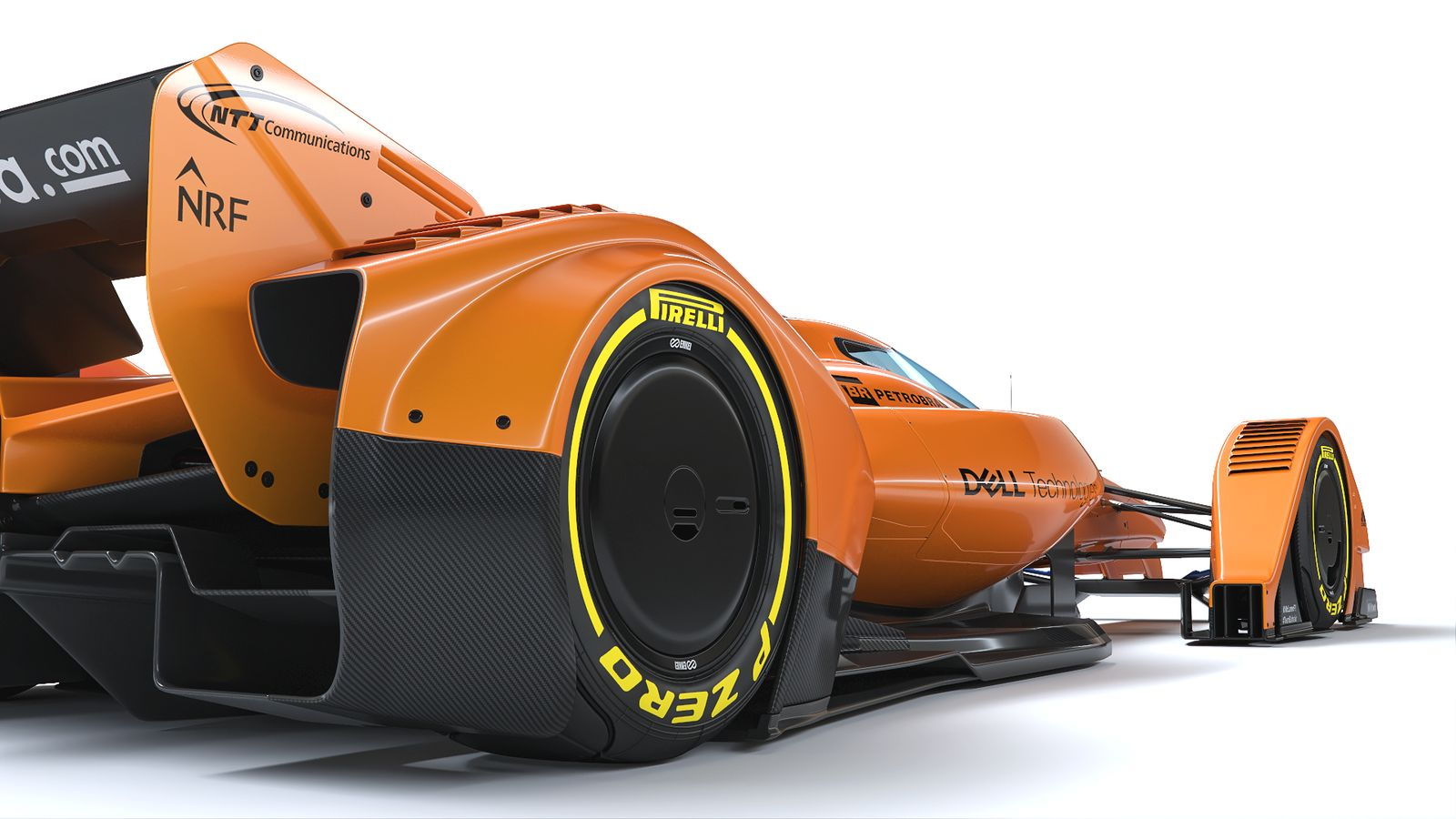 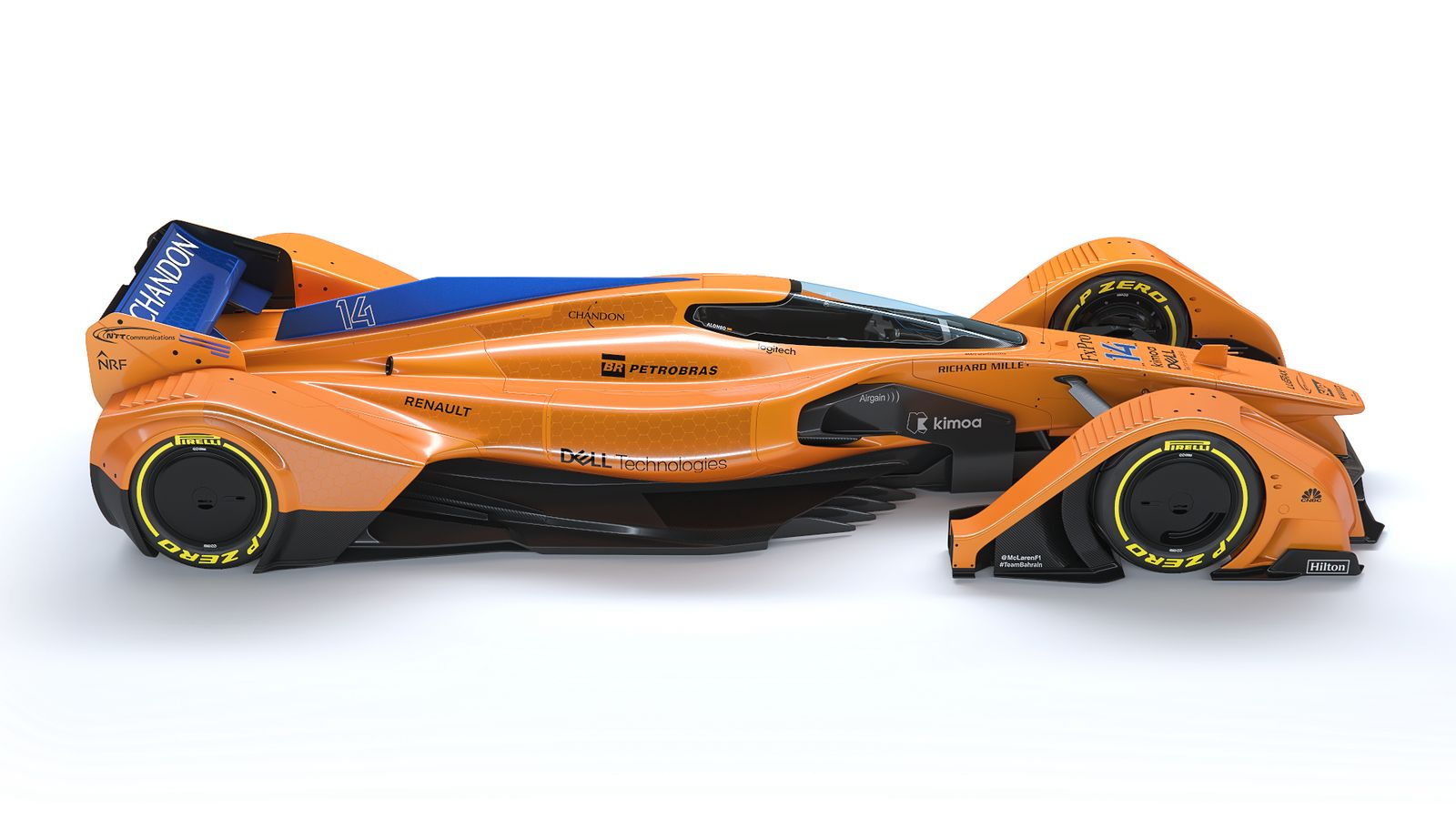 Formula 1 now has its halo in place. Still, cars can always be made safer. And this doesn't have to come at the expense of the quality of the racing or the appeal of the cars themselves. Case in point; the McLaren F1 team's amazing X2 concept race car.

The McLaren X2 isn't actually new, mind you. The British race team produced another variation on this idea back in 2015. Then the car was referred to as the MP4-X, and it was created as a means to show McLaren's vision of a future open-wheel race car. This includes such forward-thinking technology as being able to adapt to a range of powertrains, highly alterable aerodynamics, and communications methods available should traditional means fail.

The main safety measure, however, is the canopy system itself. Inside, the driver has access to a head-up display, a suite of cameras, and a gesture recognition system. Also, they're a bit more protected than they would be in today's race cars. With the more slippery shape, the racing should be faster as well.

For the 2018 version of the car, its name has been changed to X2. Even more immediately notable is the livery it wears. McLaren has splashed the car with a lovely Papaya orange paint scheme. It's a color quite familiar to the McLaren family, and it looks perfect on this future racing machine.

So what do McLaren see has the future of racing with respect to the X2? First would be advanced powertrains, which includes the ability to recharge electrical storage systems by way of inductive charging built right into the racing surface. Furthermore, these "batteries" could be built into the very structural components of the car because they'd be far thinner than batteries as we know them today.

The cockpit, besides increasing the in-cabin safety for the driver, would allow for some neat conceptual ideas. Imagine a windscreen that adjusts during bright or low light situations in order to help the driver see more clearly. That would be helpful for the changing vision demands of the course of a long race.

McLaren is also building in adaptable aerodynamics that adjust corner to corner and on the straights as well. That's not a new concept, but here on the X2 the aero bits could be constructed from an alloy that adjusts its very shape when an electrical current is applied. Basically, it's like Batman's cape from "Batman Begins."

Maybe McLaren have Lucious Fox on retainer? Either way, we hope the X2 provides a proper glimpse at what's possible in the not-too-distant future of auto racing.