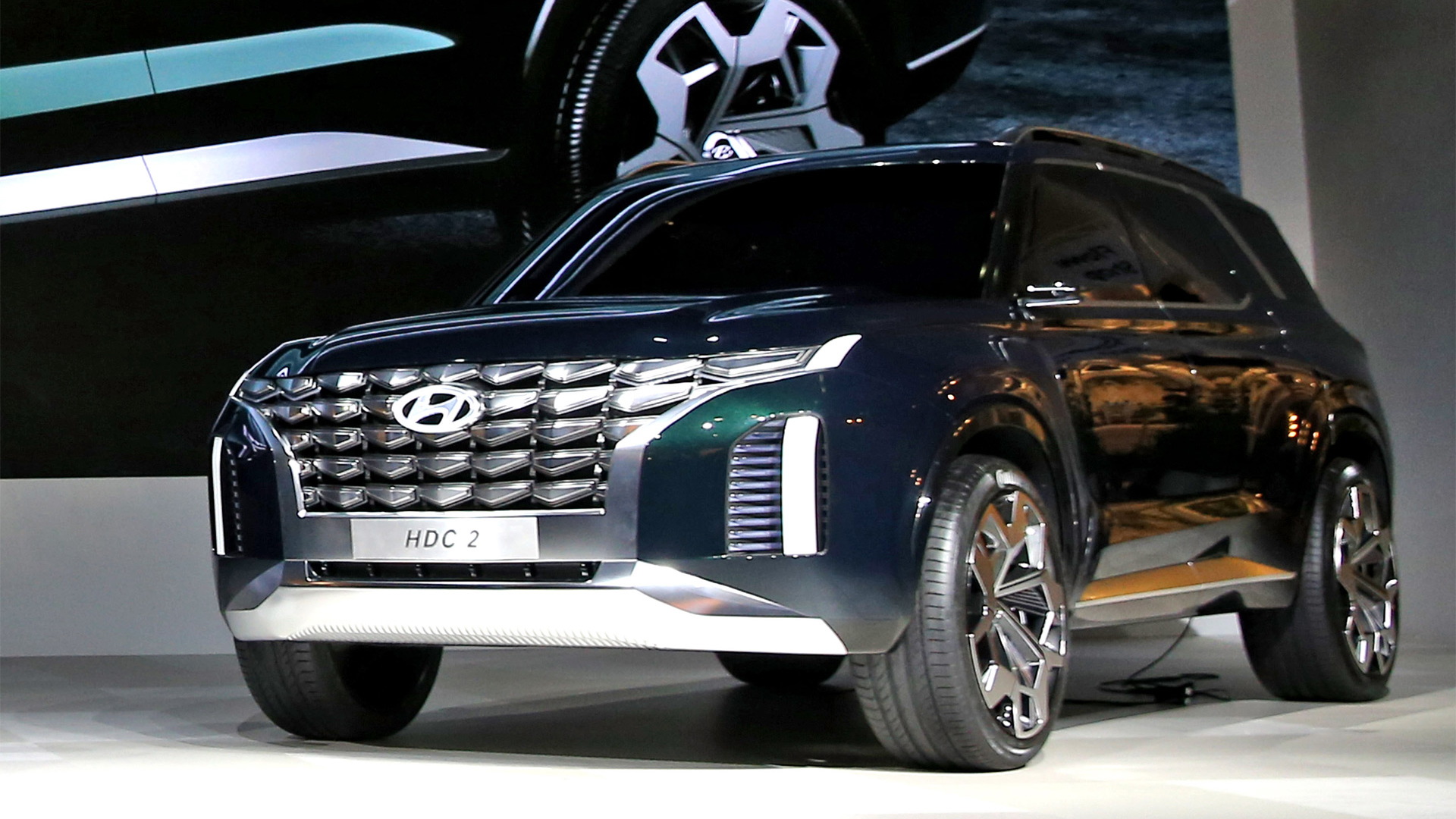 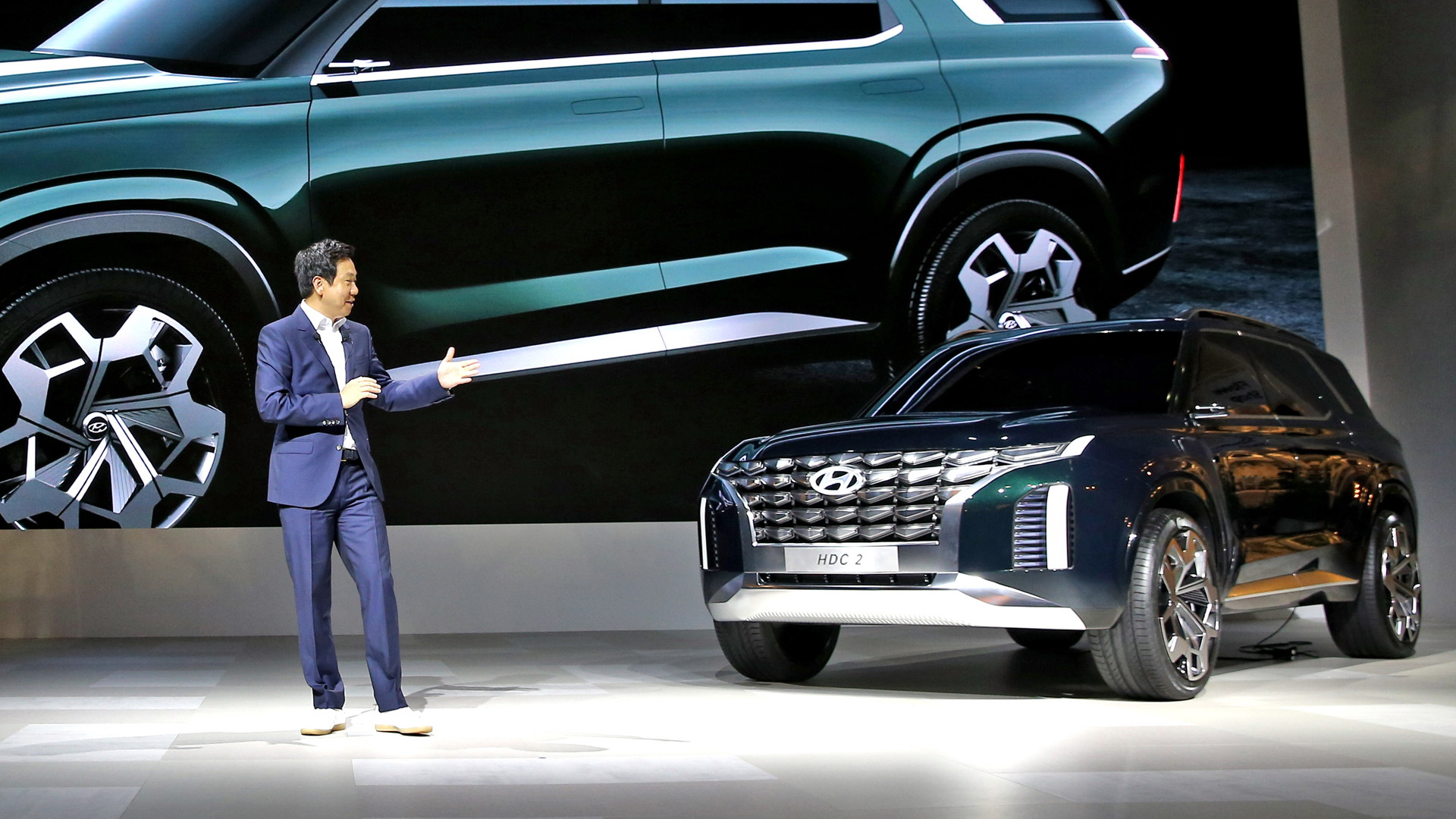 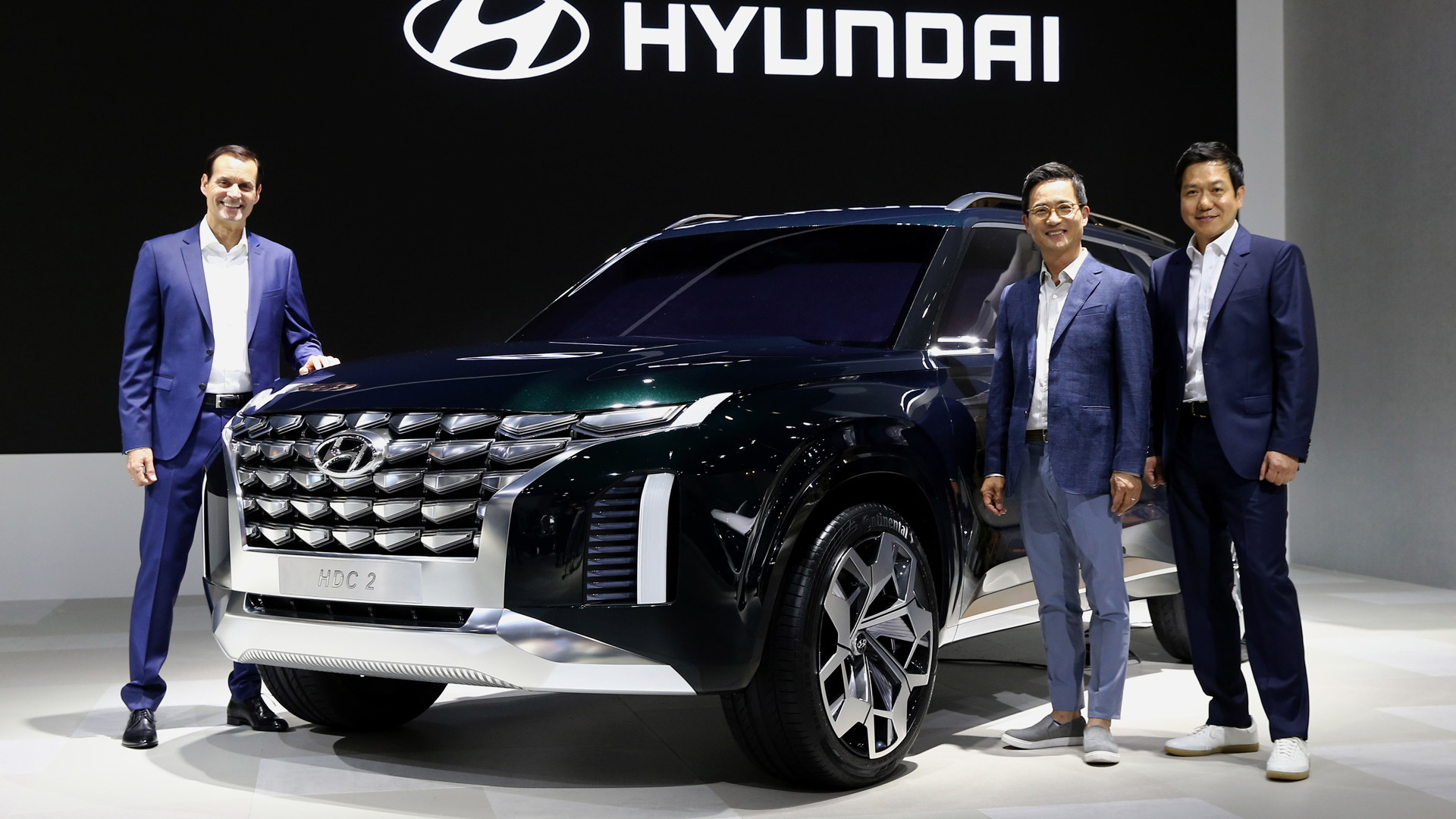 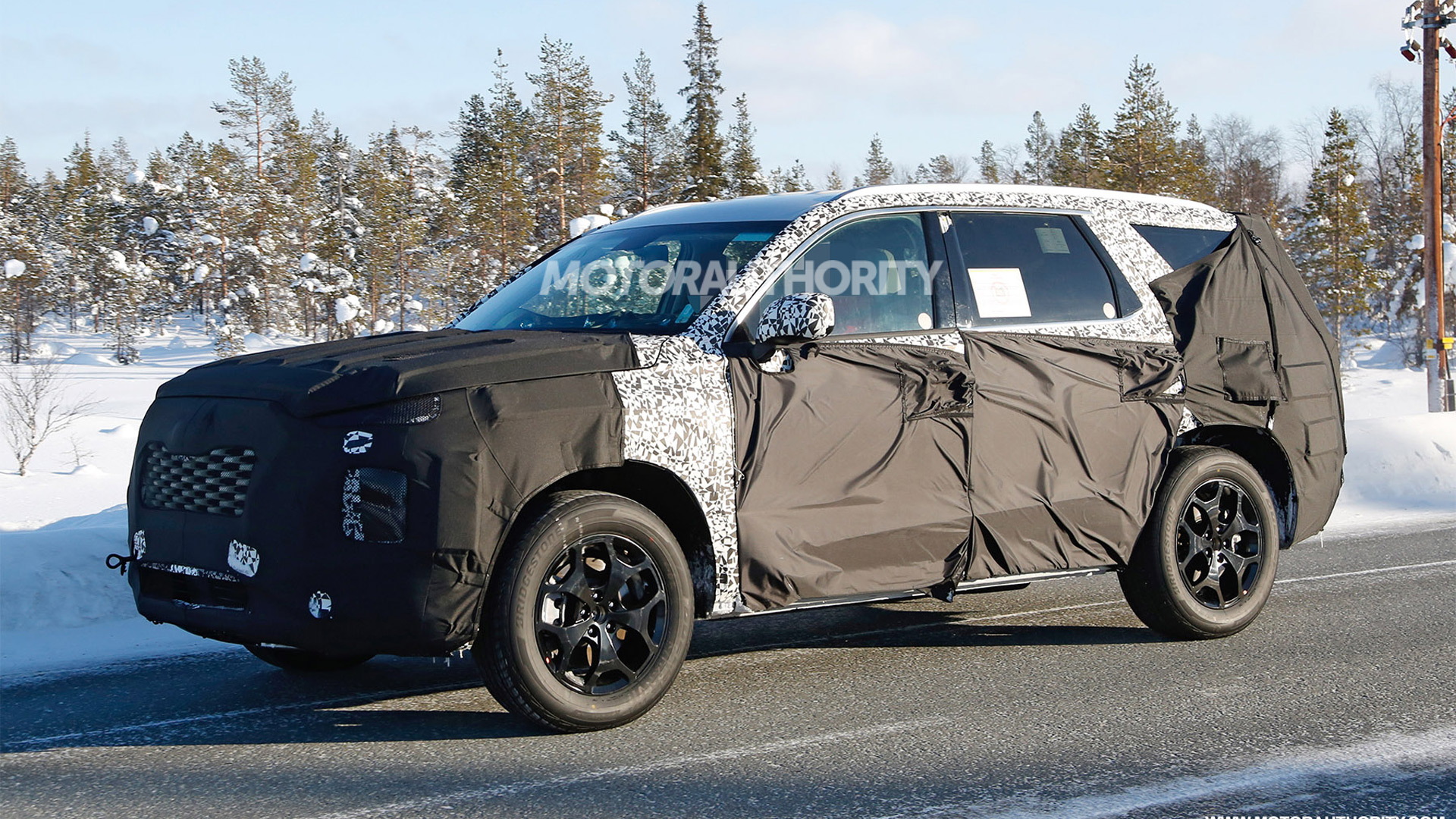 Hyundai is working on a new full-size SUV and the Grandmaster concept unveiled Thursday at the 2018 Busan auto show gives us a good idea of what's to come.

The design language, expressed by the words “sensuous” and “sportiness,” was first shown on the Le Fil Rouge concept unveiled in March at the 2018 Geneva auto show. It combines proportion, architecture, styling and technology to achieve a harmonized result.

Hyundai's aim is to enhance the emotional value of its cars, which have made huge gains in quality and refinement in recent years but still lack the desirability of models from rival brands such as Mazda and Volkswagen. Hyundai has coined the name Hyundai Look for the new strategy.

“Today we showcased the HDC-2 concept vehicle as a blueprint for our evolved design strategy,” head of styling for the Hyundai brand, SangYup Lee, said at the concept's reveal. “Moving on from being a brand that provides a great value, we will aspire to also become a brand that is widely beloved by our customers.”

No technical details on the Grandmaster were mentioned, though the concept is believed to be based on a new front-wheel-drive platform with transverse engines and all-wheel-drive capability. The platform is expected to make its debut next year in Hyundai's full-size SUV, which is currently doing the rounds in prototype form and tipped to be called a Palisade. The SUV should also spawn a sister vehicle at Kia based on 2016's well-received Telluride concept.

And in case you're wondering, the Grandmaster name comes from the title awarded to chess players in professional competition. We bet you thought it was because Hyundai execs are all huge Grandmaster Flash fans.