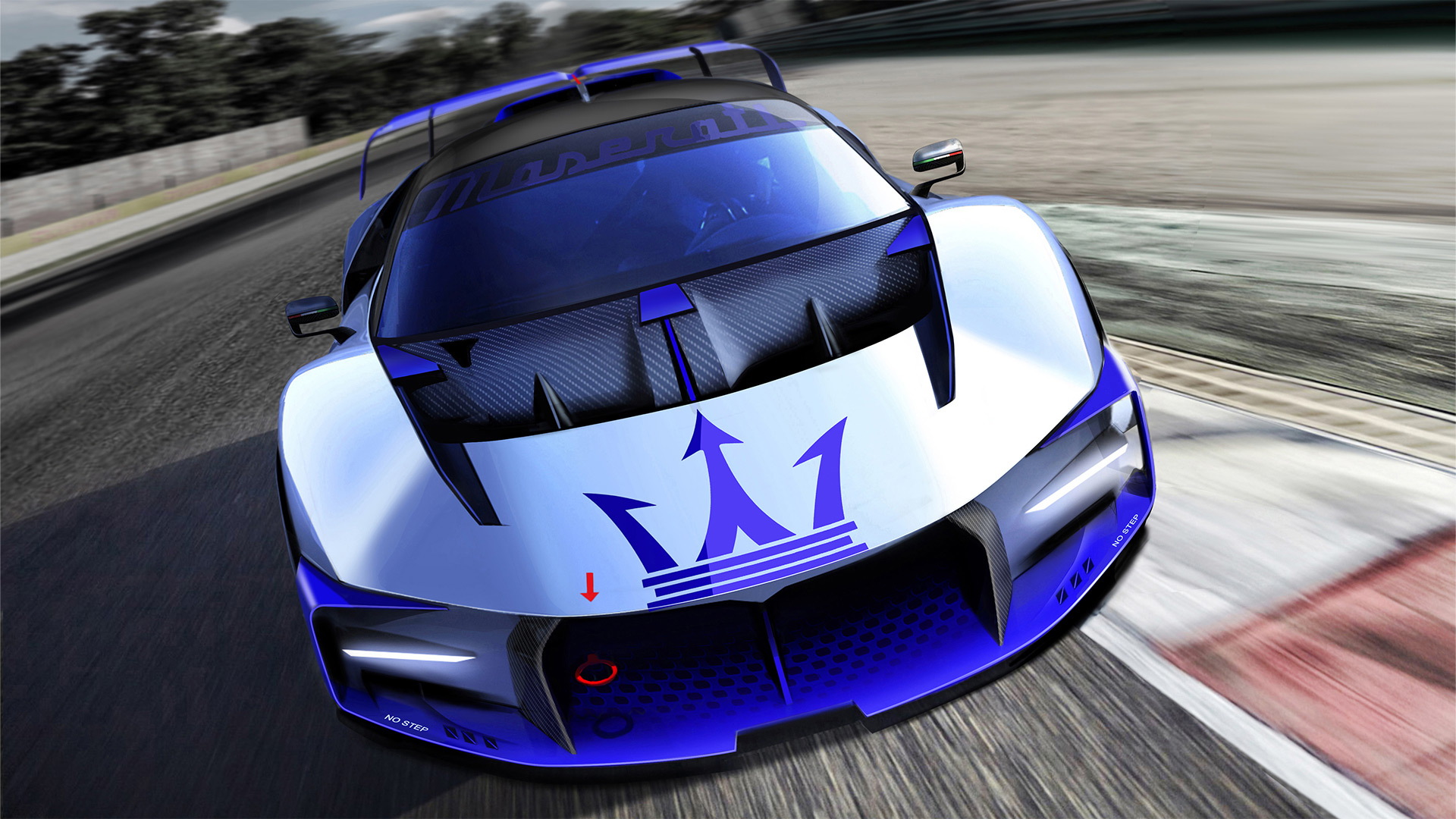 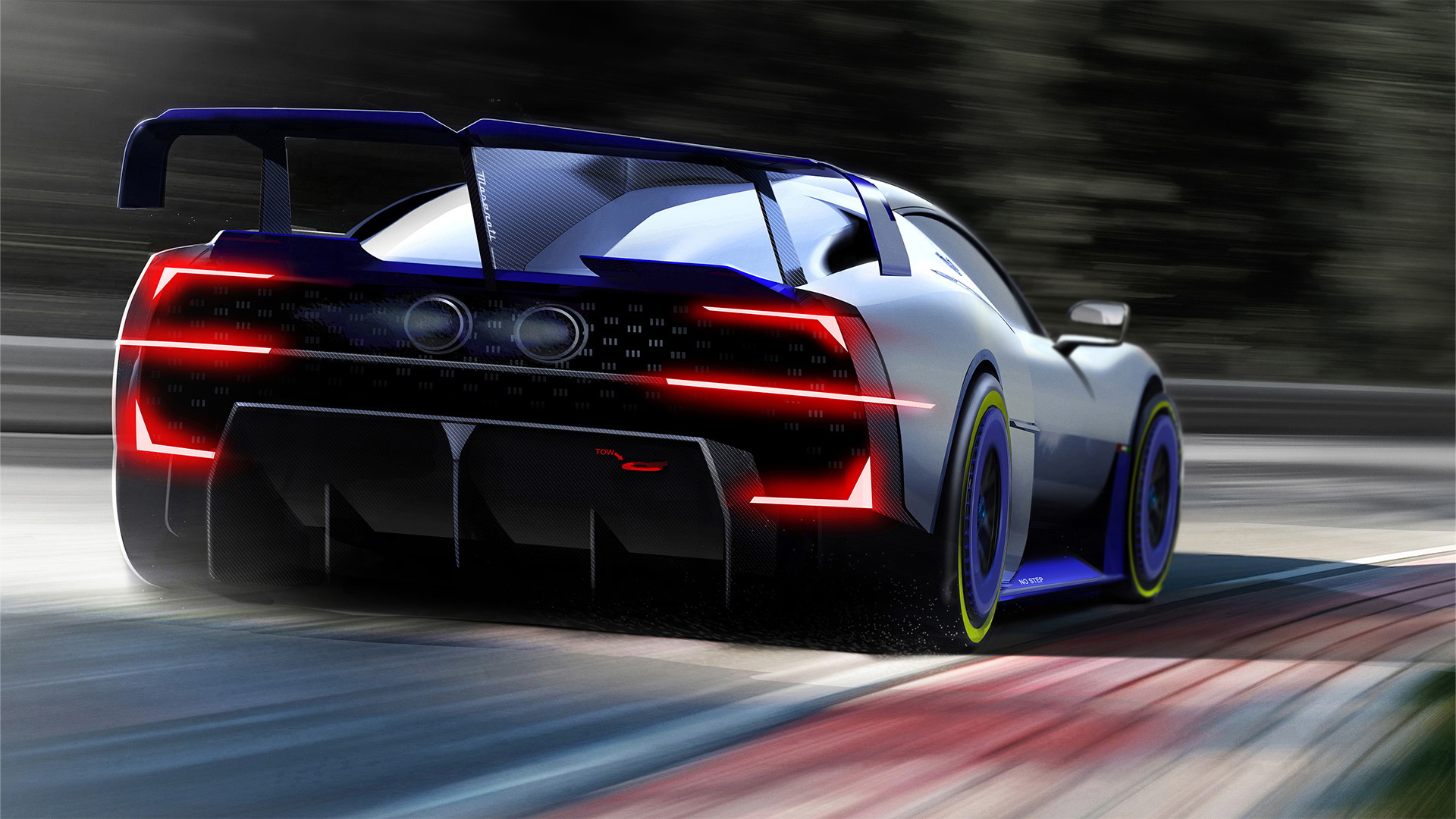 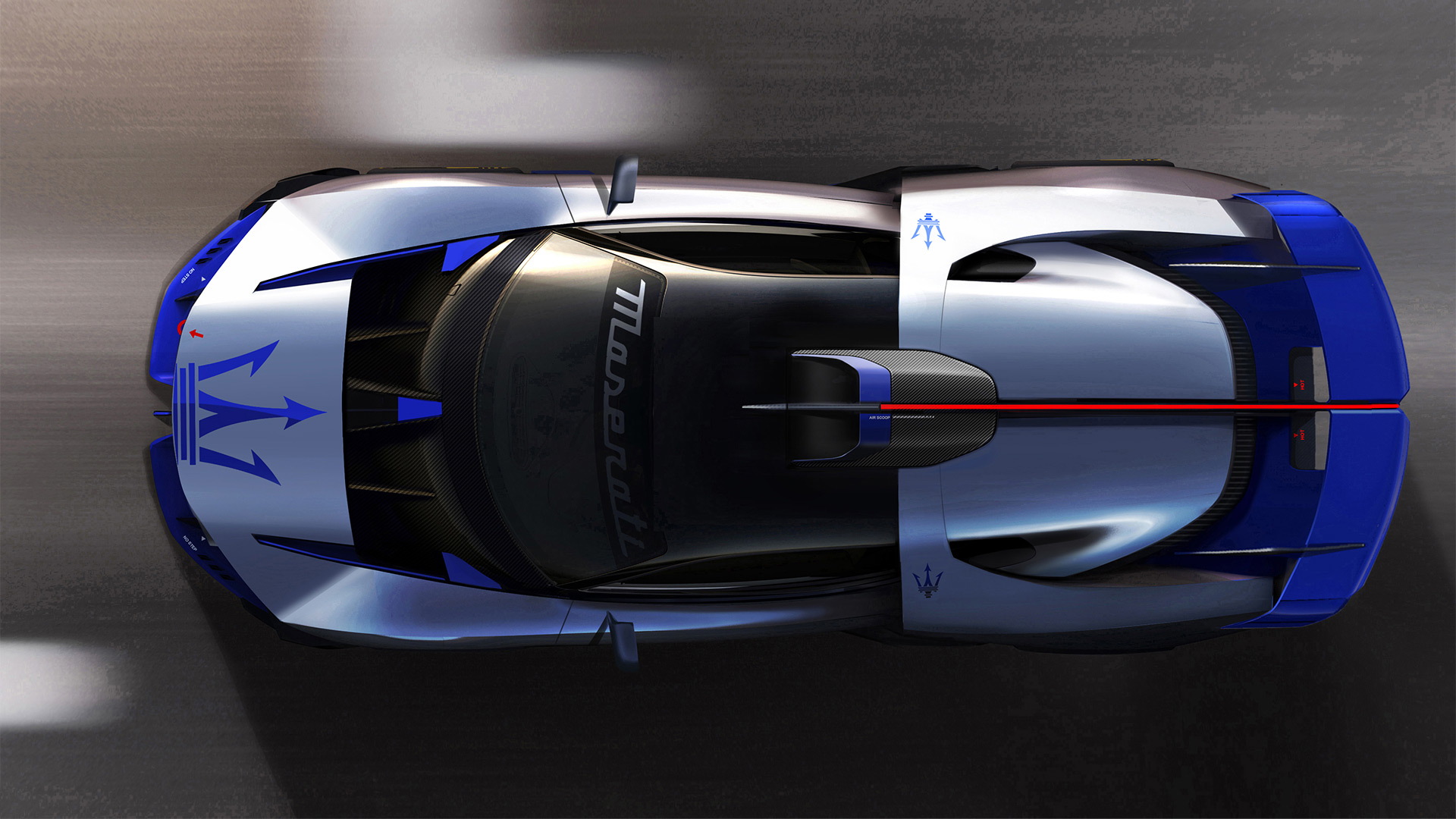 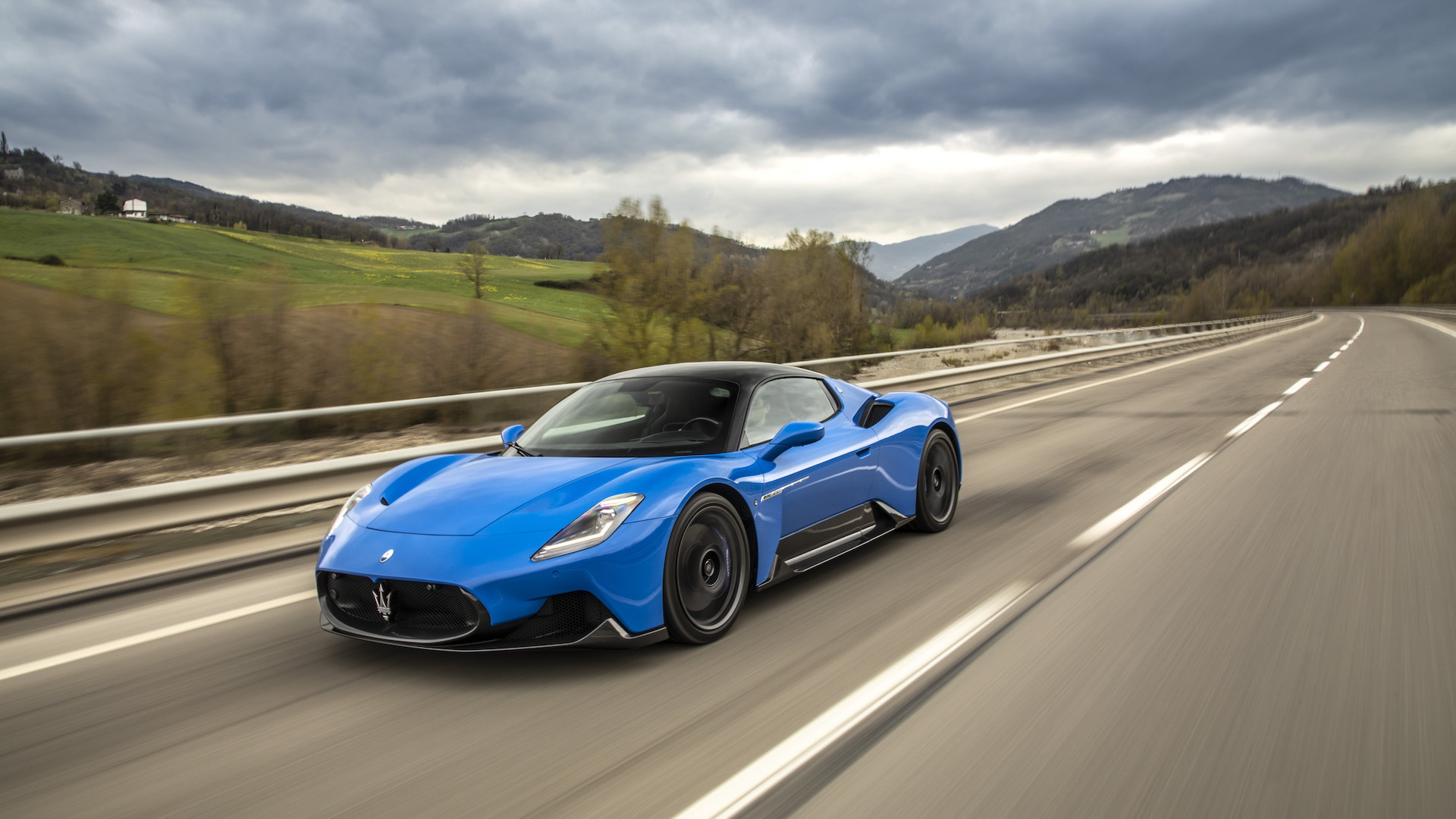 Masereati on Friday provided a first look at a wild track car the company is preparing based on the MC20 supercar.

Currently doing the rounds under the code name Project24, the track car hasn't been developed to meet any racing regulations, meaning the designers were free of all constraints when shaping the car. The result is a design that's extreme, to say the least.

Under the bespoke carbon-fiber body is the same Dallara-developed carbon tub found in the MC20, but here augmented with an FIA-homologated roll cage. The engine, a twin-turbocharged 3.0-liter V-6, is also borrowed from the MC20 but with output dialed to 730 hp, up from the MC20's 621 hp. The key upgrade were new turbos.

Maserati is still developing the car but expects it to have a dry weight of less than 2,755 pounds.

Maserati plans to offer a full program built around the Project24. It will include driver coaching courses, track experiences, and logistics support.

The Project24 will be built in a limited run, though Maserati hasn't said exactly how limited the run will be. The company also hasn't said when the car will actually be available.

Though it's yet to be confirmed, the “24” in the car's code name could hint at the Project24 being a test bed for a planned racing version of the MC20 designed to race in 24-hour events like the 24 Hours of Le Mans or 24 Hours of Daytona.

Prior to the reveal of the MC20, Maserati said it planned to take the car racing and that the car was a “natural evolution” of the previous MC12 which raced in the FIA GT during the 2000s. With Ferrari leaving the GT classes of the World Endurance Championship next year to focus on the premier Hypercar class with a new Le Mans Hypercar race car, it's possible Maserati may step up to fill the void with an MC20 GT racer.