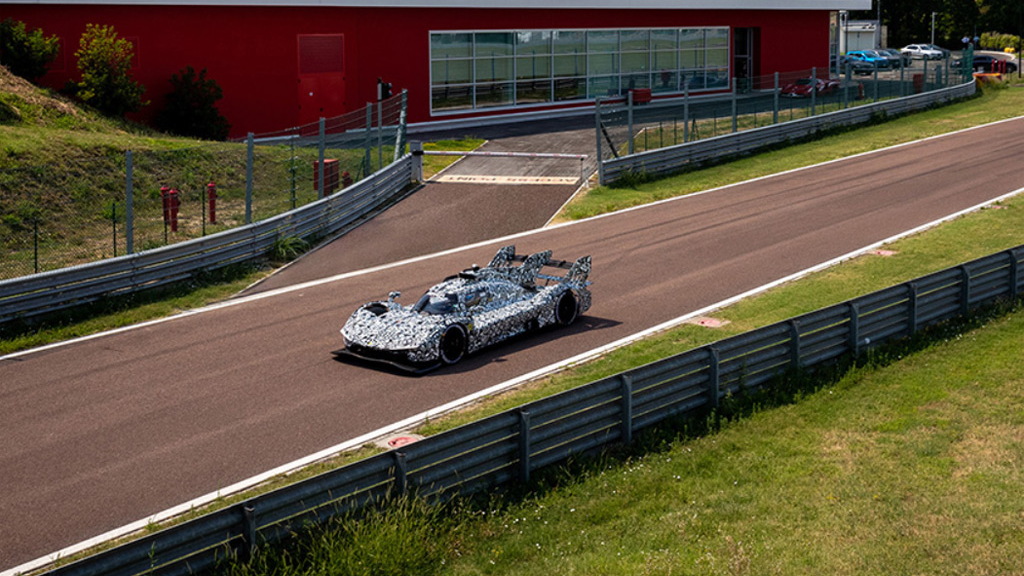 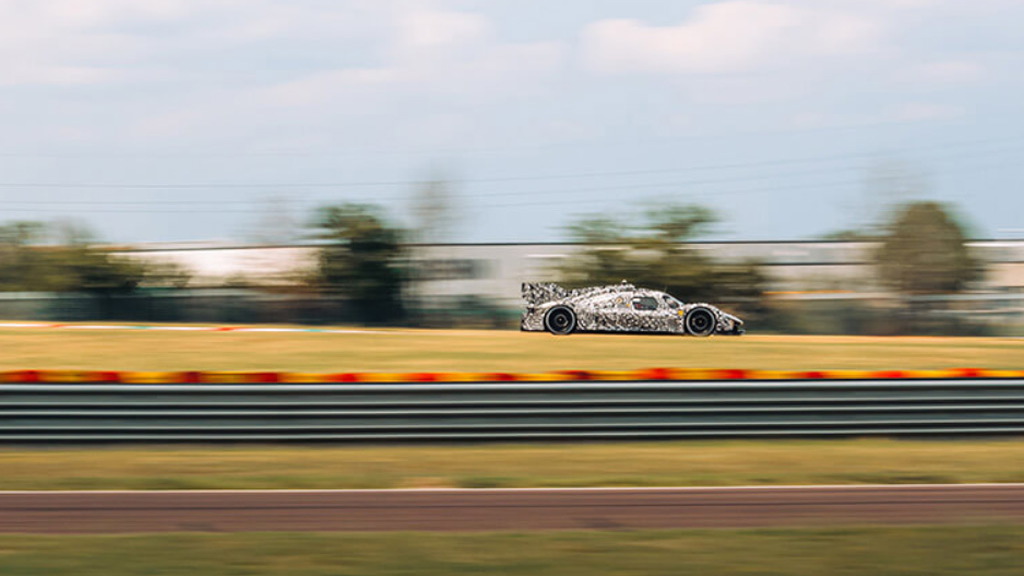 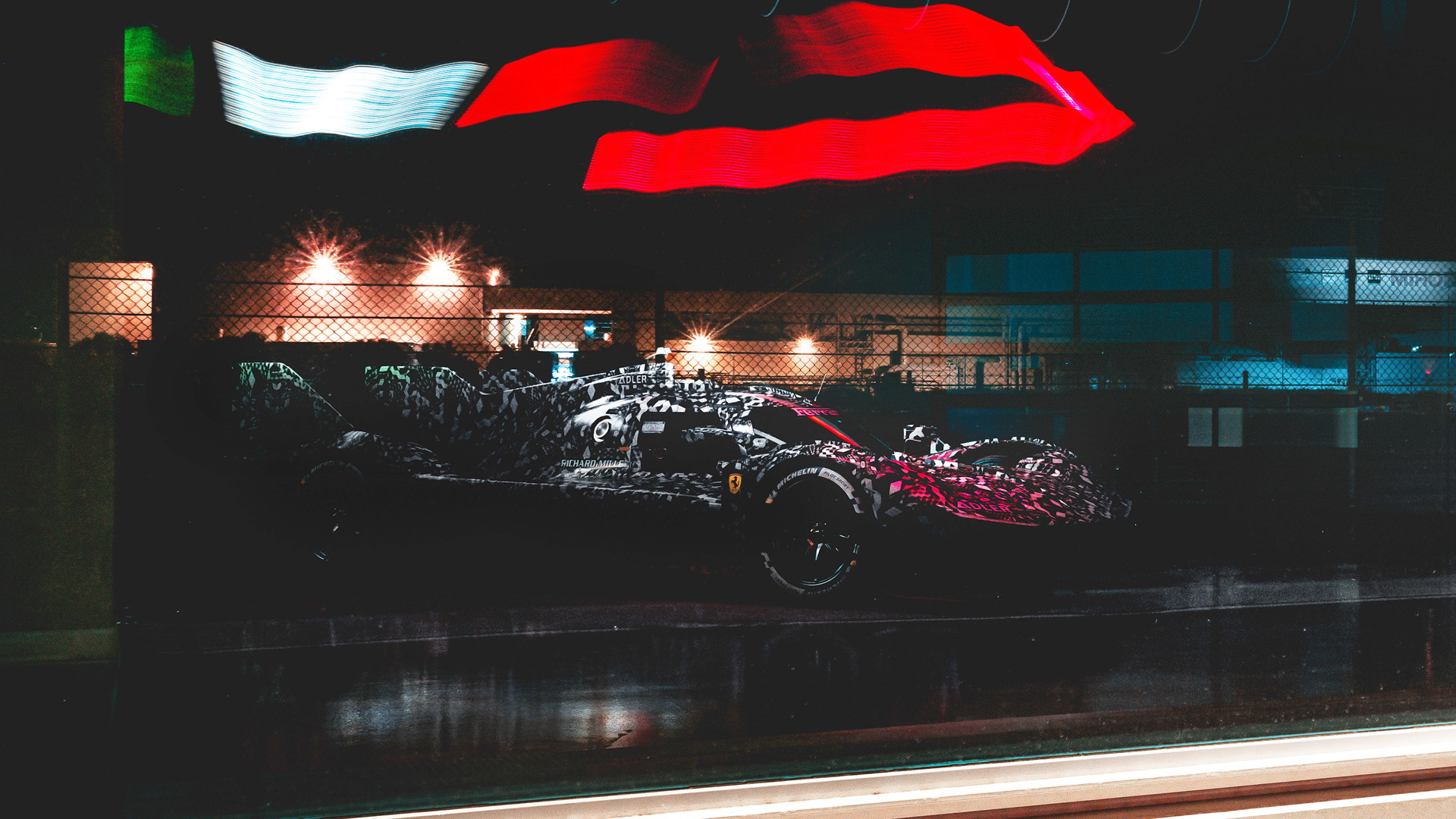 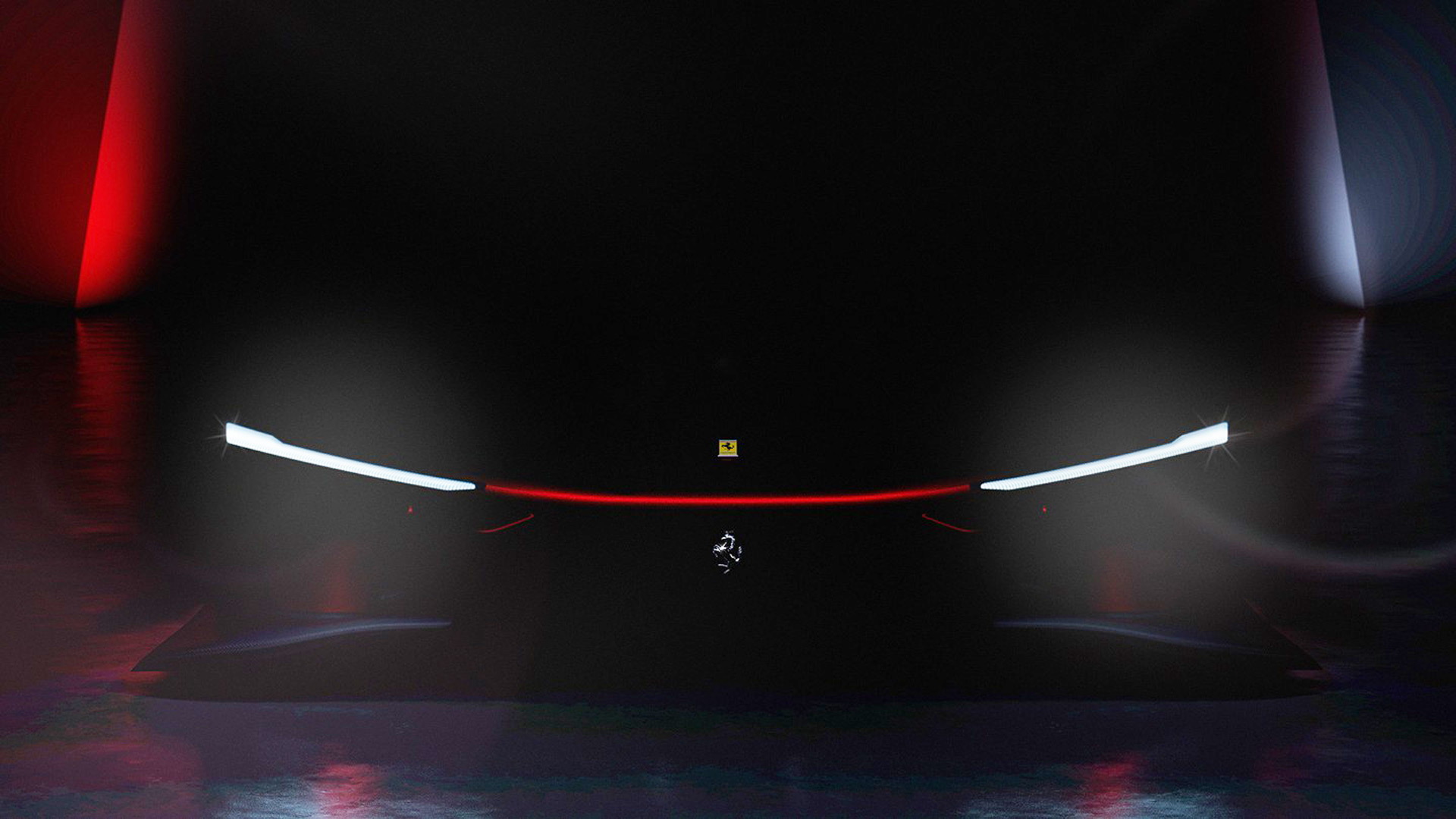 A camouflaged version of Ferrari's Le Mans Hypercar race car being developed for the 2023 season of the World Endurance Championship was shown last week and has since been spending each day running laps at the Fiorano test track in Maranello, Italy.

A video released by Ferrari on Tuesday shows some of the testing. The first few tests concentrated on checking the powertrain and associated electronics, rumored to be a V-6 and hybrid setup similar to what's found in the 296 GTB.

Alessandro Pier Guidi, a double world champion in the GT classes of the World Endurance Championship, was joined by Andrea Bertolini, Nicklas Nielsen and Davide Rigon for the tests.

“It was a real honor to be one of the first drivers to drive this wonderful car,” Rigon said in a statement. “It’s a real Ferrari, in every sense. Right from its first acceleration, it gives you great confidence, has good braking, great handling and feels brilliant behind the wheel.”

Next year will also be the first in which LMH cars also compete against cars developed to meet the separate LMDh (Le Mans Daytona hybrid) design rules. LMDh cars are also eligible for both the Hypercar and GTP classes, with balance of performance to be used to ensure a level playing field.

Ferrari isn't running its campaign alone. The automaker's Competizioni GT sports car racing division has partnered up with AF Corse for the campaign, forming the new team Ferrari - AF Corse. AF Corse is an independent Italian racing team founded by former racing driver Amato Ferrari (no relation to Enzo Ferrari or his son Piero) in 1995. It's worked closely with Ferrari since 2006, and in recent years has represented Ferrari in GT competition, most notably in the GTE class of the World Endurance Championship.