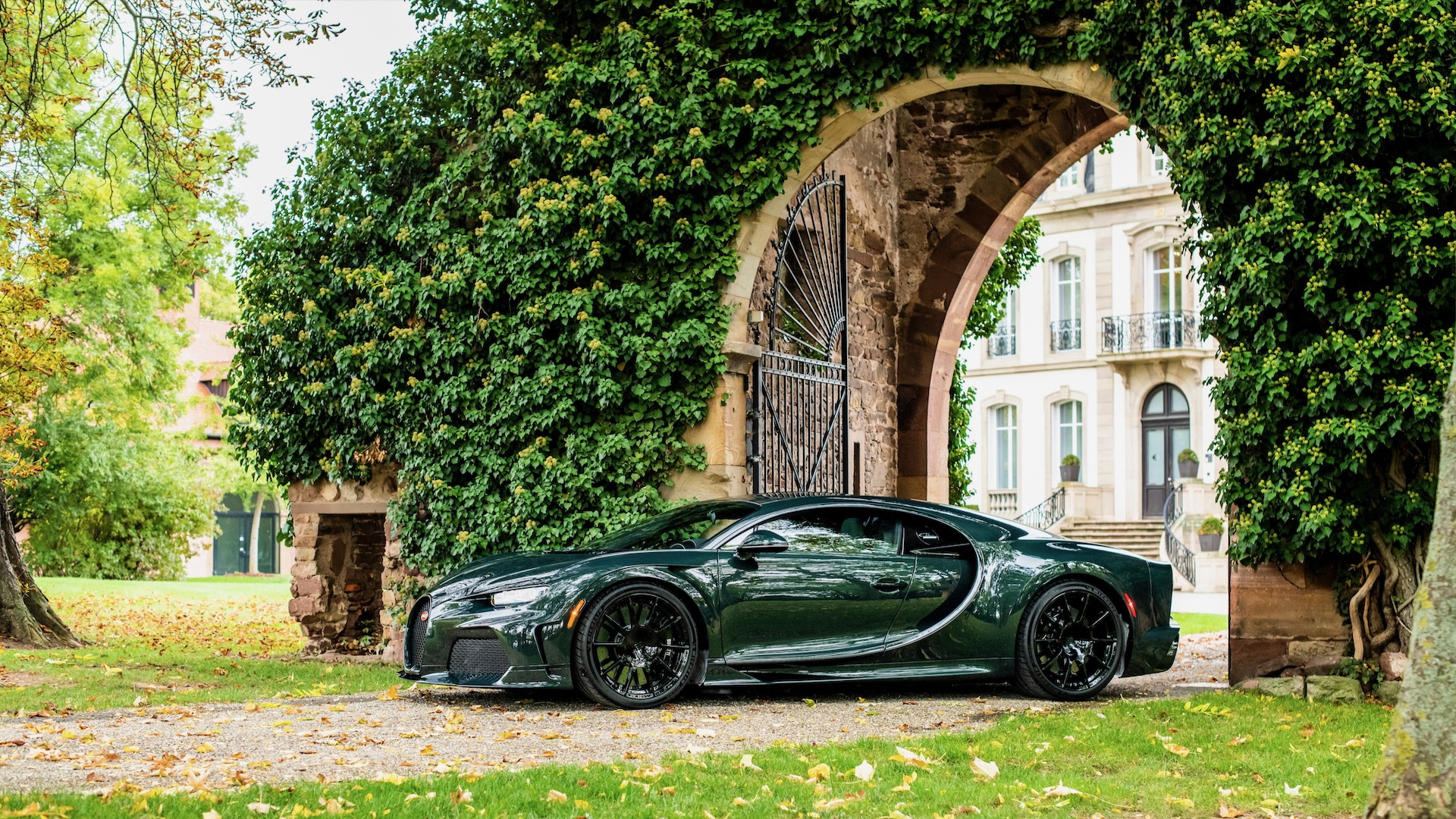 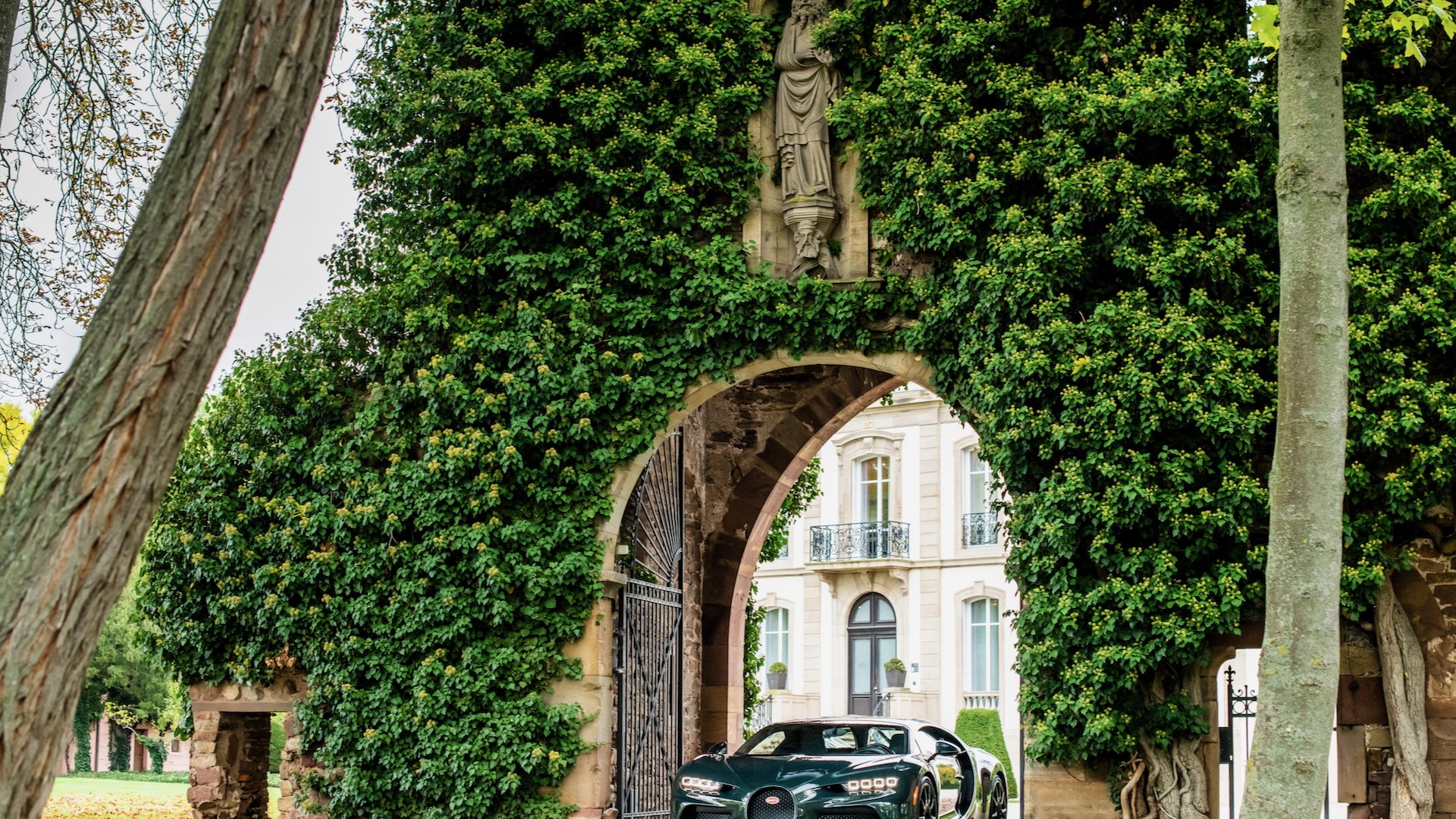 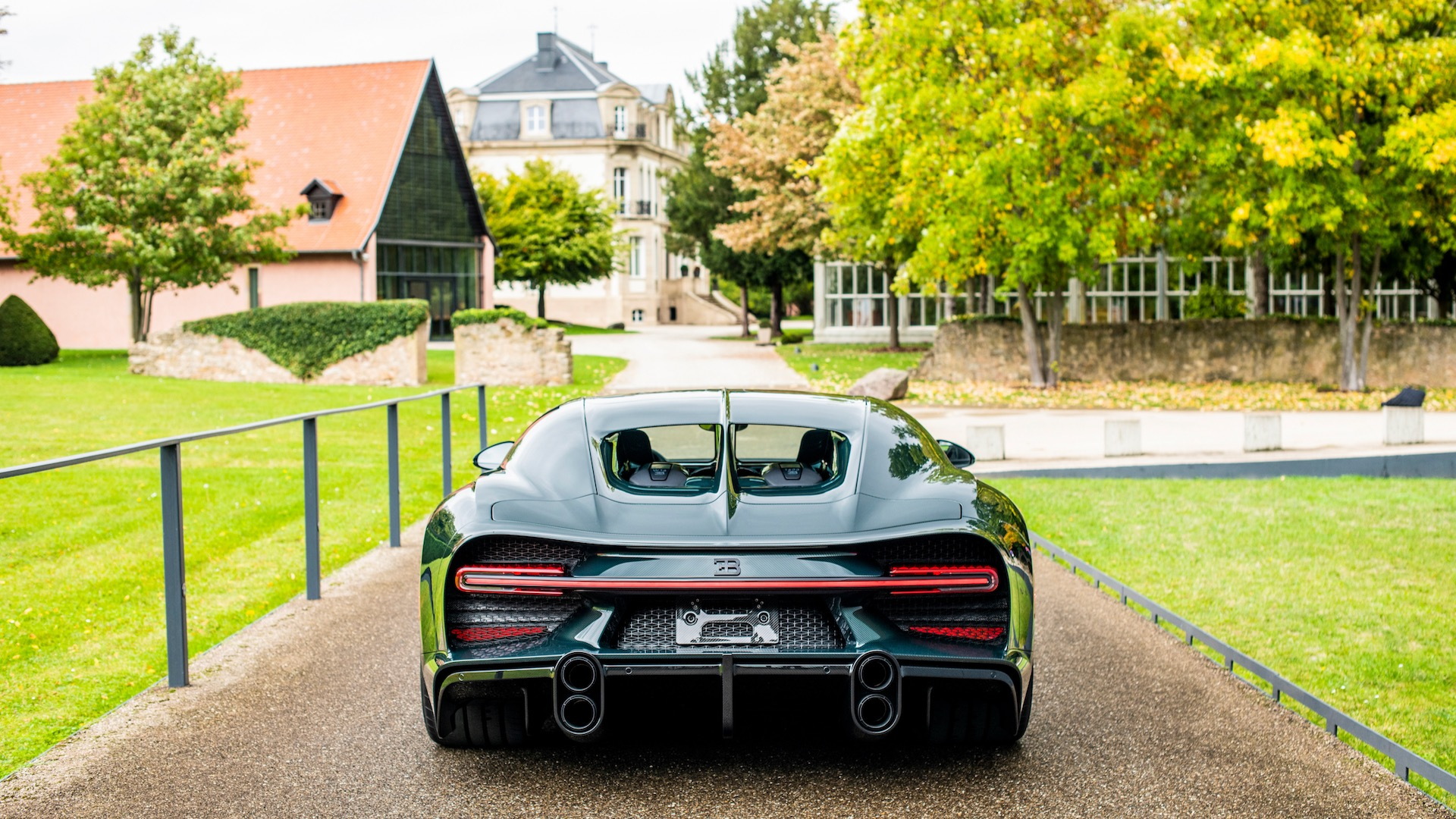 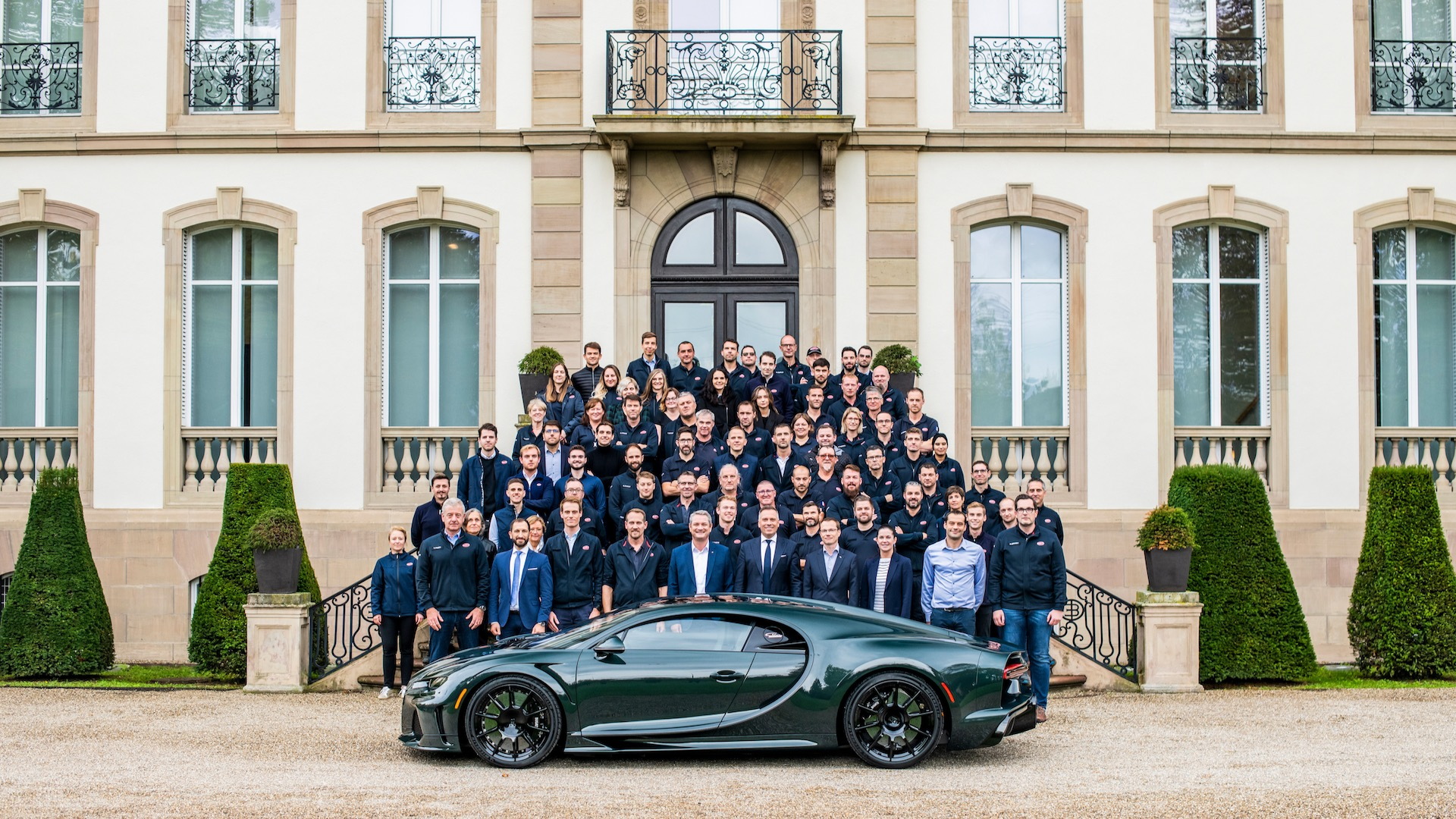 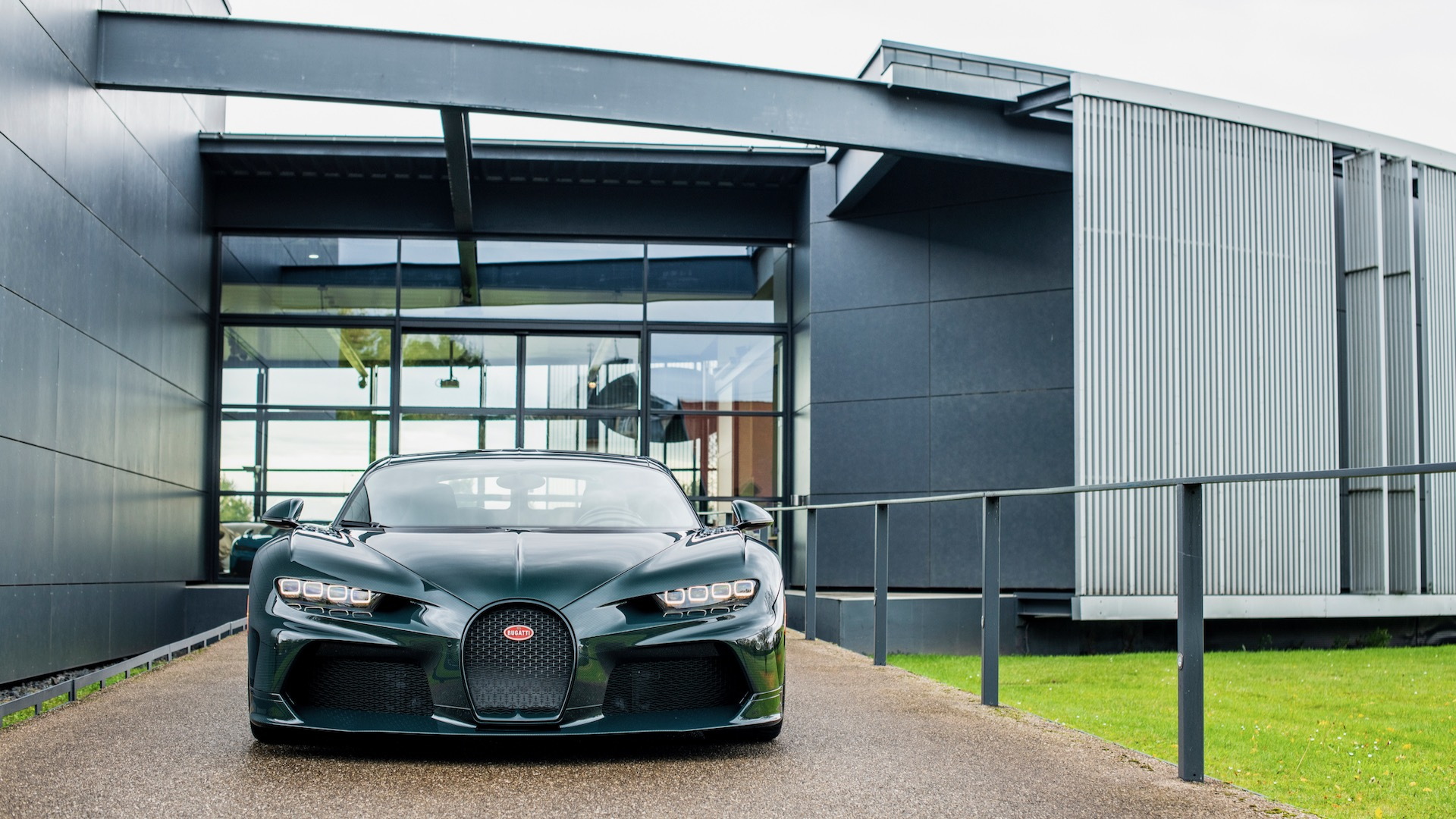 Bugatti Chiron production is winding down, with just 100 builds left before the supercar makes its exit.

When the Bugatti Chiron was revealed in 2016, the hypercar's production was capped at 500 units. The 400th Chiron was recently completed at Bugatti's plant in Molsheim, France, and handed over to its owner, the automaker said on Thursday.

The Super Sport is one of many Chiron variants to emerge since production started. It's derived from the Chiron Super Sport 300+ that, in prototype form, broke the 300-mph barrier for production cars in 2019. The Super Sport dials things back a bit, with more luxuries, a more forgiving chassis, and a top speed of "only" 273 mph.

The quad-turbo 8.0-liter W-16 engine shared with other Chiron models is tuned to produce 1,578 hp instead of the standard 1,480-hp rating. Bugatti noted that this engine will live on after the Chiron in two special editions—the Mistral roadster and Bolide hypercar designed for the track.

The Mistral, which was unveiled in August and destined to have its own 100-car run, has been confirmed as the final recipient of the mighty motor. Bugatti isn't planning to go the electric route next, though its next hypercar will feature some form of electrification.

Bugatti began Chiron deliveries in 2017. As of July 2019 Bugatti had built 200 Chirons; it reached the midway point in the Chiron's life cycle when it built its 250th copy. The 300th Chiron was delivered in 2021, so at that rate Bugatti likely has at least a year to go before delivering the final example. The last 100 cars are all spoken for; Bugatti announced that the Chiron had sold out in January.

As for what comes next, Bugatti initially said it would begin development of Chiron's successor in 2019, so the car would be ready when Chiron production ended. But such a successor will now be developed under the supervision of Rimac CEO Mate Rimac as part of the new Bugatti Rimac venture.