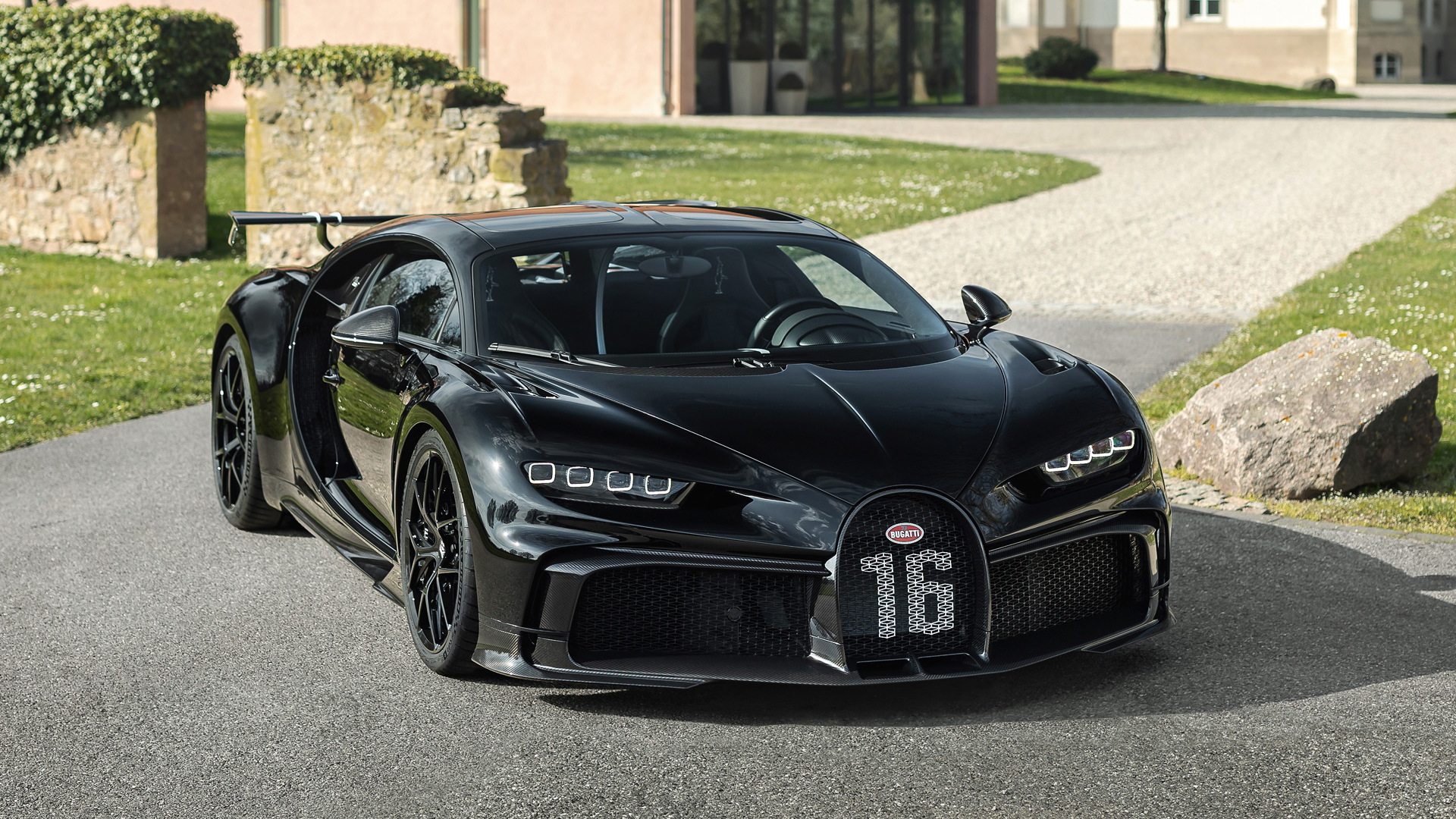 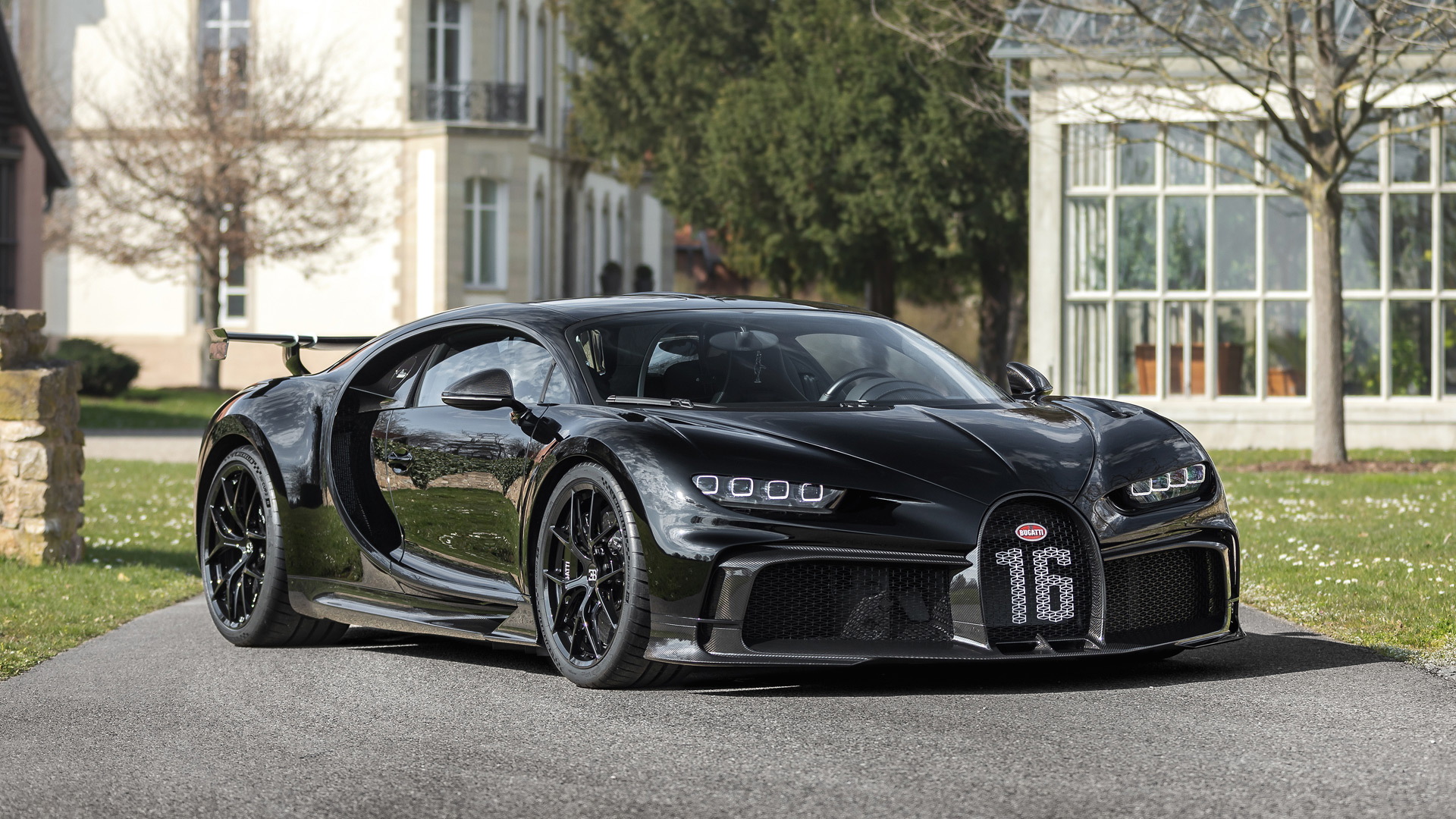 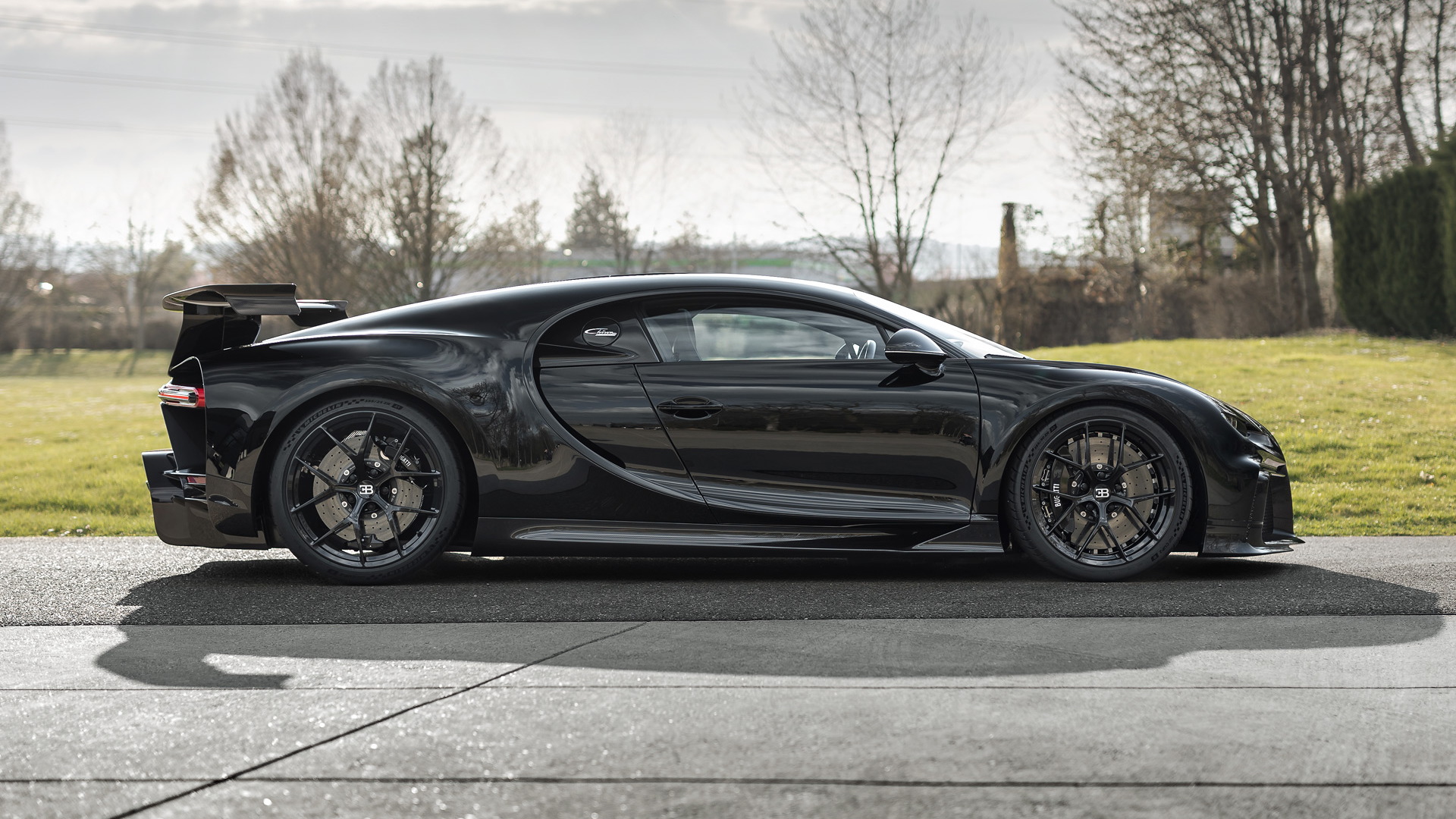 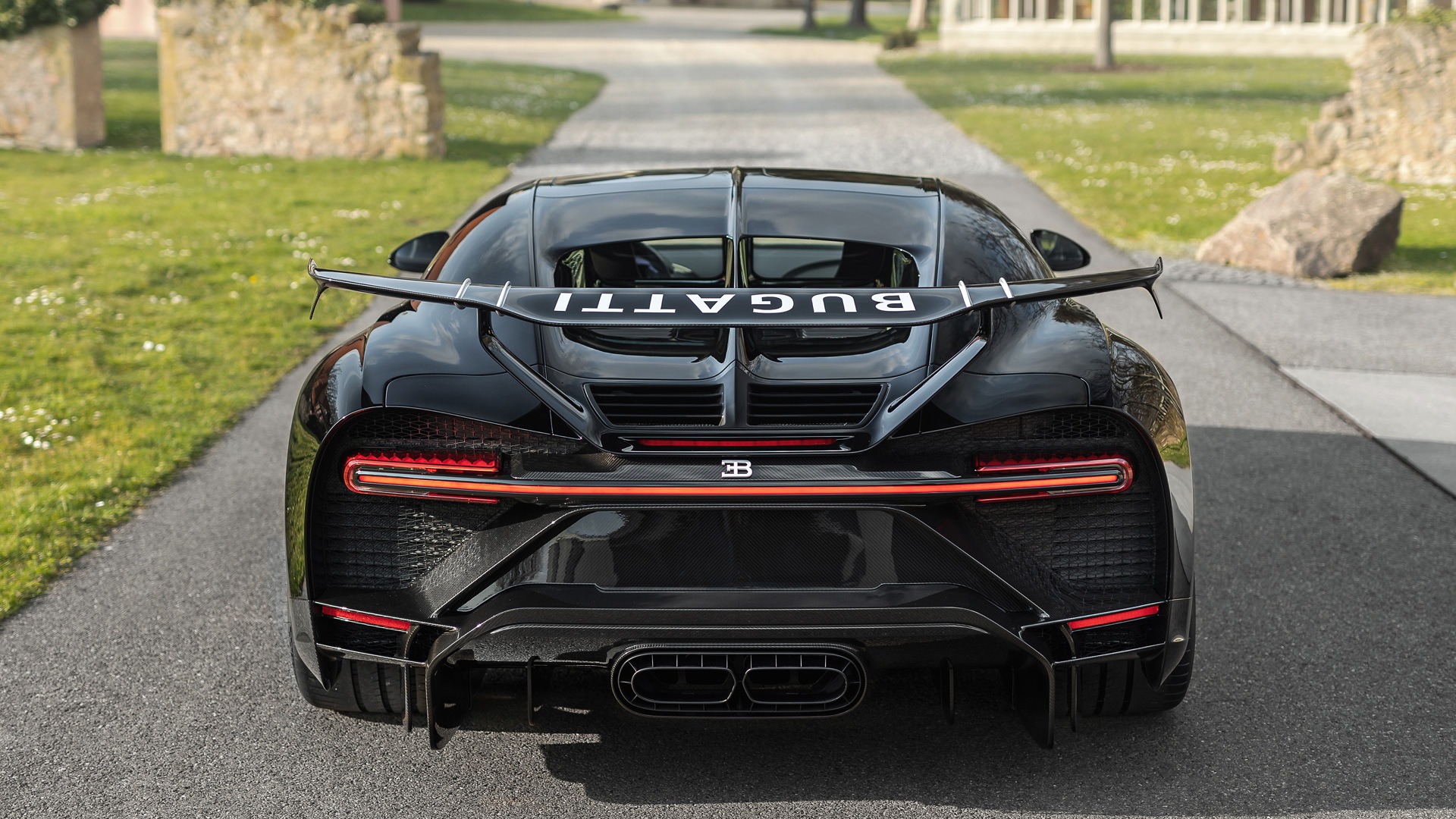 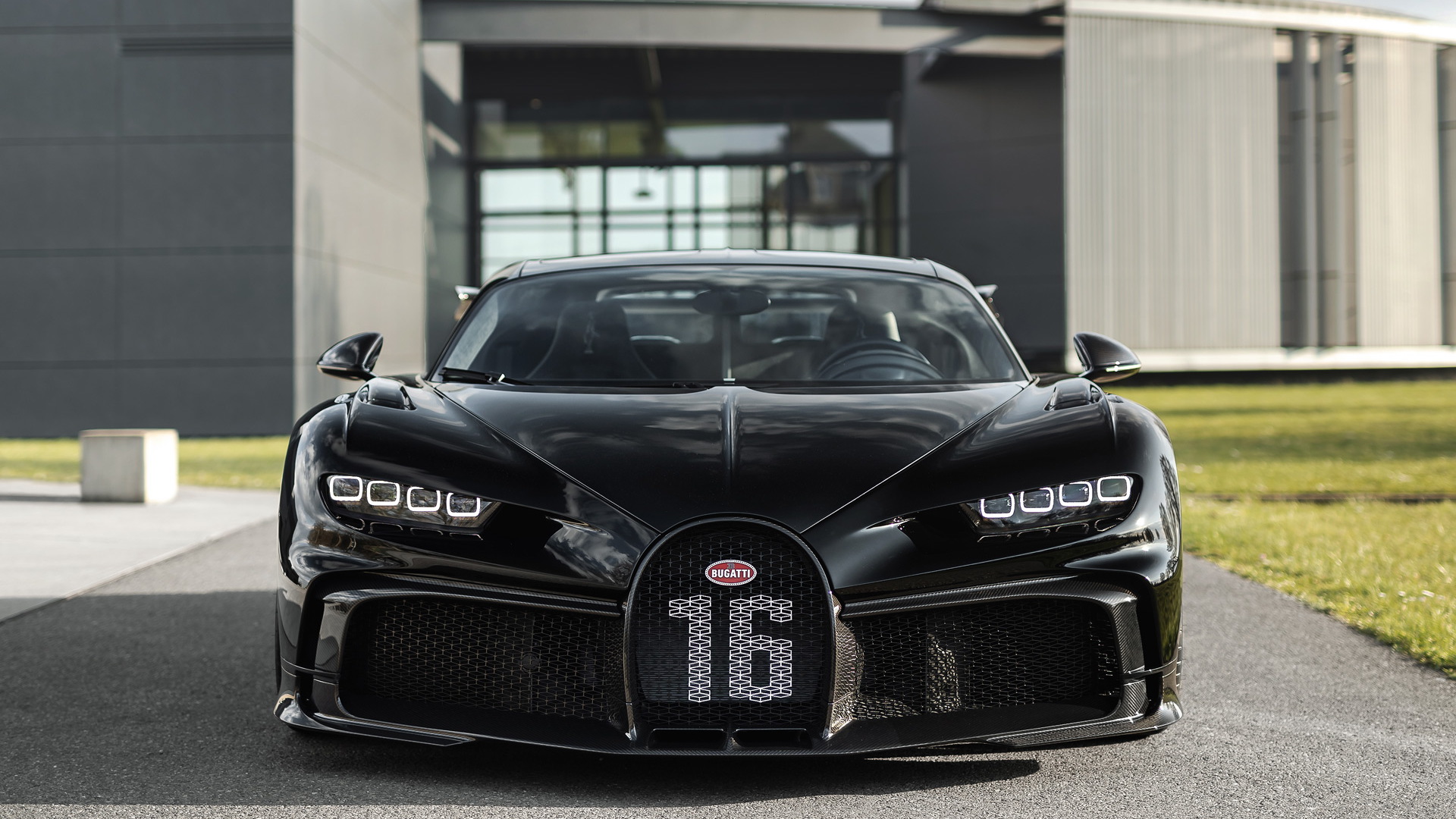 Bugatti on Tuesday saw the completion of its 300th Chiron at its plant in Molsheim, France.

The number is a major milestone as it signifies that there are now as many Chirons as Veyron coupes. The Veyron also had 150 open-top variants, known as Grand Sports, so the two Bugatti hypercars don't equal in number just yet.

Bugatti has said it plans to build a total 500 Chirons, plus the special one-off cars. At the rate the automaker is churning them out, the final one should be completed around 2024.

The 300th Chiron is a Pur Sport model, of which Bugatti will build a total 60 examples. Unveiled last March, the Pur Sport is designed to emphasize handling rather than top speed. In fact, the top speed is reduced from 261 mph in the standard Chiron to 217 mph in the Pur Sport.

The car also features different suspension, model-specific tires, and more aggressive aerodynamic elements, including a fixed rear wing and a longer rear diffuser. The Pur Sport is also 110 pounds lighter than the standard Chiron, and its 8.0-liter quad-turbocharged W-16 engine, while still capped at 1,480 hp, deliveries its peak power 200 rpm higher than in the standard car.

The Pur Sport is priced from three million Euros (approximately $3.5 million) and this one features Nocturne black paint coupled with a mix of Gray Carbon and Gun Powder colored accents. Inside, there's more black for the leather and Alcantara trim, as well as a drawing of Bugatti's famous dancing elephant design decorating the head rests.

Bugatti is currently building the Pur Sport and the 40 examples of the Divo. The automaker will also build this year the La Voiture Noire, a true one-off car whose design was first shown at the 2019 Geneva International Motor Show. The car's price tag is a cool 11 million euros, making it the world's most expensive new car.

Other Bugattis coming down the line include the Chiron Super Sport 300+ and Centodieci. There are also rumors of a roadster in the works.