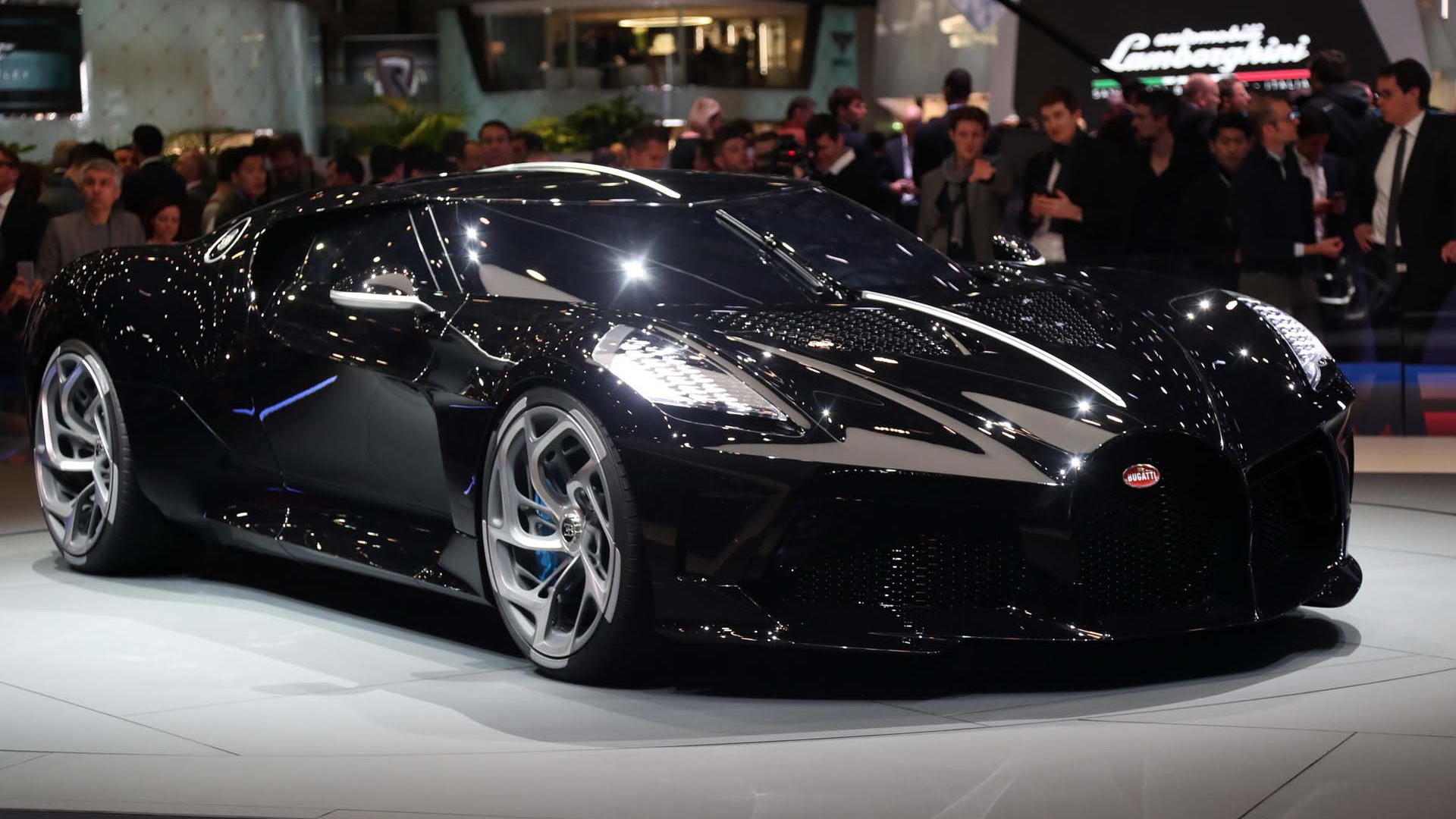 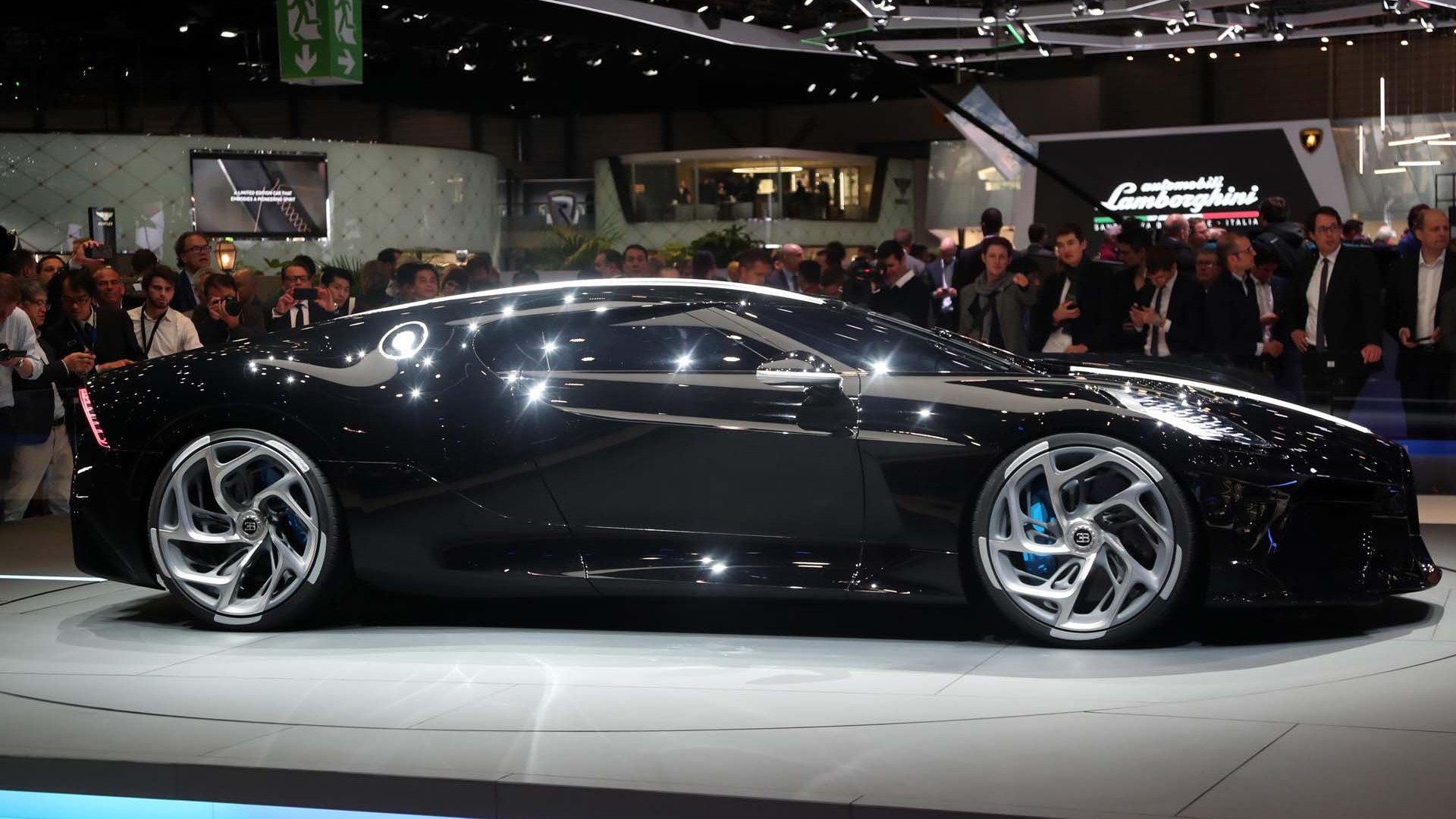 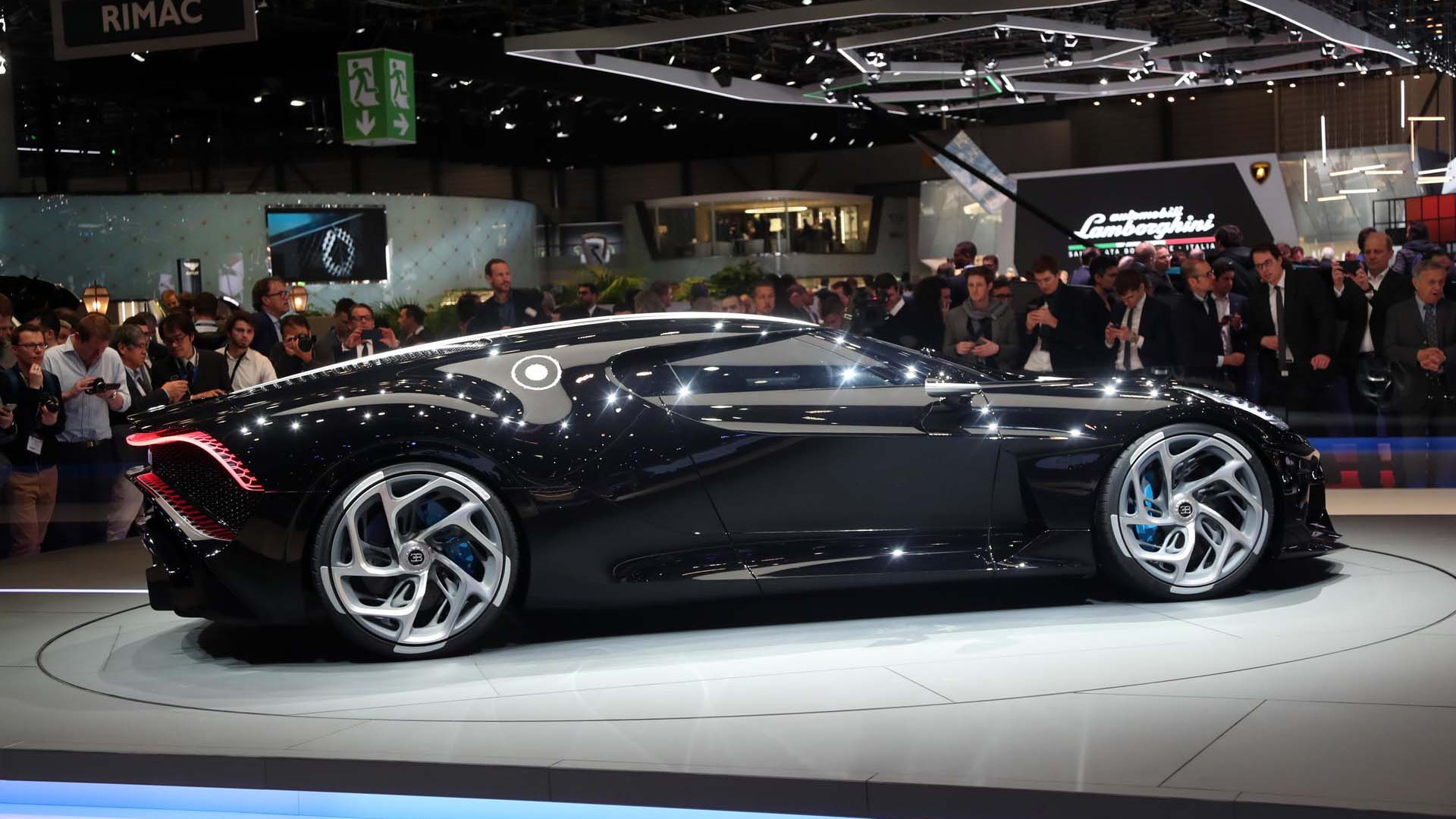 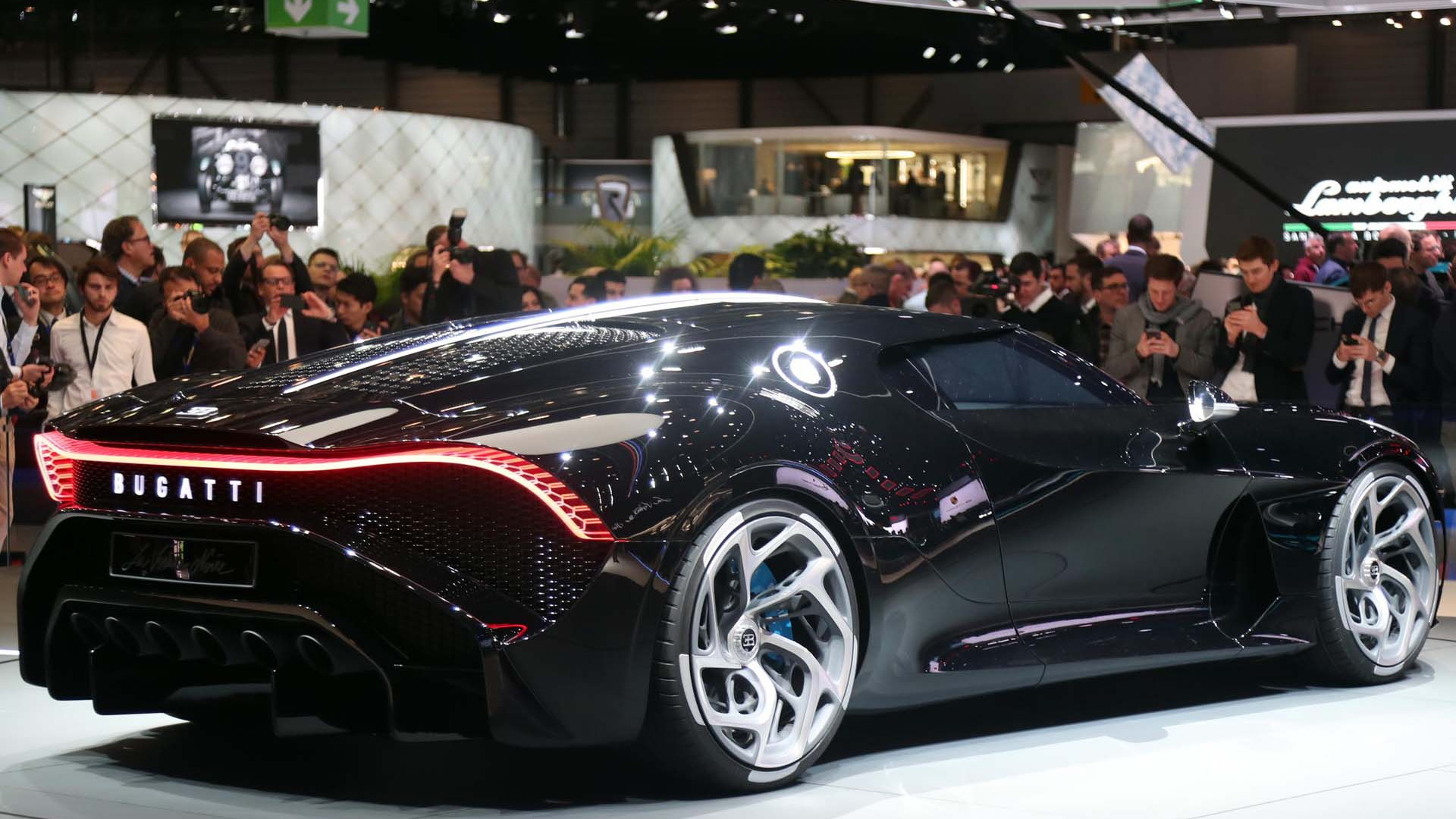 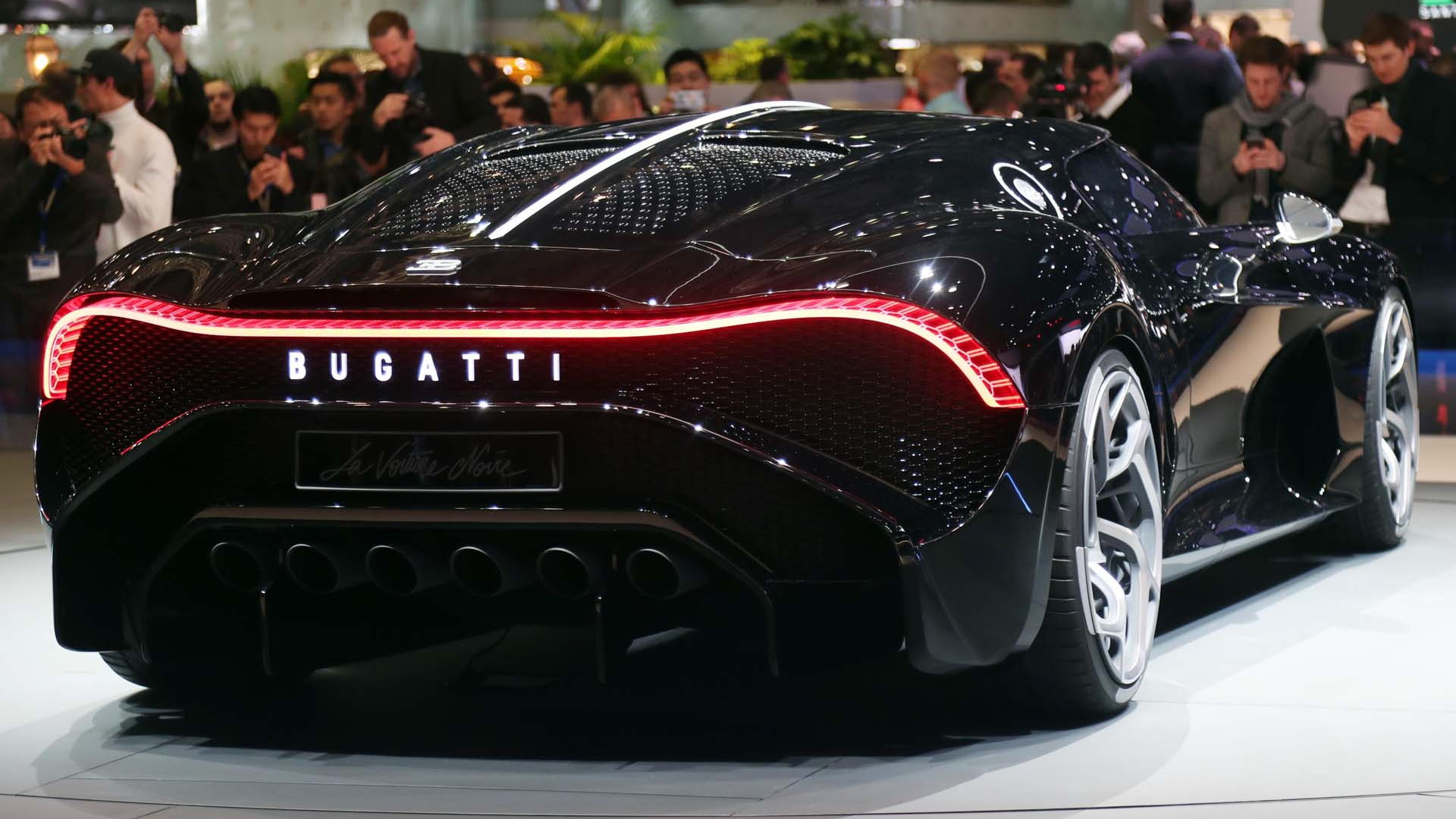 Bugatti has paid homage to the legendary Type 57SC Atlantic with a one-off hypercar unveiled on Tuesday at the 2019 Geneva International Motor Show.

Called the La Voiture Noire, French for “The Black Car,” the one-off creation is based on the platform of the Chiron and honors a particular Type 57SC Atlantic, the one that Jean Bugatti drove and that went missing around the onset of World War II. We'll remind you that just four examples of the Type 57SC Atlantic were built between 1936 and 1938, and the missing car was the second off the line.

The La Voiture Noire isn't destined to sit in Bugatti's collection. It's already been sold despite a price tag of $12.4 million, placing it among the most expensive cars ever produced. That's something the car has in common with the Type 57SC Atlantic, which at today's crazy classic car prices could be valued at almost $100 million.

According to Bugatti, the elegance of the design was achieved through minimalism and refinement, which is in keeping with Bugatti’s French heritage and its French identity.

“La Voiture Noire is a far more than a modern interpretation of Jean Bugatti’s Type 57 SC Atlantic,” Bugatti CEO Stephan Winkelmann said at the reveal. “It is a feast of aesthetics.”

Performance numbers haven't been released but we know at the car's heart is the Chiron's 8.0-liter quad-turbocharged W-16, which pumps out a heady 1,480 horsepower and 1,180 pound-feet of torque. The engine is mated to a 7-speed dual-clutch transmission and powers all four wheels.

The La Voiture Noire comes hot on the heels of Bugatti's proclamation that is returning to coach-built cars. That is the practice of installing bespoke bodies atop an existing chassis. The Bugatti Divo, also based on the Chiron, was the first model to usher in the strategy. We wonder what's next.