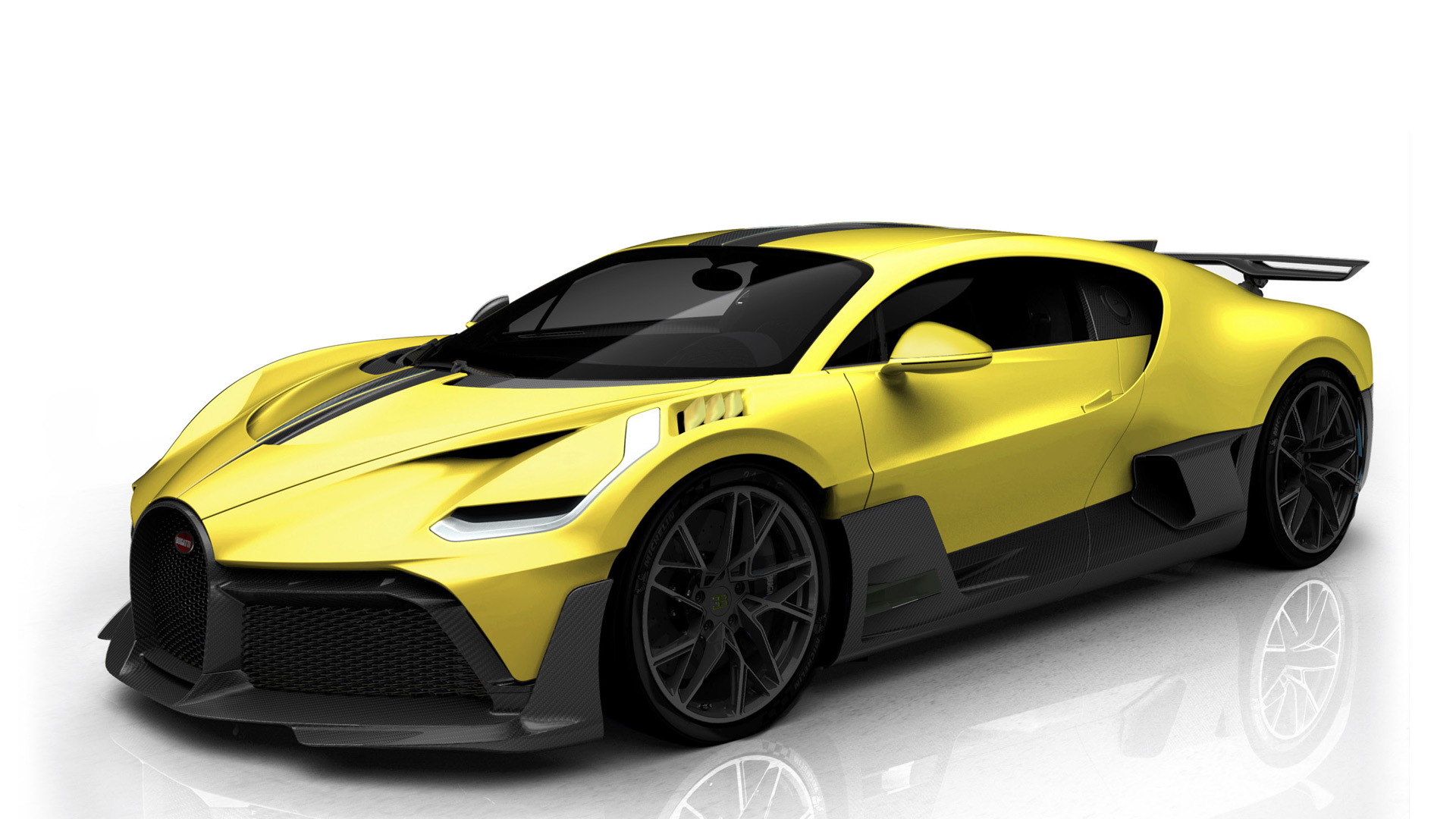 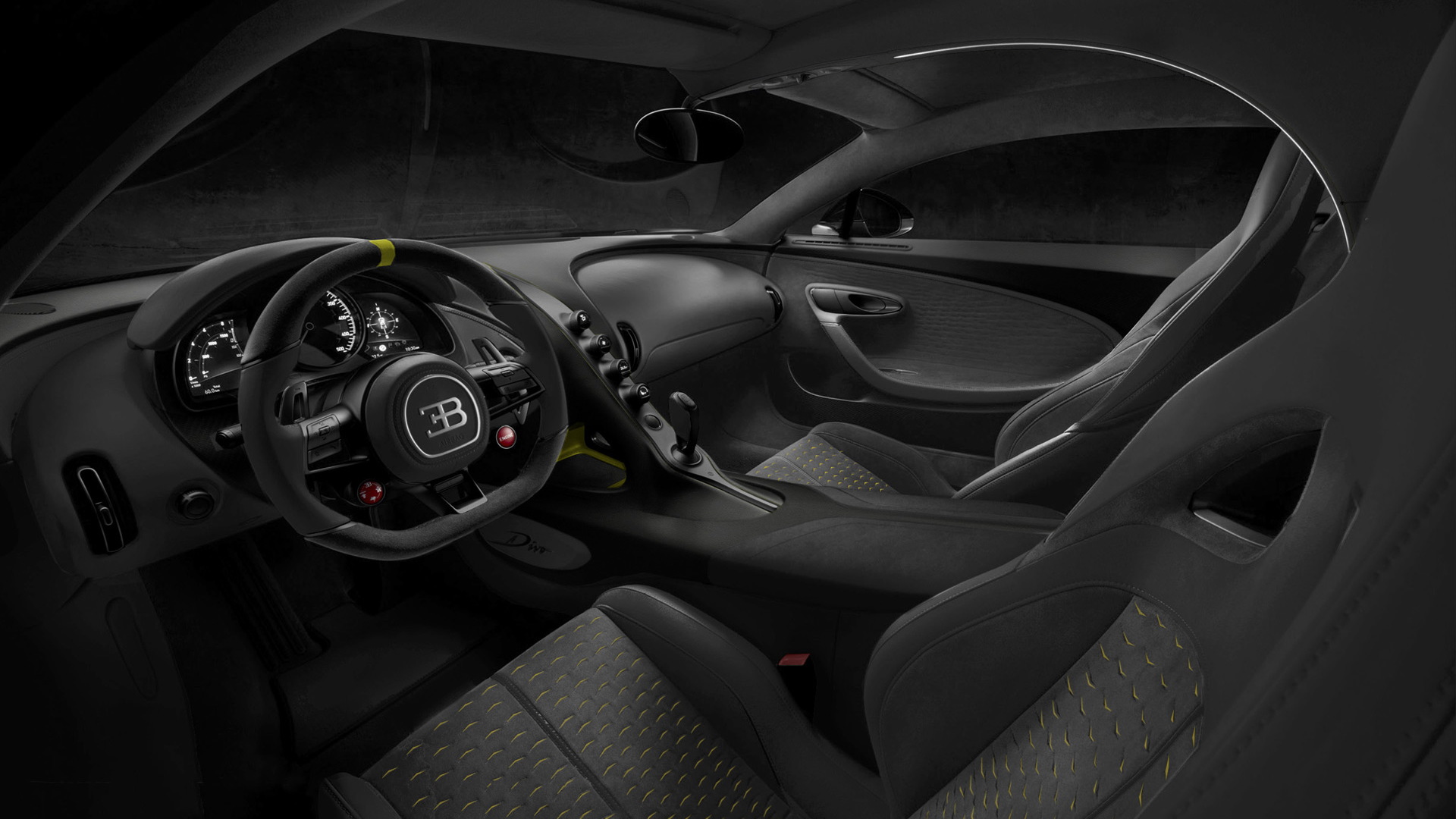 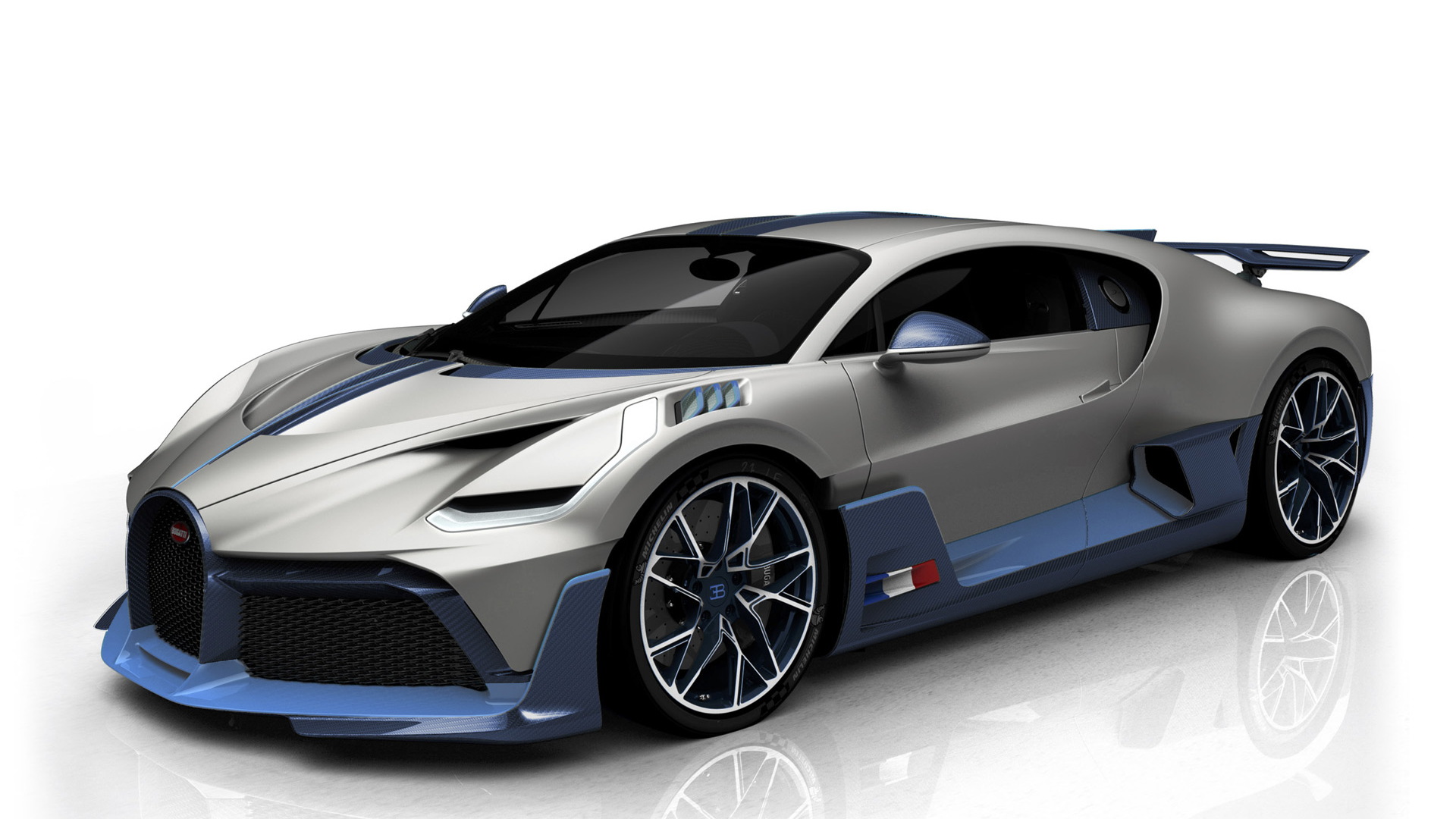 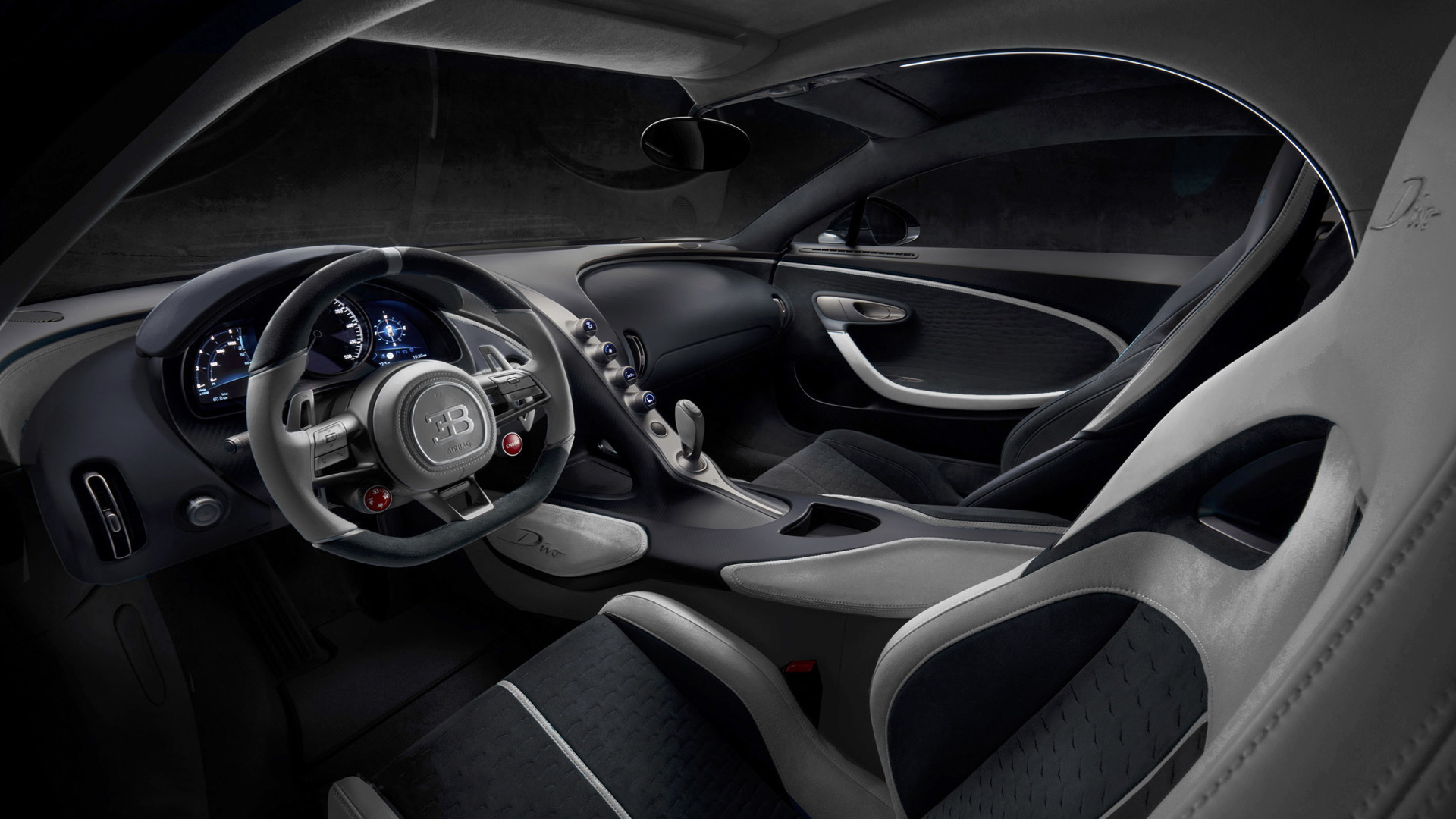 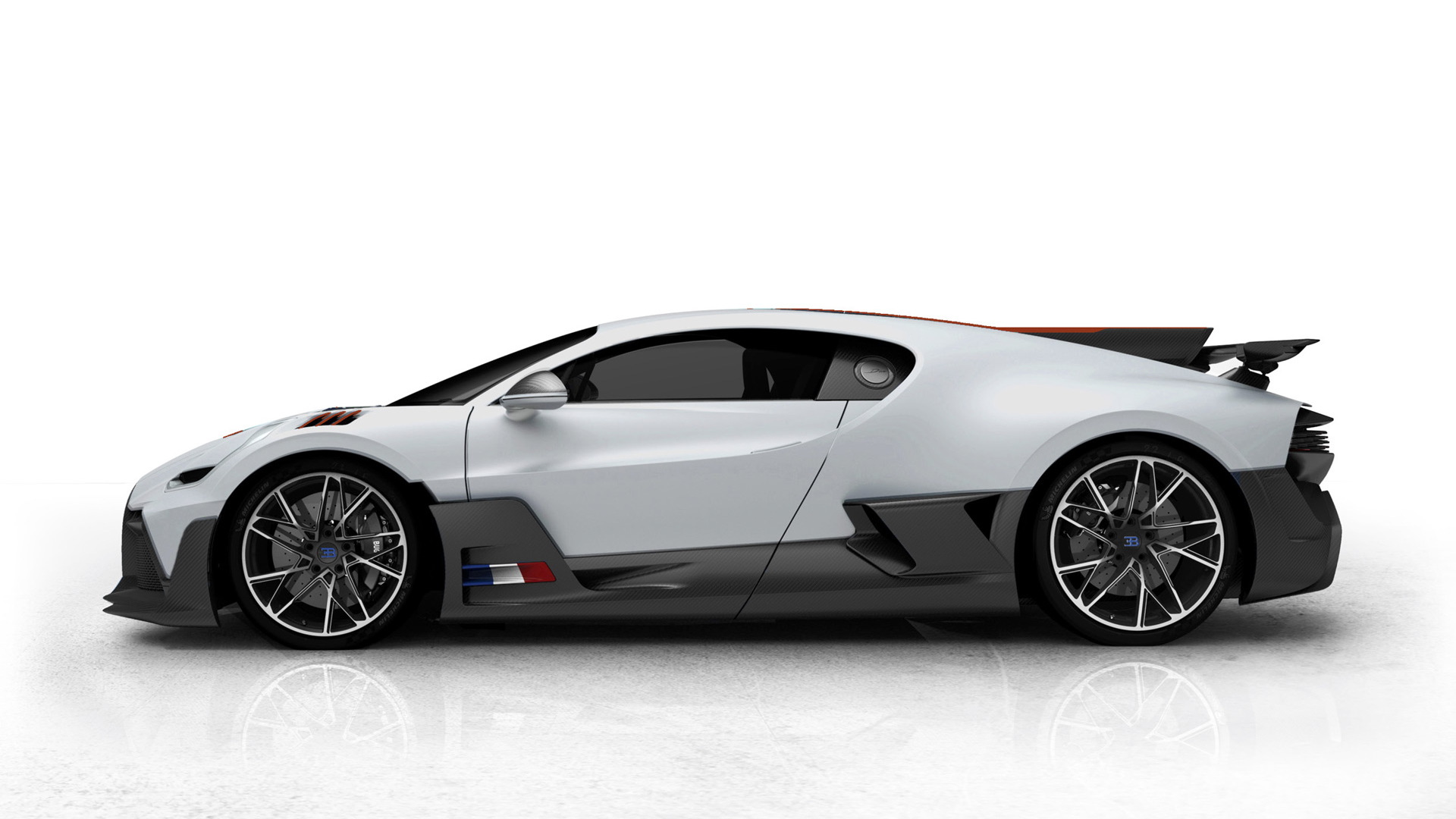 Bugatti made a return to its coachbuilding roots in 2018 with the reveal of the Divo hypercar based on the bones of the Chiron.

The Divo comes with a unique body and interior and has been tuned more for carving up a racetrack than attempting to crack land speed records. As Bugatti President Stephan Winkelmann said at the car's reveal, “the Divo is made for corners.”

Stephan Winkelmann at the launch of the Bugatti Divo

Bugatti started delivering the first customer examples in April and on Wednesday the automaker provided a look at how some owners—four to be exact—have customized their cars. Given the level of customization available, it's safe to say that no two examples of the Divo will be alike.

For example, owners get to choose colors for the body, centerline, roof, engine cover, and accents on the wheels, air intakes, and aerodynamic elements.

And inside, numerous trim materials are available and custom touches can also be added. In previous occasions, Bugatti buyers have embossed children’s footprints or a partner's name on panels of the cabin. If you're spending millions on a car—$5.8M in the case of the Divo—then why not?

At the heart of the Divo is the Chiron's 8.0-liter quad-turbocharged W-16, which pumps out a heady 1,480 horsepower. Acceleration to 60 mph is accomplished in about 2.5 seconds, which is the same as in the Chiron, but track performance is very different. Thanks to a combination of less weight (-77 pounds), increased downforce (+198 pounds), and higher lateral acceleration (1.6 g), the Divo managed to lap Italy's Nardo handling circuit a full 8.0 seconds faster than the Chiron. That's a huge difference given the circuit's short 1.74-mile distance.

Bugatti will build just 40 Divos all up. Other recent coach-built cars the company has unveiled include the $8.9M Centodieci and $12.4 million La Voiture Noire.