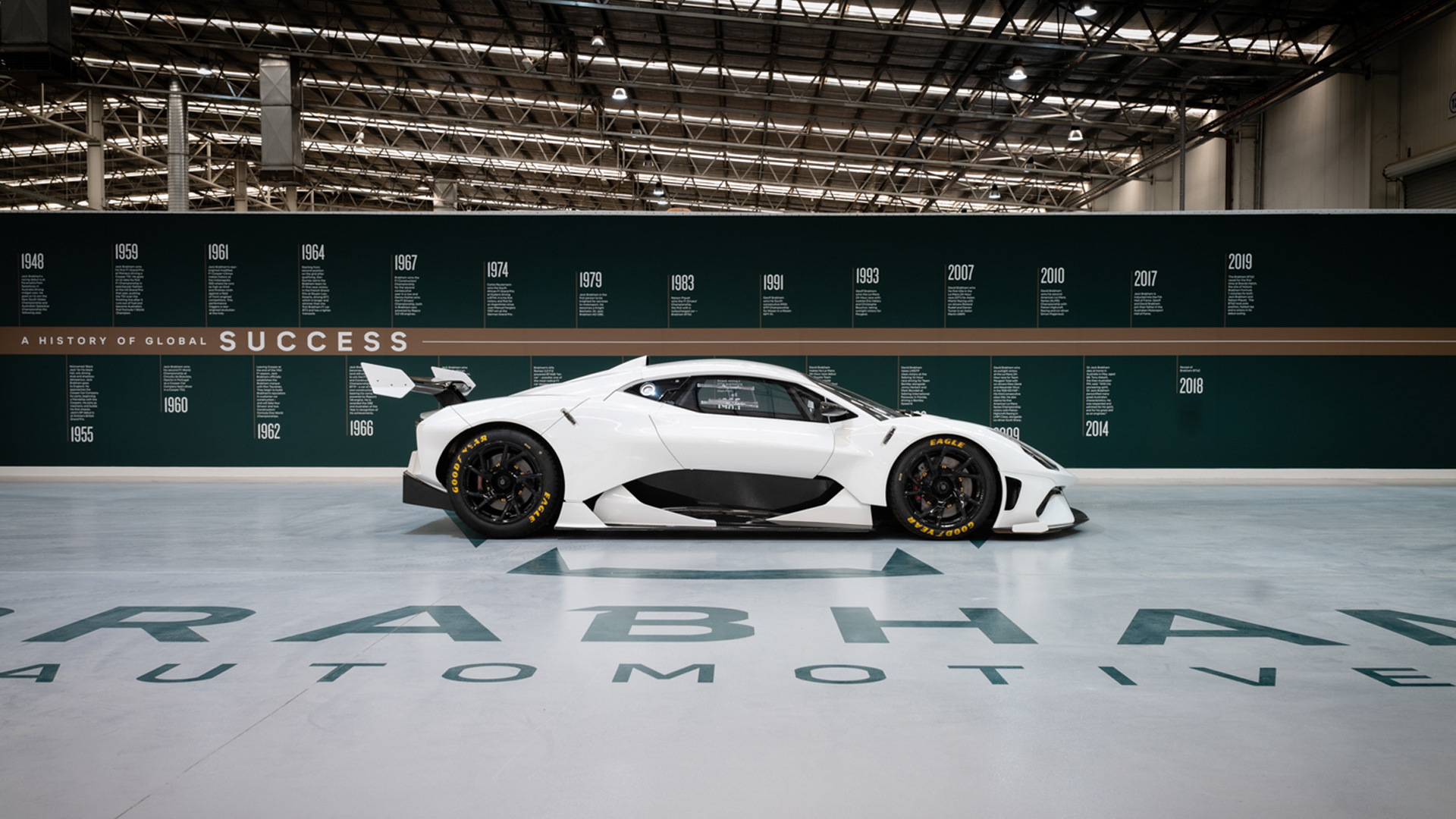 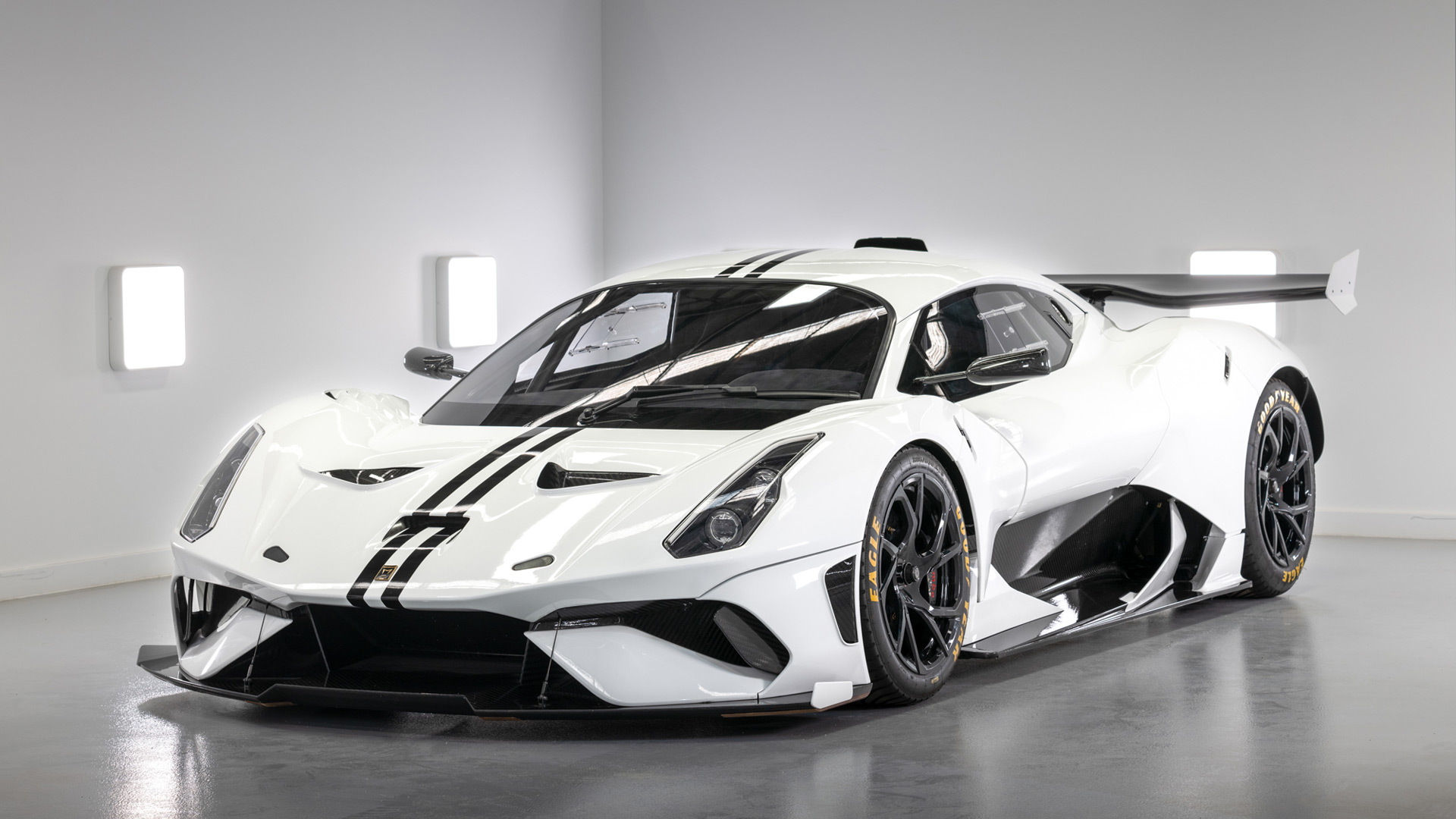 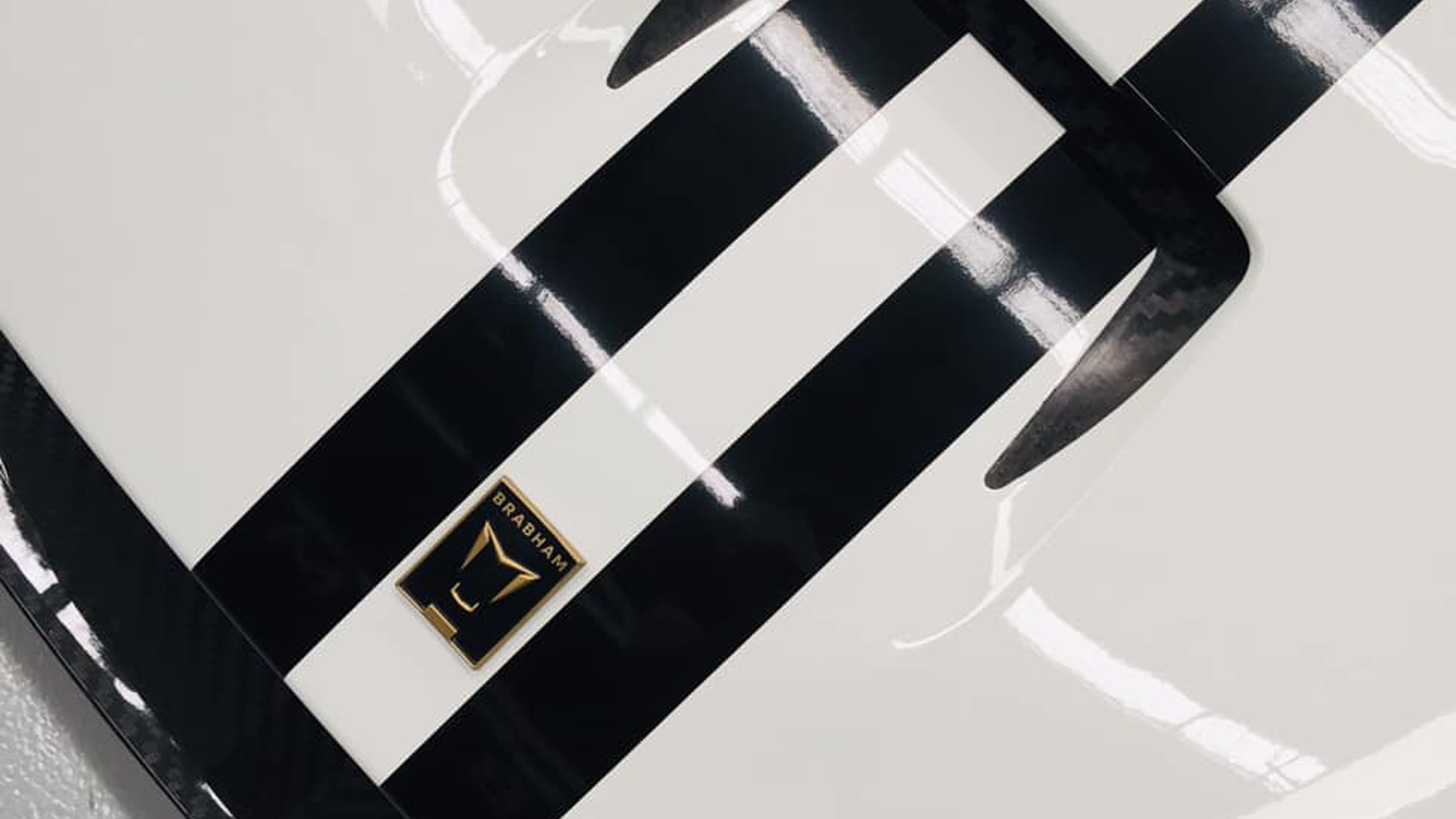 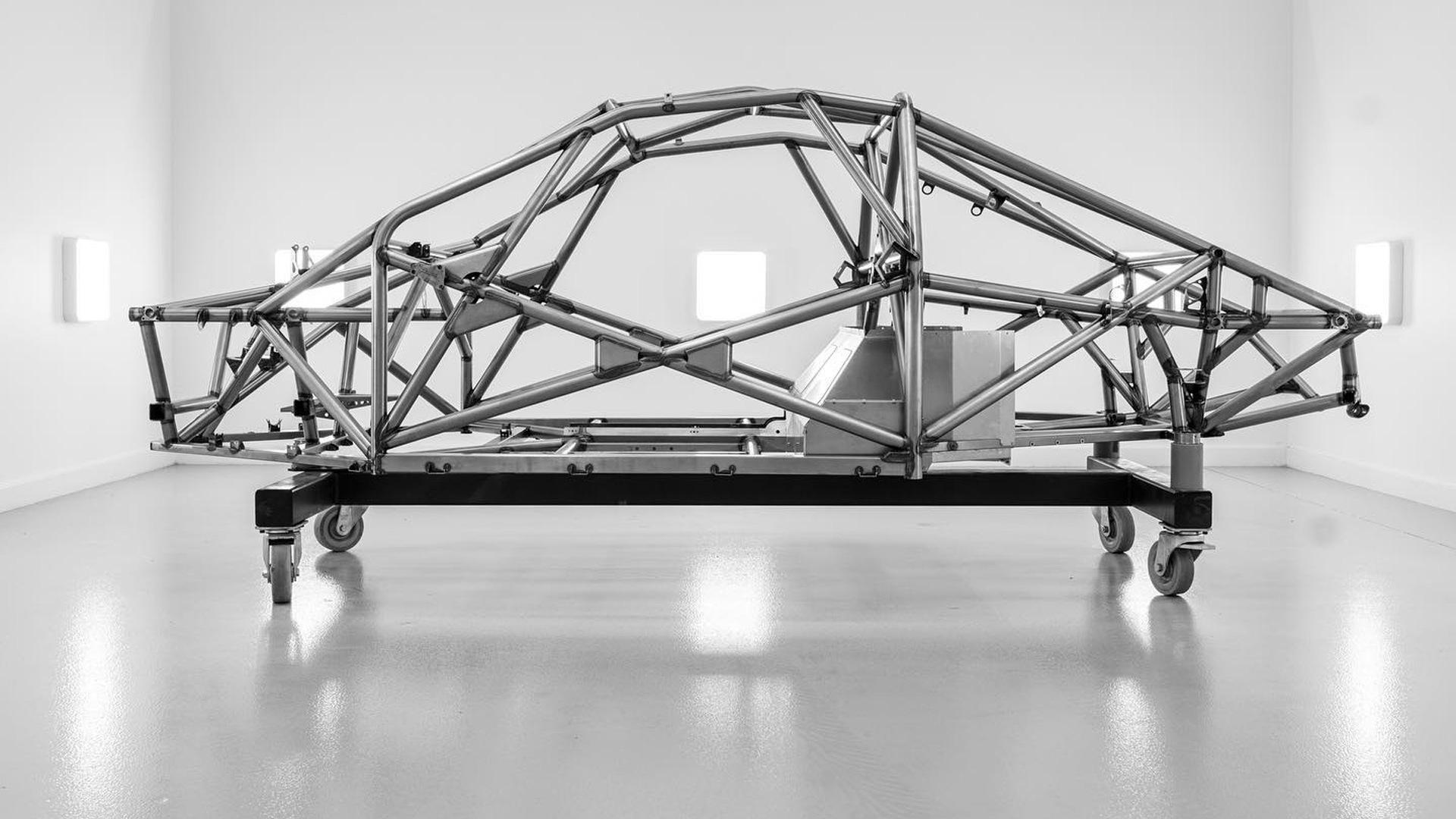 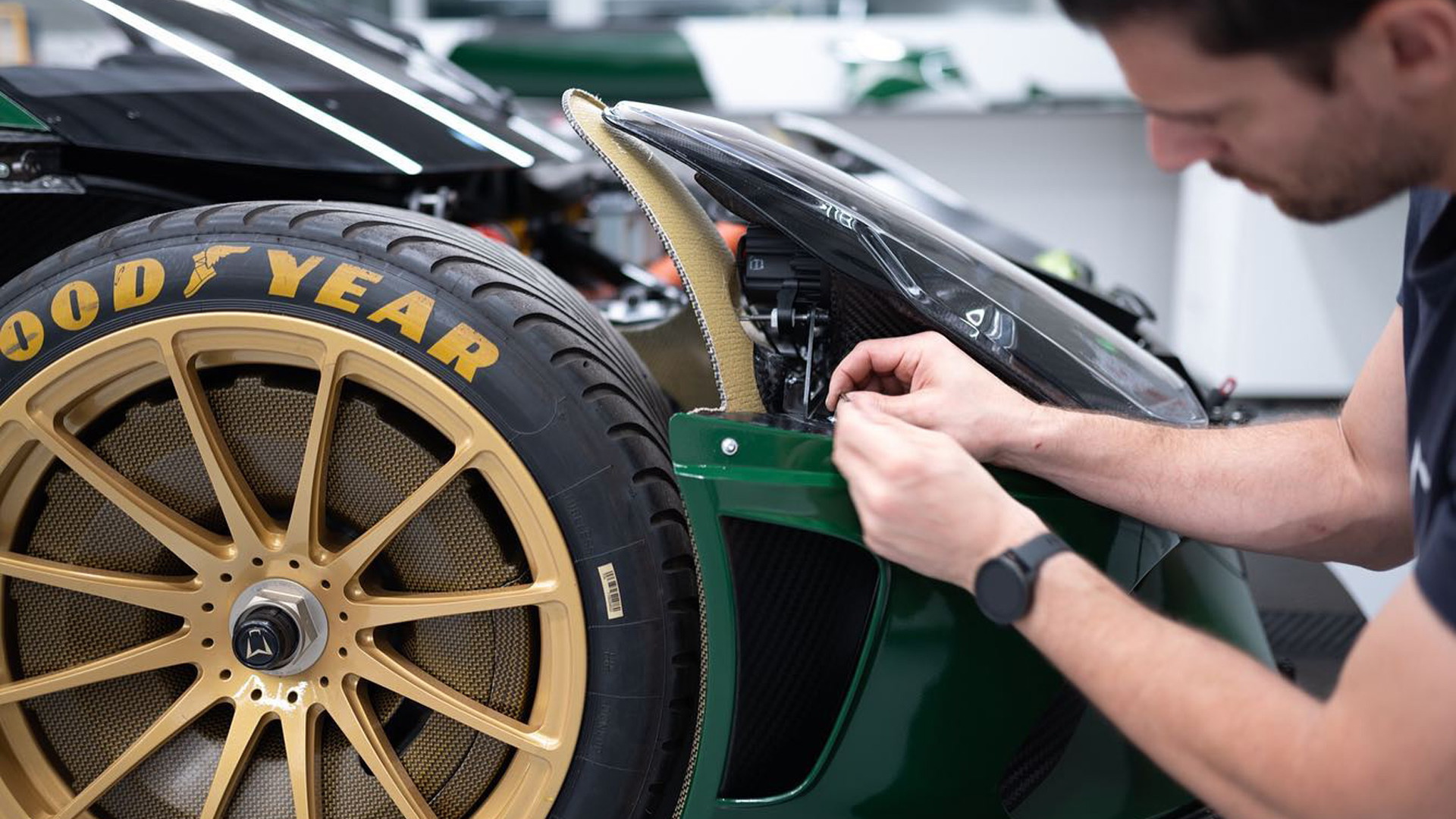 It was in May 2018 that the new automotive arm of the legendary Brabham motorsport team unveiled to the world the BT62 supercar.

To mark the two-year anniversary of the reveal, Brabham on Wednesday provided an update on the progress of the company's plan to start deliveries of the BT62 in 2020.

Brabham has just completed construction of a plant spanning 27,000 square feet. The plant is located in Brabham's home of Adelaide, Australia, at a site used by parent company Fusion Capital for production of buses.

Fusion Capital also has a division specializing in lightweight composites at the site, which Brabham will tap for carbon fiber components for its supercars.

Brabham will have its own dedicated composite workshop within its plant, along with 3D printing facilities and numerous bays for hand-building each BT62. There's also an area for customers to engage with Brabham and potentially tailor the design of their cars, and also located close to the city of Adelaide is The Bend Motorsport Park where development of Brabham cars is taking place.

Brabham's team is also growing, with some of the staff recruited from established names including Ferrari, Koenigsegg and Mercedes-AMG, as well as the Virgin Formula E team.

Brabham will build just 70 examples of the BT62 before moving onto future products, one of which is expected to be a more attainable car. Despite the low volumes for the BT62, Brabham has already announced three separate versions of the car. One is a stripped-out, race-ready version called the BT62 Competition. Another is the standard track car called the BT62 Ultimate Track Car. The third is a road-going version known as the BT62 Road Compliant Car.

The BT62 Competition is the one closest to an actual race car. In fact, it will be the basis of any race car that Brabham competes with should it enter the World Endurance Championship. The company is aiming to be on the grid in time for the 2022/2023 season, competing in the new Hypercar class. Some customer teams have already ordered examples of the BT62 Competition to enter in the Britcar Endurance Championship.

In case you've forgotten, the BT62 weighs just 2,142 pounds (in BT62 Ultimate Track Car guise) yet generates 700 horsepower and 492 pound-feet of torque from a naturally aspirated 5.4-liter V-8, as well as 2,645 pounds of downforce from an aggressive aerodynamics package. On top of this, the BT62 employs componentry from some of motorsport’s finest, including pushrod-actuated adjustable Ohlins dampers with coilover springs, Brembo carbon-ceramic brakes, Michelin racing slicks, and an adjustable traction control system.