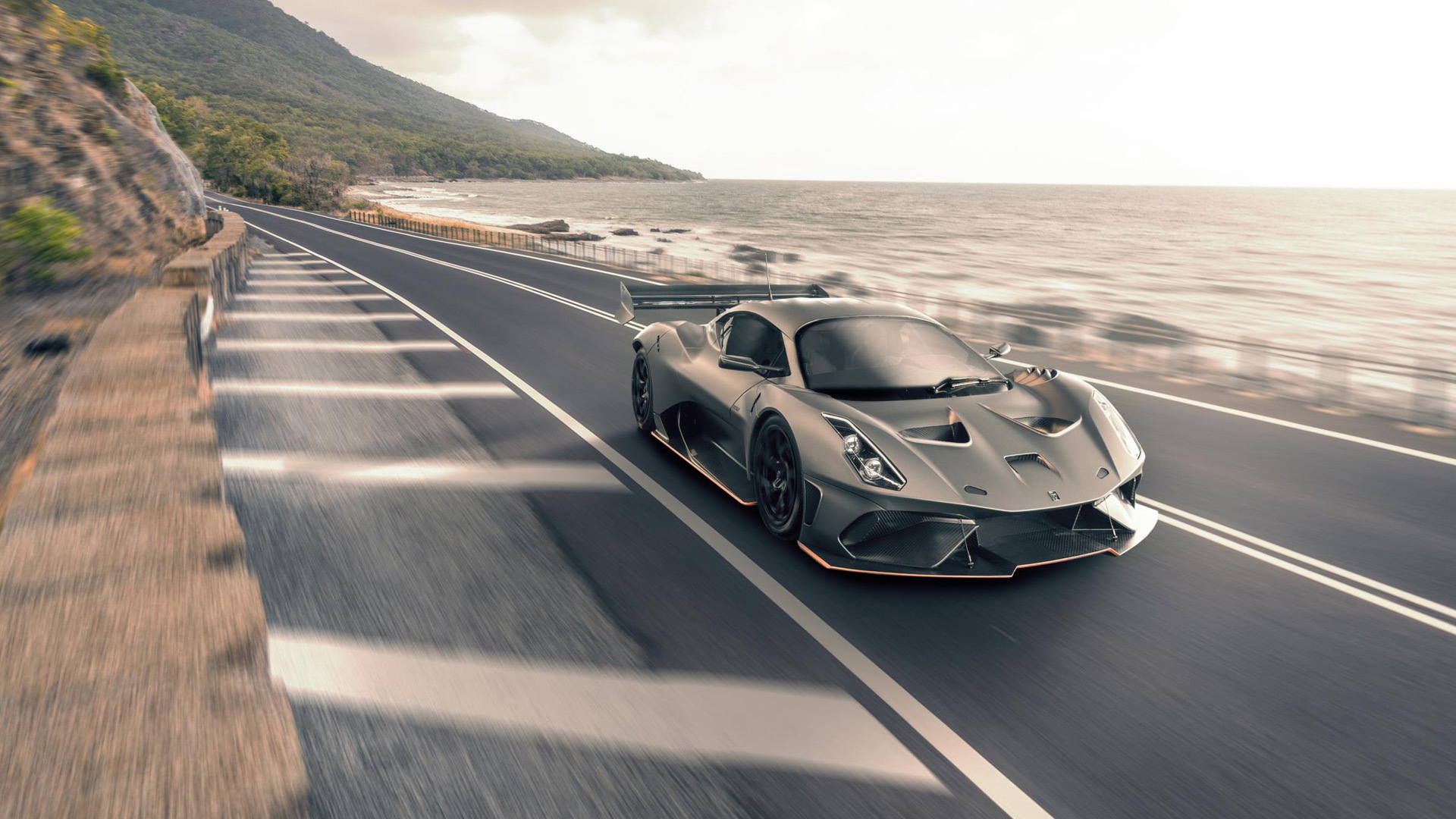 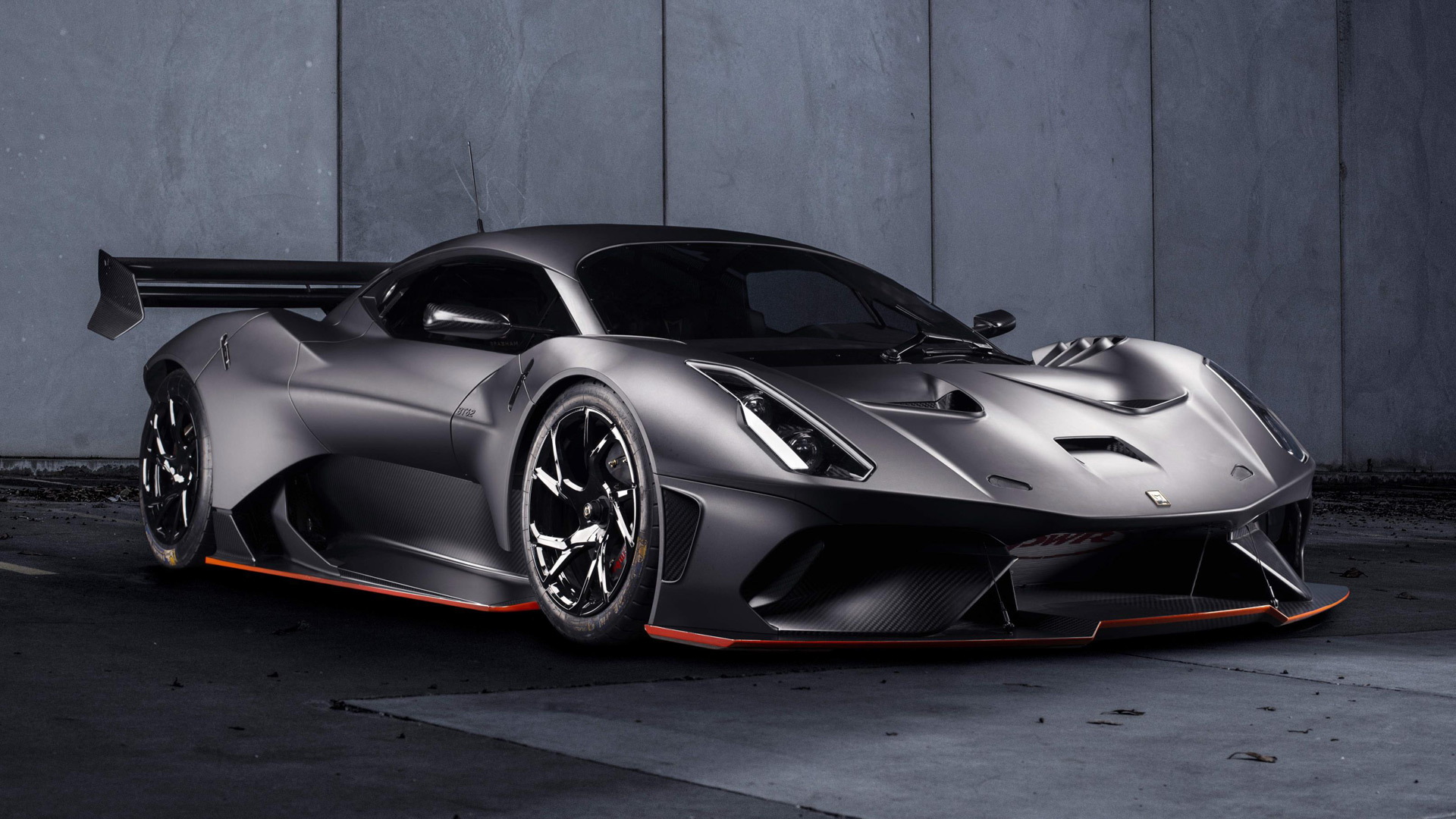 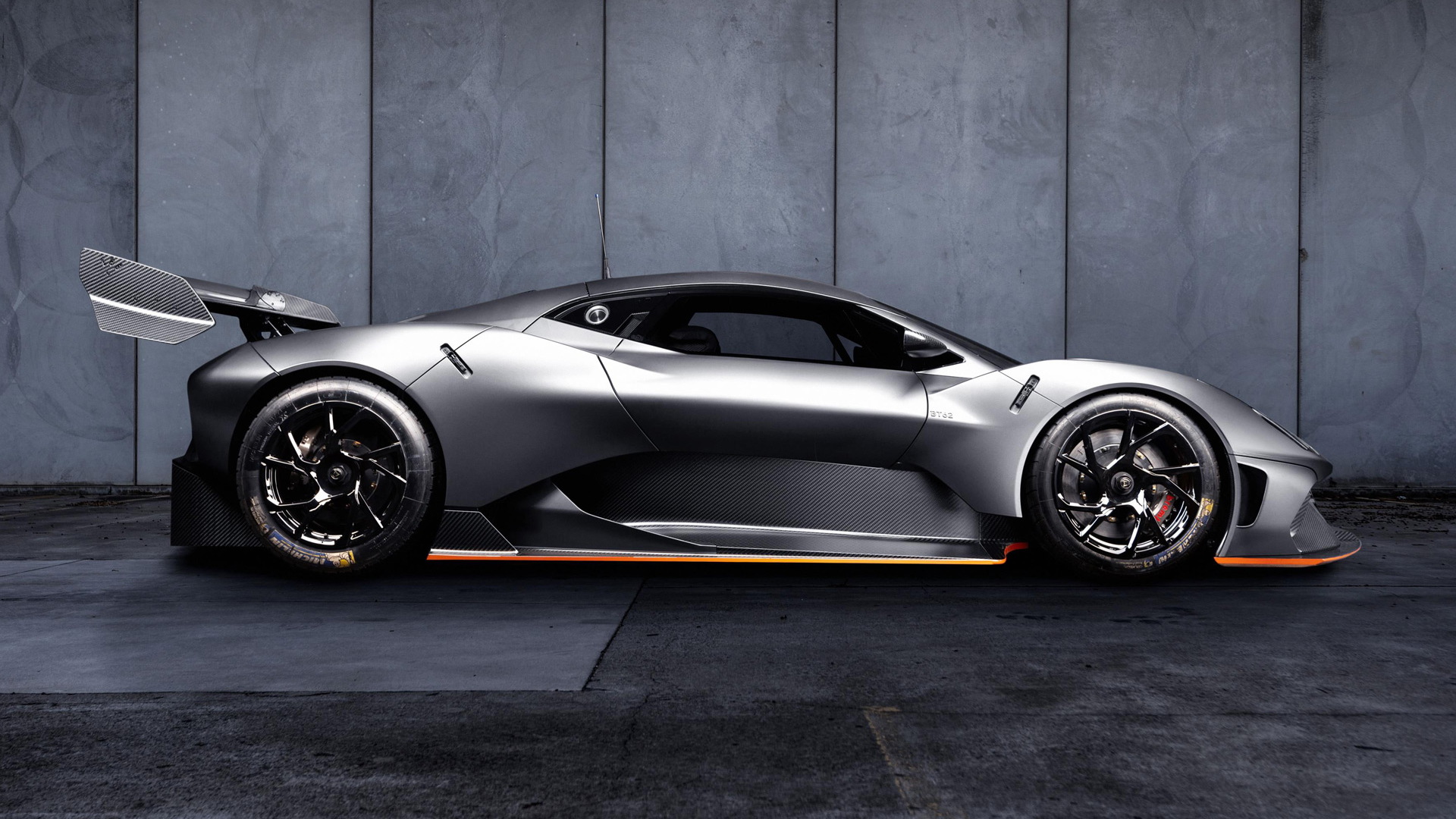 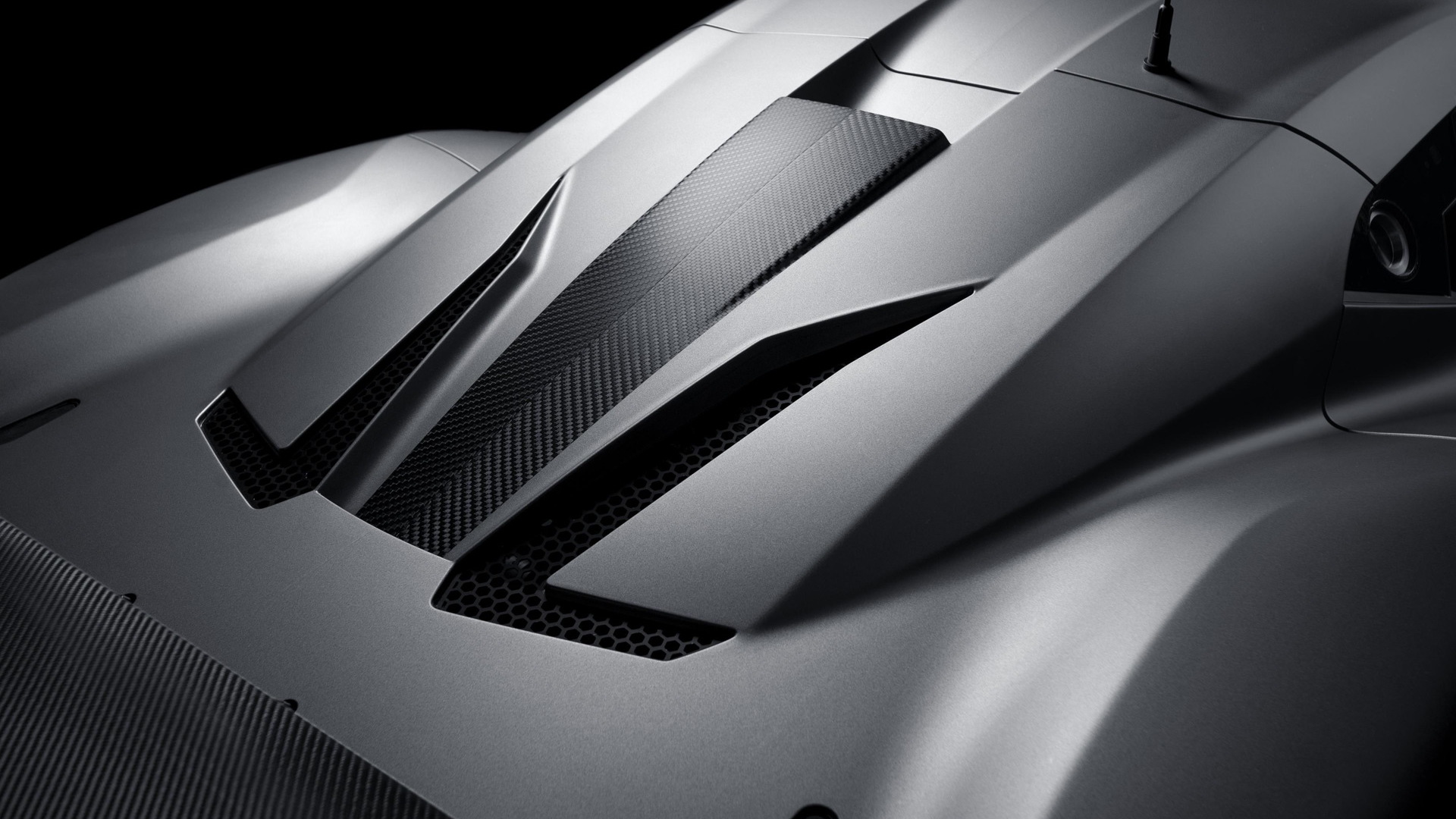 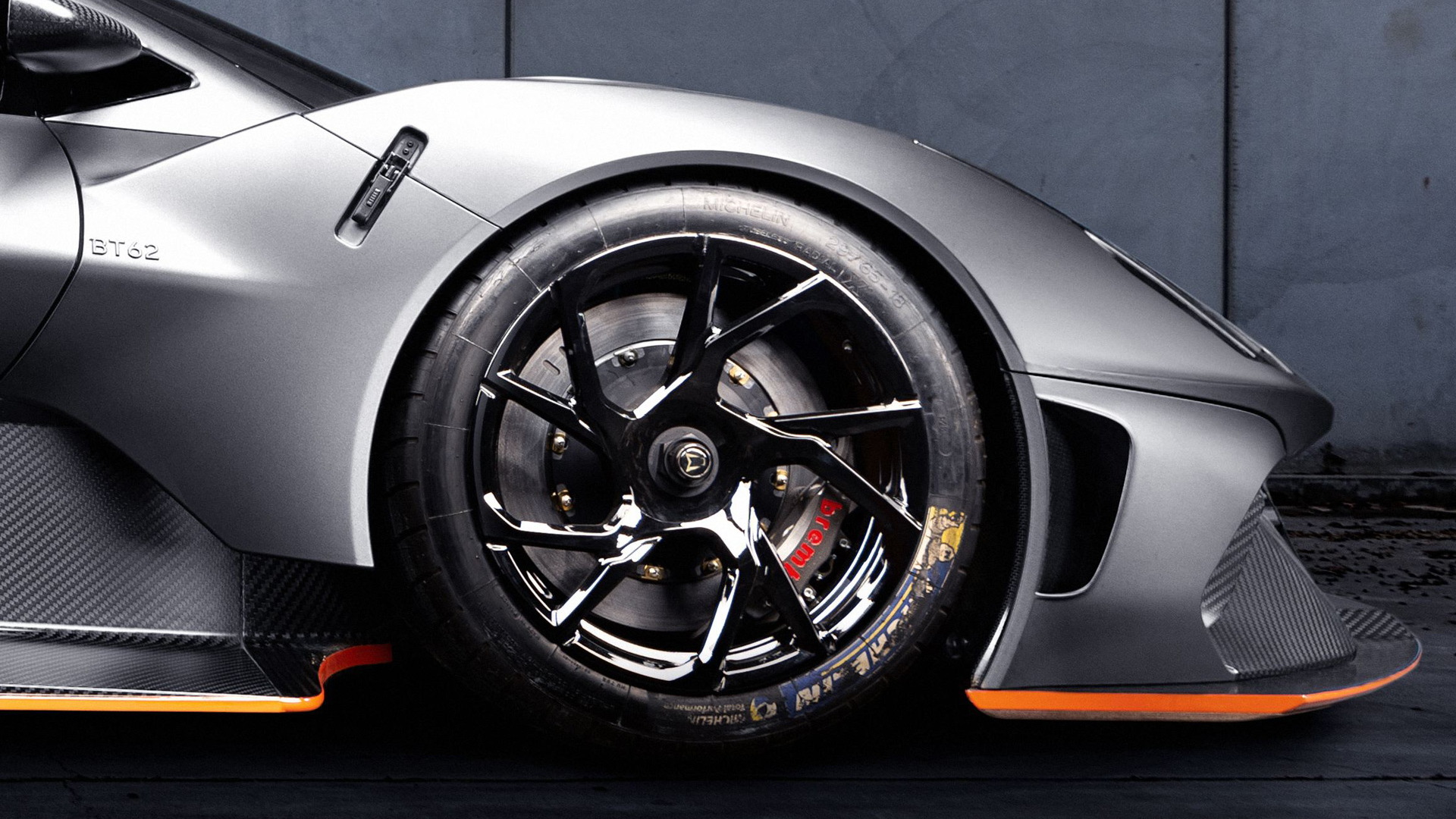 Track-only supercars are a neat thing, but only for fleeting moments. That's why the Brabham BT62 is cool, but only gets partial credit on the awesomeness test that exists in our minds. The boffins at Brabham have found a way to fix things however, and the result is a BT62 that you can legally drive on the road.

Brabham on Monday announced the Road Compliance Conversion option for the BT62, which the company says is in response to customers wanting the ability to drive their cars from their home to the local track and back. The option costs $191,500 on top of the $1.3 million price tag of the BT62.

For European customers selecting the option, their BT62 will undergo a number of modifications handled by Brabham before passing through an Independent Vehicle Assessment (IVA) in the United Kingdom. The test ensures the car has been designed and constructed to meet and achieve all regulatory and legal standards for road use.

A similar process is being undertaken for customers in Australia, Brabham's home market, and the company will aim to fulfil requests for similar conversions in other jurisdictions, including potentially the United States since a number of BT62s have been ordered by Americans.

In addition to meeting regulatory requirements, the conversion also makes the vehicle more usable on the road. This includes raising the ride height with a front and rear axle lift kit, increasing the steering lock range, adding air conditioning, fitting door locks and immobilisers, and making the interior more comfortable. Brabham says the changes add weight to the car but the mid-mounted 5.4-liter V-8 maintains its 700-horsepower output.

The good news is that everything can be reversed if an owner wants to return his or her car to stock.

Brabham says the first road-legal BT62 will be delivered to its owner in the summer.

As for what comes next from the legendary Formula 1 name, the company will make an announcement on its future plans both on and off the race track during the 2019 Autosport International show starting Thursday in the U.K. Don't be surprised if a homologated race version of the BT62 is unveiled at some point.