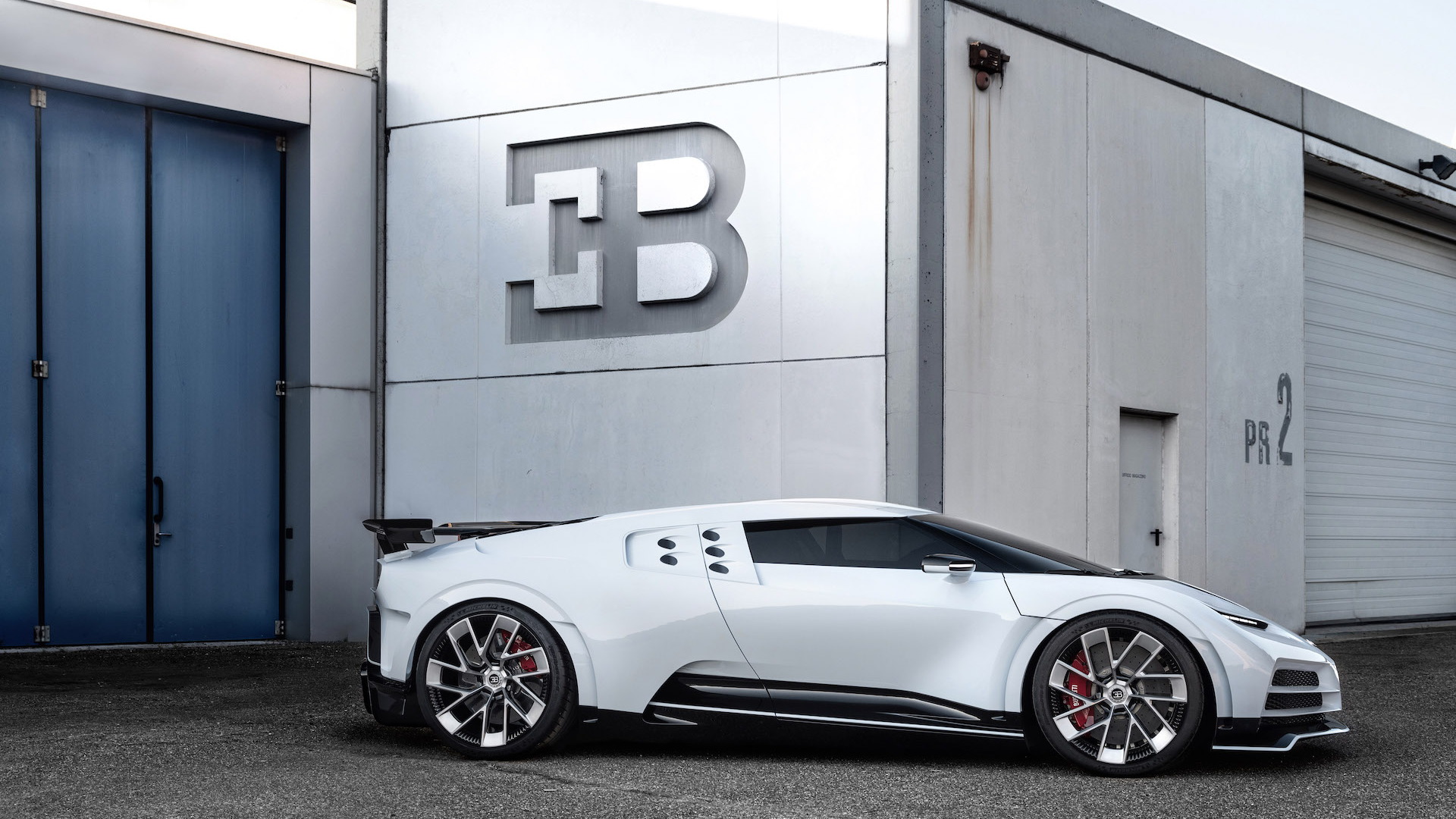 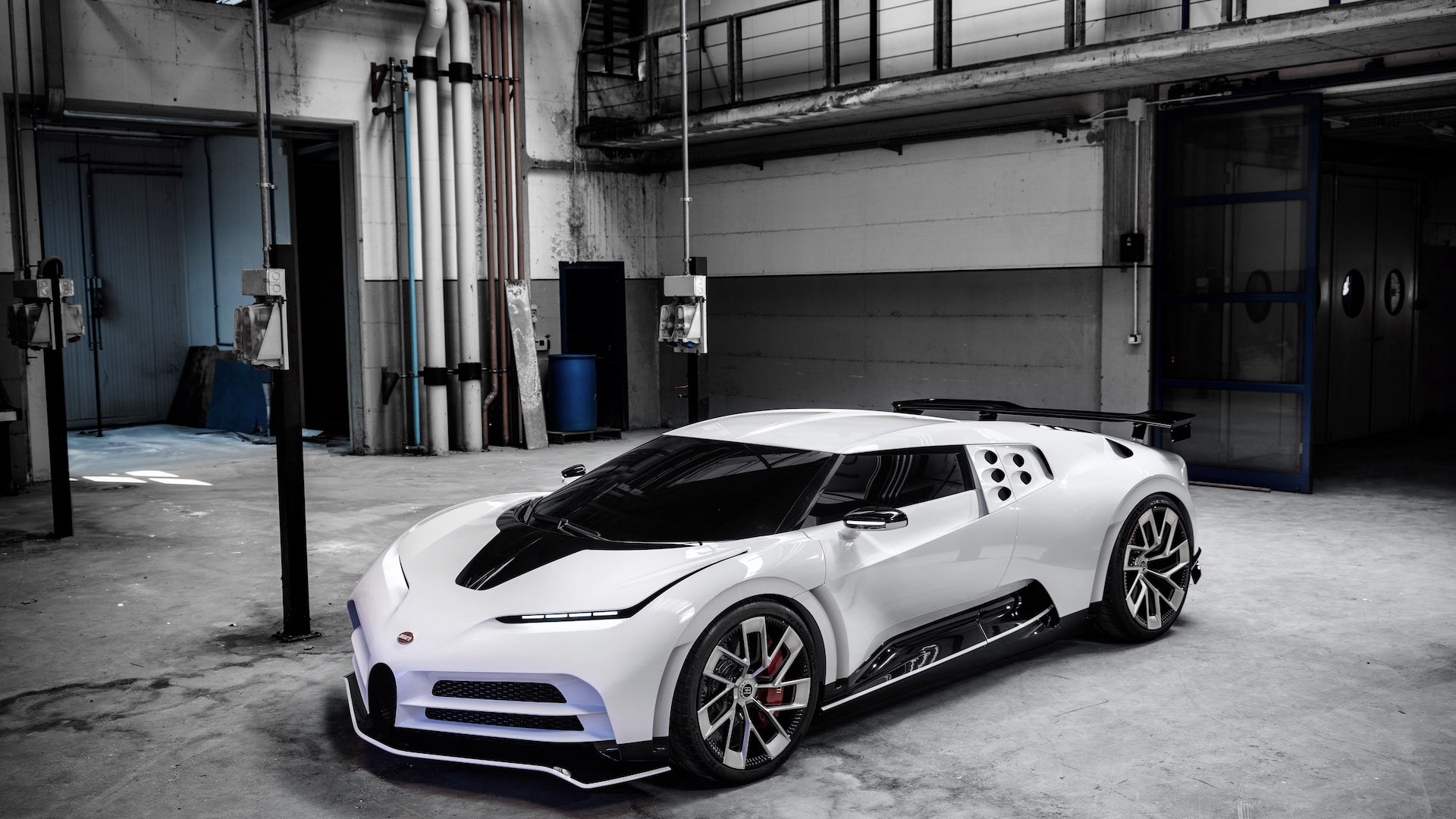 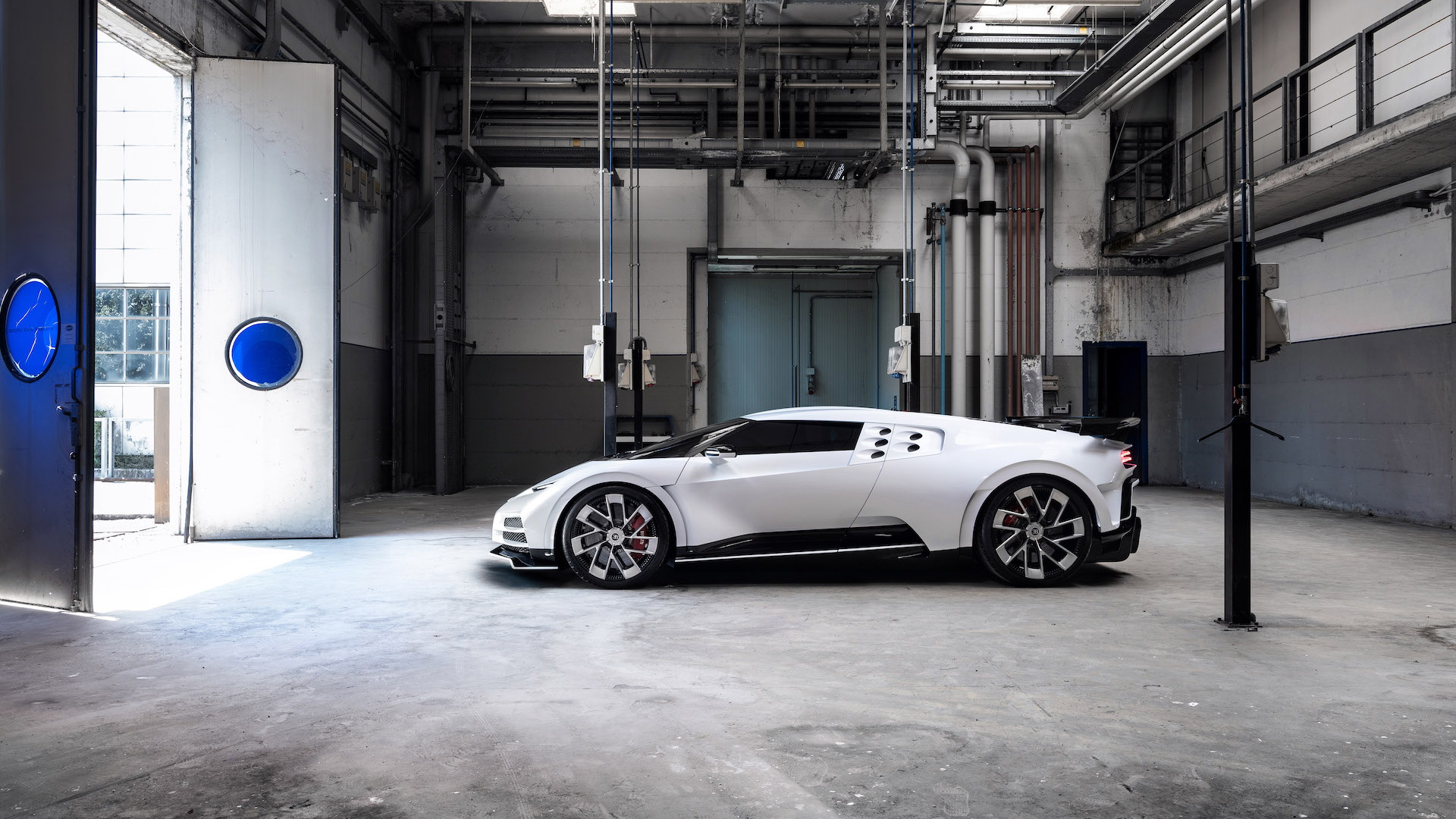 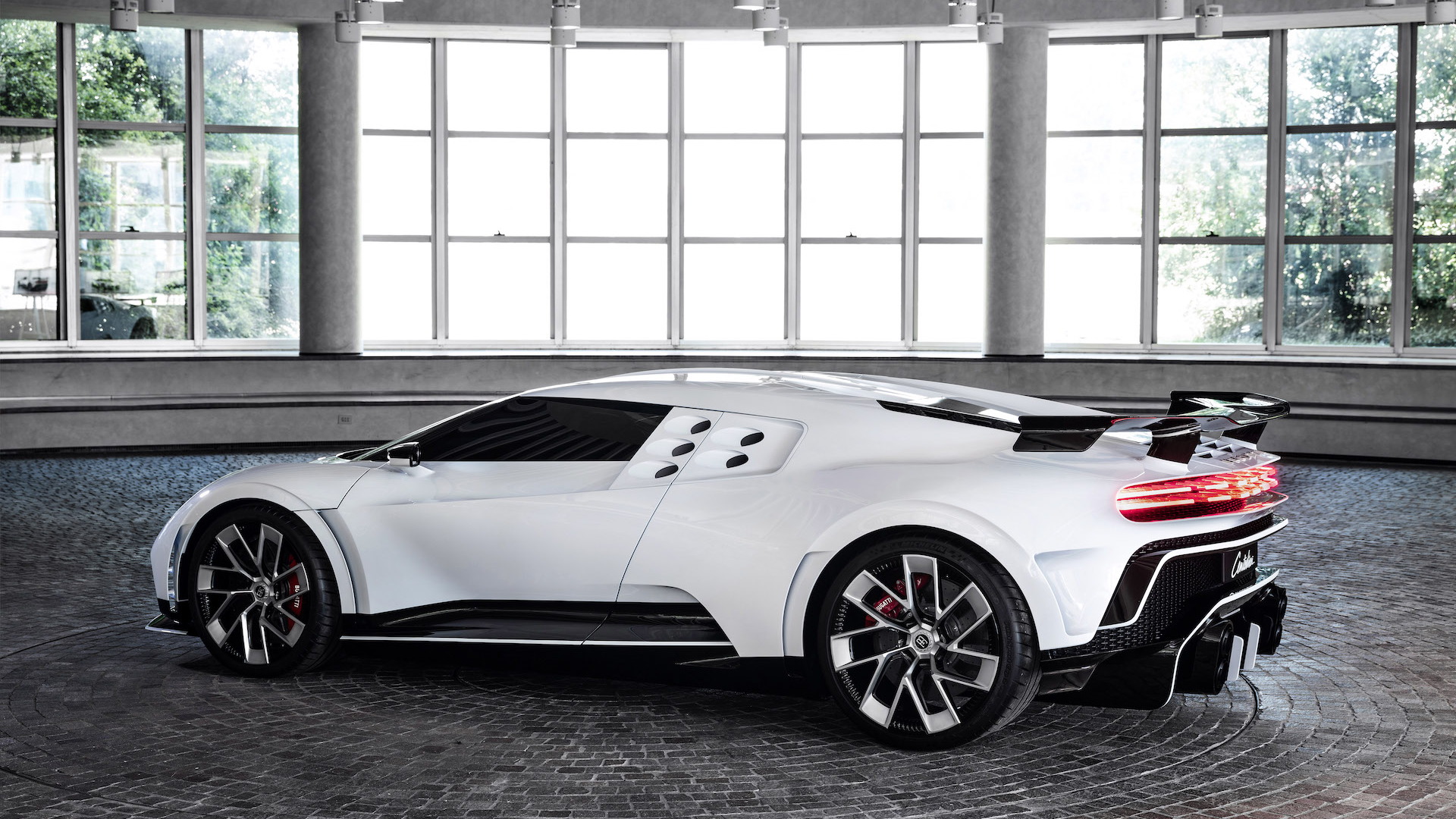 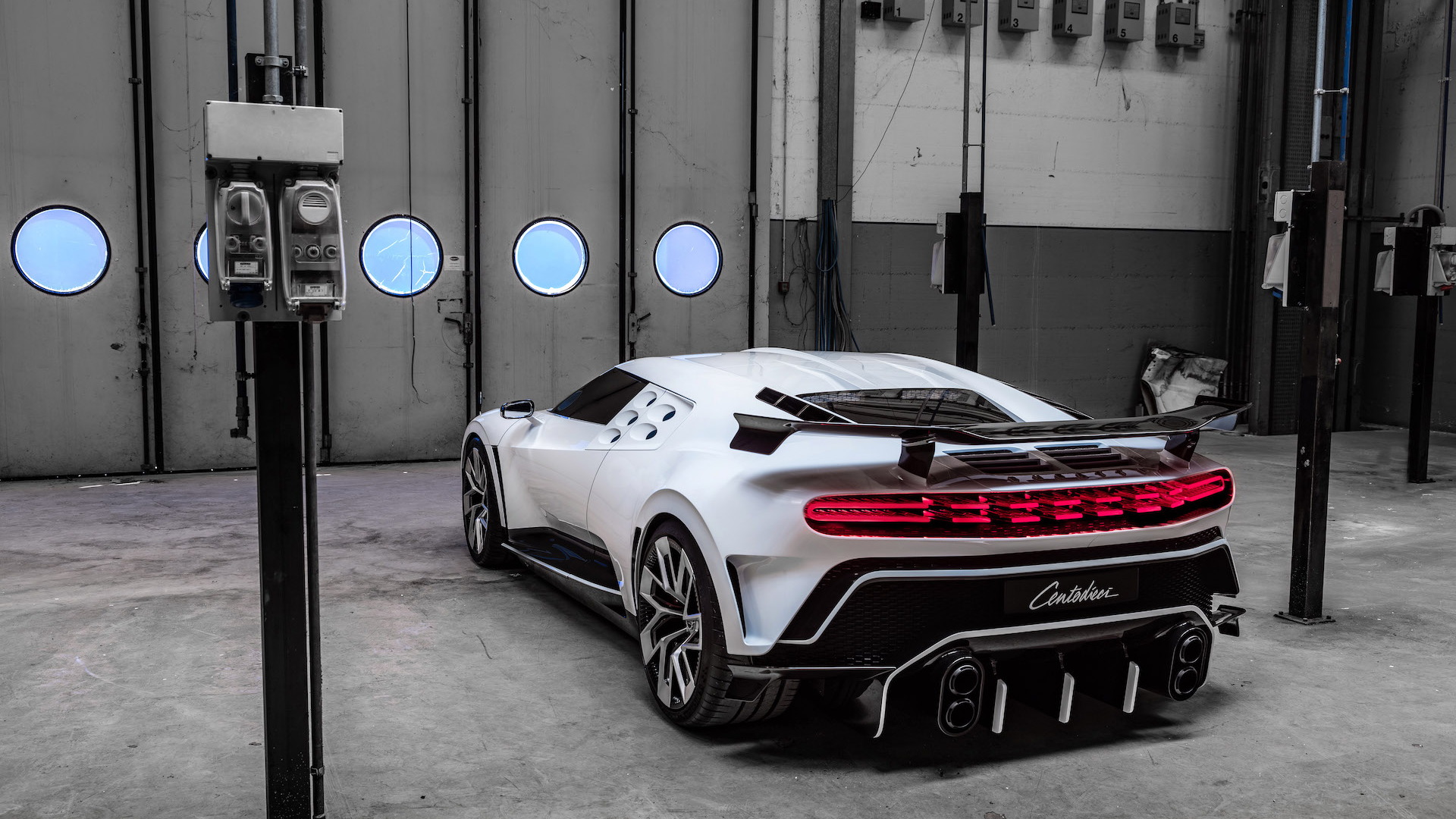 Portuguese soccer star Cristiano Ronaldo is known for his love of fast cars, and now it seems he's about to add one of the fastest, most exclusive cars to his growing collection: the Bugatti Centodieci.

Bugatti unveiled the limited-edition hypercar last August to celebrate the EB110 (Centodieci is Italian for “One hundred and ten”). More importantly, it was the latest in Bugatti's series of one-off creations, though there's actually 10 destined for production and one is tipped to be headed to the garage of the Juventus player.

Corriere Della Sera reported last week that Ronaldo has ordered one of the $8.9 million cars and will take delivery in 2021.

If accurate, Ronaldo's Centodieci will join a collection that already includes a Bugatti Chiron, a Bugatti Veyron, a McLaren Senna, a pair of Lamborghini Aventadors, a Ferrari F12 tdf, and even a Camaro. Ronaldo was also recently gifted a Brabus-tuned Mercedes-Benz G-Class for his 35th birthday by girlfriend Georgina Rodriguez.

It was rumored last year that Ronaldo was also the buyer of the $12.4 million Bugatti La Voiture Noire, though he has since denied the claim. That car actually is a true one-off, and the identity of its owner remains a mystery.

Even with 10 examples destined to be built, the Centodieci is no less special. It's based on the chassis of the Chiron but features a unique design inside and out influenced by the EB110. It also has a more powerful version of the Chiron's 8.0-liter quad-turbocharged W-16, with the peak power registering at 1,577 horsepower, or 97 more than the Chiron. Owners can expect a 0-62 mph time in 2.4 seconds and a top speed governed to 236 mph.