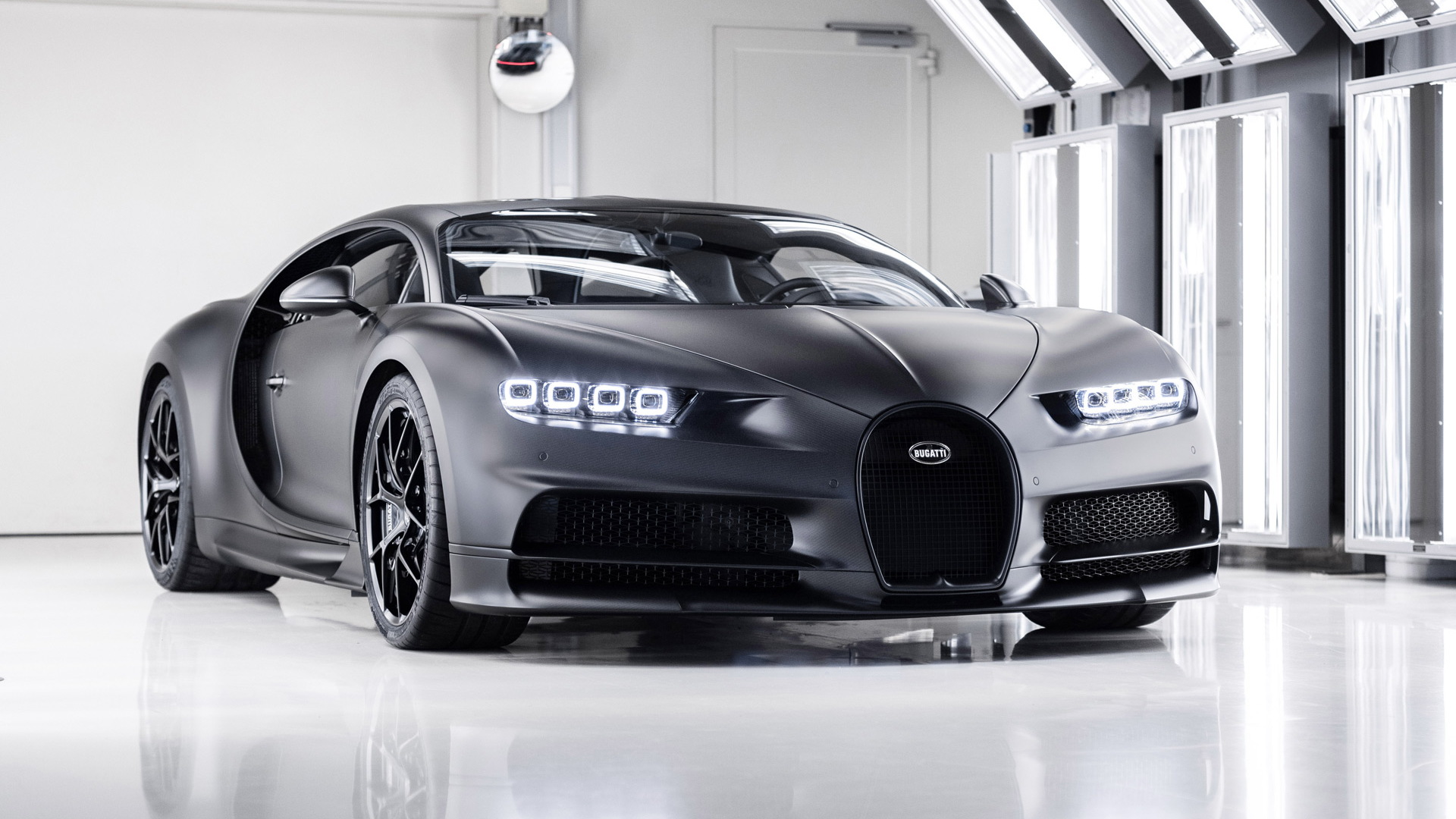 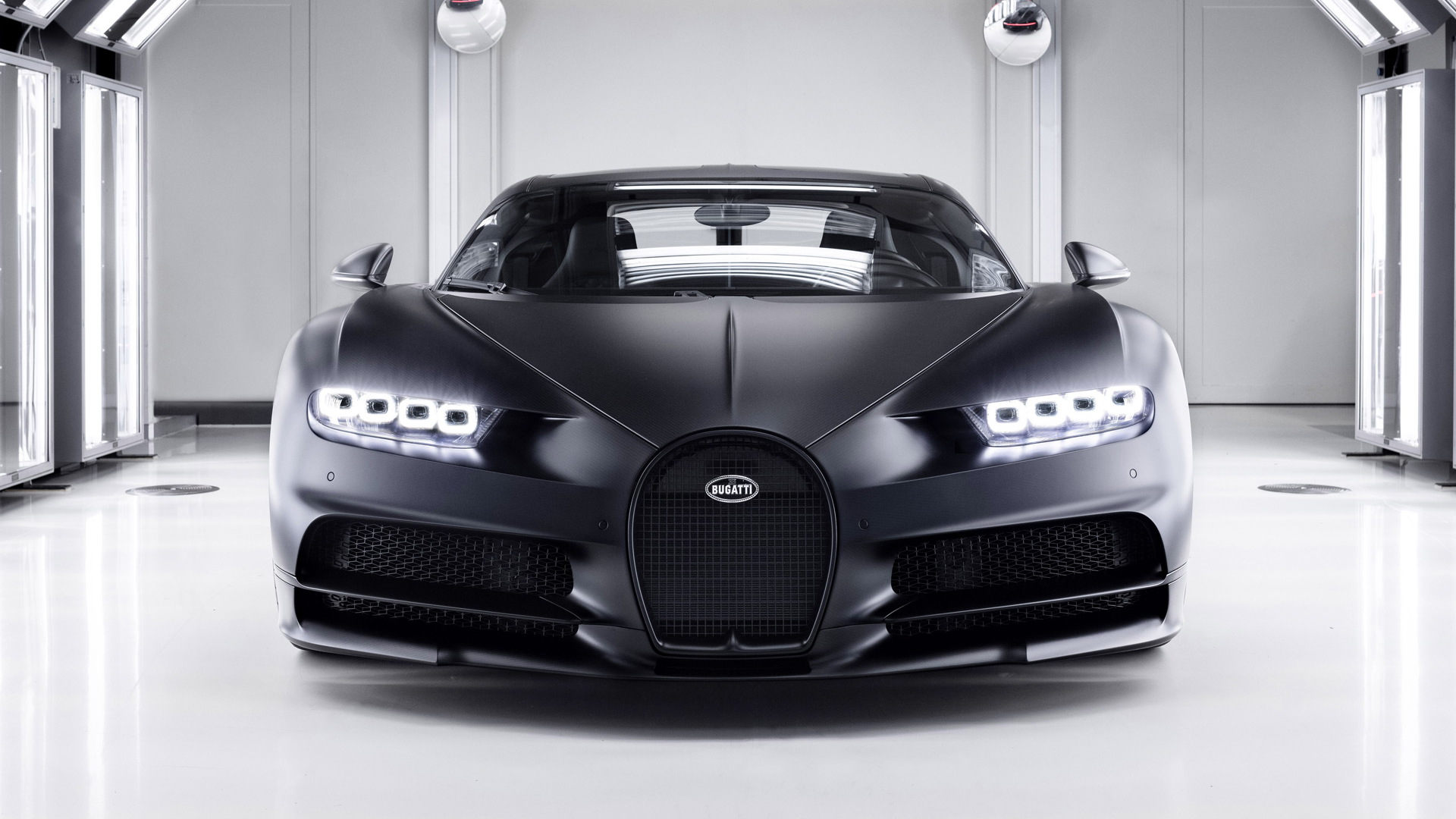 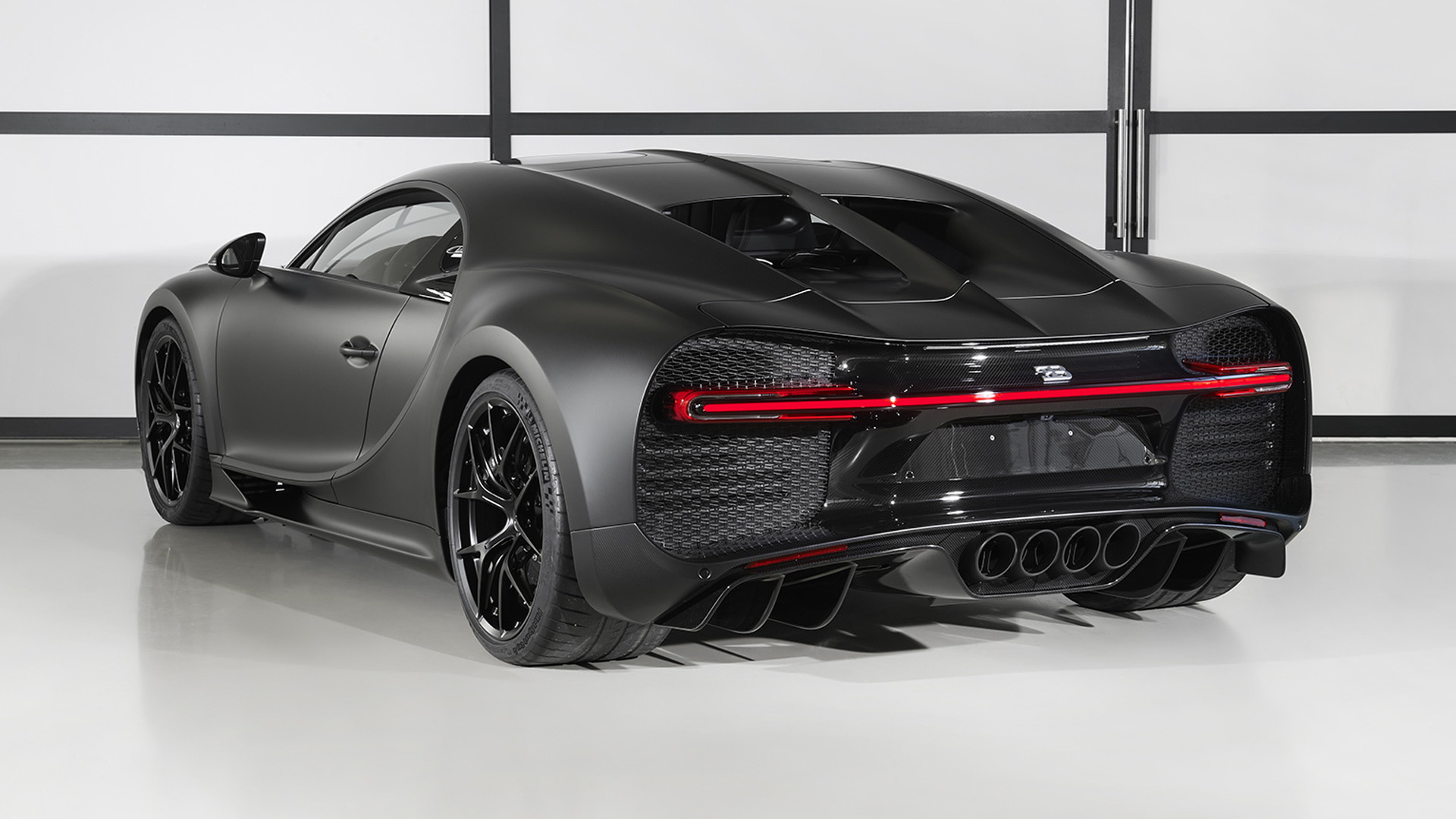 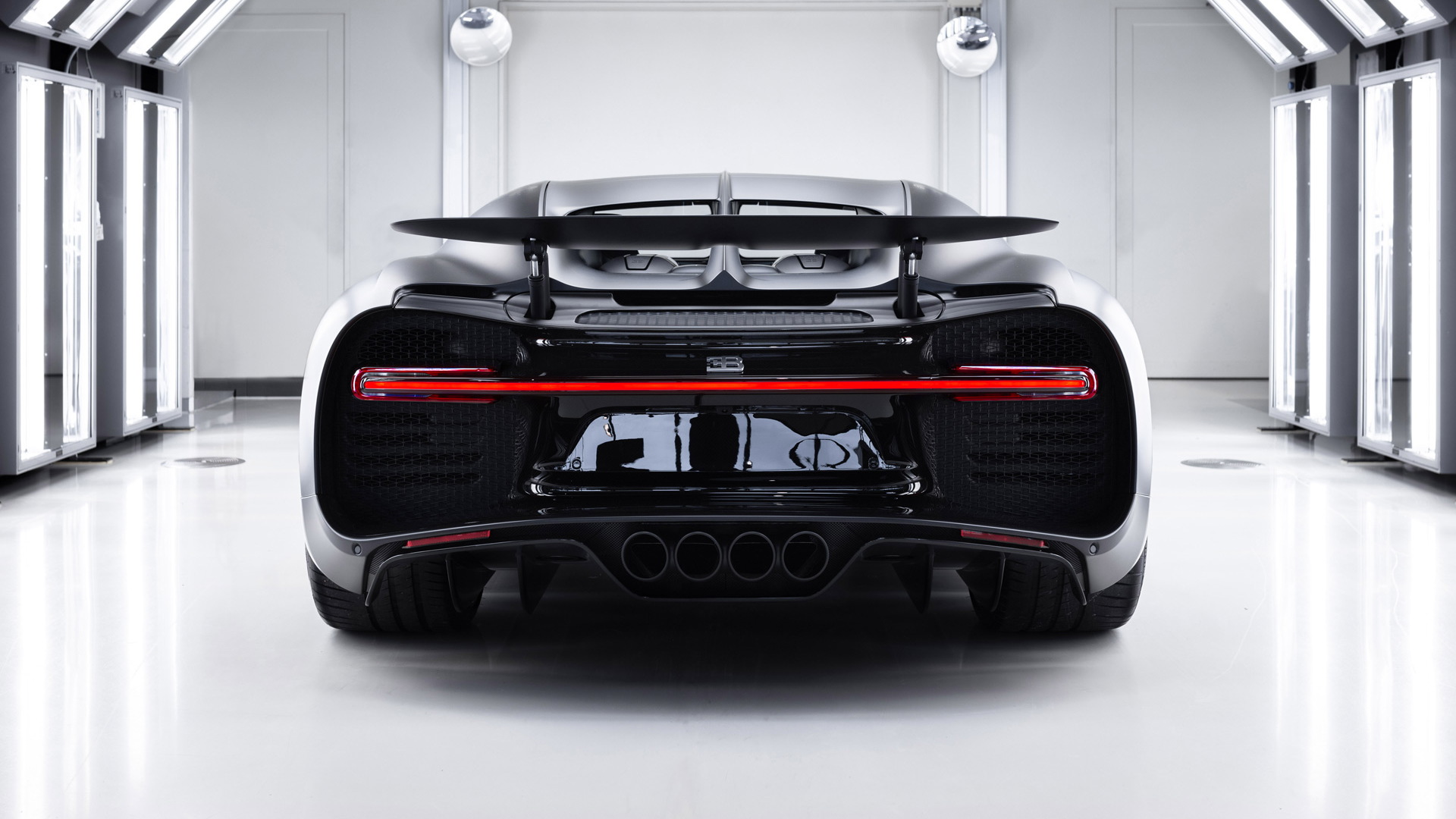 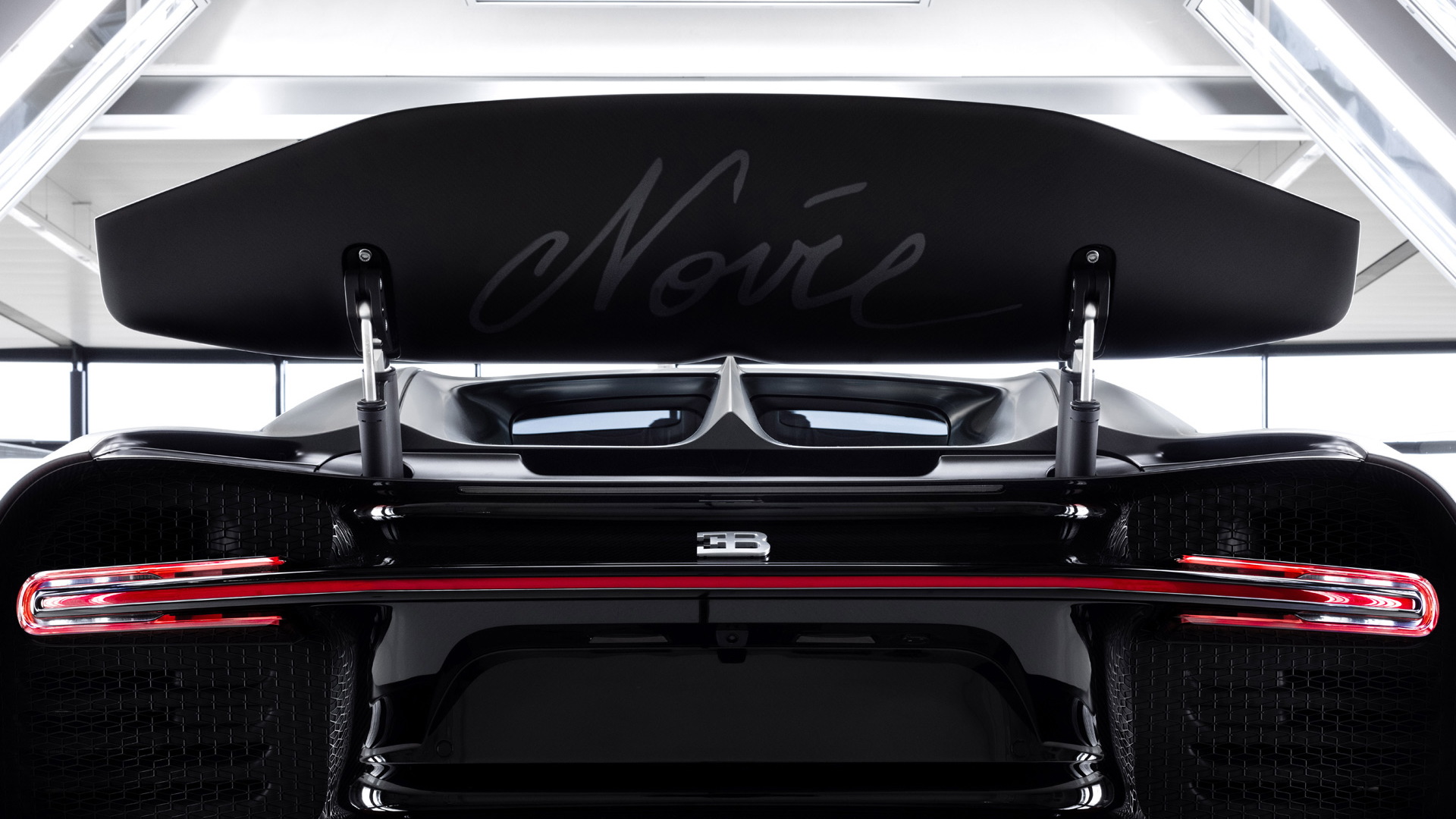 Bugatti will use next month's Geneva International Motor Show to present its 250th Chiron which was completed at the car's plant in Molsheim, France, earlier this week.

The particular model is a Noire Sportive, a limited-edition that was only announced last December. The Noire cars feature exposed carbon fiber and can be ordered with either a gloss (Élégance) or matte (Sportive) finish. The cars pay homage to Jean Bugatti's “La Voiture Noire” Type 57SC that went missing prior to World War II, and just 20 will be built all up.

The customer also ordered the car in Chiron Sport guise, meaning it's a little bit lighter than the regular Chiron and comes with stiffer suspension, too.

Bugatti also has a Chiron Super Sport 300+ which in September was driven to a record speed of 304.773 mph. Just 30 of these will be built.

With Bugatti planning to build 500 Chirons in total, it means we're now at the midway point in the car's lifecycle. Production started in 2016, the year the Chiron made its debut, and at the current rate should run until 2024.

Even though Bugatti still has 250 Chirons to build, the company said Wednesday that approximately 150 of these are already accounted for. It means there are just 100 build slots left for the French hypercar.

Bugatti remains quiet on what will come after the Chiron. CEO Stephan Winkelmann has hinted at launching a second model line, possibly an electric crossover of some sort.

He's also said the Chiron's 8.0-liter quad-turbocharged W-16 could potentially live on beyond the Chiron, meaning that another hypercar is likely coming. Just don't expect the company to continue to push for land speed records. After cracking the 300-mph mark, Winkelmann said Bugatti would now focus on other areas.