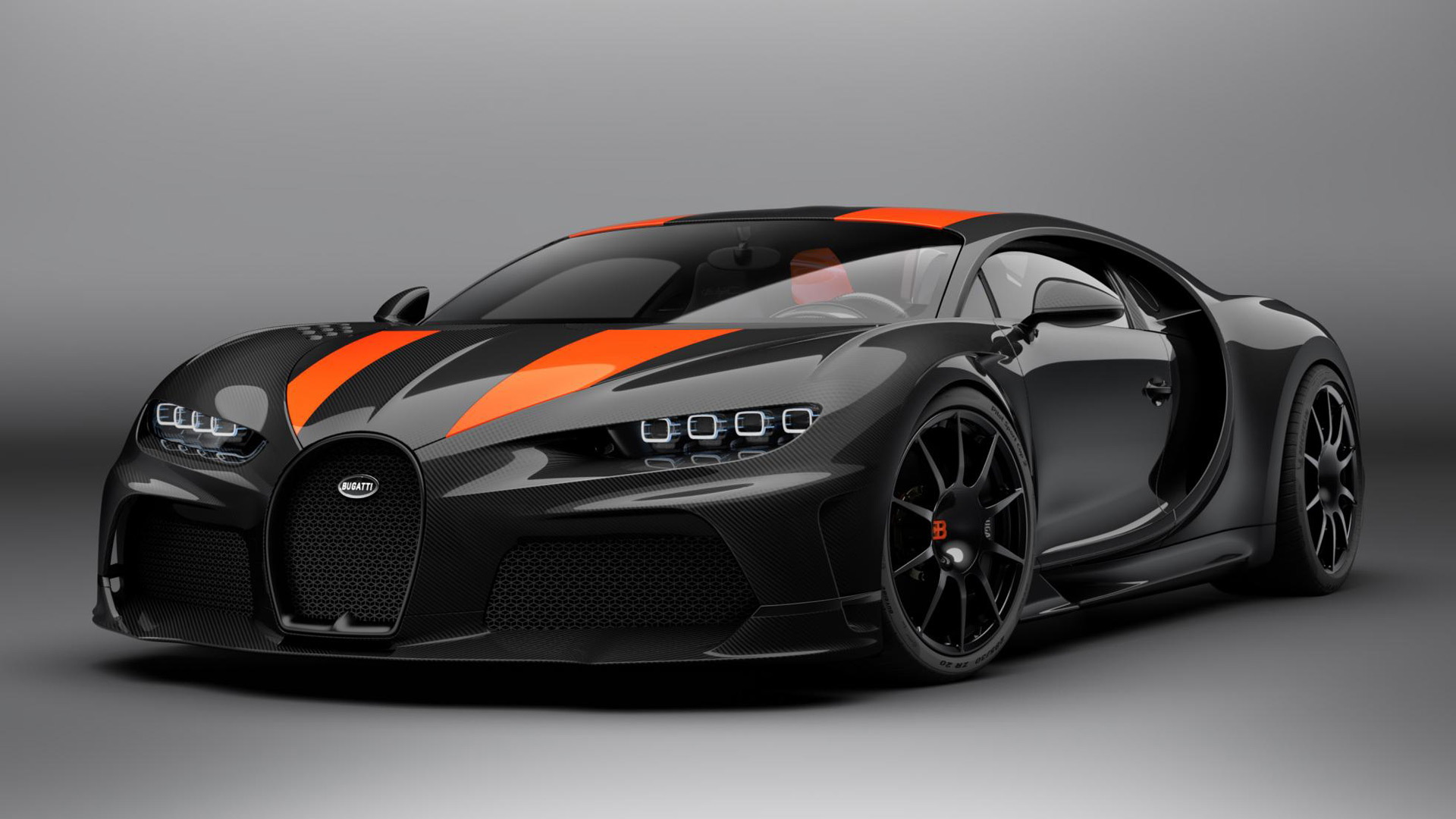 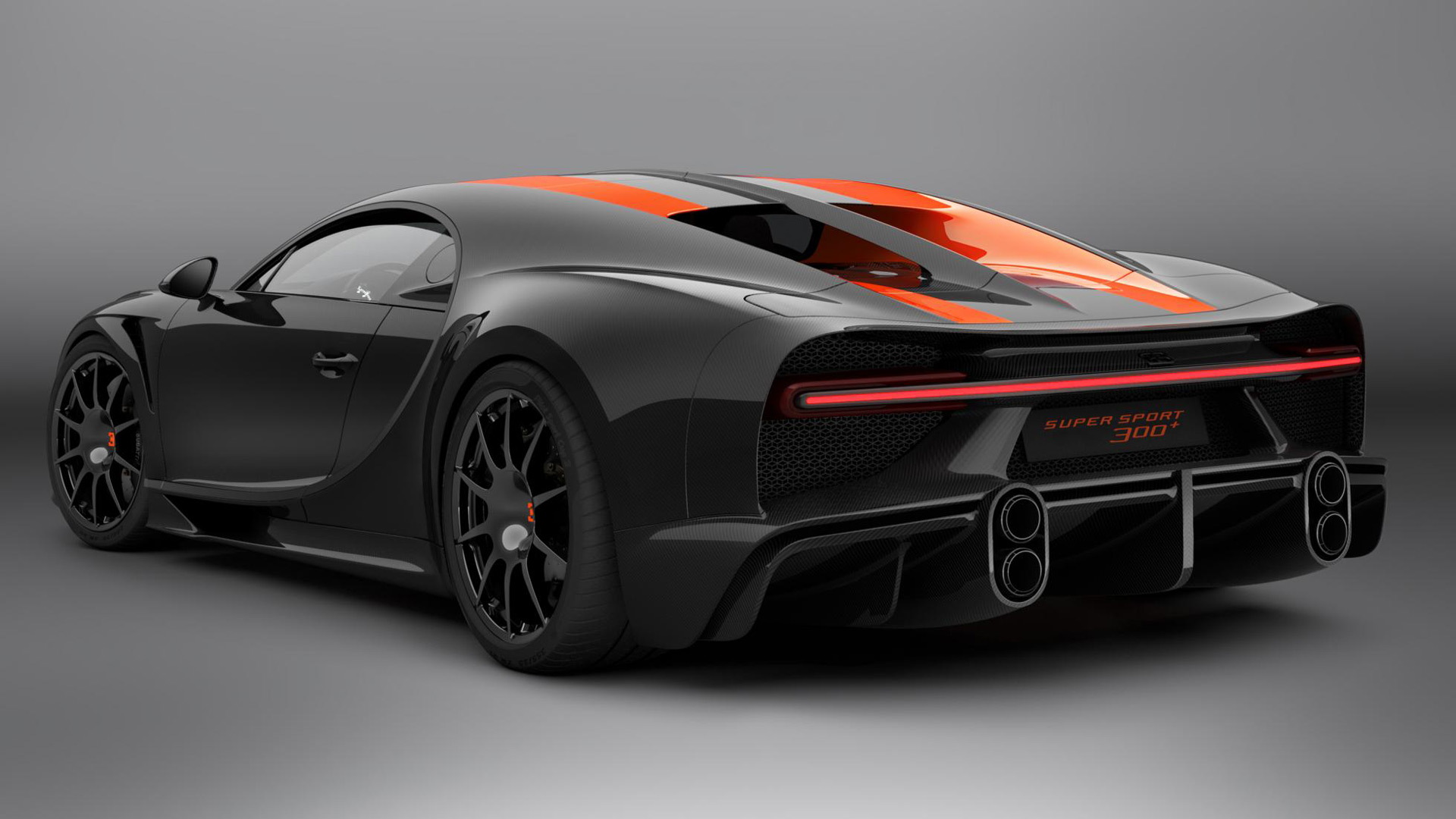 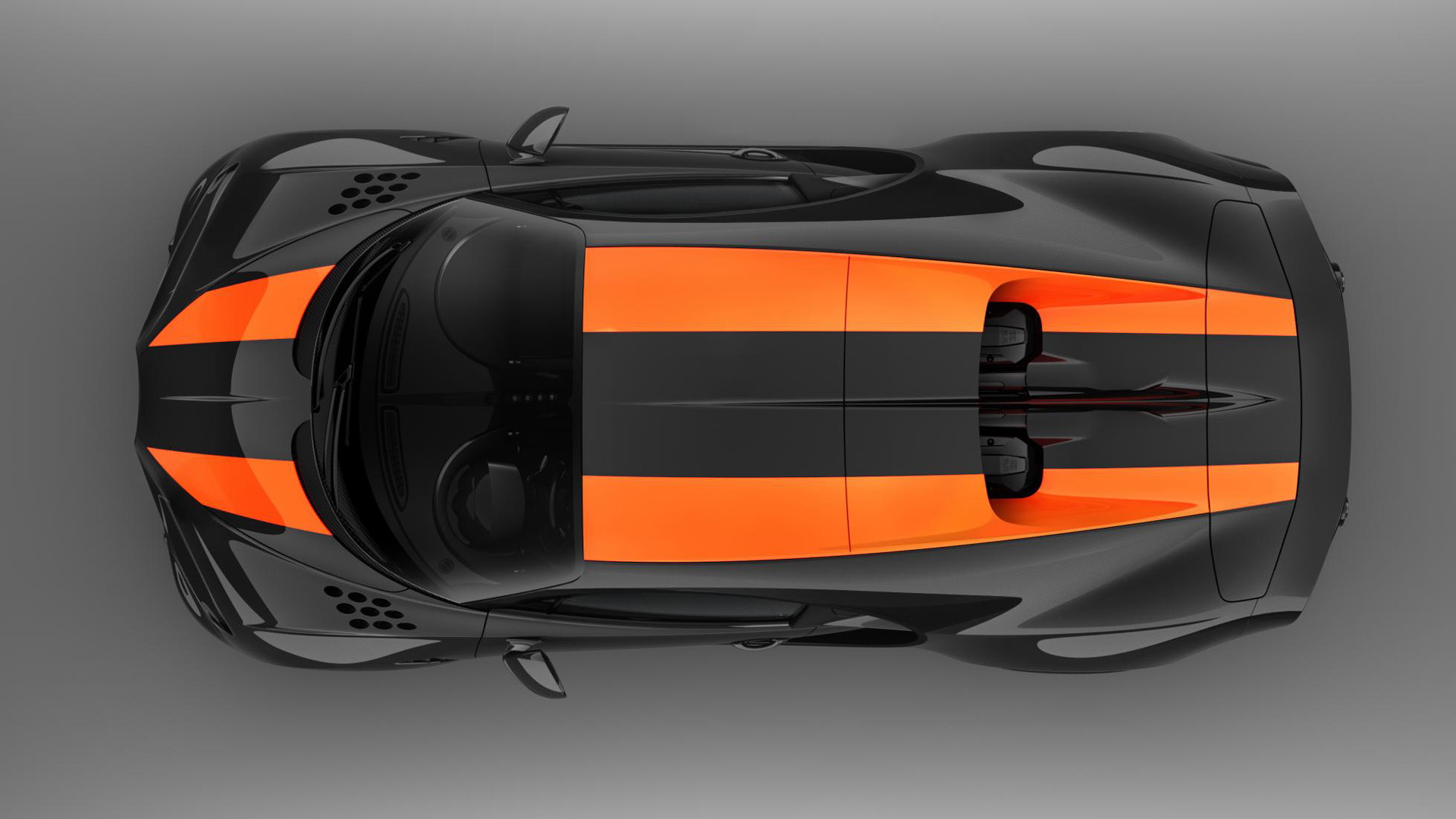 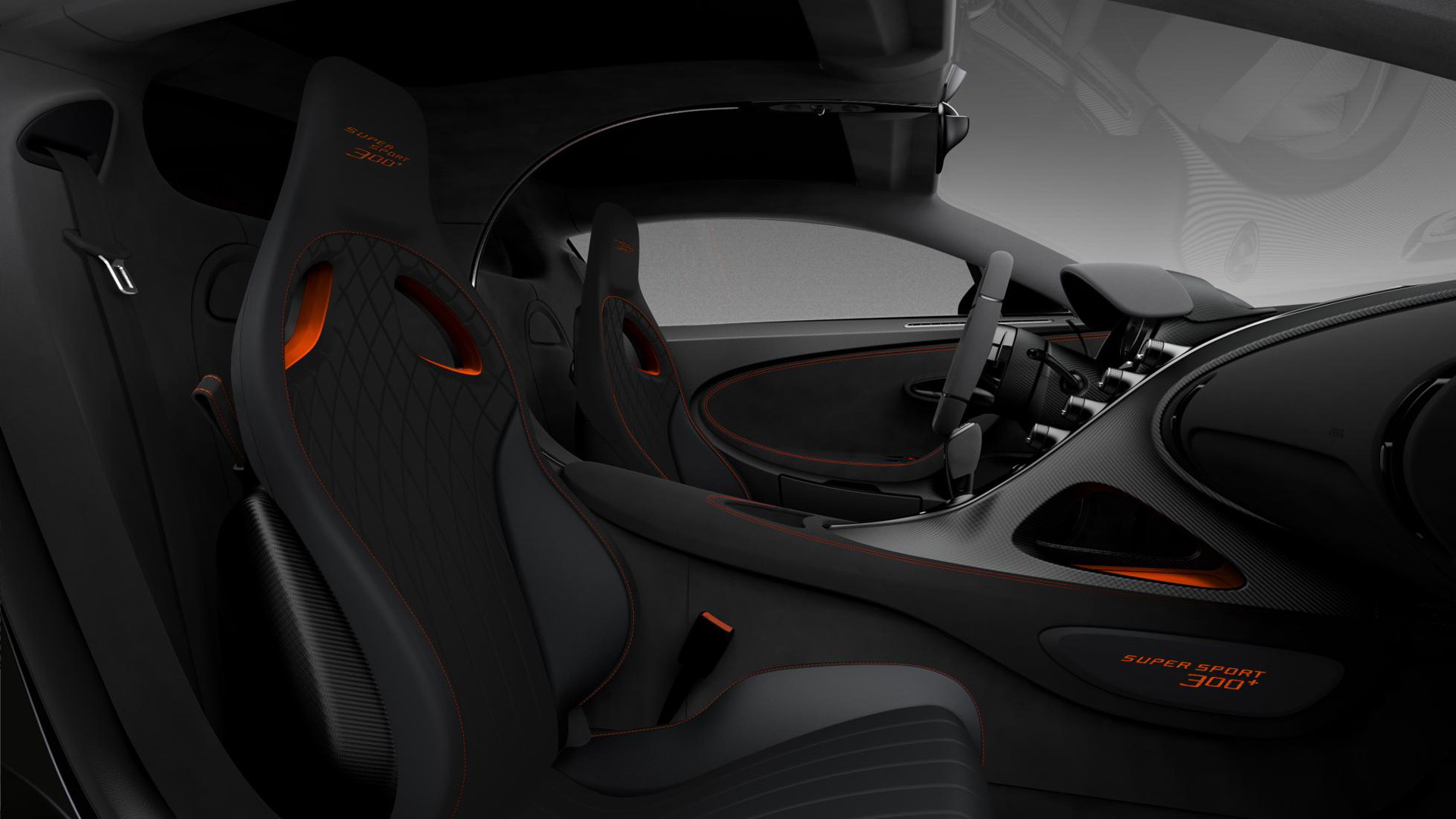 Bugatti stunned the automotive world last week by announcing that it had cracked the 300-mph barrier with a specially prepared Chiron referred to as the Chiron Super Sport 300+. Now the automaker has revealed the version of the car that will be sold to the public.

Speaking on Saturday at a private event celebrating this year's 110th anniversary of Bugatti's founding, CEO Stephan Winkelmann said just 30 examples of the Chiron Super Sport 300+ will be built. Pricing starts just below $4 million and even at this lofty figure the demand already outstrips supply.

Winkelmann also said the new record marks the end of Bugatti's attempts to build the fastest road cars in the world and that in the future the automaker's focus will lie elsewhere. Winkelmann has already hinted that future models could be electric.

"Our goal was to be the first manufacturer ever to reach the magic 300-mile-per-hour mark,” he said. “We have now achieved this; in the future, we will focus on other areas."

Interestingly, Bugatti estimates the Chiron Super Sport 300+ running on the same stretch of Highway 160 just outside of Pahrump, Nevada, where Koenigsegg's record was set would be able to go about 15 mph faster. This is due to the latest record being set at the famous Ehra-Lessien test track in Germany, which is close to sea level where the air density is much higher than Nevada's Highway 160. Higher air density means higher drag and thus restricts top speed.

The Chiron Super Sport 300+ features the Chiron's familiar 8.0-liter quad-turbocharged W-16, though its output matches the 1,577-horsepower figure of the recently revealed Centodieci special edition, which is 97 more horses than the Chiron. The car also comes with more aggressive aerodynamic elements, including a longer tail section designed to increase downforce. There's also a cool stacked design for the exhaust tips, as opposed to the Chiron's horizontal arrangement, plus Michelin tires rated at 317 mph.

The Chiron Super Sport 300+ to be sold to the public isn't identical to the car that claimed the land speed record, though. It misses out on the record car's roll cage and safety harness, for example. Its ride height is also higher and there's now a front passenger seat which in the record car was replaced by GPS data-logging equipment and other hardware.

Crucially, the car will also be speed limited for safety reasons. Bugatti hasn't said what the limit is, but it will likely be higher than the Chiron's 261-mph limit. There are rumors Bugatti may provide owners with an option to remove the speed limit for official visits to the Ehra-Lessien test track, though the automaker is yet to comment on this.

Bugatti plans to show the Chiron Super Sport 300+ record car in front of the public on Tuesday at the Frankfurt International Motor Show. For our complete coverage on the event, head to our dedicated hub.