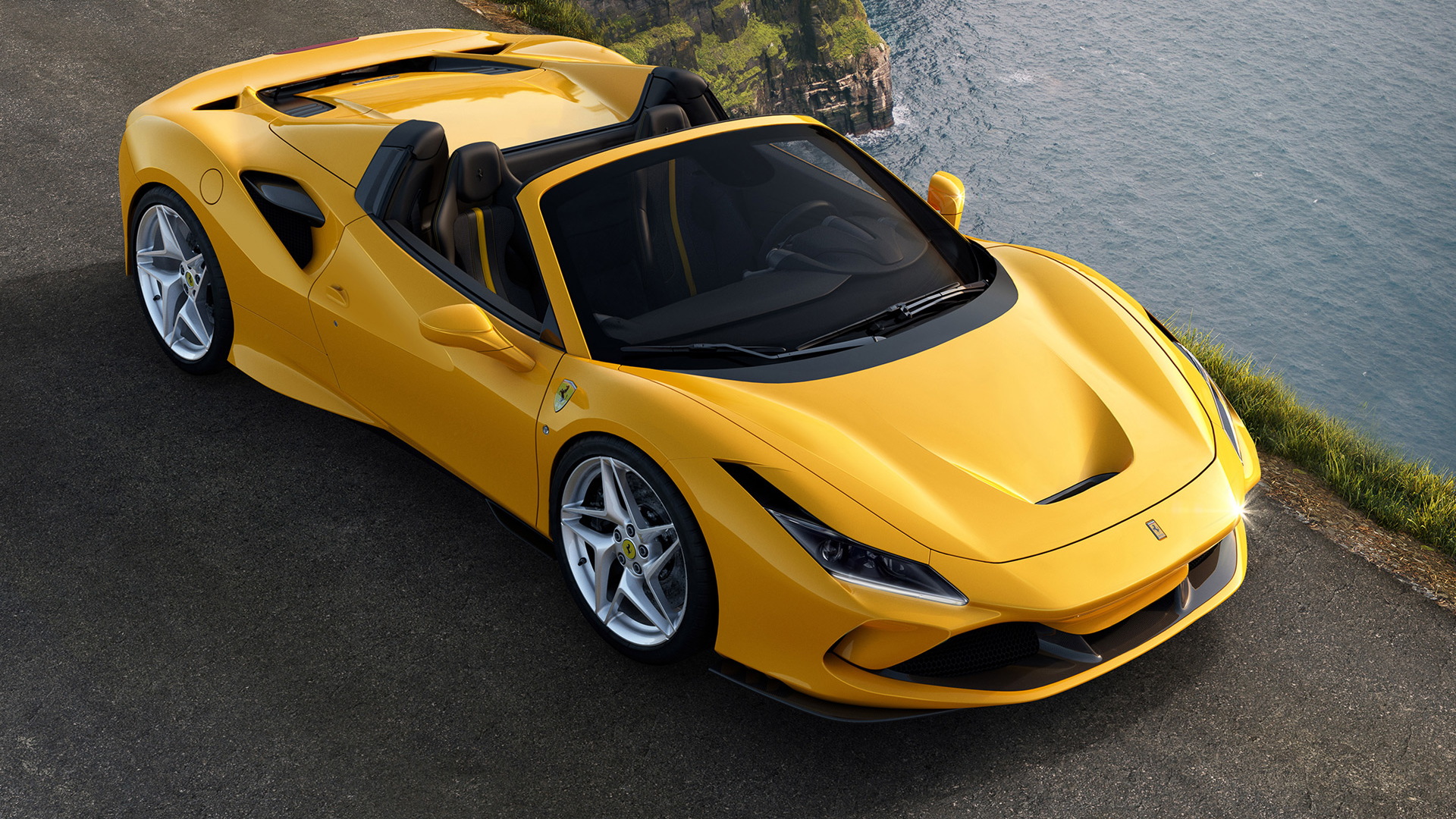 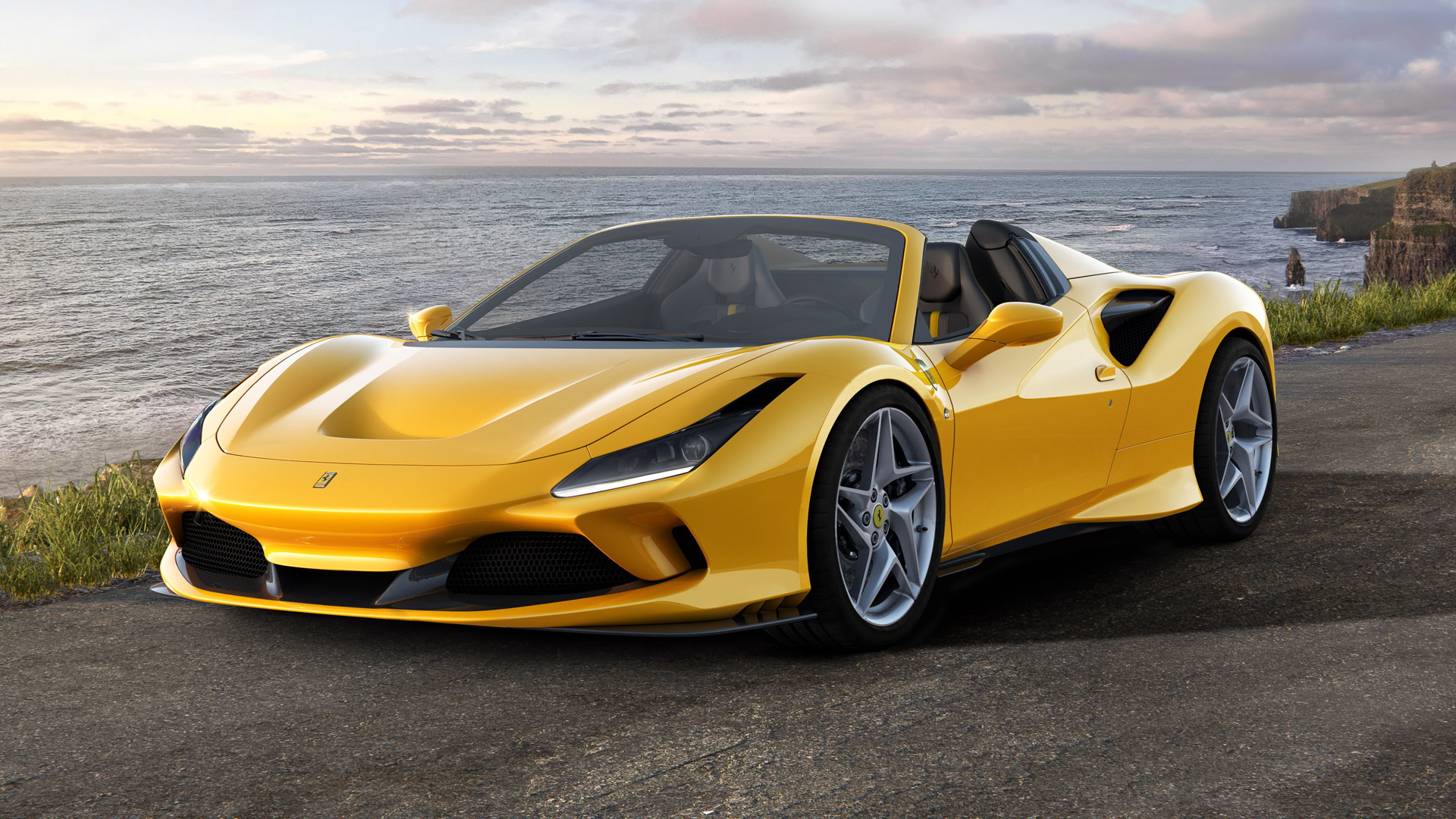 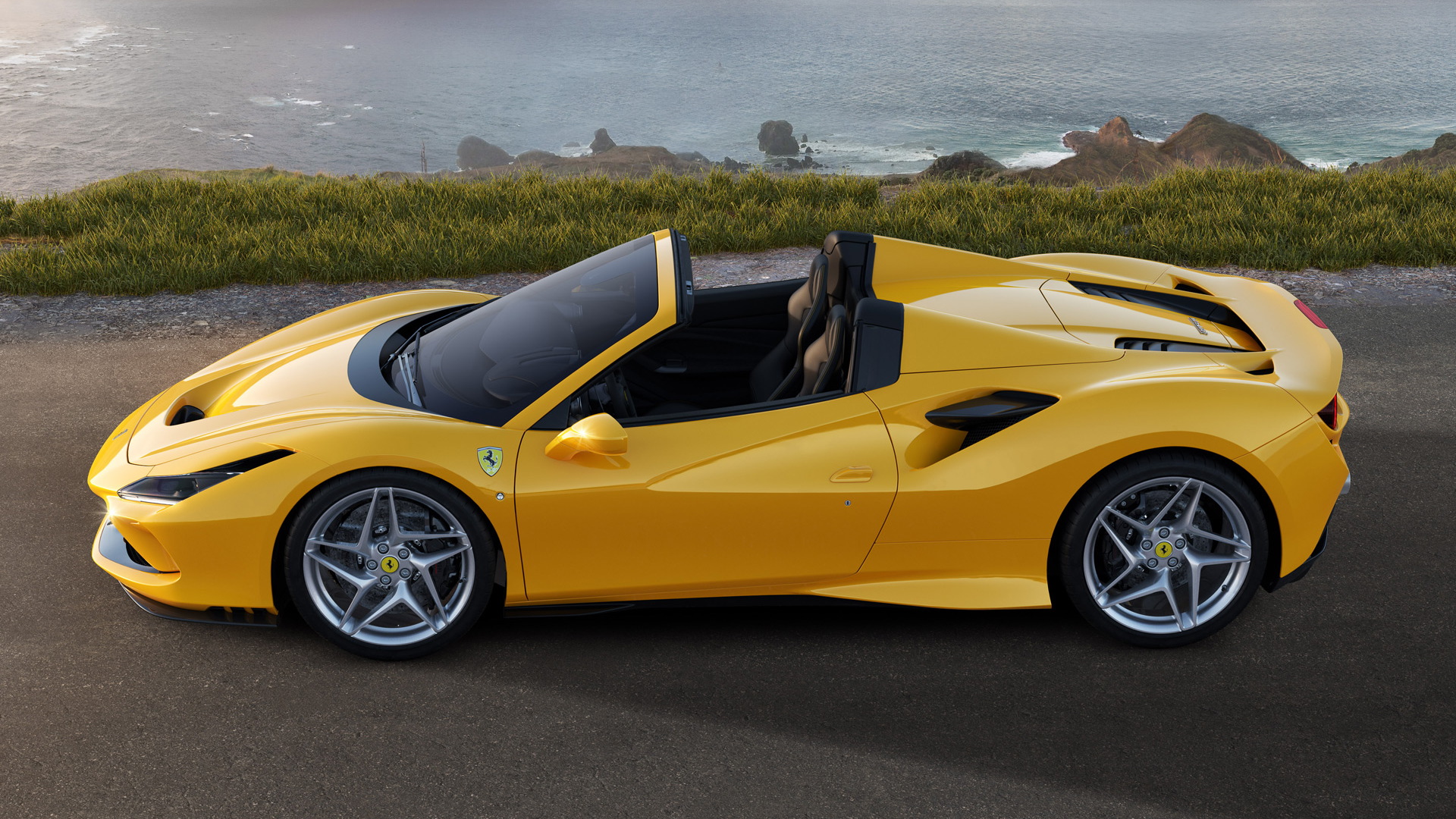 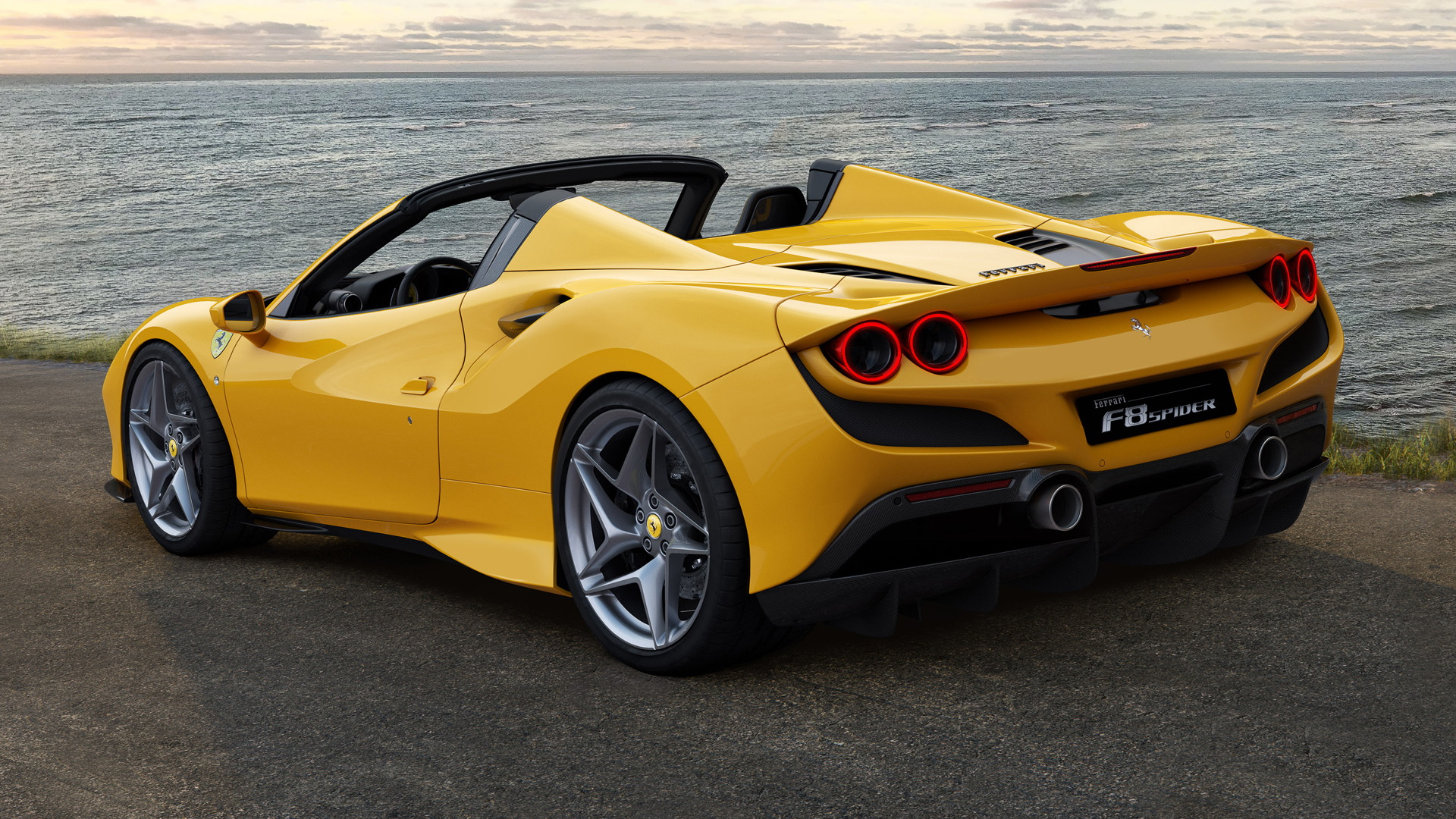 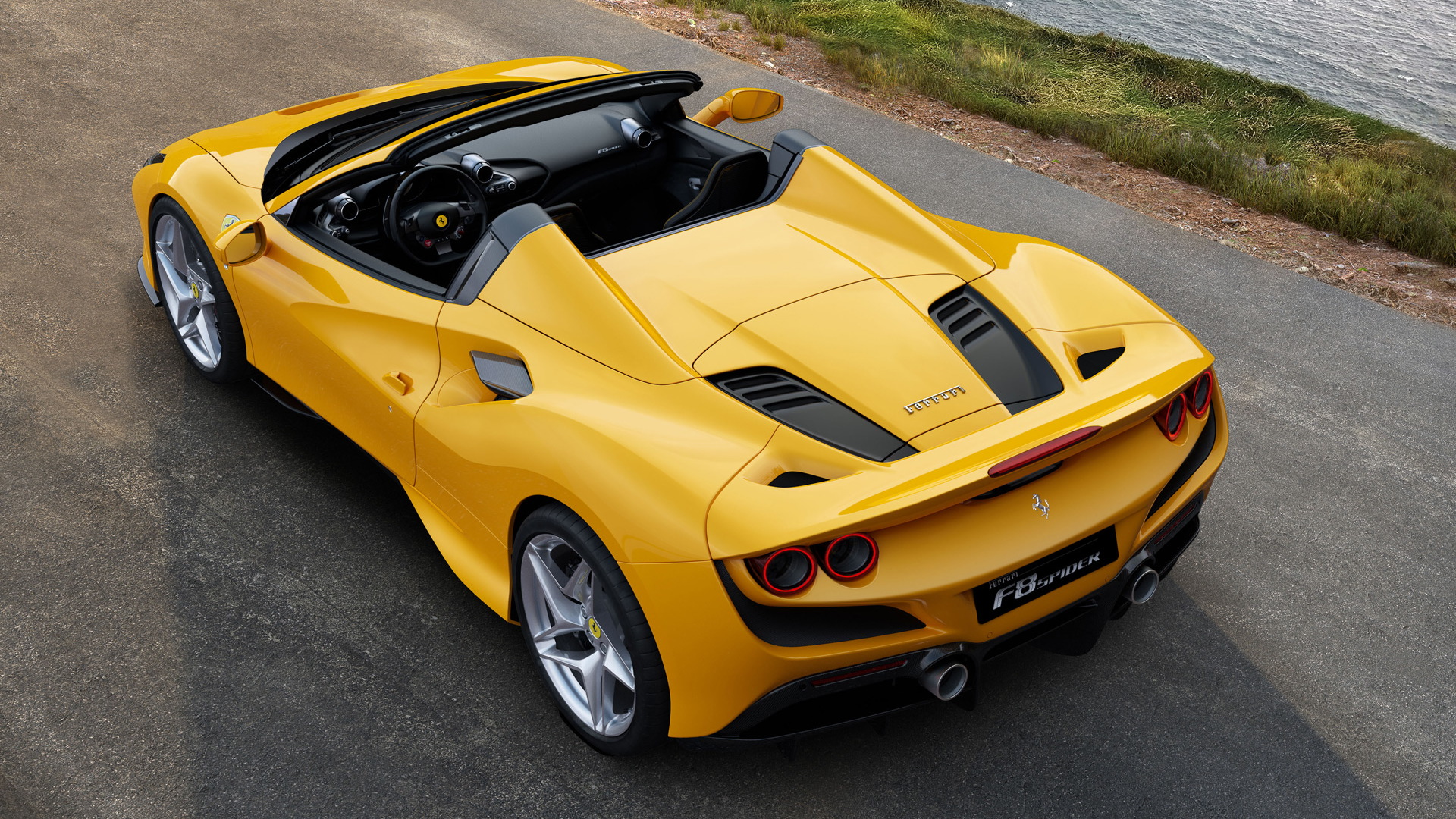 Ferrari's 488 GTB was replaced earlier this year by the F8 Tributo, and now it's the turn of the 488 Spider to make way for the new F8 Spider which was revealed on Monday ahead of a formal debut at this week's Frankfurt International Motor Show.

Up first, performance. The engine is still a 3.9-liter V-8 ridden by a pair of turbochargers. The F8 has the highest-output Ferrari V-8 ever, with 710 horsepower and 568 pound-feet on tap, and in the F8 Spider it promises a time of 2.9 seconds for the 0-62 mph sprint and a top speed of 211 mph—numbers similar to the F8 Tributo.

A new technology that we first saw on the F8 Tributo is the Ferrari Dynamic Enhancer+ system, which adjusts brake pressure at each caliper during cornering to help you carve up corners faster and with more confidence. The latest version of the system now also works in low grip conditions and in the Race setting of Ferrari's driving mode selector, referred to as a Manettino. Ferrari said the latest system also makes it easy to drift.

Moving onto aerodynamics, the F8 features a front air duct developed from the company's Formula One experience, which together with the front splitter boosts downforce at the front of the car. At the rear, a wider spoiler compared to the 488 creates further downforce, while aerodynamically shaped deflectors help reduce drag.

Taking a look underneath the car reveals a nearly flat underbody that works with the front diffuser to channel cool air into the brakes. The rear diffuser also houses active aero elements to help direct downforce during cornering. Back up front, angled radiators improve cooling while further reducing drag.

The F8 Spider's roof is the familiar retractable hardtop which takes just 14 seconds to deploy or retract and can be operated at speeds of up to 28 mph.

And below this, the interior layout will be familiar to anyone who's been in a 488 or 458. However, almost every element of the dash, door panels and center console is new to the F8, as is the infotainment system which includes a 7.0-inch touchscreen display for the passenger. The air vent design is also new and the steering wheel has been made smaller.

The F8 Spider will be presented to the public for the first time on Tuesday at the Frankfurt auto show. It is one of five new cars Ferrari will reveal in 2019. The others include the F8 Tributo, recently revealed SF90 Stradale, and a convertible version of the 812 Superfast that we will also likely see in Frankfurt. The identity of the fifth car is still a mystery. For more Frankfurt auto show coverage, visit our dedicated hub.