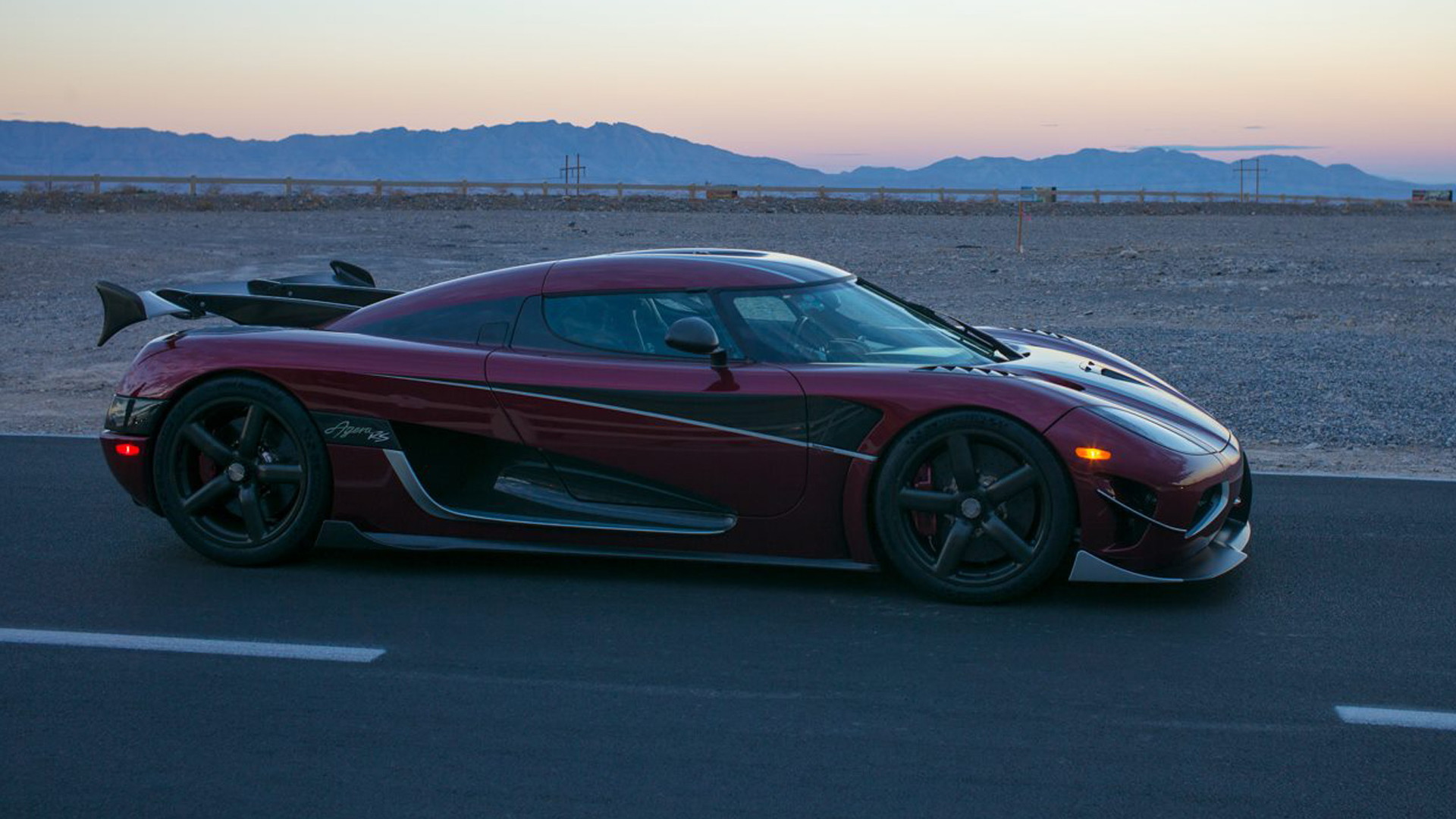 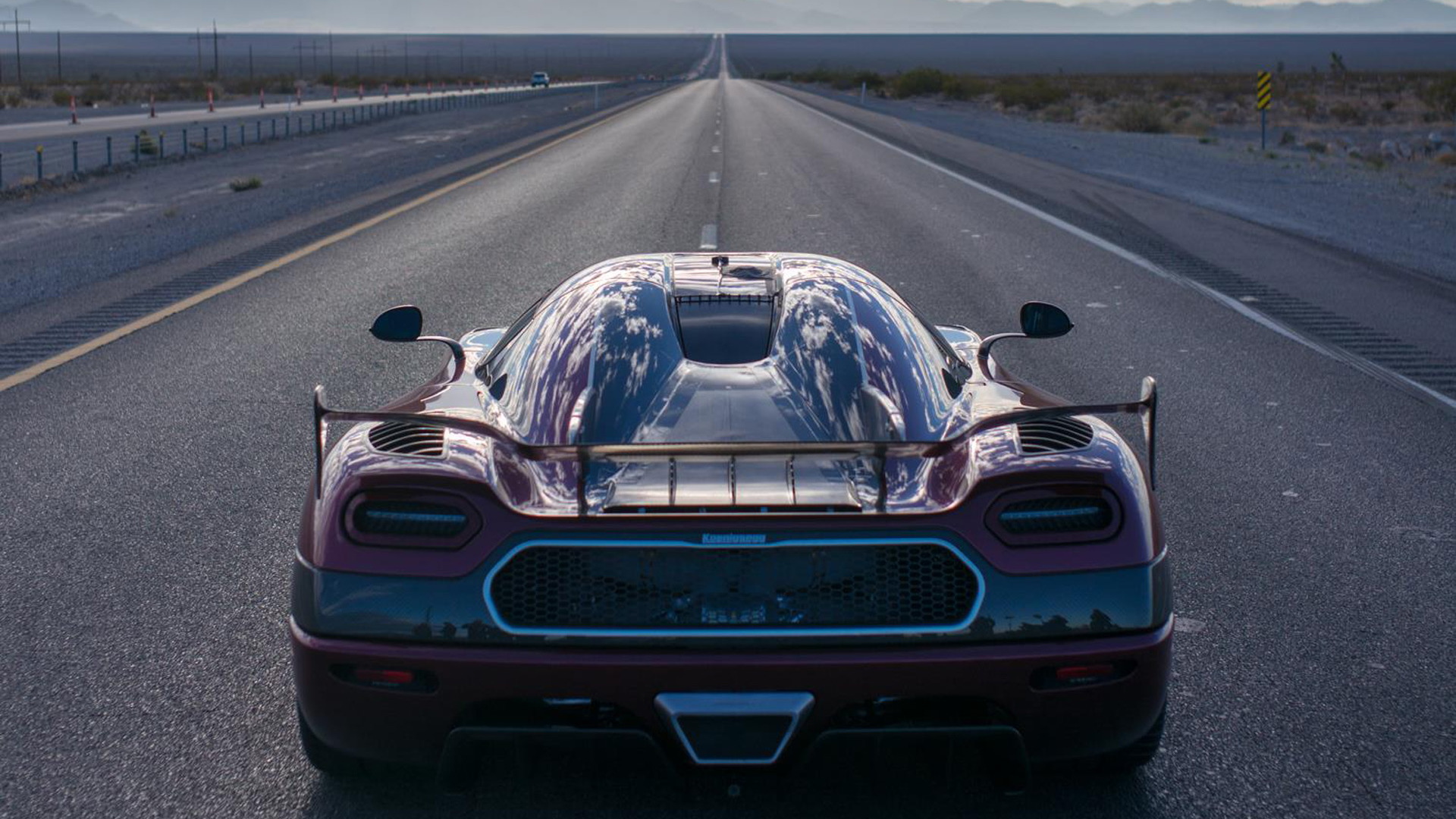 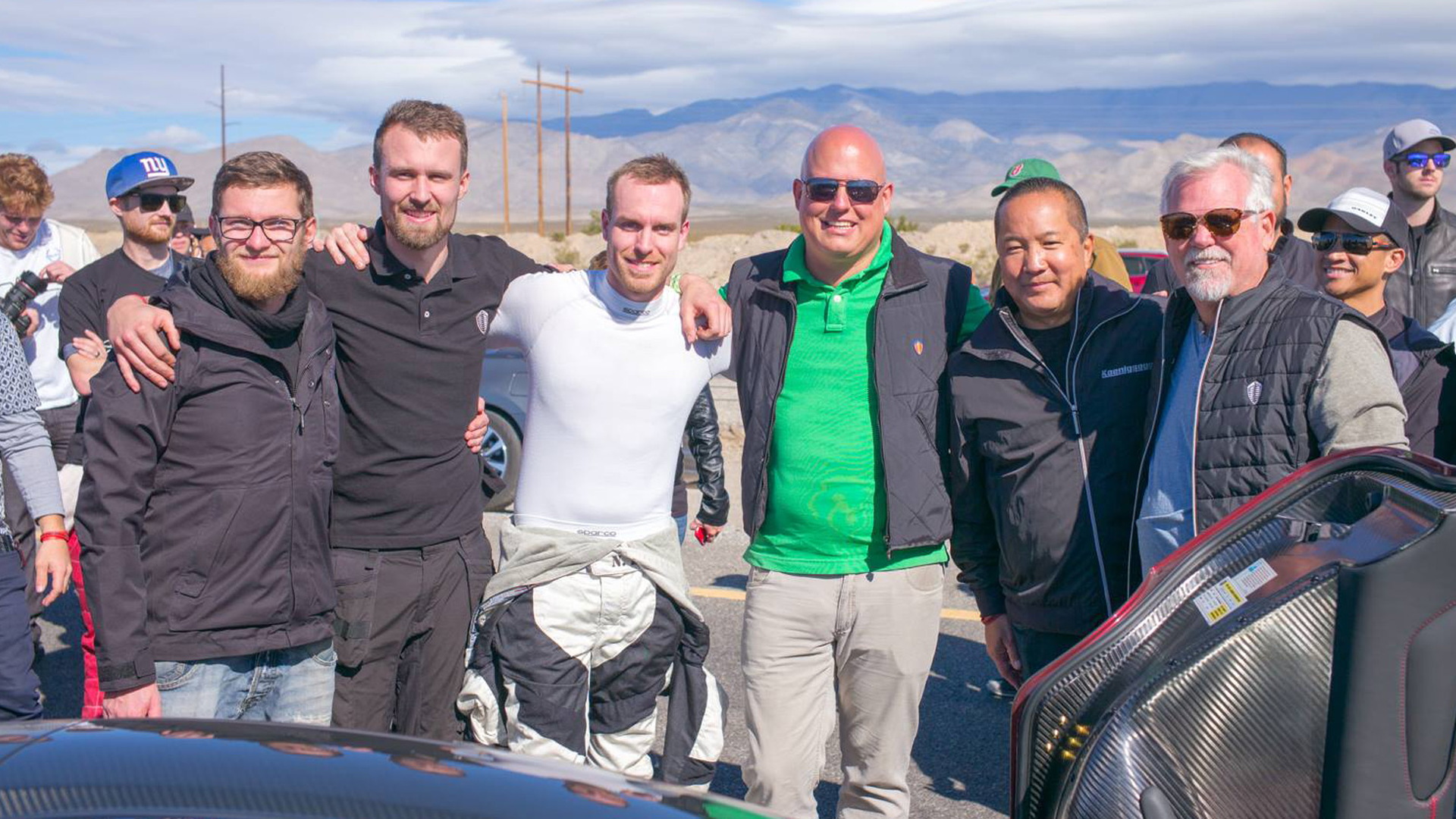 Factory driver Niklas Lilja was the man behind the wheel. He on Saturday drove the customer-owned machine to a new record of 277.9 mph on a closed 12-mile section of Highway 160 just outside of Pahrump, Nevada.

Per the standard format for setting a land speed record, Lilja made two runs in opposite directions within the space of an hour to eliminate the effects of gradients and wind, with the two recorded speeds then averaged. On one run Lilja reached 271.2 mph, and on the other he reached 284.6 mph. All data on the day was recorded and verified on site by Racelogic.

The previous record was the 267.8 mph set by the Bugatti Veyron Super Sport in 2010. Bugatti, of course, has since launched the more powerful Chiron hypercar and will make its own attempt on the production car land speed record in 2018.

Another challenger is the recently revealed Venom F5 from America’s Hennessey. With 1,600 horsepower on tap, the Hennessey's actually the most powerful here.

The car is owned by Mark Stidham who actually organized the attempt together with his mates Jeffrey Cheng and John Morris. They had the full blessing of Koenigsegg. As mentioned, a factory driver was behind the wheel. Koenigsegg CEO and founder Christian von Koenigsegg was also present for the epic run.

Special mention should be made regarding the tires the Agera RS was running. They were a standard set of off-the-rack Michelin Pilot Sport Cup 2 tires—simply incredible considering the stresses they would have been put under.