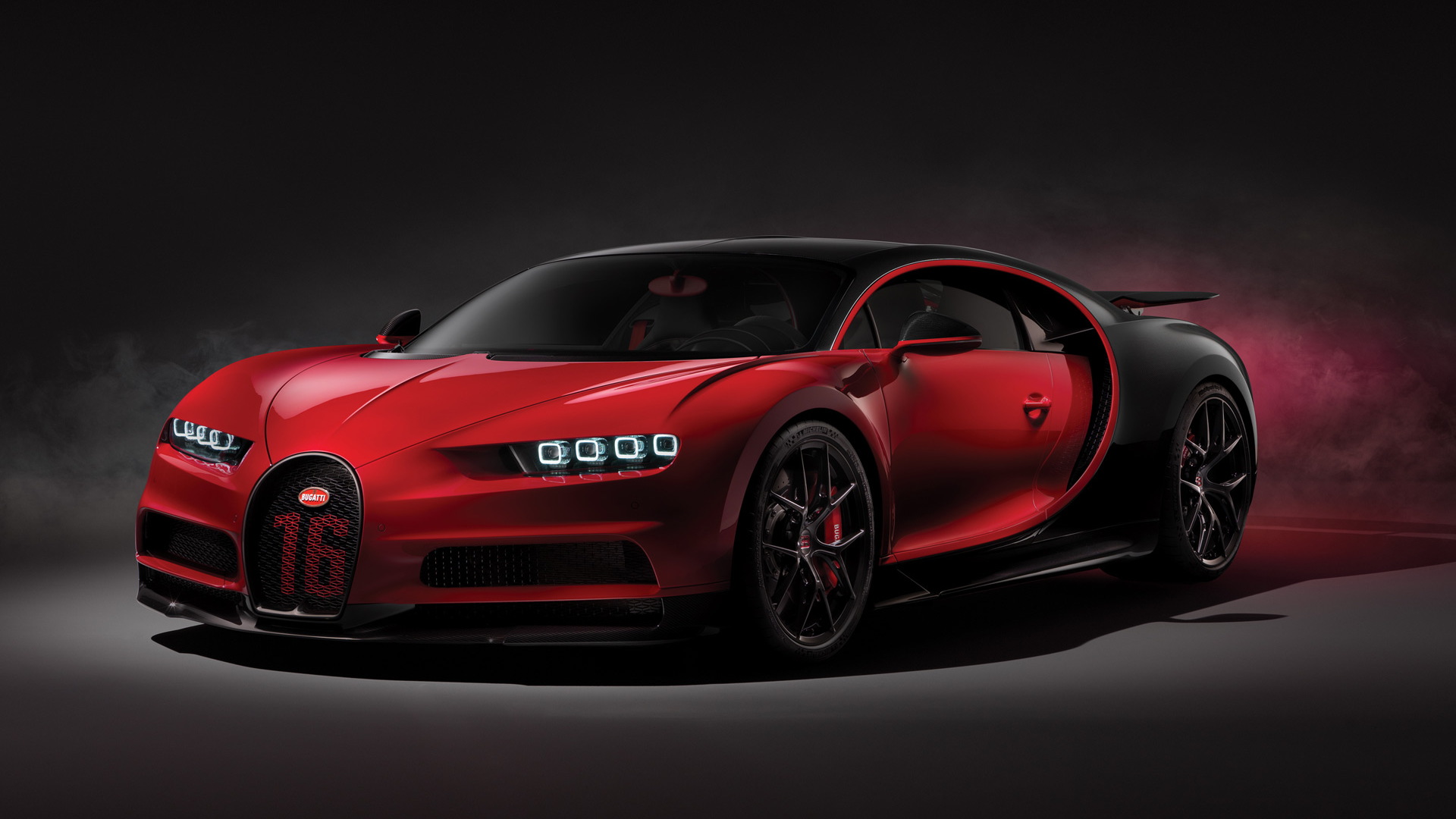 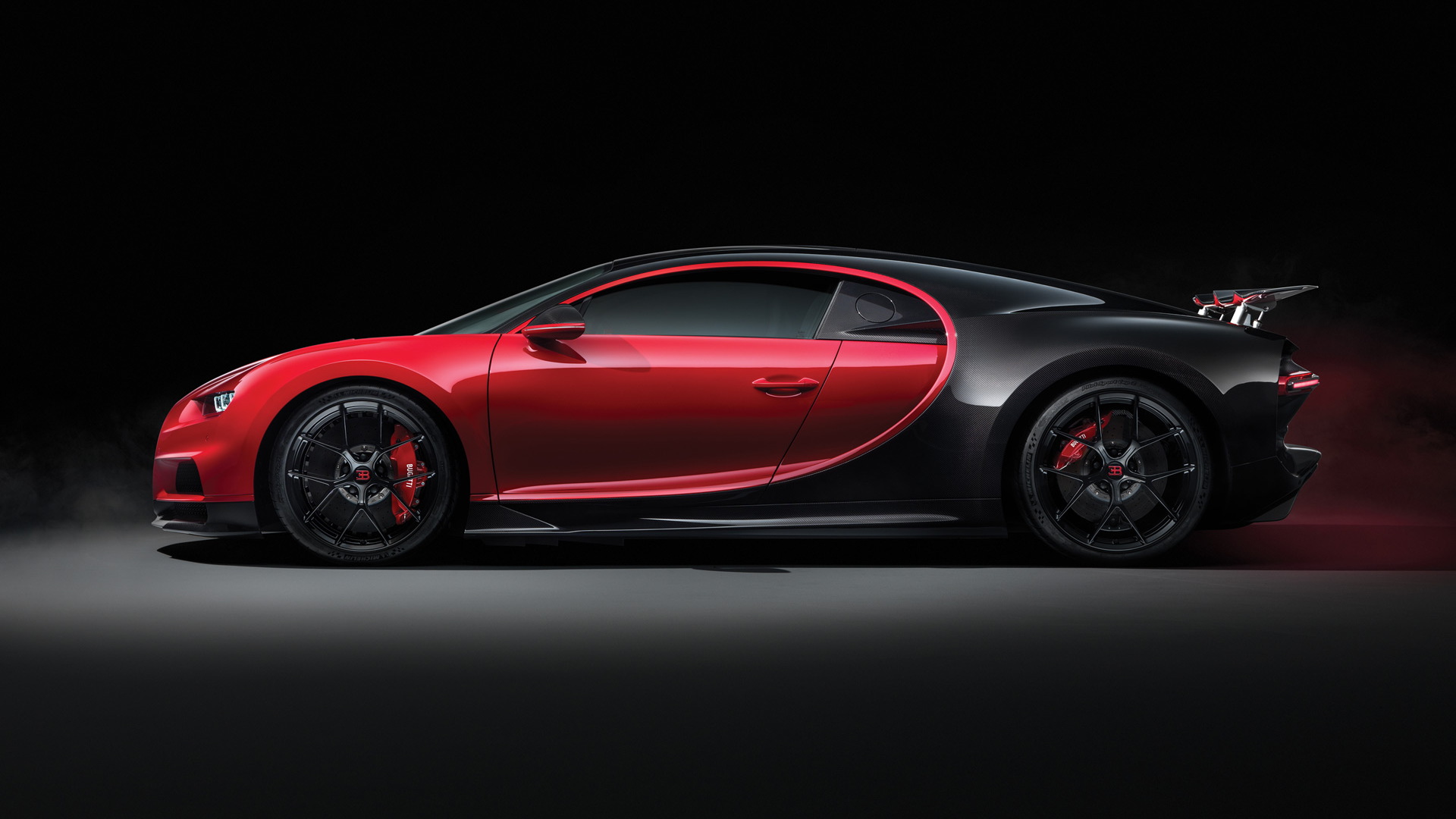 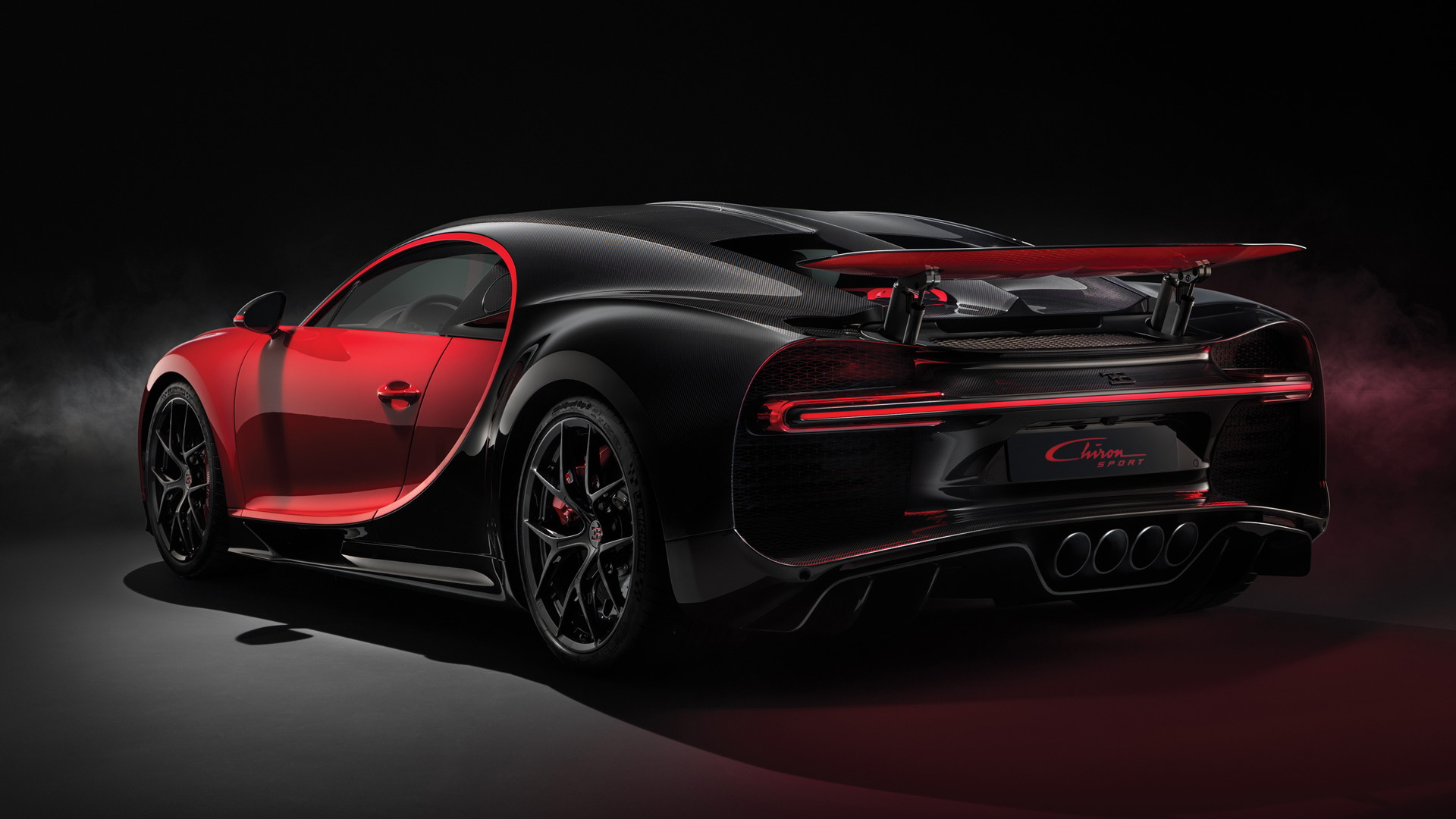 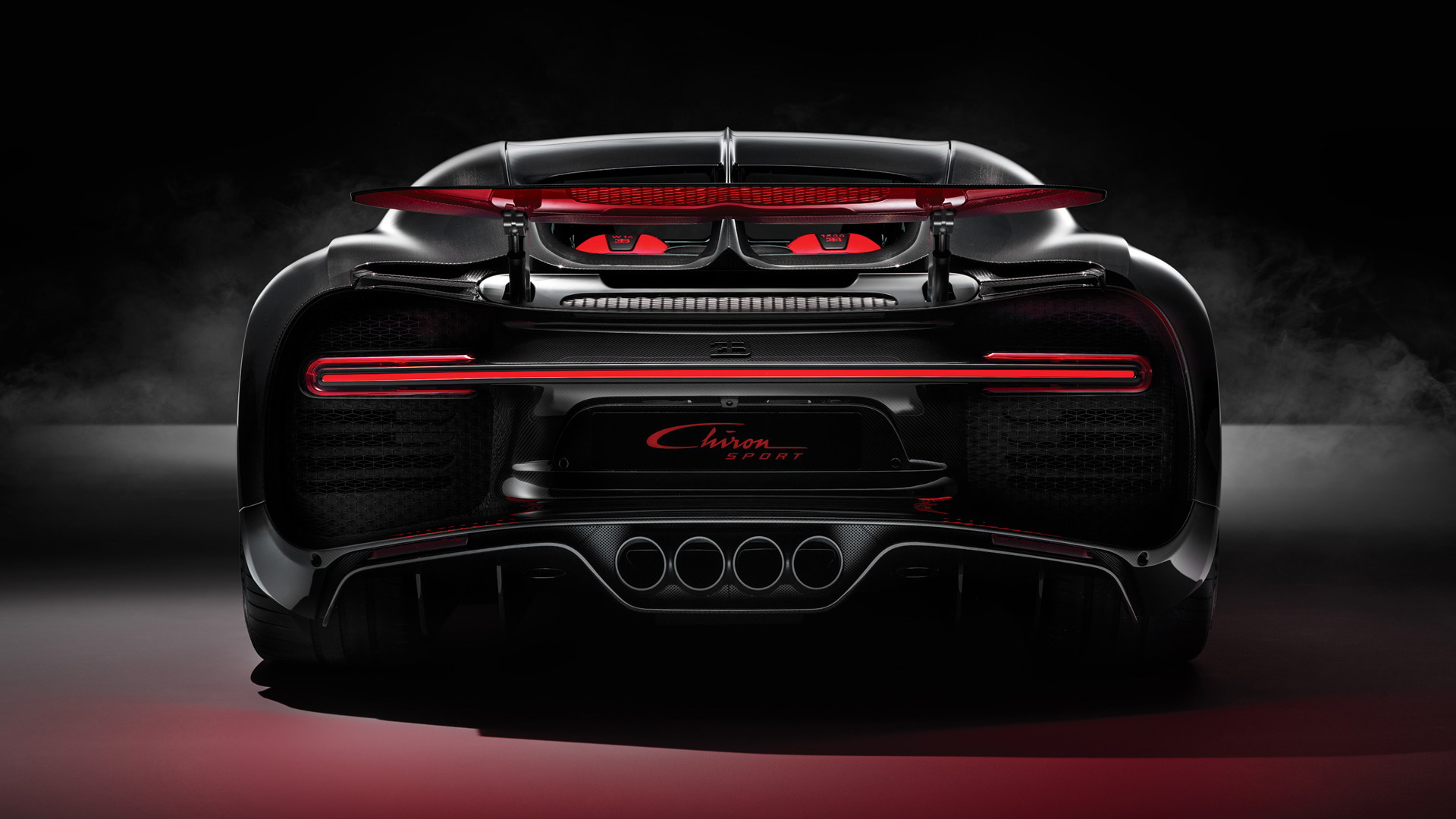 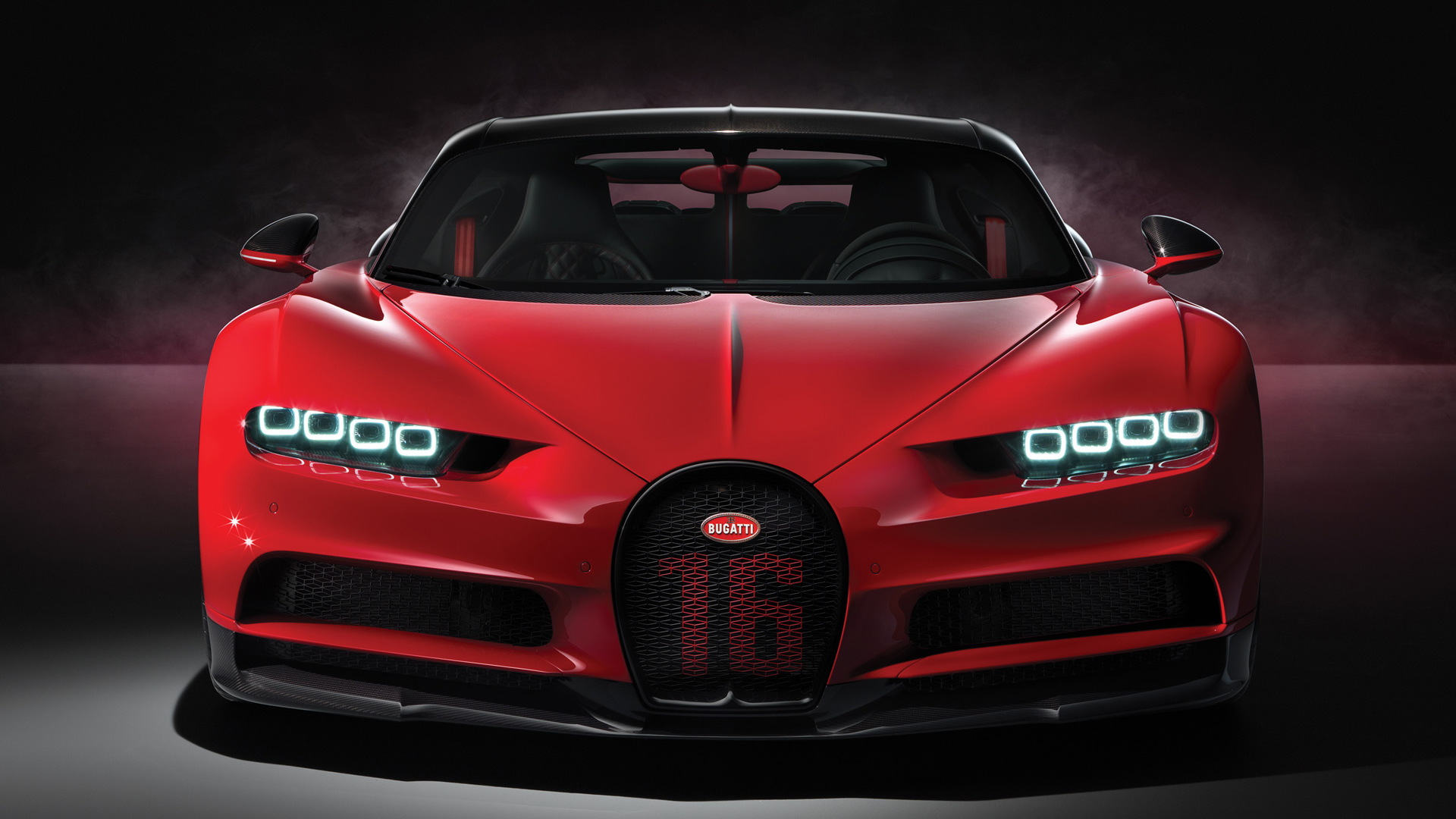 Can a new Bugatti be disappointing? No, that's ridiculous. But we'll admit to feeling a little surprised by the arrival of the new Bugatti Chiron Sport, which debuted Tuesday at the 2018 Geneva International Motor Show. That's not because of what it adds—a sharper, more aggressive suspension and a new torque-vectoring system—but because of what it's missing, mainly the word “Super” in its name and any improvement on its 1,480-horsepower engine.

The handling improvements are welcome. Blistering speed has never been an issue for the latest Bugattis, but attaching an all-wheel-drive system and an 8.0-liter, 16-cylinder engine with four turbochargers and all their associated plumbing to a car big enough to handle it is not conducive to agility. The Chiron Sport's goal is to change that truth,

Weight is down just under 40 pounds—admittedly not a lot—but how it happened is hilarious. Replacing bits with carbon fiber to save weight isn't unusual, but Bugatti apparently ran out of conventional components to upgrade, so it swapped out the windshield wiper for a carbon-fiber unit. It saves three pounds, or 77 percent, over the standard setup. In the category of more traditional weight-saving measures, Bugatti also applied wheels, rear glass, and an exhaust deflector that's lighter than the standard Chiron's components. Liberal use of carbon fiber also helps save weight.

The Chiron Sport's new Dynamic Torque Vectoring system is light on details, but Bugatti says it can distribute torque individually to the wheels on each side of the car. The shocks are 10 percent stiffer and now feature a new “control strategy,” while Bugatti also added a new steering setup—both changes target improved behavior through tight bends. According to Bugatti, the changes shave five seconds off the Chiron's time around the handling course at the Volkswagen Group's Nardo test track.

All the Chiron Sport's handling imporvements and torque-vectoring upgrades and carbon fiber windshield wipers play second fiddle to the biggest change—the price tag. The most capable Bugatti on the market has a starting price of $3.26 million dollars.