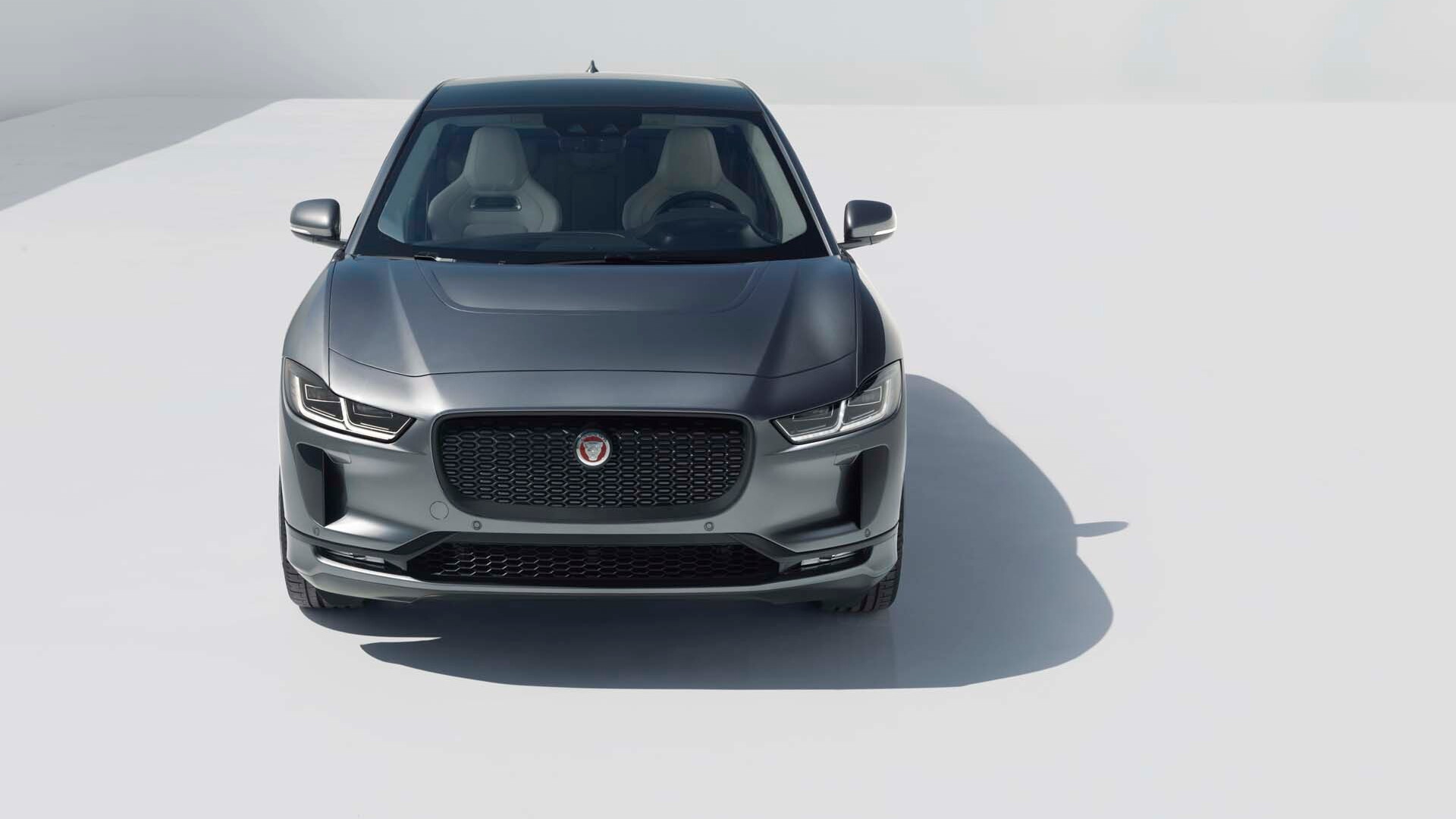 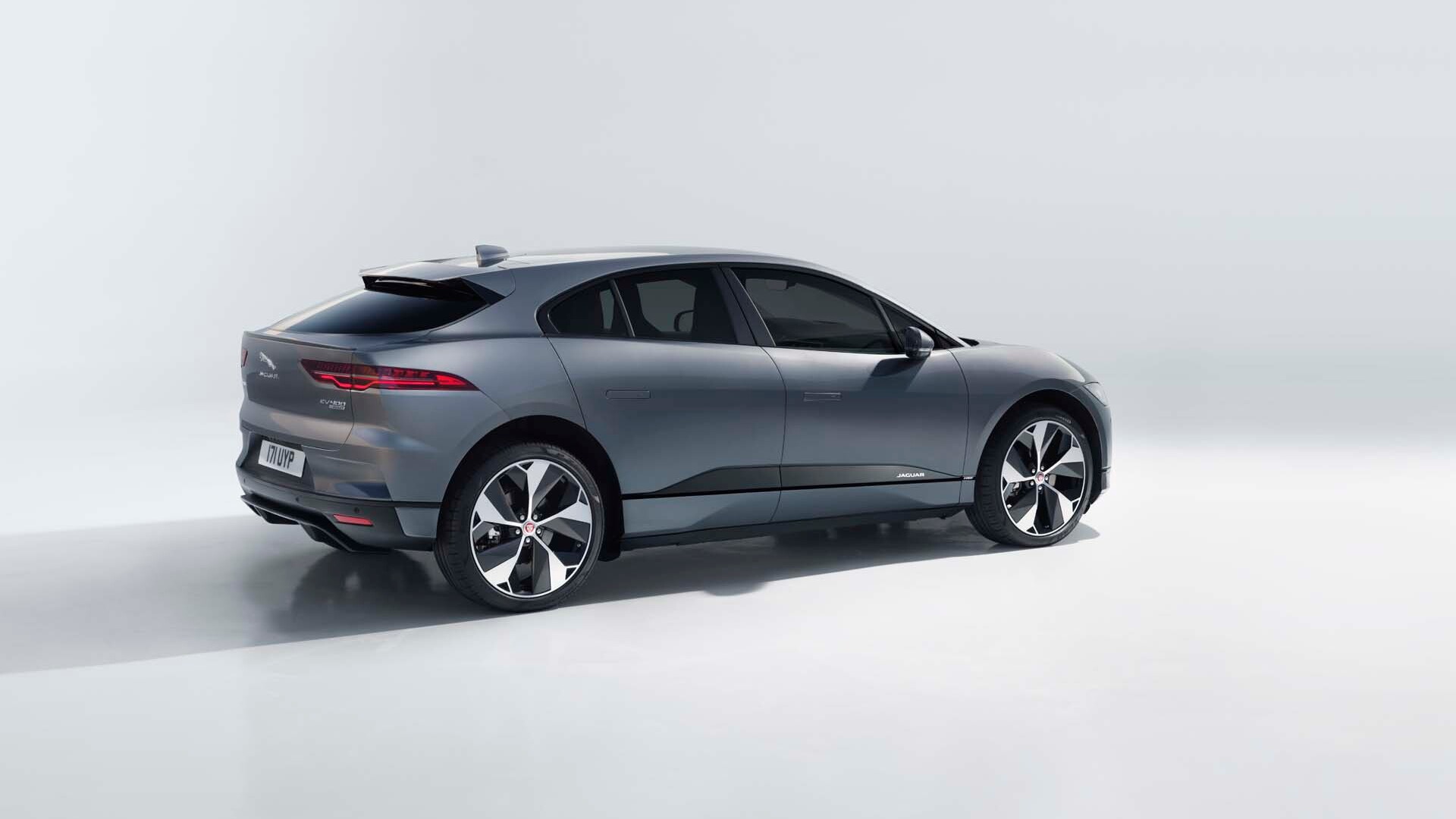 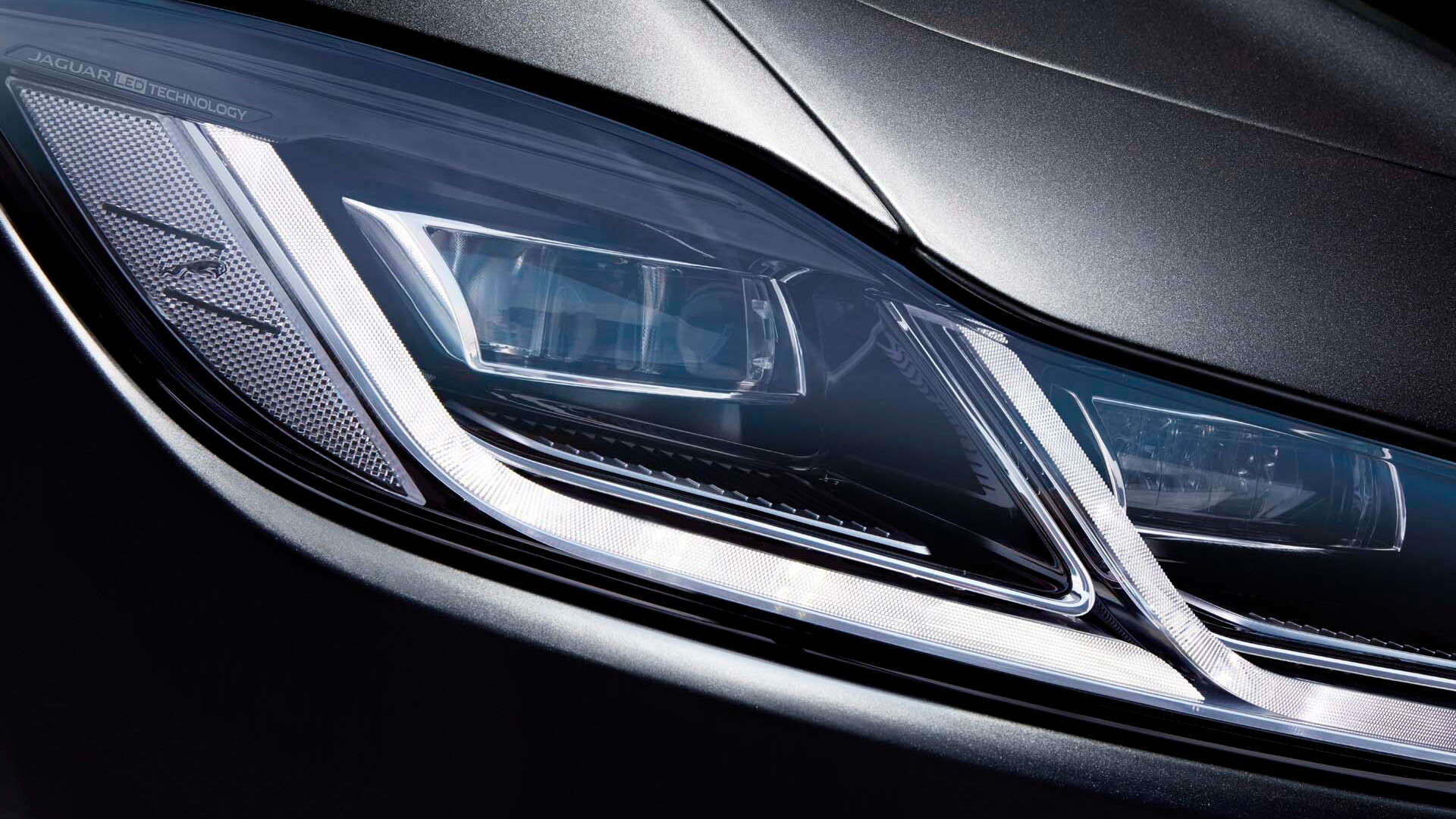 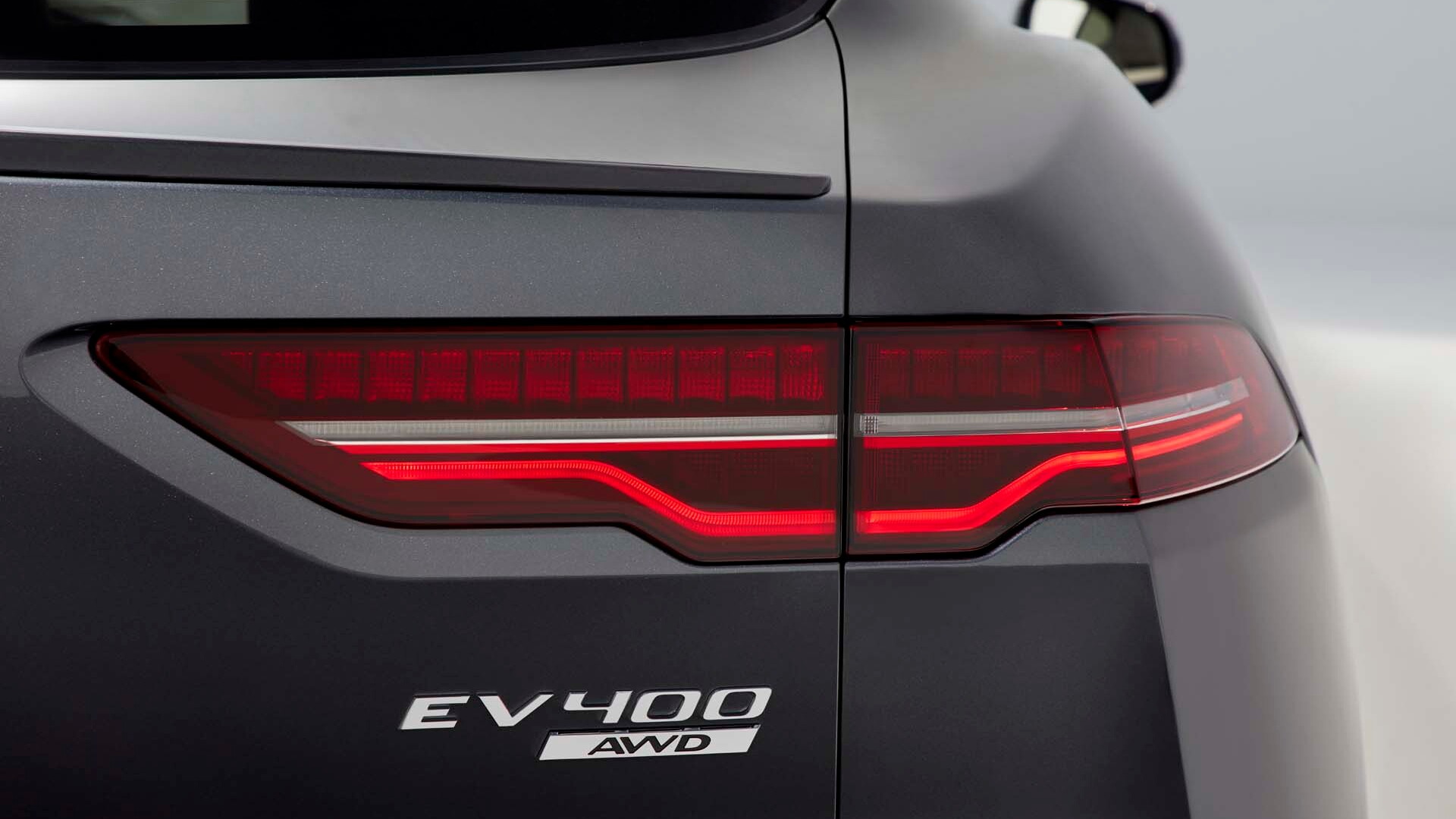 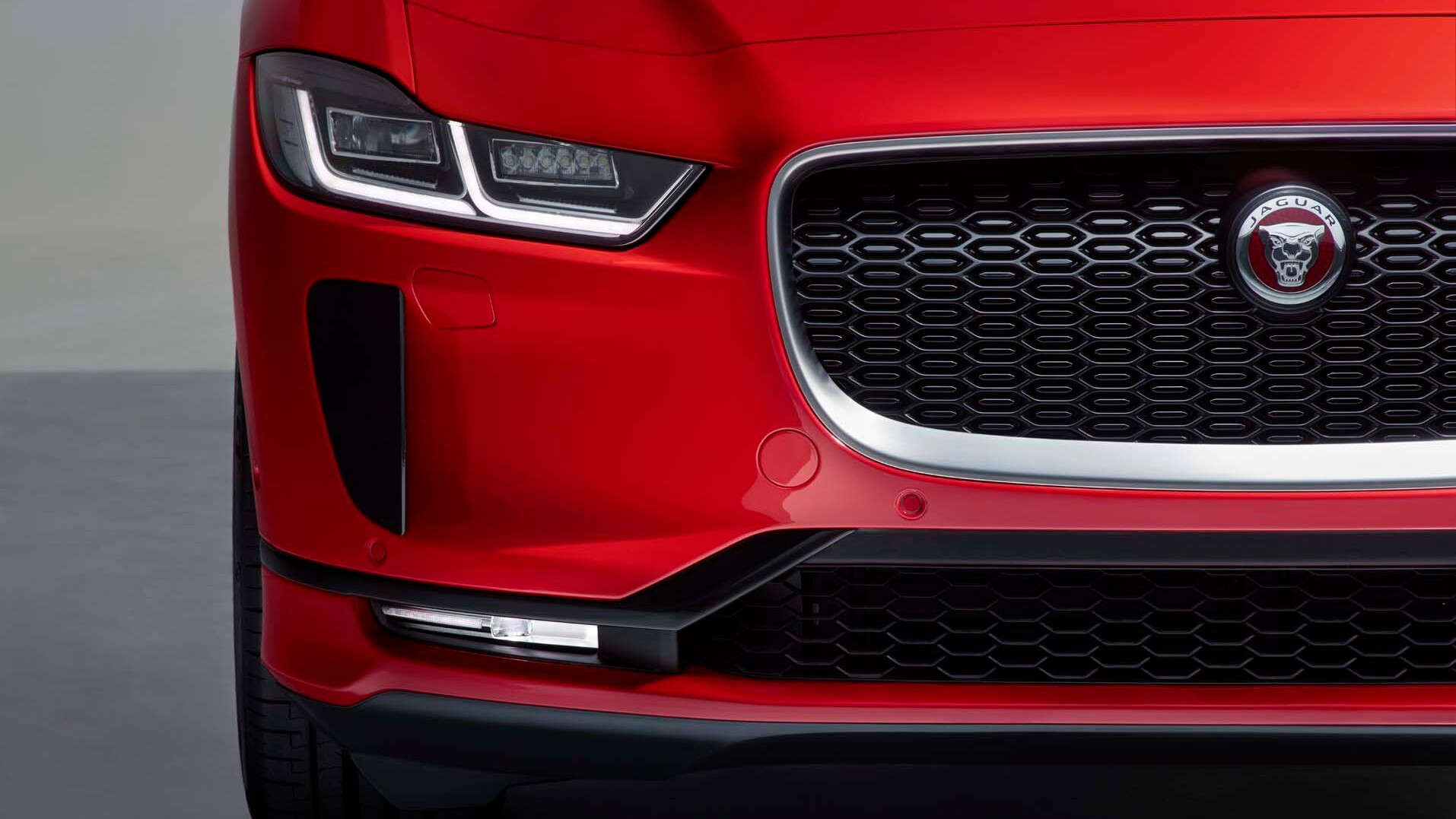 Jaguar's I-Pace electric crossover SUV has been priced from $70,495.

The pricing puts the I-Pace at a discount to Tesla's Model X, which starts closer to $80,000, but the Jaguar is the smaller vehicle here and misses out on the Tesla's available third row.

The I-Pace is also available in just one powertrain configuration for now: a 90-kilowatt-hour lithium-ion battery powers an electric motor at each axle and holds enough charge for a claimed 240 miles of range.

The electric motors form an all-wheel-drive system and offer enough squirt—394 horsepower and 512 pound-feet of torque—to get the I-Pace moving from 0-60 mph in 4.5 seconds. The top speed is 124 mph.

Jaguar has been accepting orders for the I-Pace since March 1 and expects to commence deliveries in the second half of 2018. Buyers receive a guarantee on the battery for 8 years or 100,000 miles.