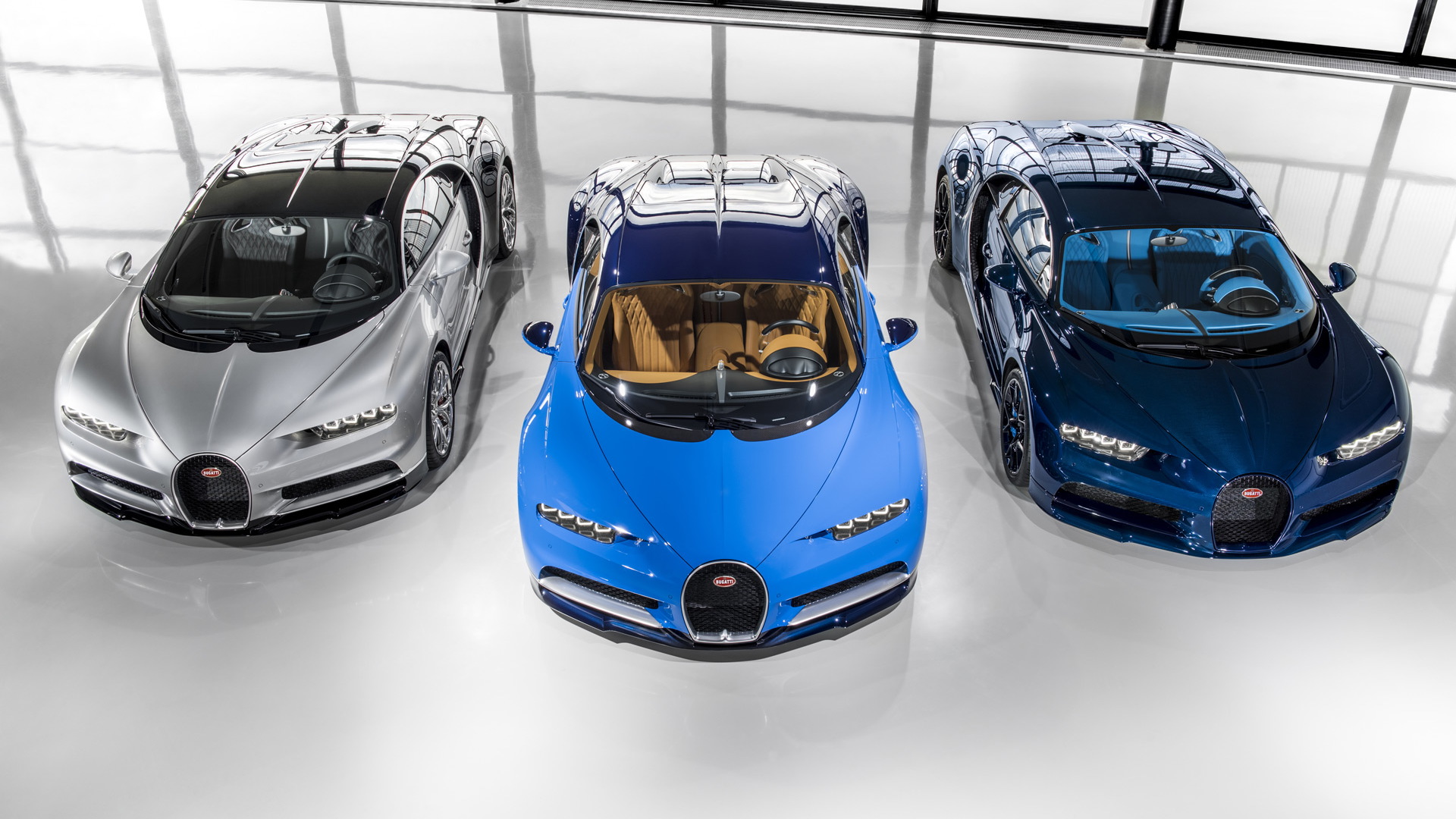 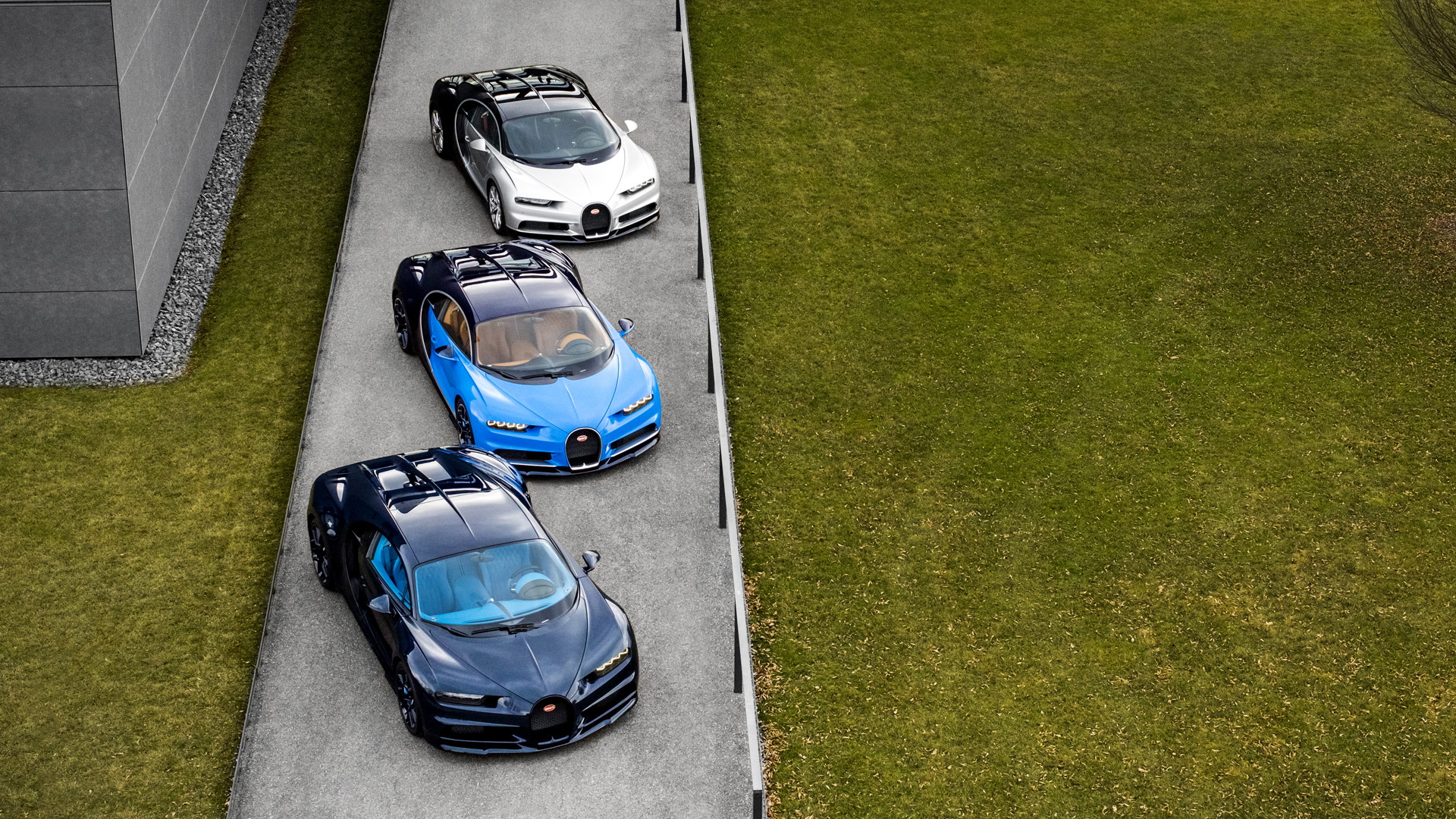 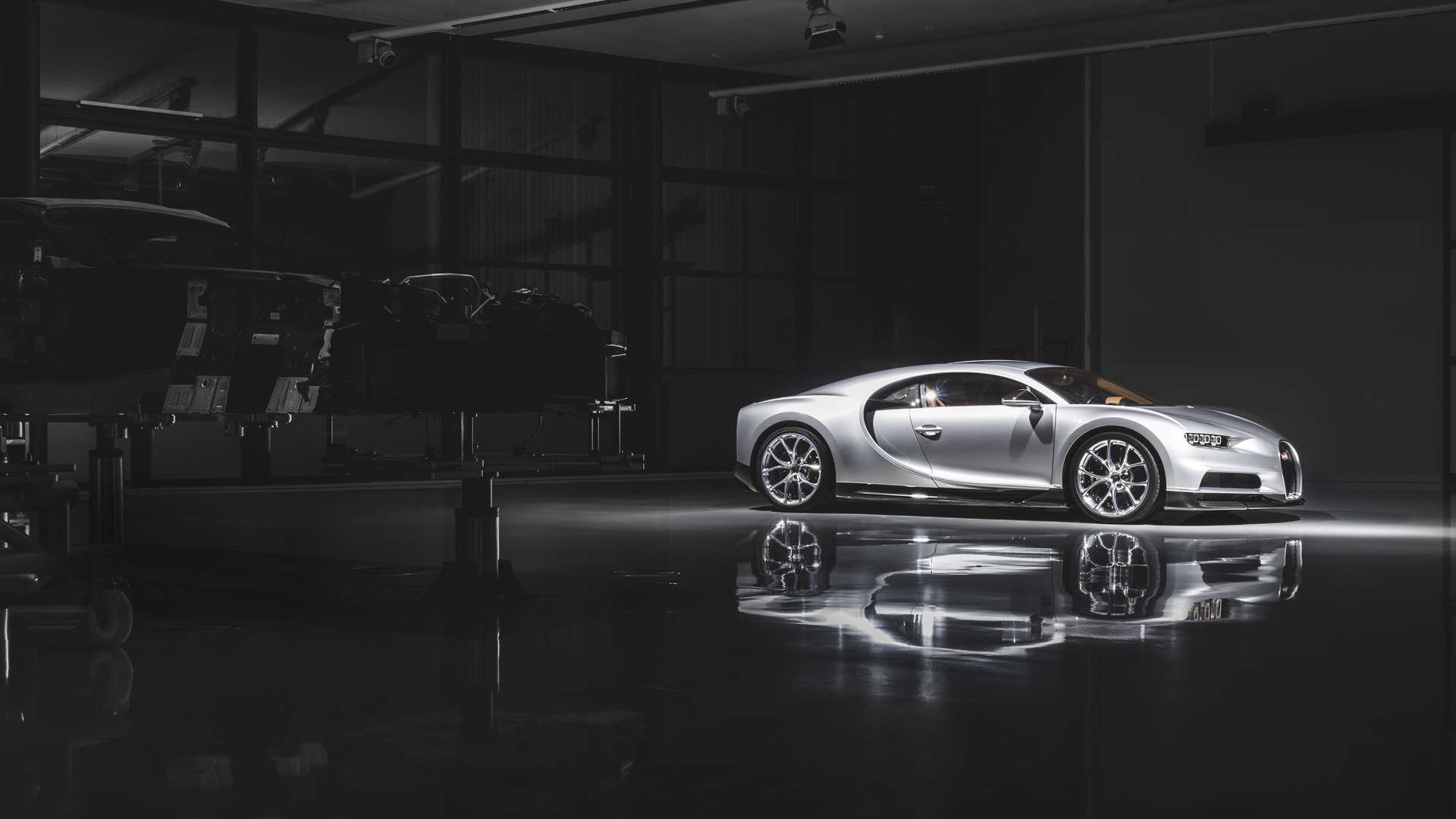 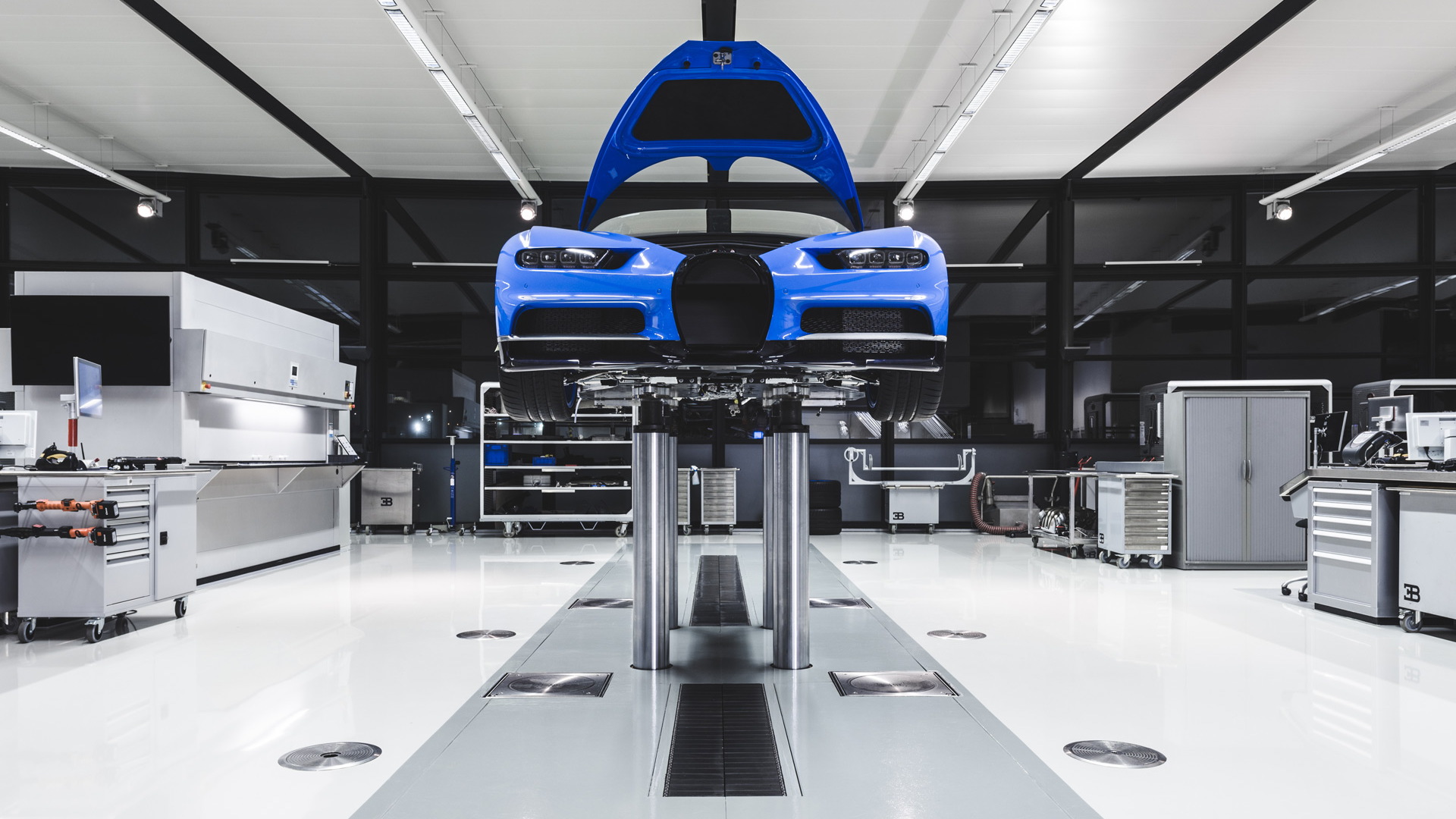 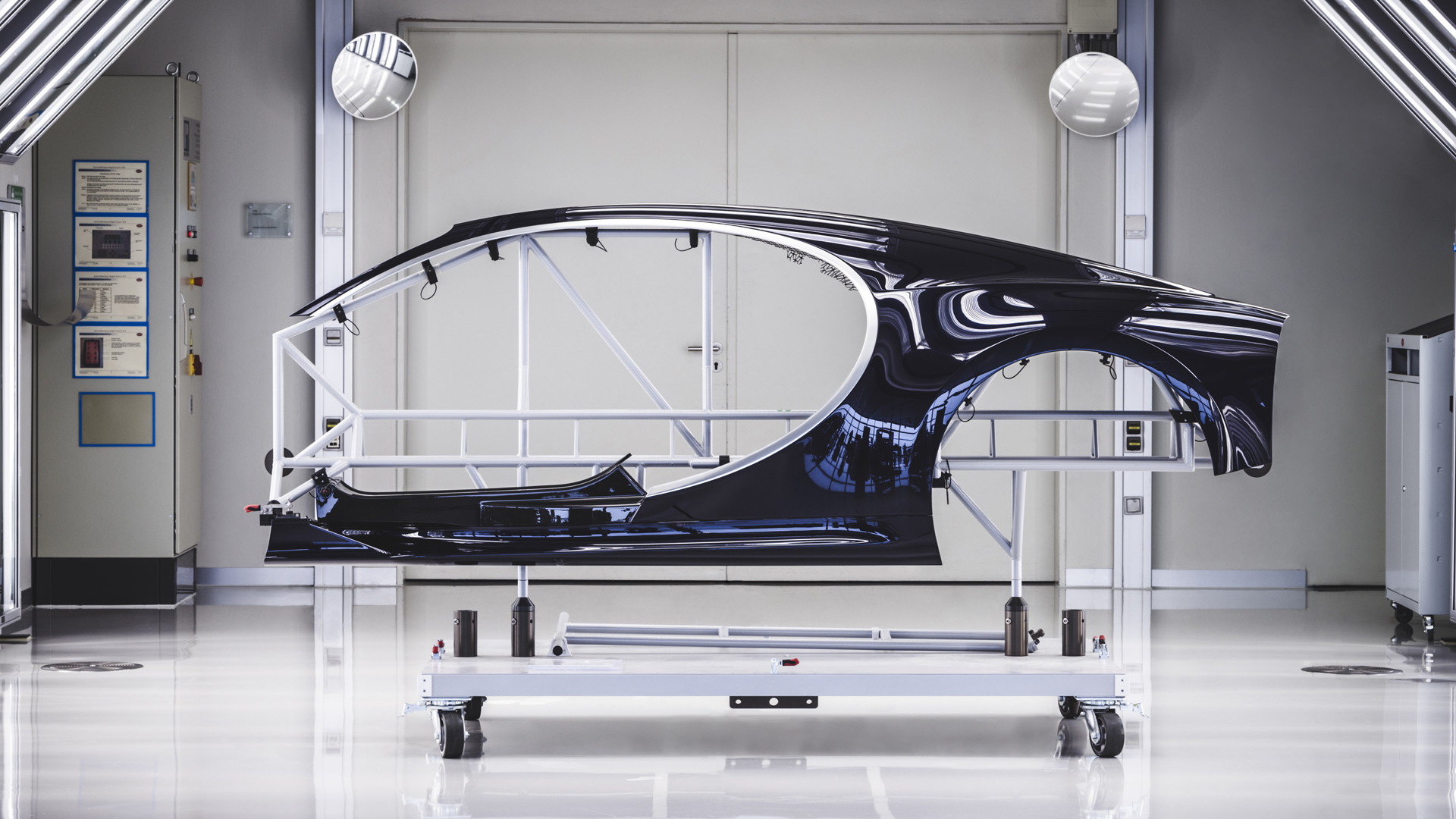 A year on from its reveal at the 2016 Geneva auto show, the first examples of the Bugatti Chiron are ready for delivery to their eagerly awaiting owners.

Three customer cars finished their final inspection process this week and will soon be headed to their respective owners in Europe and the Middle East. A fourth car is being readied for presentation at next week’s 2017 Geneva auto show.

Although the 1,480-horsepower Chiron will almost certainly be faster than the current production car land speed record holder, the 1,183-hp, 267.86-mph Bugatti Veyron Super Sport, owners won’t be able to go faster than 261 mph. That’s because Bugatti is limiting the speed of the Chiron. Part of the reason is due to safety concerns, particularly in regards to adequate braking zones and tire integrity at such insane speeds. Bugatti will make its own attempt on the land speed record in 2018, however.

Just 500 Chirons will be built in total, at a rate of roughly 70 per year. For an in-depth look at the process, check out our post on the behind-the-scenes look at Bugatti’s plant in Molsheim, France.