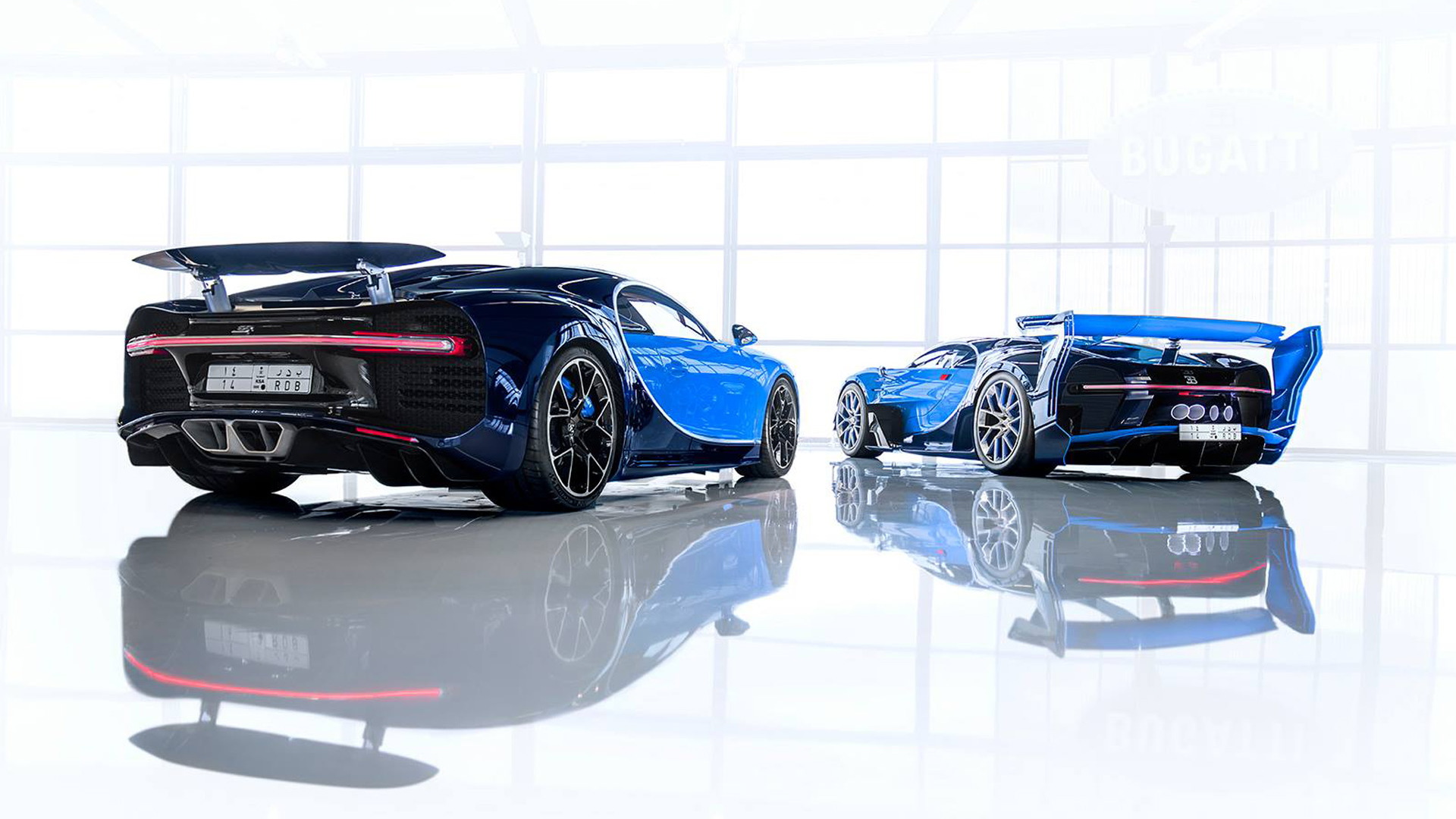 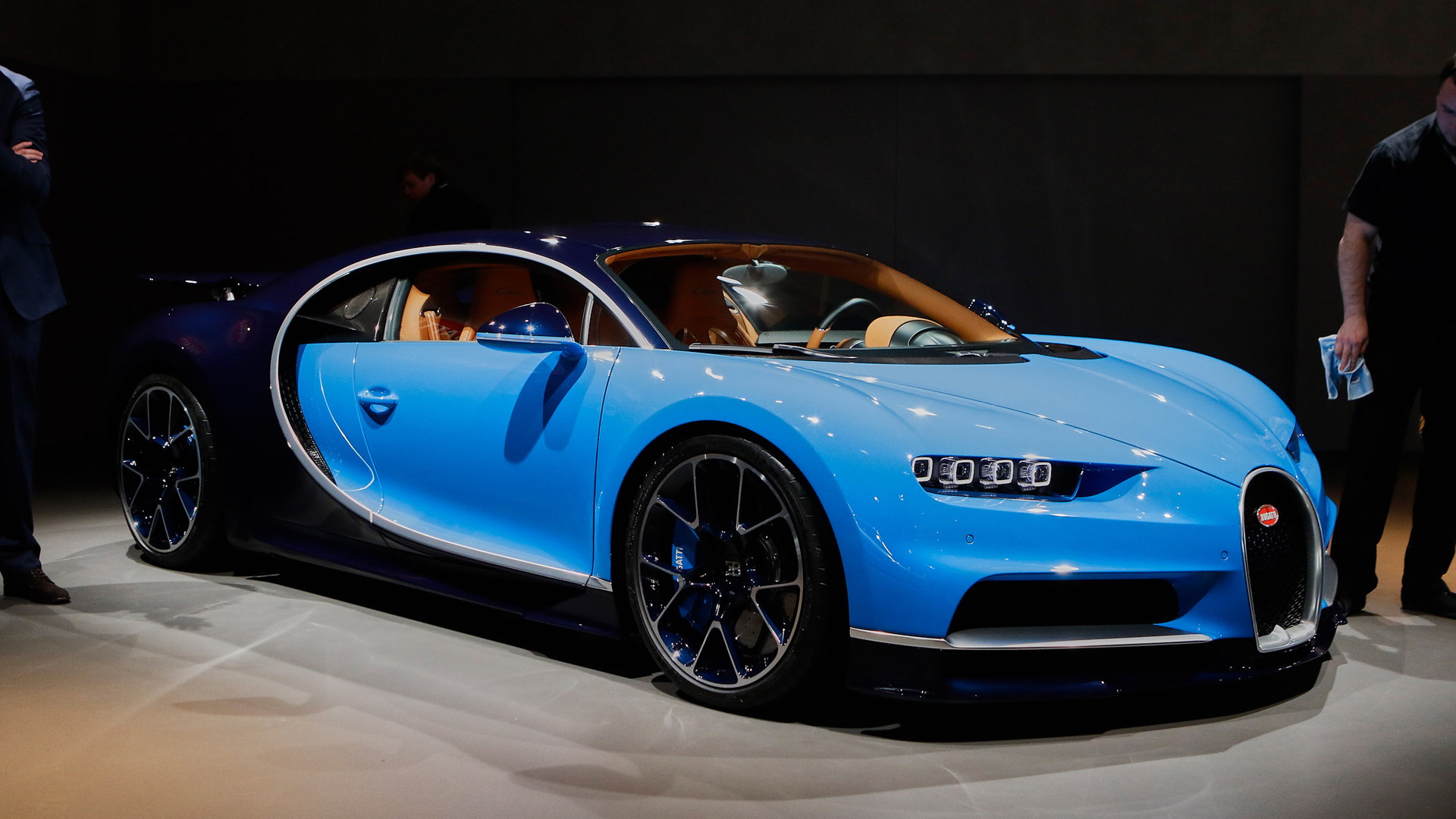 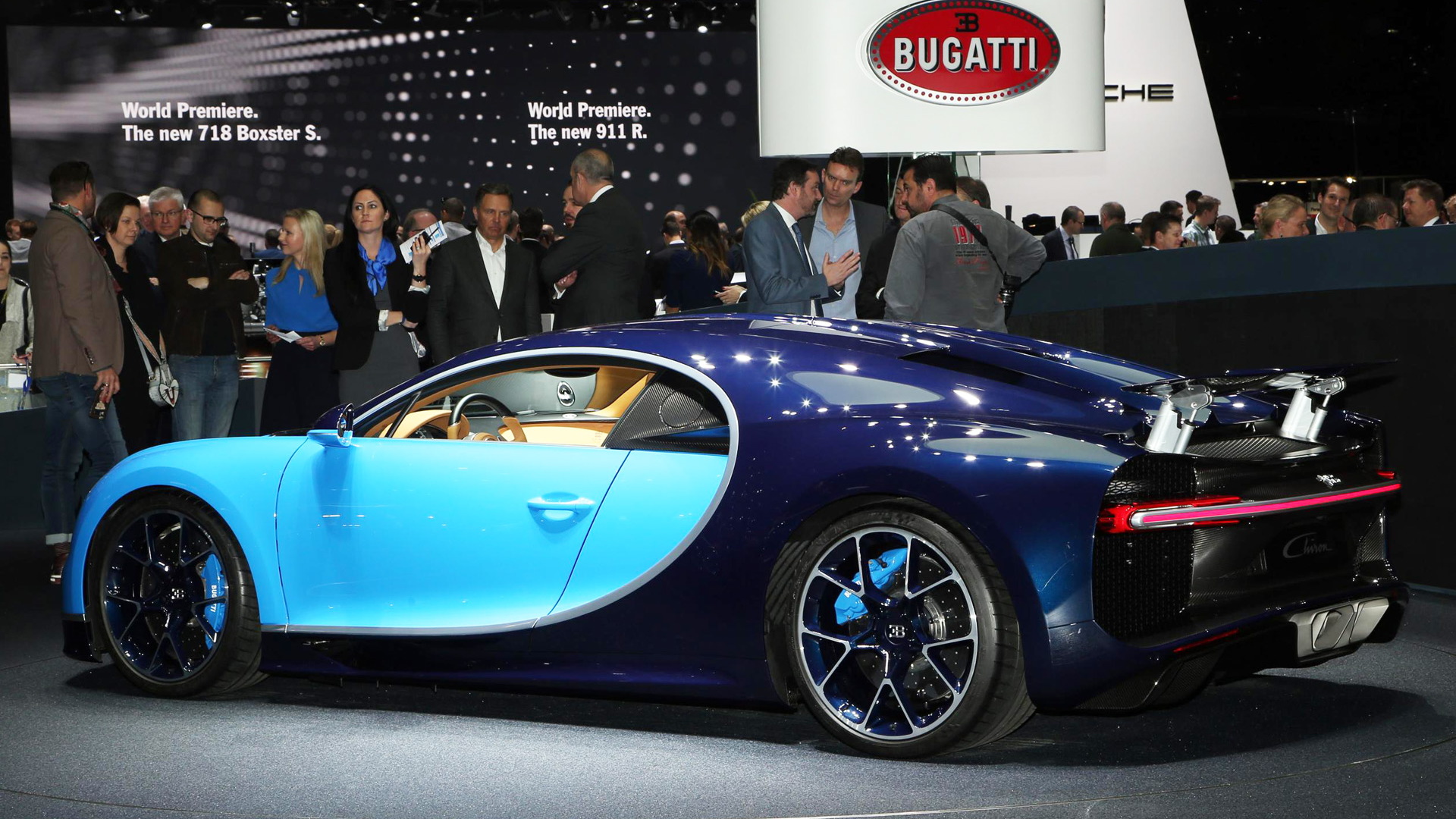 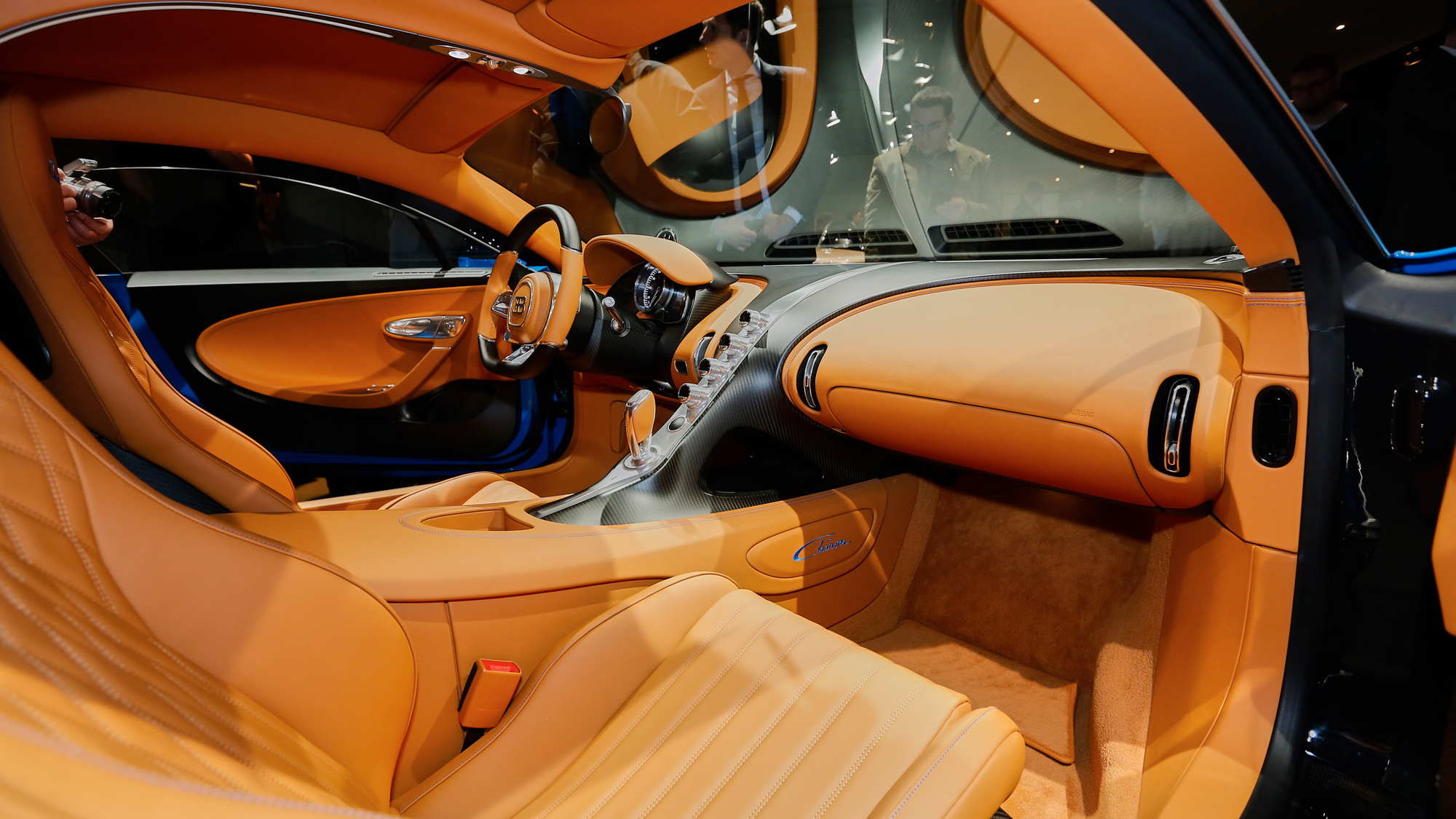 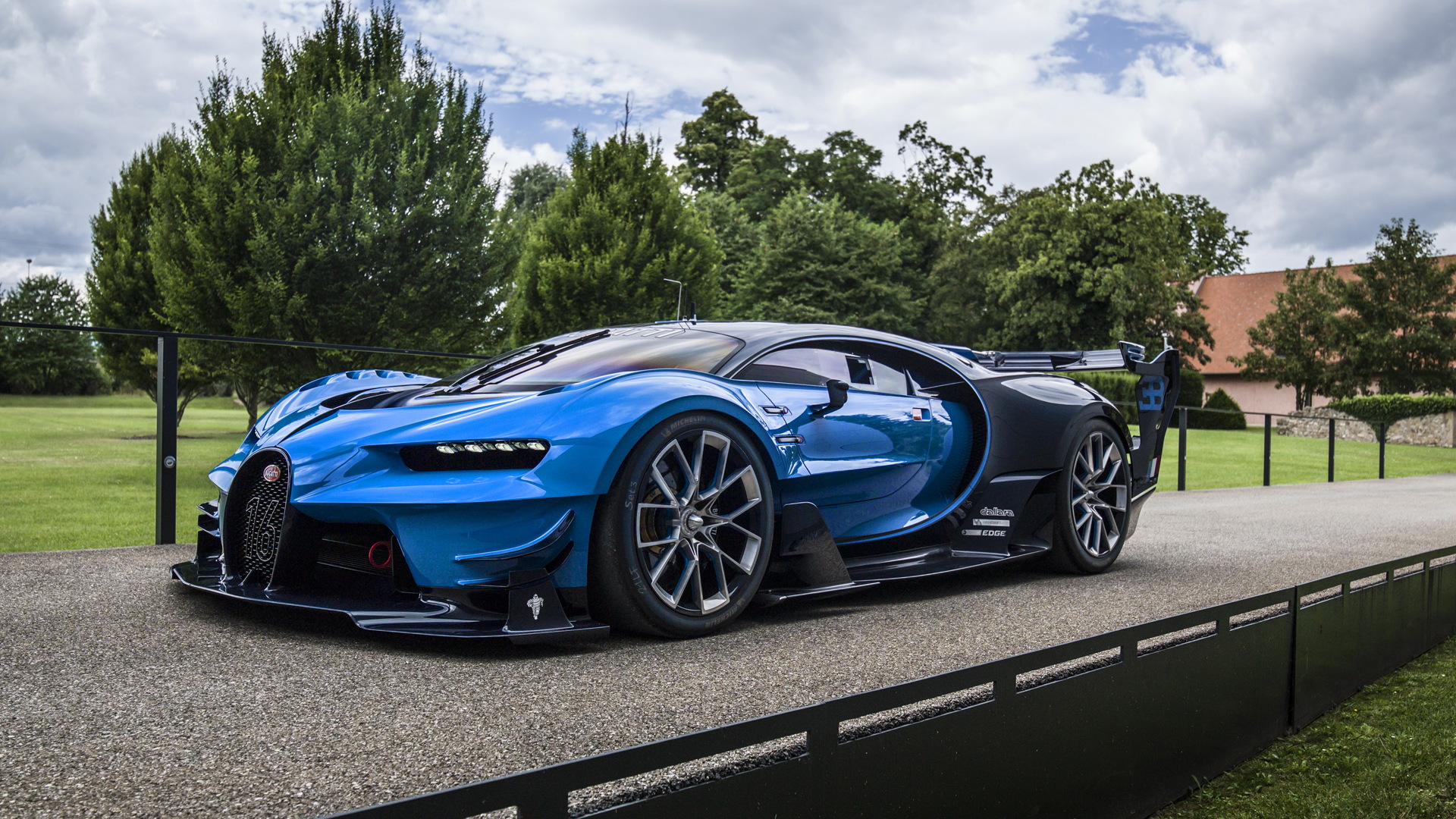 A Bugatti fan from Saudi Arabia has managed to convince the French marque to sell its Chiron unveiled at the car’s 2016 Geneva auto show debut, as well as the one-off Vision Gran Turismo concept that we first saw at the 2015 Frankfurt auto show.

Bugatti revealed the buyer as Instagram user b14, believed to be a member of Saudi Arabia’s Saud ruling family. Bugatti described the buyer as a “car enthusiast and Bugatti lover.”

Naturally there was no mention of price but Bugatti said the buyer submitted “the most convincing bid," suggesting there were others keen to get their hands on these two very special cars.

It should be noted that neither car has been designed for road use, as one is a pre-production model and the other a pure concept originally developed for the Gran Turismo Challenge which celebrated the 15th anniversary of the Gran Turismo video game series. However, a photo supplied by Bugatti shows the cars have already been fitted with Saudi license plates.