Perhaps as a sign of how comical exclusiveness in the supercar scene has become, a famous collector is suing Ferrari’s [NYSE:RACE] North American division for defamation after being denied a build slot for the upcoming LaFerrari convertible.

As Autoweek discovered in a Verified Complaint for Damages filed with the United States District Court, Southern District of Florida, Fort Lauderdale Division, the collector in question is 85-year-old Preston Henn, who owns the famous Swap Shop flea market in Fort Lauderdale, Florida.

The Swap Shop is where Henn displays his 1964 Ferrari 275 GTB/C Speciale bearing chassis number 6885, believed by many to be the most valuable car in the world. He also owns a LaFerrari coupe and has been buying Ferraris since the 1960s.

The full document is well worth the read as it gives details on Henn’s history with Ferrari and his attempts to secure the LaFerrari convertible (referred to as a Ferrari Spider though the name is yet to be confirmed) including even sending Ferrari Chairman and CEO Sergio Marchionne a $1 million check as a deposit. 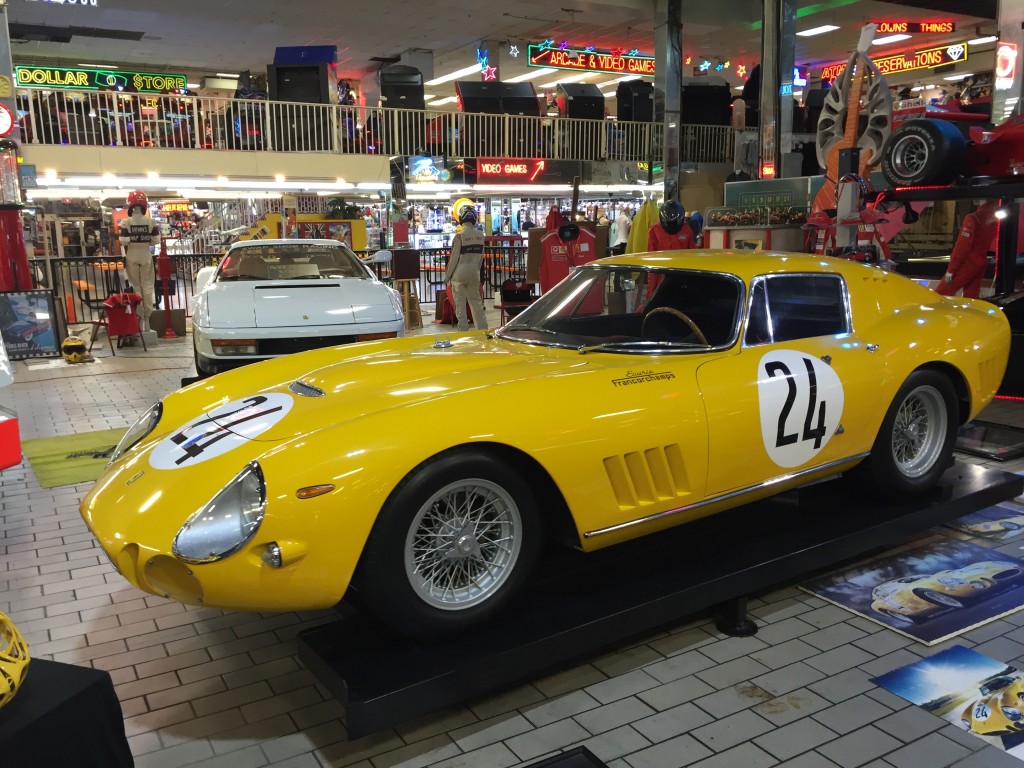 The document states that the denial of a build slot was “demeaning,” but Henn’s real ire is that Ferrari allegedly revealed to other parties that he was not “qualified” to purchase the car. According to the document, the claim is “an untrue statement which harms Henn’s reputation and holds him up to ridicule, disrespect and disrepute in his profession, trade, occupation, avocation, and among his friends and business and social associates.”

The document says Henn is seeking a figure in excess of $75,000 for damages, along with a trial by jury.

The LaFerrari convertible has already been revealed and is due to make its world debut in late September at the 2016 Paris auto show. It’s identical to the coupe but features a removable roof panel and a more limited production run, tipped to be just 150 units.