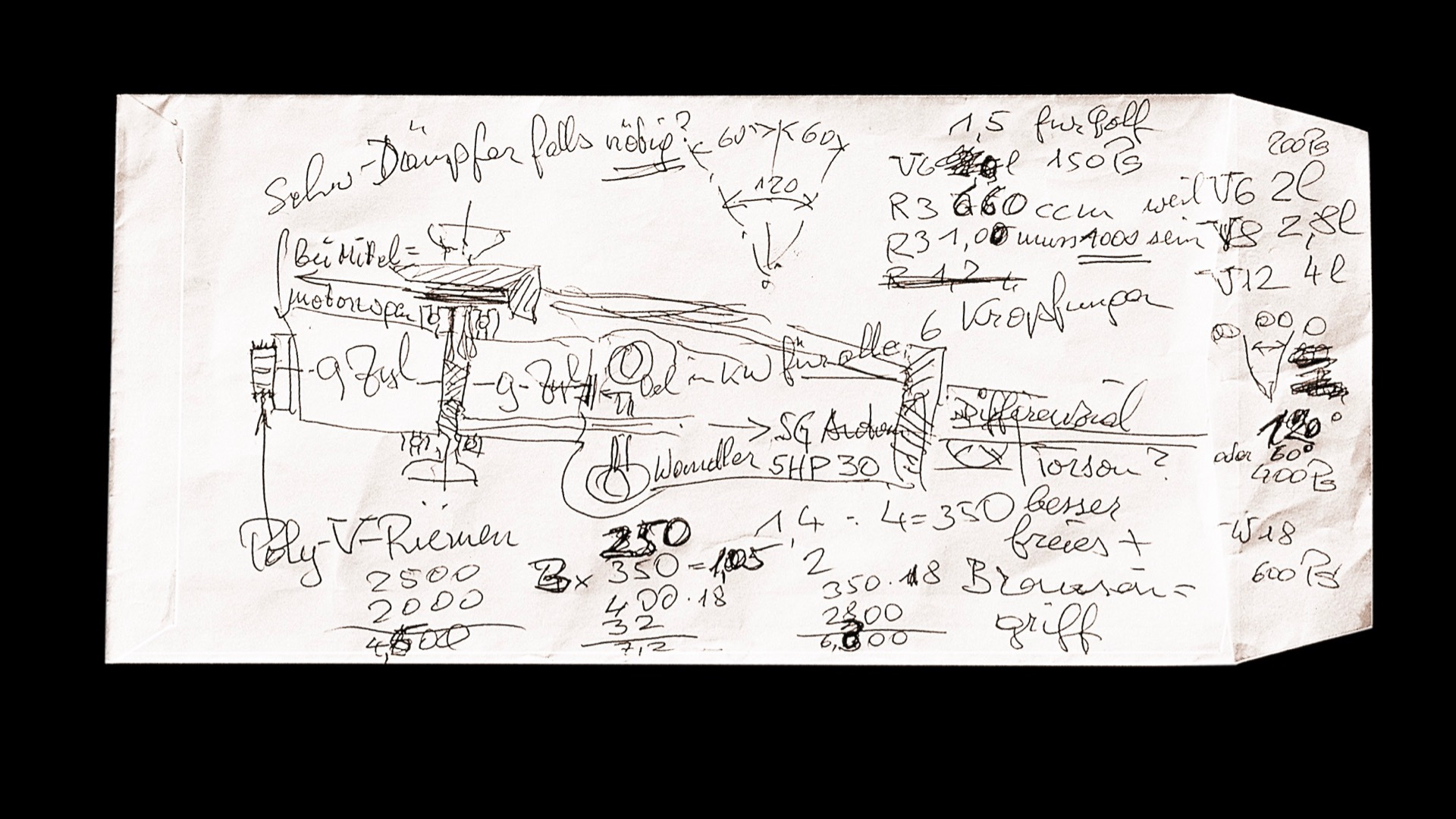 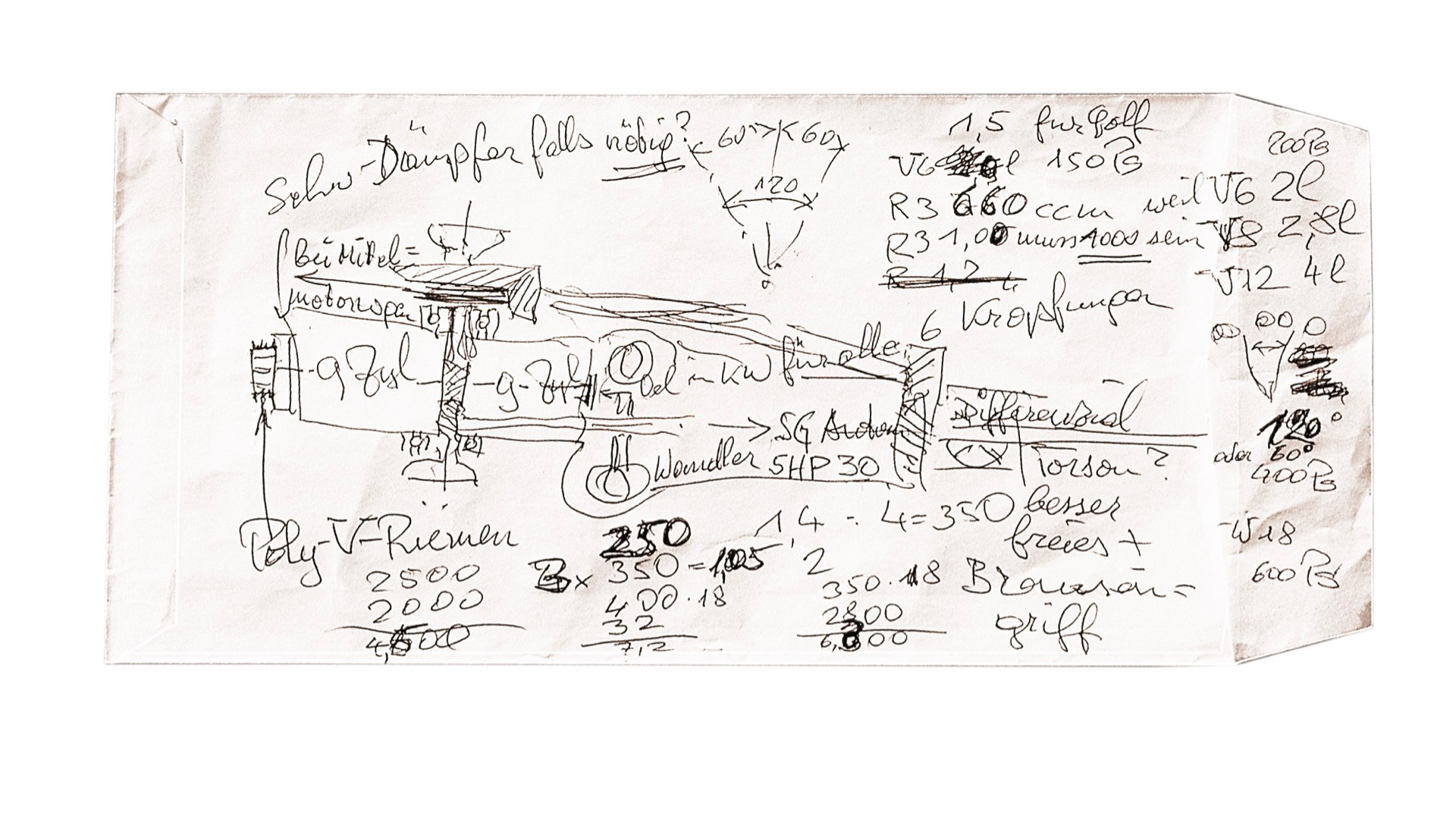 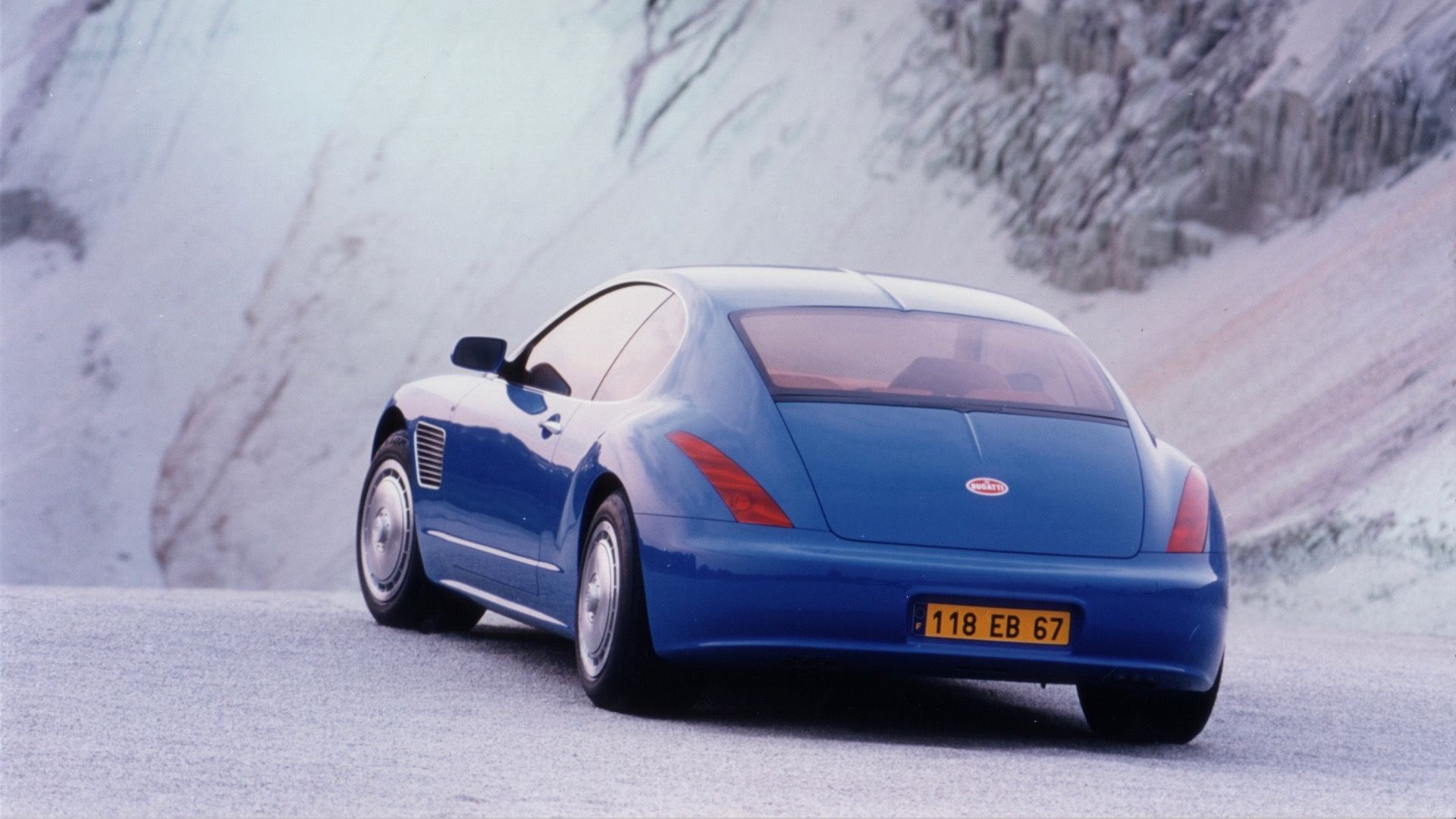 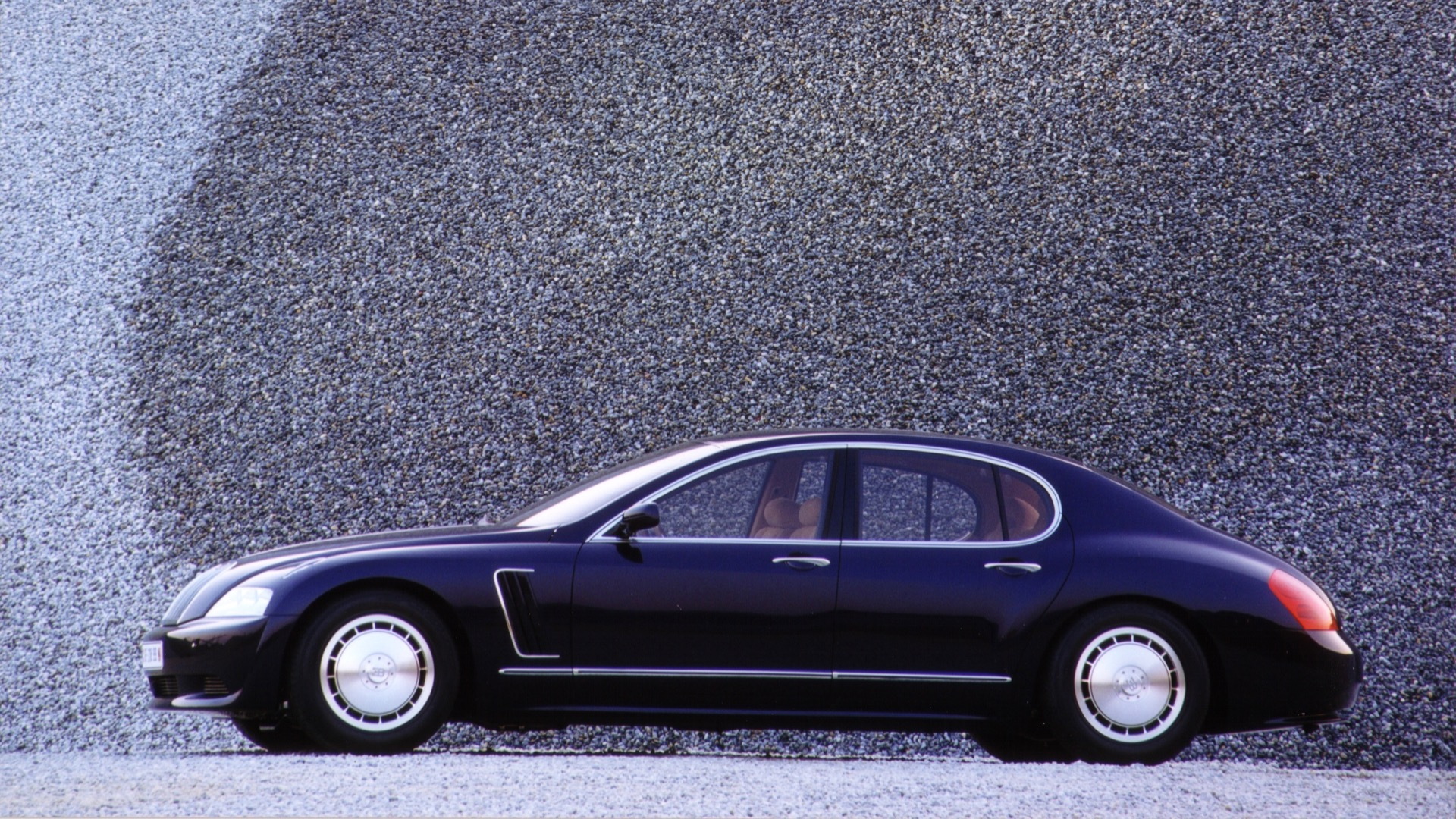 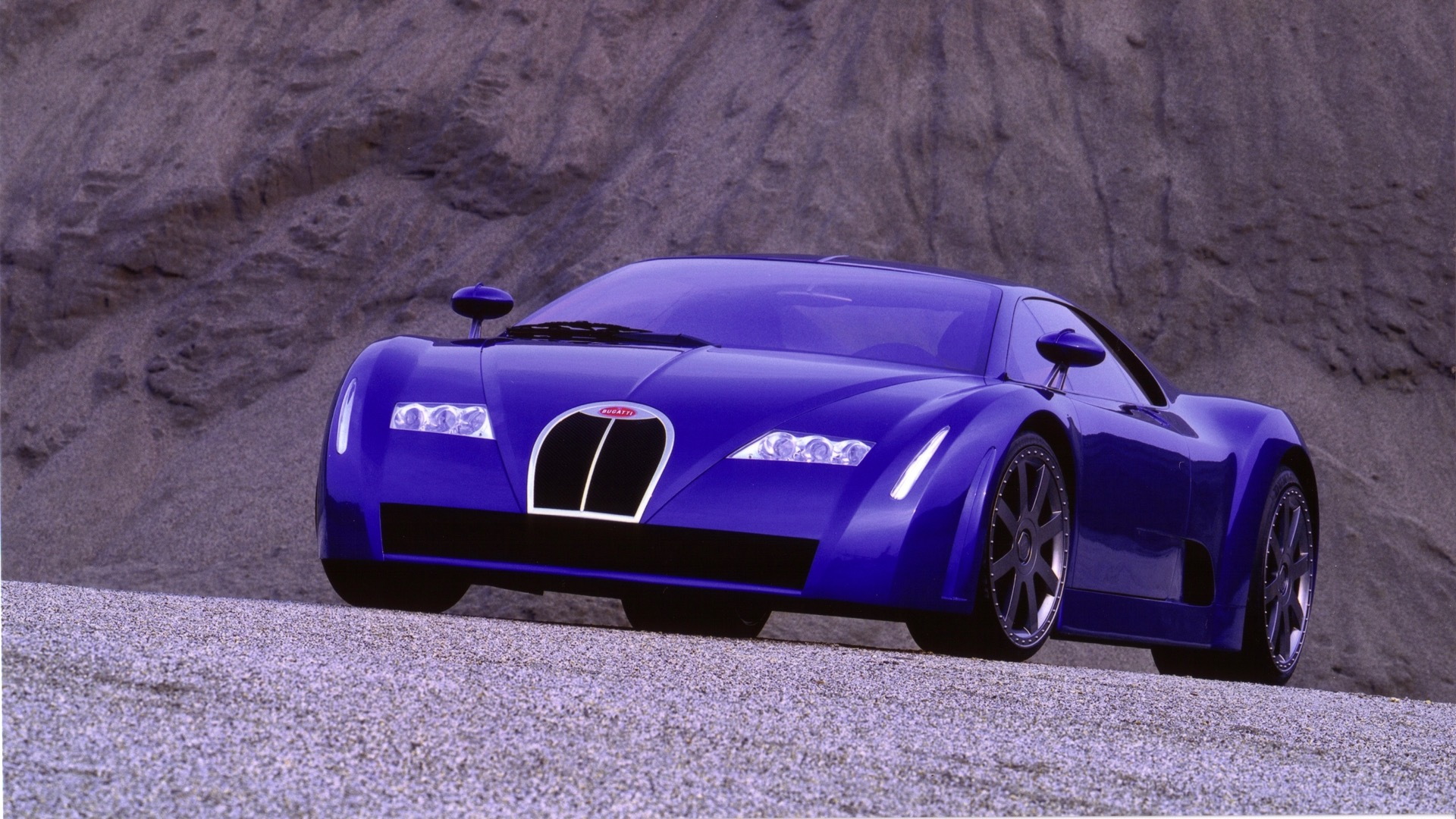 The cocktail napkin sketch is a tired cliche of creativity, but that is how the Bugatti Veyron came to be, almost. The Veyron started out as an impromptu sketch, but on the back of an envelope, not a napkin.

In 1997, Volkswagen Group CEO Ferdinand Piëch was a riding a Shinkansen high-speed train between Tokyo and Nagoya, and had some spare time on his hands. He sketched an 18-cylinder engine as the Japanese scenery flew by. The naturally aspirated engine was composed of three Volkswagen VR6 blocks strung together, offset by 60 degrees. It displaced 6.25 liters and was designed to produce 547 horsepower.

While the production Veyron used a very different quad-turbocharged W-16, this engine design was the car's genesis.

Piëch, who later retired just prior to the emergence of the VW diesel emissions scandal, wanted to put the 18-cylinder engine into production. But he needed a suitable car to put it in. Piëch considered Rolls-Royce and Bentley, which VW was fighting BMW for control of at the time (VW eventually won Bentley, while BMW got Rolls). Then Piëch's son Gregor asked for a model Bugatti Type 57 Atlantic.

The original Bugatti brand disappeared in the mid 20th century, although the name was briefly revived for the EB 110 supercar between 1987 and 1995. Inspired by his son's model car, Piëch organized VW's purchase of Bugatti, and design studies for what became the Veyron began. 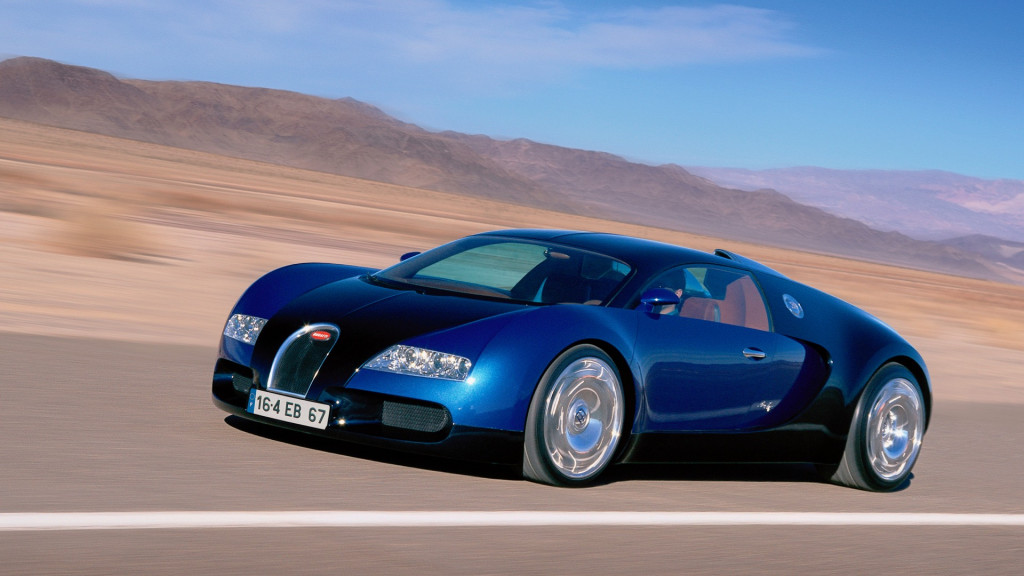 Those two concepts were followed by the EB 18/3 Chrion and EB 18/4 Veyron concepts later in 1999. These concepts featured a mid-engine layout closer to what would ultimately become the production Veyron.

Finally, the EB 16/4 concept debuted in 2000 with the W-16 engine that would power future production models. Engineers decided to use this instead of the original 18-cylinder engine because of its more compact packaging and lighter weight.

The Veyron started production in 2005, with 987 hp and a 253.81 mph top speed, which made it the fastest car in the world at the time. Bugatti then upped the ante with the 1,184-hp Veyron Super Sport, which once again claimed the production car top speed record at 267 mph.

Veyron production ended in 2015 to make way for the Chiron, which has continued Bugatti's record-setting ways. In 2019, the Chiron became the first production car to surpass 300 mph.