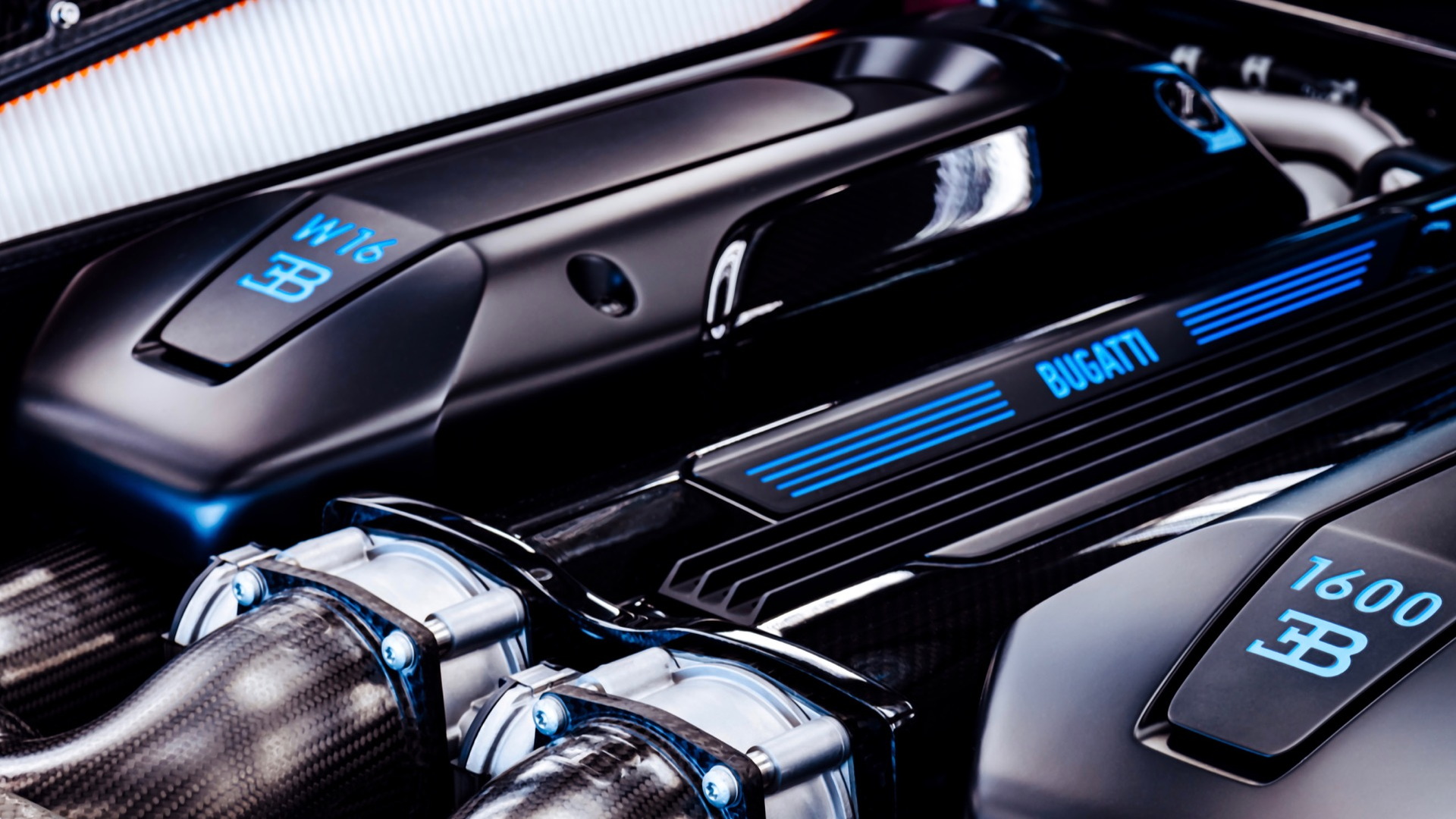 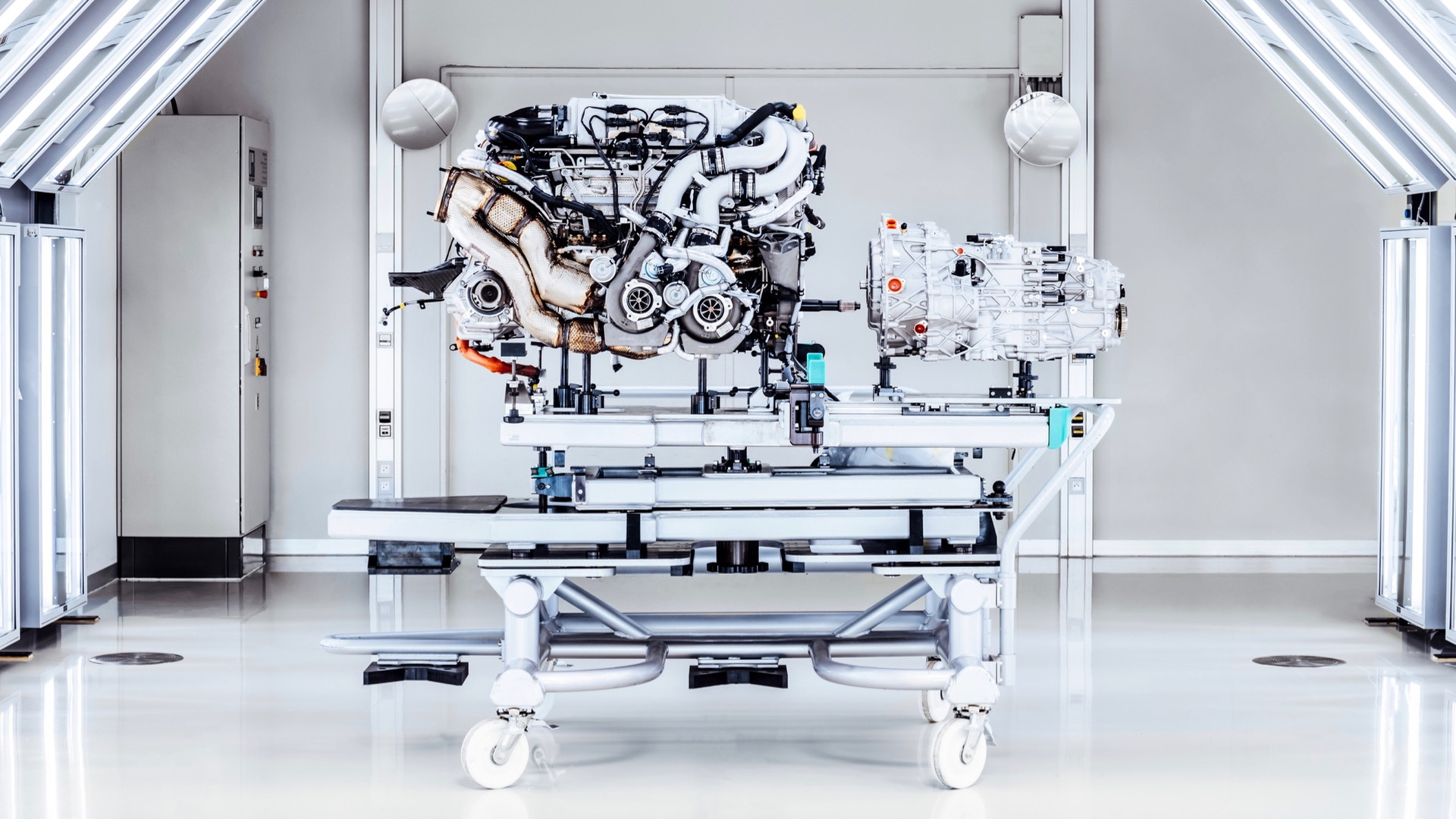 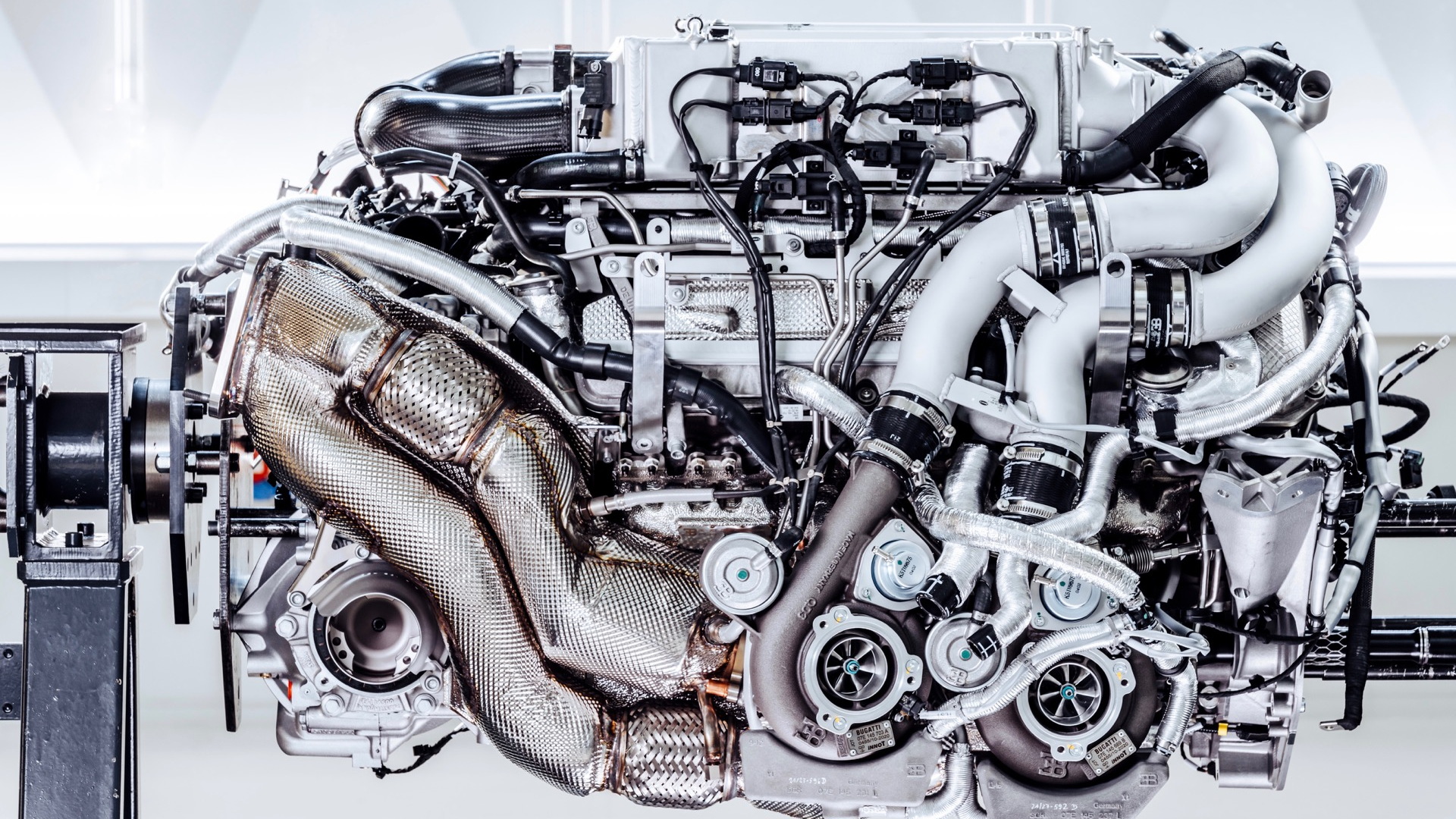 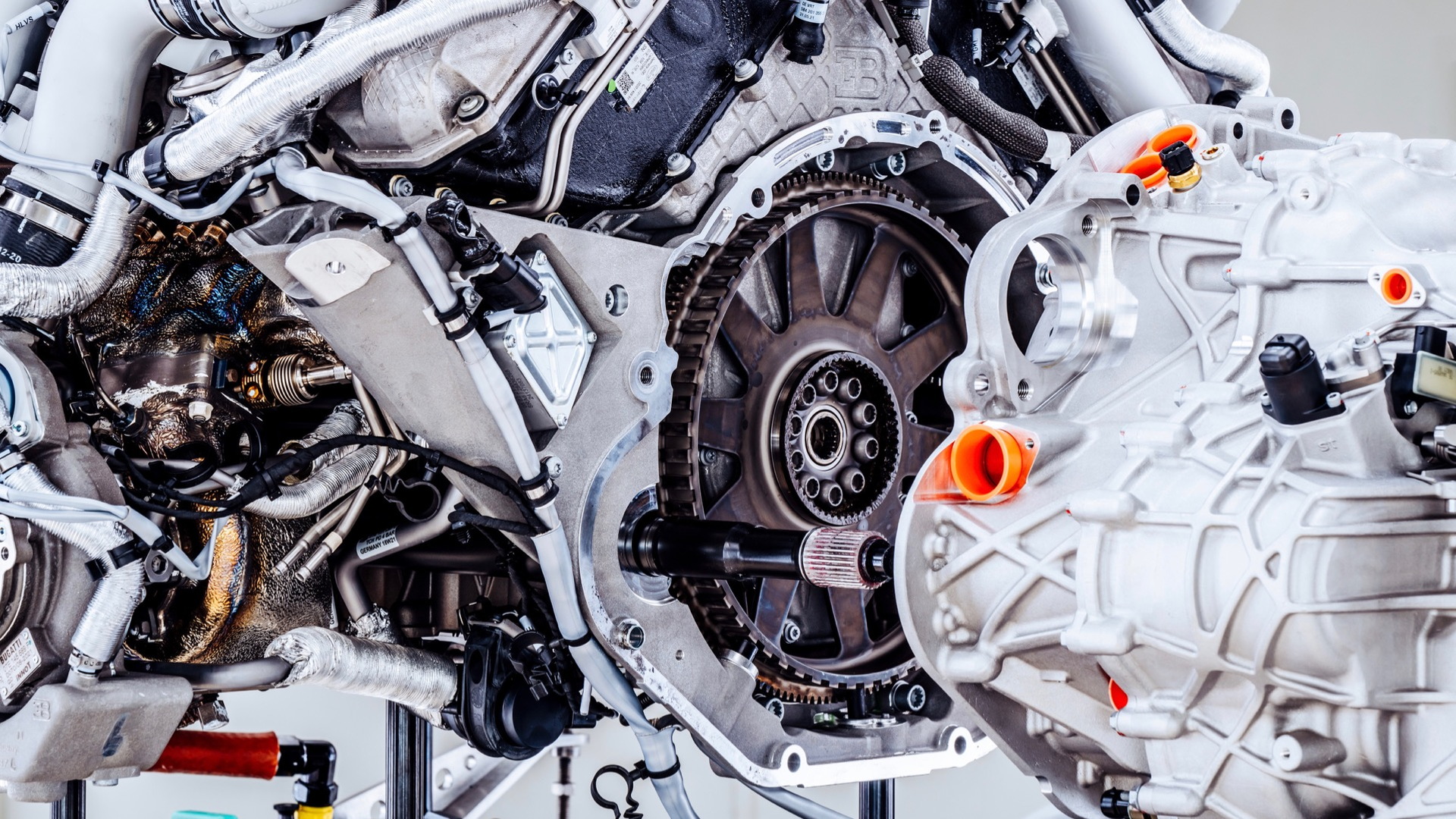 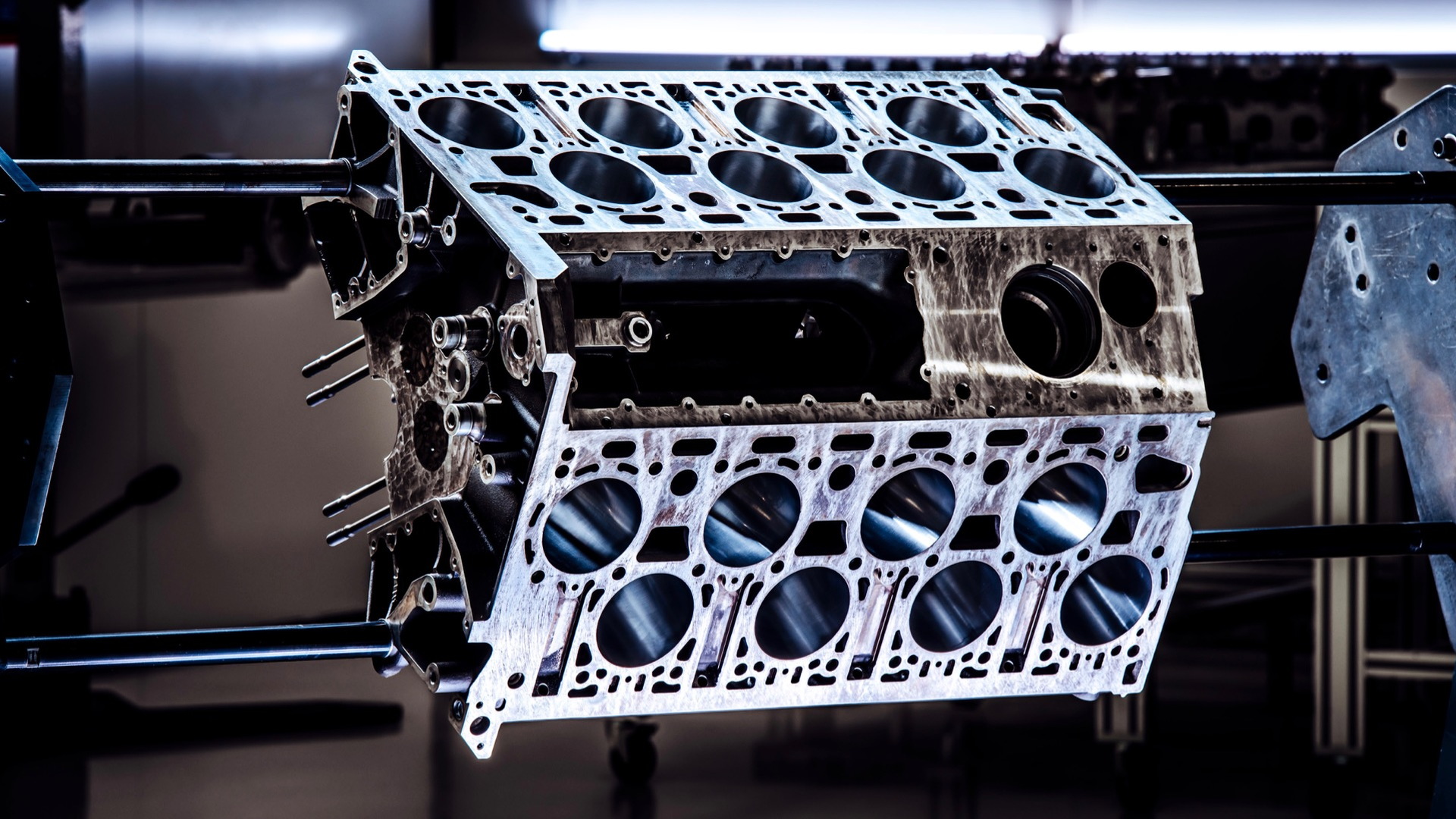 Bugatti's 8.0-liter quad-turbocharged W-16 is unique in the automotive world, powering the Veyron and Chiron to production-car speed records. With the engine likely headed for extinction in the face of electrification, Bugatti recently recounted its development.

The W-16 was the brainchild of former Volkswagen Group CEO Ferdinand Piëch. According to the official story, while riding a Shinkansen high-speed train between Tokyo and Nagoya, Japan, Piëch had some spare time on his hands and sketched a massive engine on the back of an envelope.

Piëch, who later retired just prior to the VW diesel emissions scandal, envisioned a naturally aspirated 18-cylinder engine made from three VW VR6 blocks strung together, offset by 60 degrees. It displaced 6.25 liters and was designed to produce 547 hp. 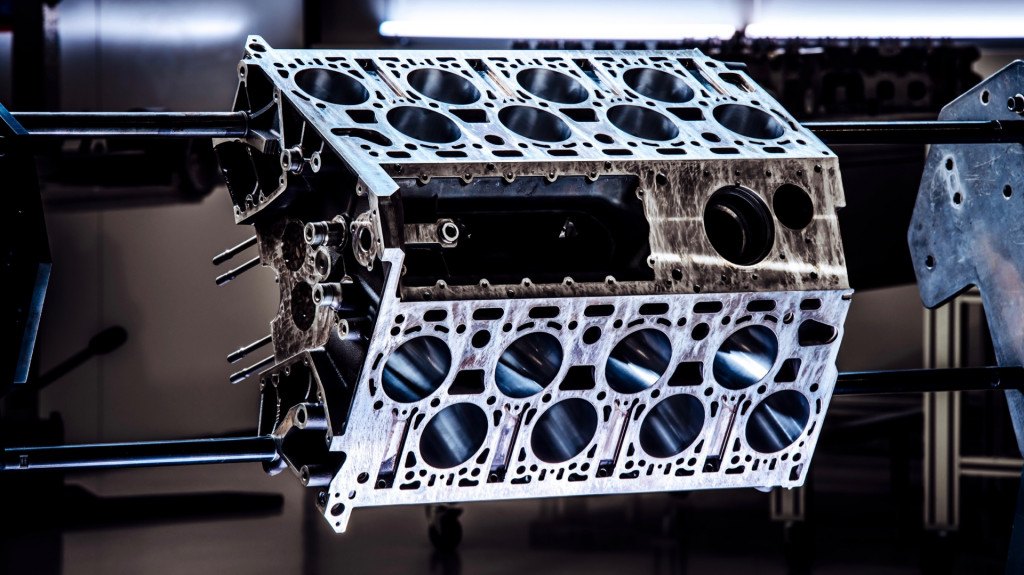 Piëch didn't have a car in mind for this engine, but he later settled on Bugatti after his son Gregor asked for a model of a Type 57 Atlantic. At the time, the rights to the Bugatti name were up for grabs after a recent revival of the automaker by Italian businessman Romano Artioli (who produced the Bugatti EB 110) collapsed.

After engineers got ahold of Piëch's sketch, the design was modified to the quad-turbocharged W-16 configuration that ultimately reached production. The executive had set a goal of 1,000 metric horsepower, and this was considered the best way to achieve it.

The engine was first tested in 2001, and it presented some unique challenges. A new test bench and ventilation system had to be constructed to handle the W-16's power output. Because of its smooth-running nature, a new system for detecting misfires and knocking had to be developed, according to Bugatti. The resulting Bugatti Ion Current System (BIS) monitors the ion current flowing at each spark plug. 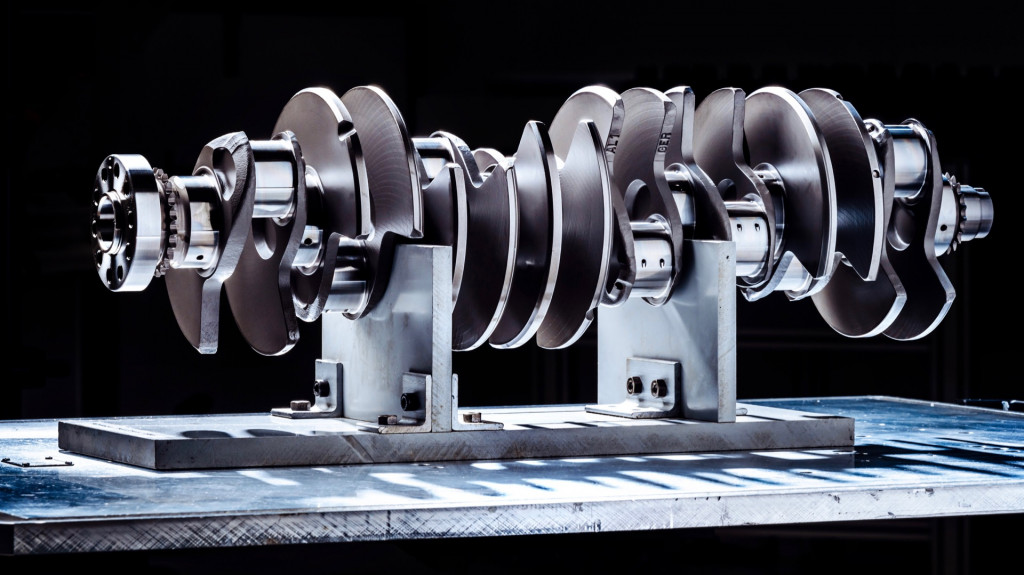 Veyron production ended in 2015 to make way for the Chiron, which used a revised version of the W-16. For the Chiron, Bugatti introduced sequential turbochargers, which helped increase output to 1,480 hp in initial versions (some subsequent models made even more power). While not a clean-sheet design, the Chiron version of the W-16 still received 16,000 hours of development time and more than 310,000 test miles. 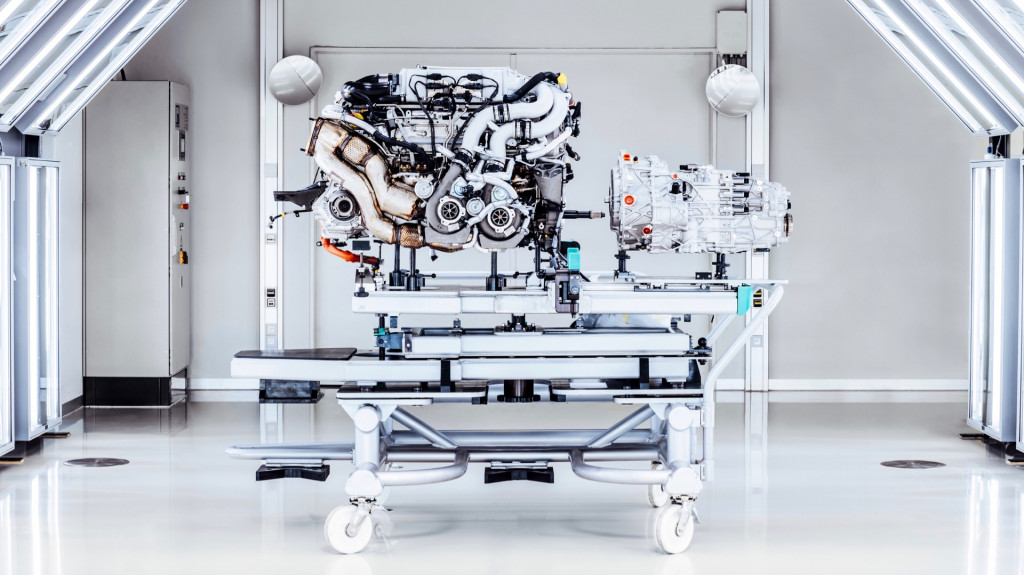 With Chiron production winding down, the W-16 will continue in limited editions like the Centodieci and Bolide, which should keep the factory busy until 2025. After that, a Chiron successor will be produced under the stewardship of electric supercar maker Rimac. While that likely points to an all-electric future, Rimac founder Mate Rimac, has said the next Bugatti supercar will be a hybrid. But will it still have the W-16?