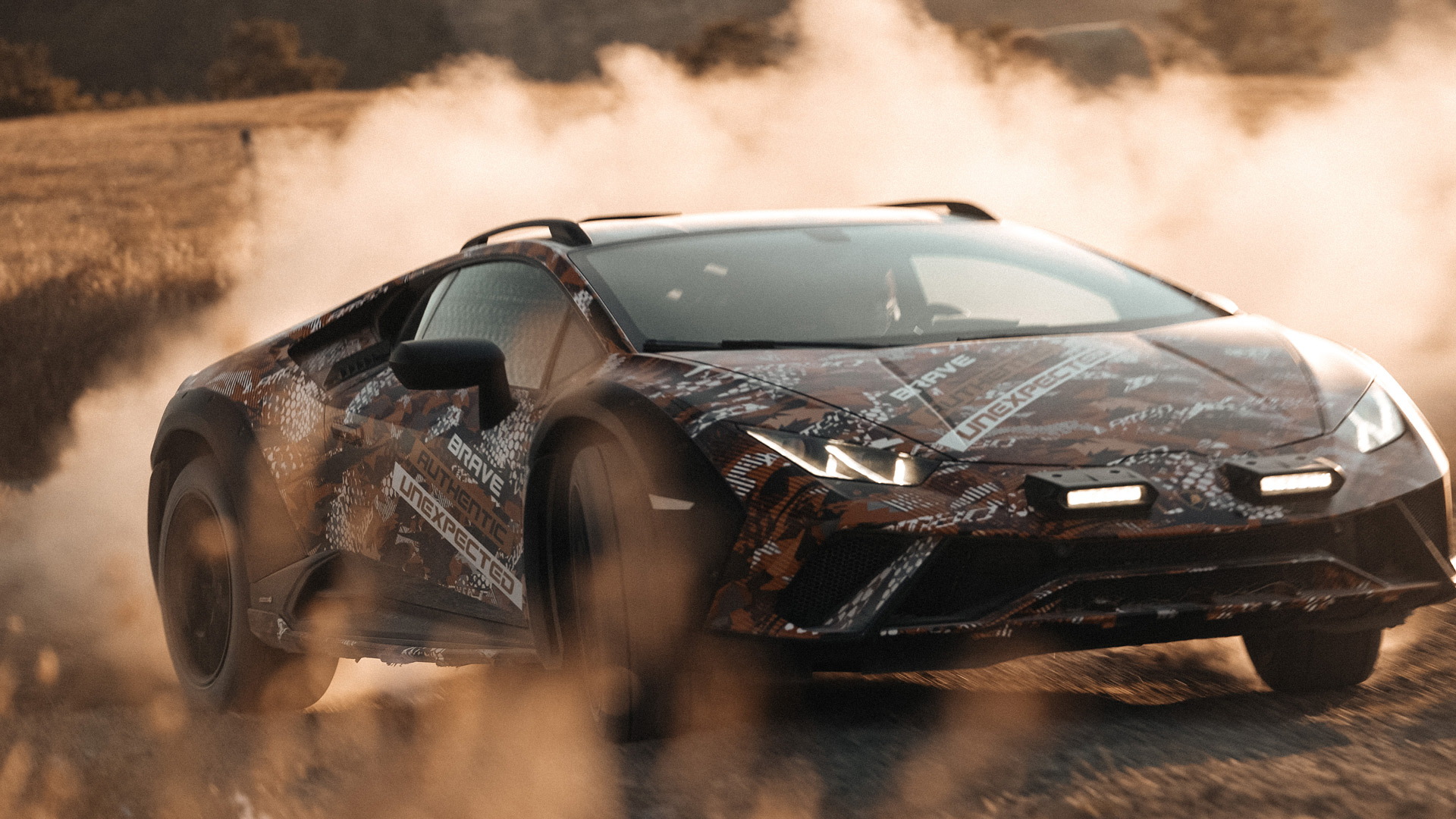 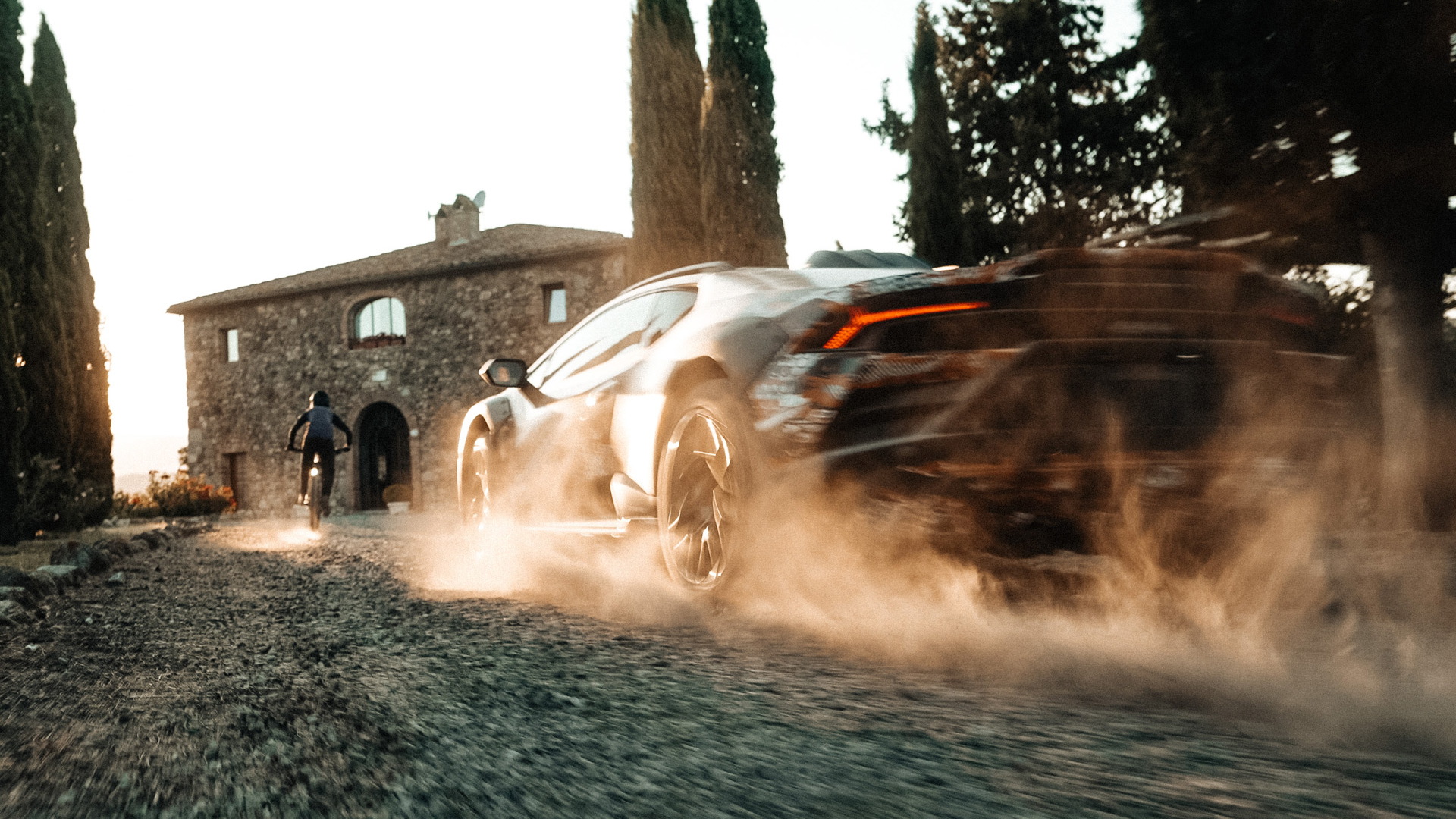 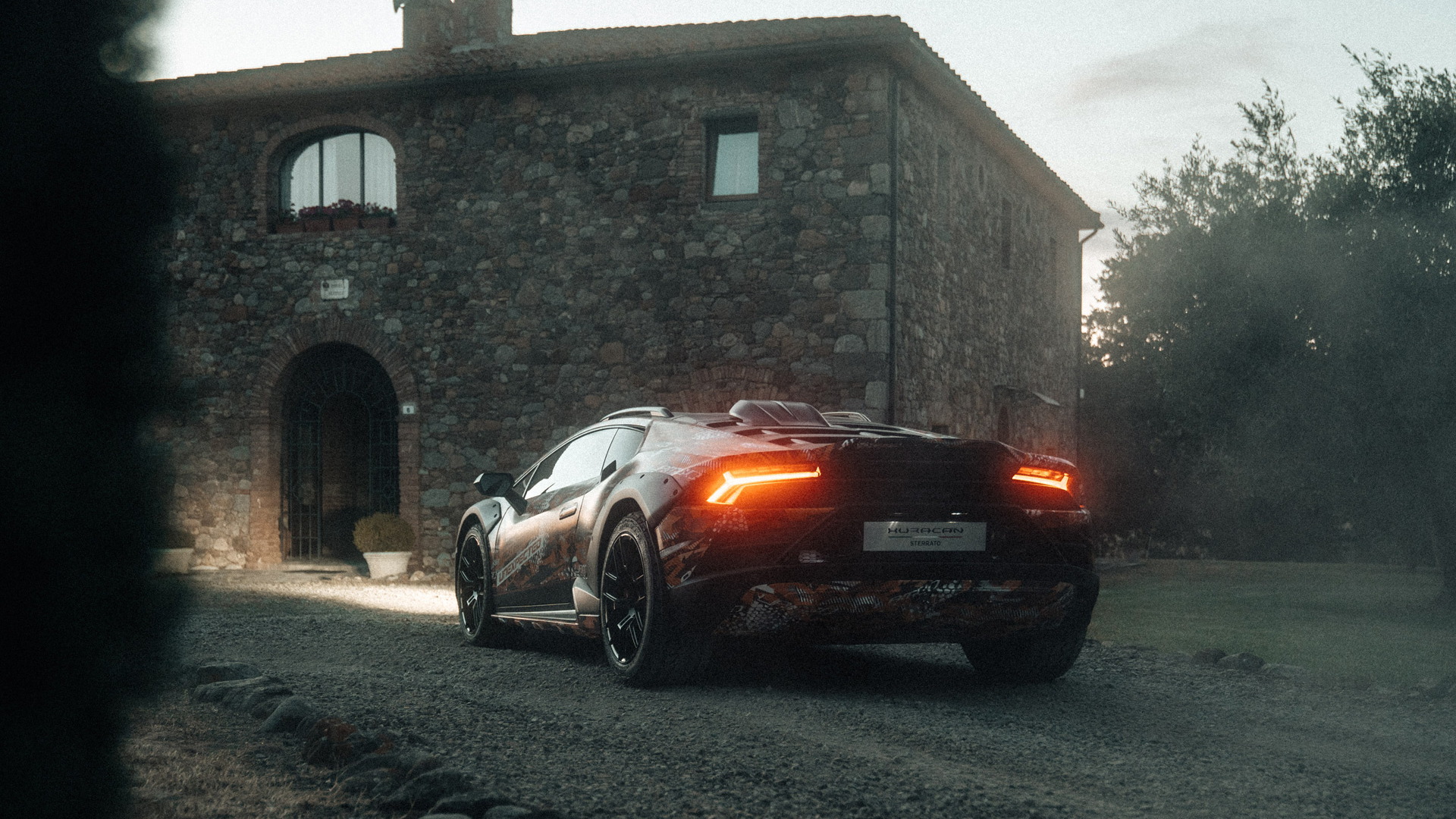 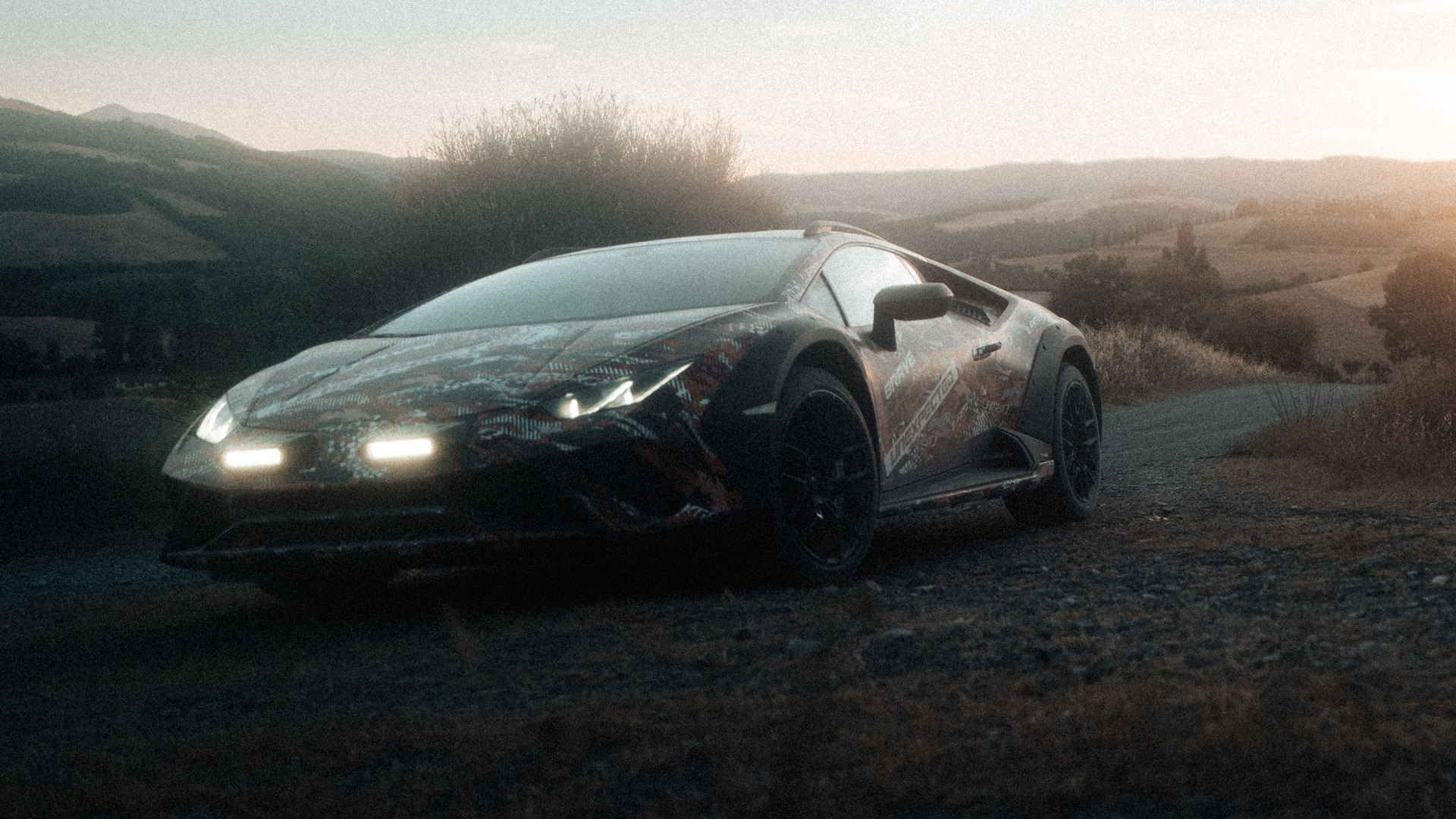 Rumors of an off-road-focused supercar from Lamborghini go back almost a decade, but things got serious in 2019 when the automaker rolled out the Huracan Sterrato concept.

Lamborghini has been quiet on production plans for the concept, but prototypes for a high-riding Huracan have been spotted over the past year and now we have the first official photos of what's likely to be the production version.

Lamborghini on Tuesday released a series of photos and a video depicting a high-riding Huracan with the same fender flares and driving lights as the concept. No additional details were released, apart from the tagline “beyond the concrete.”

We should see the new Huracan variant debut later this. Lamborghini plans to launch four models in 2022, two based on the Huracan and two on the Urus. We saw the Huracan Tecnica in April, and it's likely the high-riding Huracan will be the second of the two Huracan models due this year.

Don't be surprised if it ends up being called a Huracan Sterrato, just like the concept. A trademark for the Sterrato name was filed by Lamborghini only last fall. It's Italian for “dirt,” pointing to this model being ideal for rally-style dirt tracks and other rough surfaces.

More buyers are looking for supercars that they can drive throughout the year, as well as drive without fear of potholes doing major damage. It's why Porsche is also reading a high-riding 911, and we're sure others will be quick to jump on the trend, especially as supercar sales in emerging markets, where road conditions aren't always the best, continue to grow.