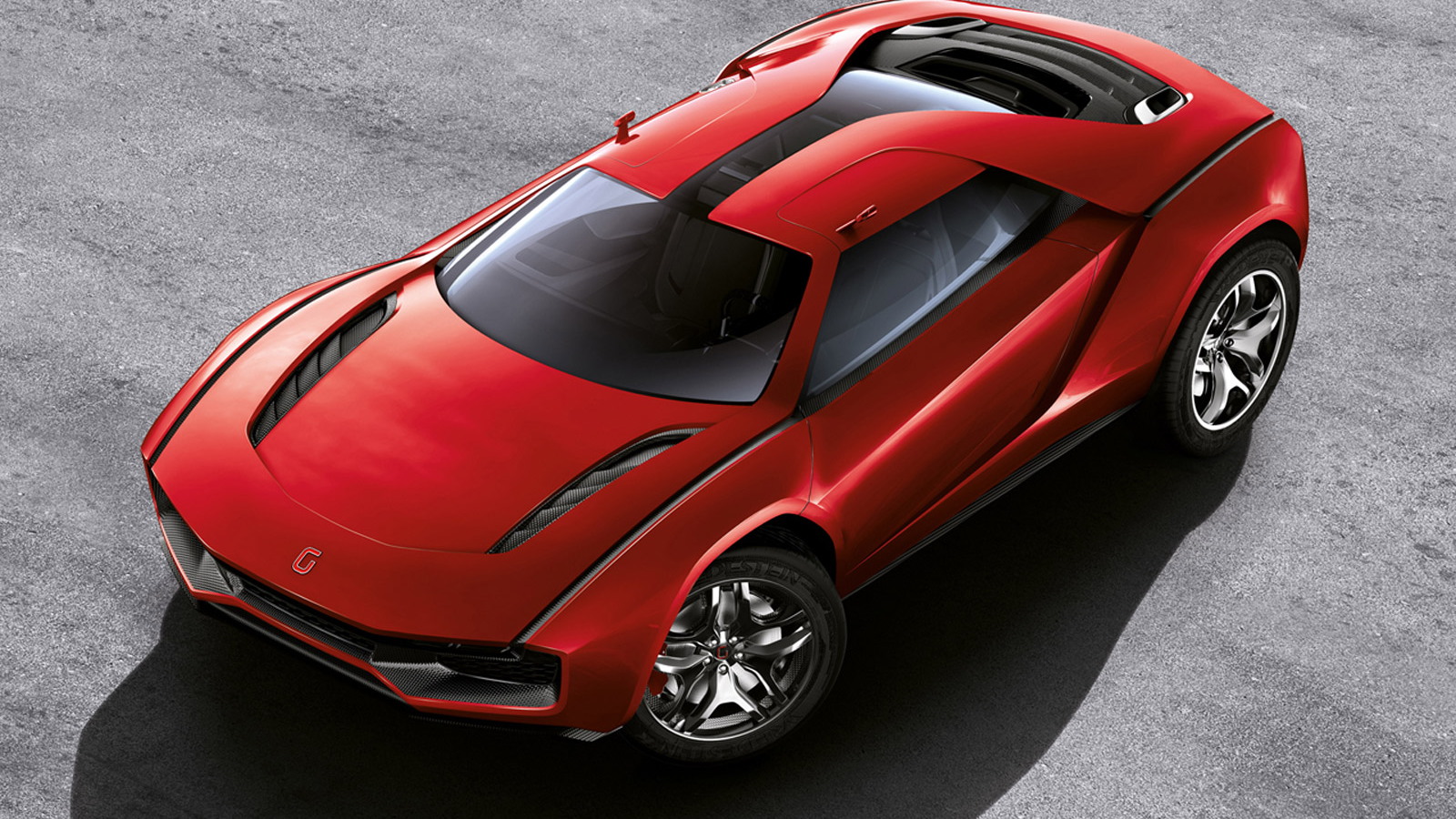 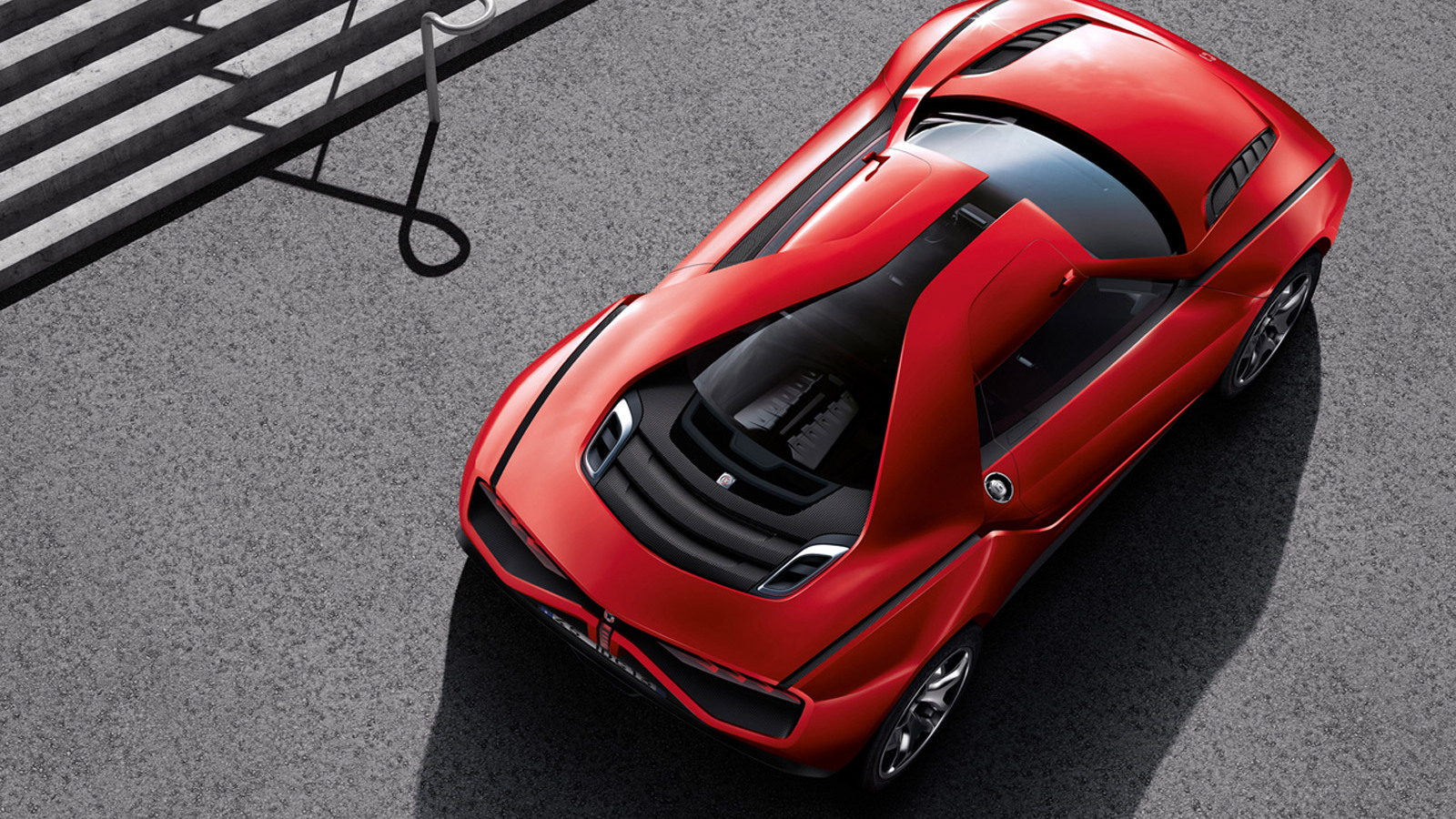 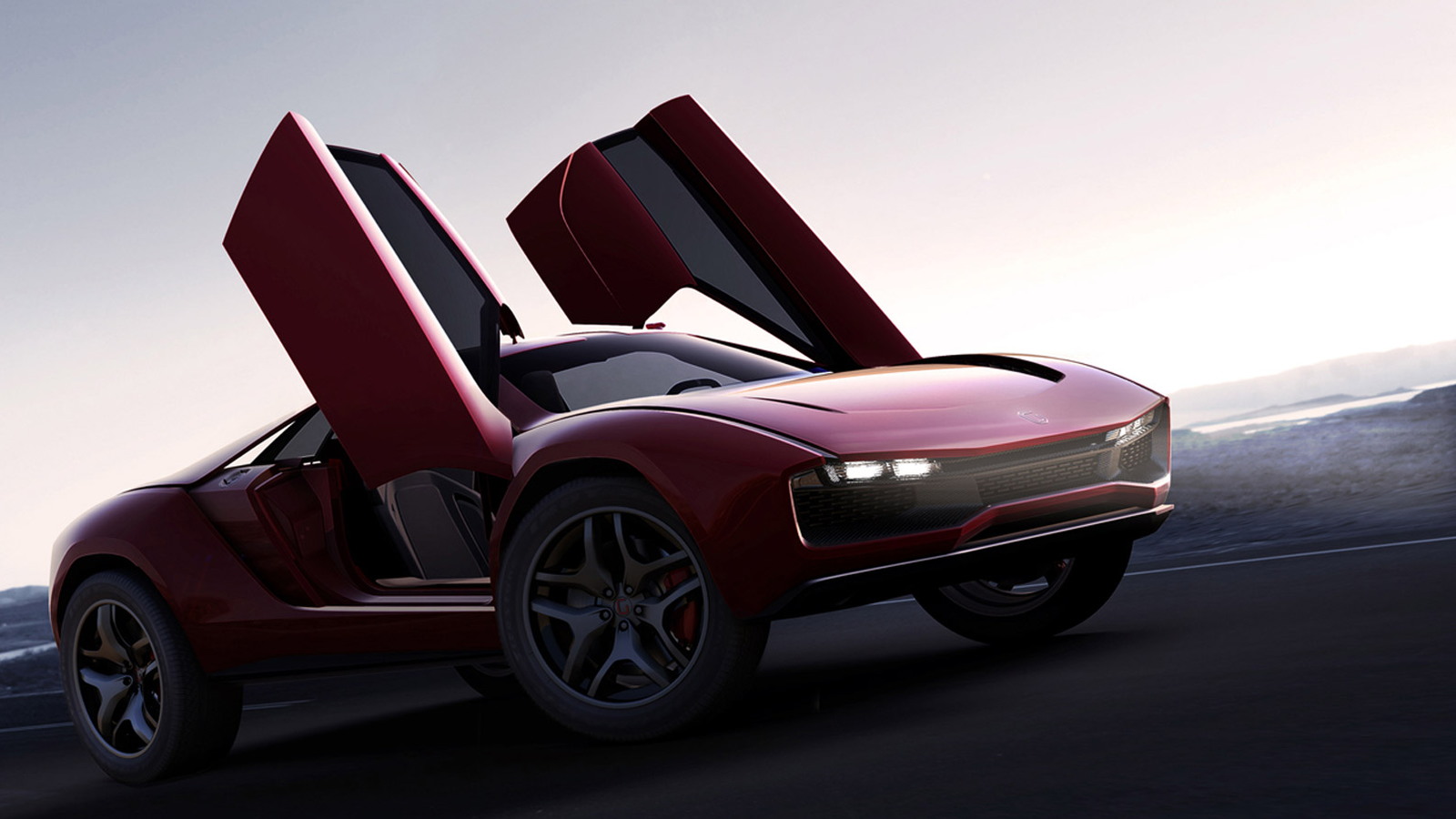 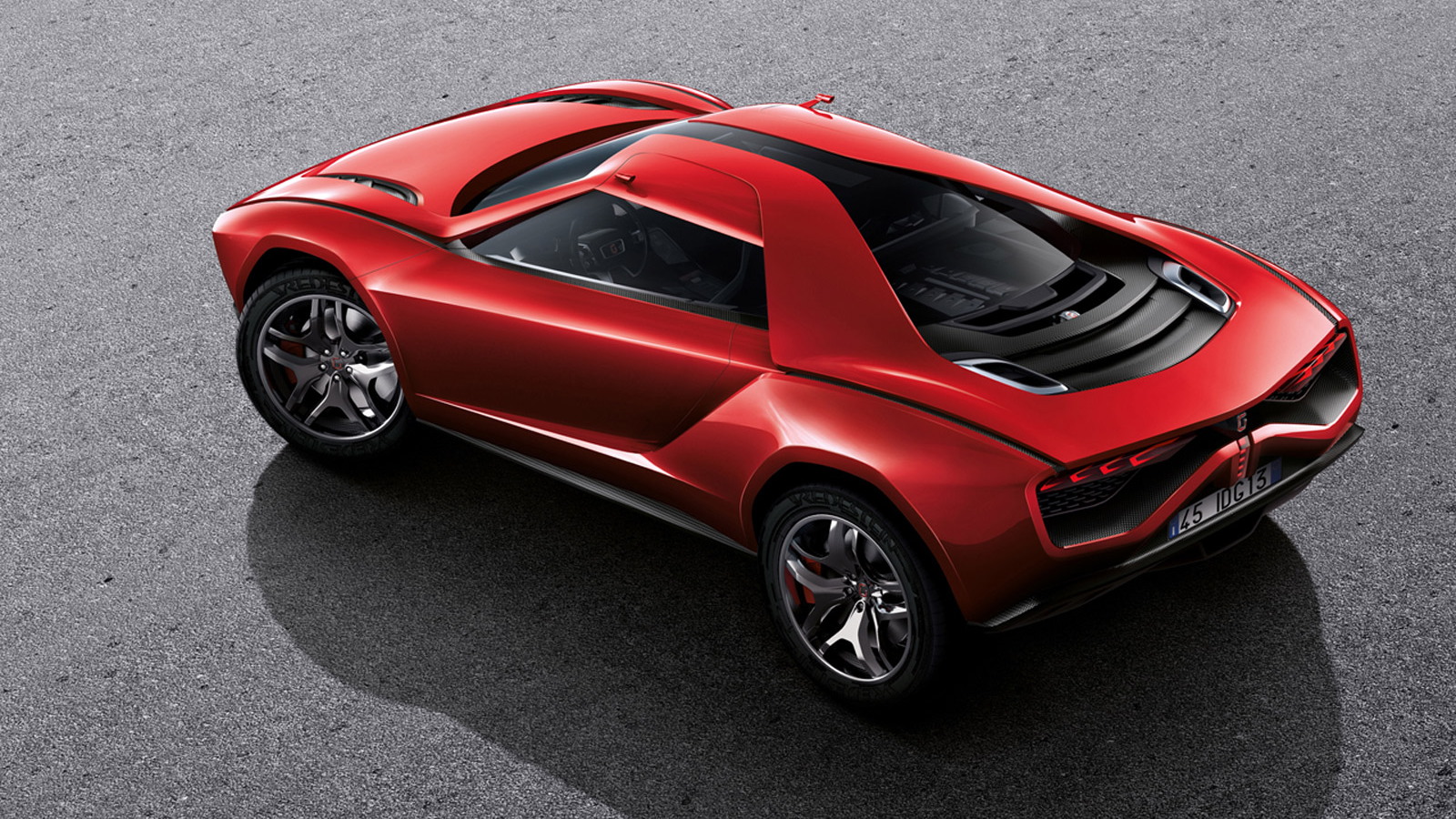 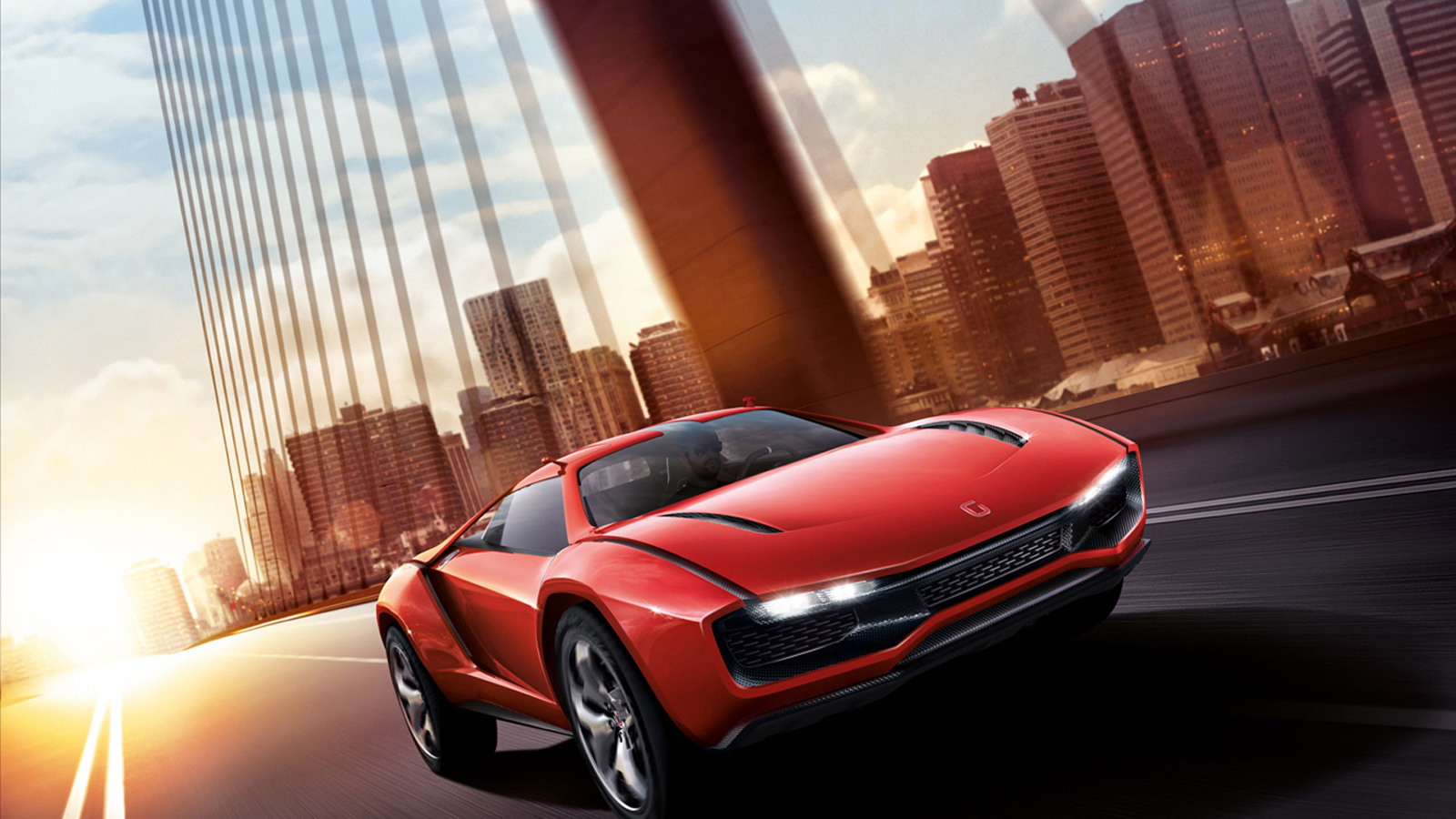 12
photos
Italian design firm Italdesign Giugiaro is celebrating its 45th anniversary this year, and to mark the occasion has unveiled the striking Parcour concept car at the 2013 Geneva Motor Show this week.

Parcour, of course, more commonly referred to as Parkour, is the French sport of traversing ground as quickly as possible no matter what obstacles may get in your way.

In keeping with this naming philosophy, the Parcour concept features everything you need to drive at speed no matter what type of ground you may encounter.

Italdesign likes to boast that its Parcour, which combines a GT sports car, in this case a Lamborghini Gallardo, with SUV capability is the first of its kind. However, Spyker had a similar concept in the form of the D12 Peking-To-Paris concept that was unveiled as far back as 2006 and could still see production.

Such vehicles are popular in emerging markets such as the BRIC countries, where poor road conditions ensure low-riding sports cars are a rarity.

As for the new Parcour concept, it retains all the characteristics of the Lamborghini Gallardo on which it’s based, including a mid-engine position, 550-horsepower 5.2-liter V-10 engine, all-wheel drive, and a two-seat cabin.

However, it gets a unique body and a raised ride height, which varies from 8.3 to 13 inches depending on whatever suspension setting is selected. The vehicle also sports special tires produced by Vredestein and wrapped around custom 22-inch wheels.

The suspension setup is worth a mention here. It features a push rod design, similar to the Aventador’s design, although the rod has been substituted by a pair of coilovers. The Parcour has eight coilovers in total, two at each wheel.

While driving on flat surfaces, only four coilovers are actually working, so the car behaves as a standard double-wishbone GT. By means of a complex hydraulic system, the ride height can be changed and the rocker may be unlocked so that in off-road conditions all eight shocks start working together, drastically reducing the suspension stiffness. This enables the Parcour to absorb heavy bumps and road roughness.

In this way, Italdesign has been able to retain the Gallardo’s original performance numbers, including a 0-60 mph time of just 3.6 seconds.

In addition to the Parcour, ItalDesign has also built a Parcour Roadster, which as its name suggests is simply an open-top version. The setup is very similar to that of a coupe but in this case the style has been redesigned starting with the engine; in this version there is no interruption in the continuity between the passenger compartment and the engine compartment. 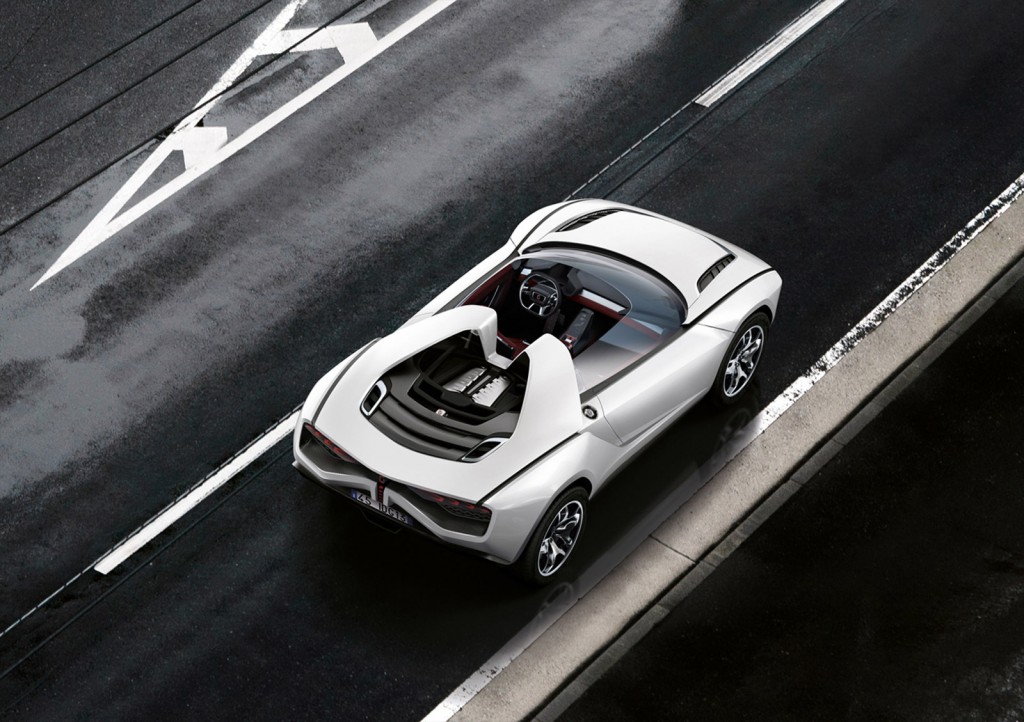