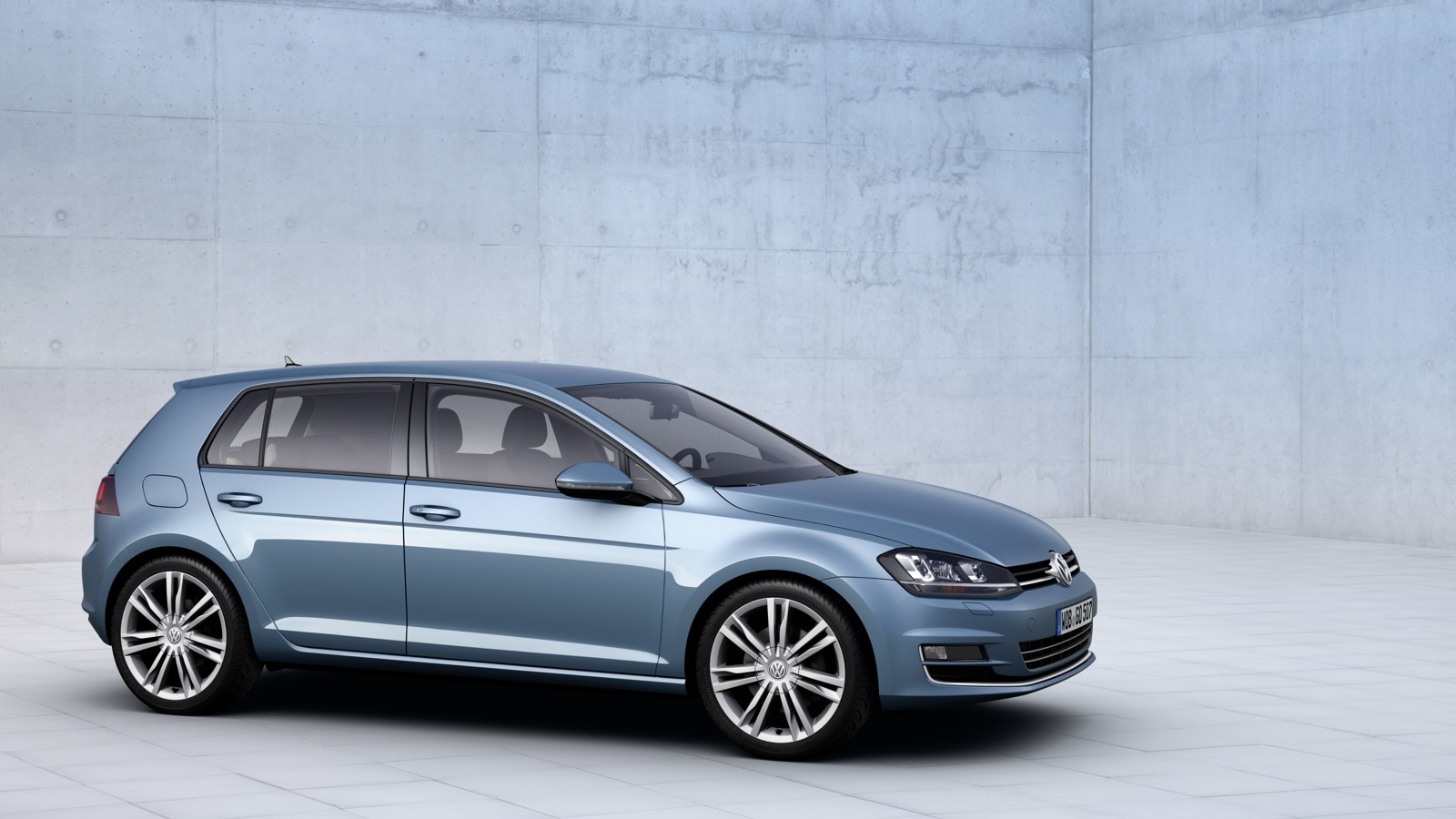 8
photos
It may not come as a surprise to many, but Volkswagen’s latest-generation Golf hatchback, the MkVII, has been named the 2013 European Car of the Year.

The winner, picked from an original field of 35 contenders, was announced last night at a special event preceding today’s 2013 Geneva Motor Show.

The Golf managed to beat out its rivals by a wide margin, having taken home 414 points versus the 202 points of the second-placed Toyota GT 86/Subaru BRZ twins and 189 points of the Volvo V40 in third place.

A Golf hasn’t been named Europe’s favorite since the third-generation model picked up the prestigious title back in 1992. It’s now the only car, together with the Renault Clio, to have won the award more than once.

The latest model was recognized for its overall balance and the achievements in safety, fuel efficiency, dynamics and comfort, brought about mainly by its brilliant MQB platform. The jury also liked the premium and classically-styled interior as well as the Golf’s pleasant ride.

Each year, the European Car of the Year voting process is presided over by a panel of 59 jury members that represent 23 European countries and is made up mostly of journalists and other members of the auto industry.

To be eligible, all of the contenders have to be new vehicles available now or before year’s end in five or more European markets. They also each have to have the prospect of at least 5,000 yearly sales, thus ruling out many of the exotic supercars the European continent is renowned for.

For the past two years running, electric cars have taken top honors at the awards. In 2011, it was the Nissan Leaf that edged out challengers like the Jaguar XJ and the Alfa Romeo Giulietta, while the 2012 award went to the Opel Ampera, which beat out the Volkswagen up! and Ford Focus.

For Golf fans in the U.S., you'll have to wait until the first half of 2014 before being able to test one at your local Volkswagen dealer.