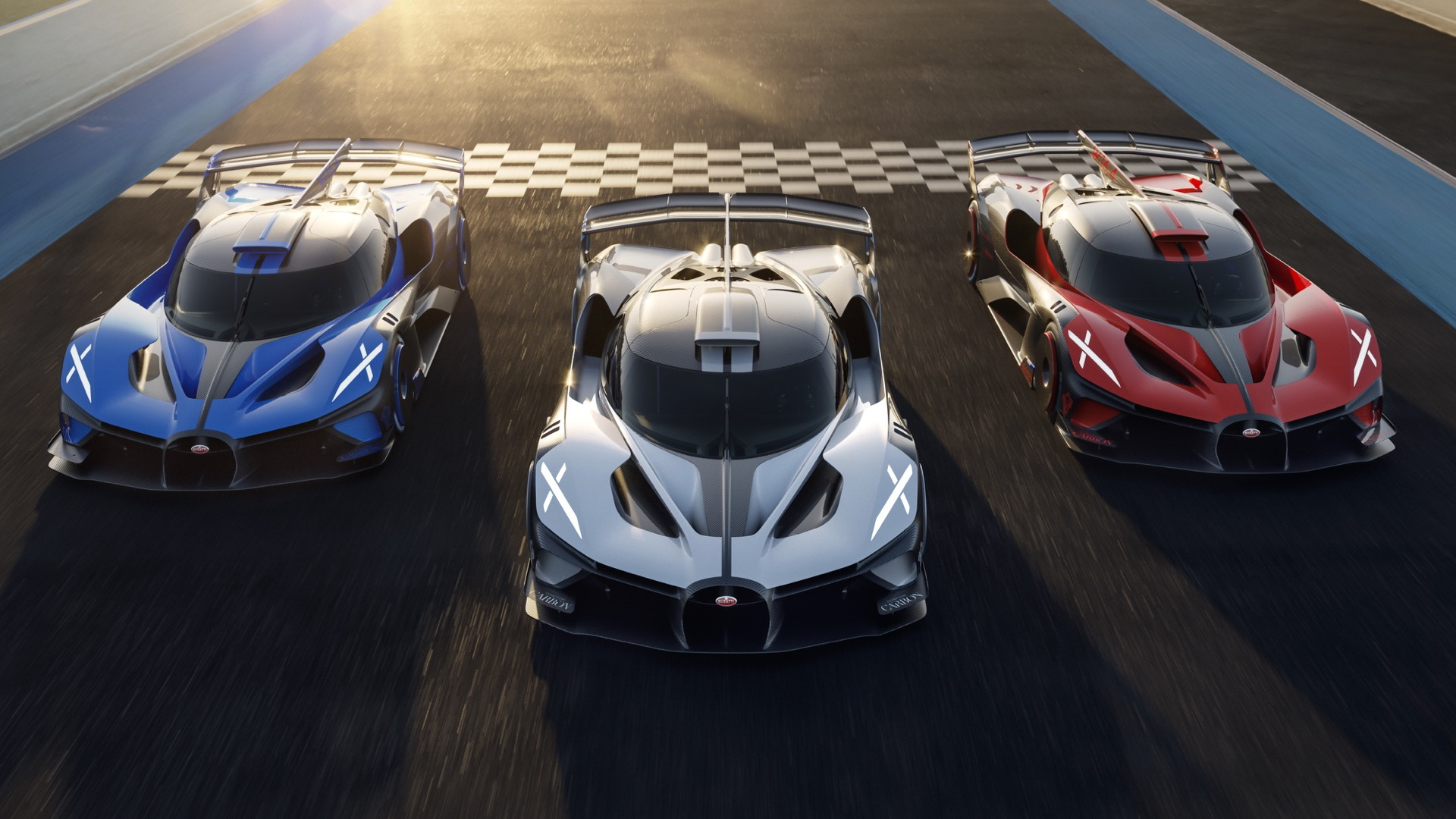 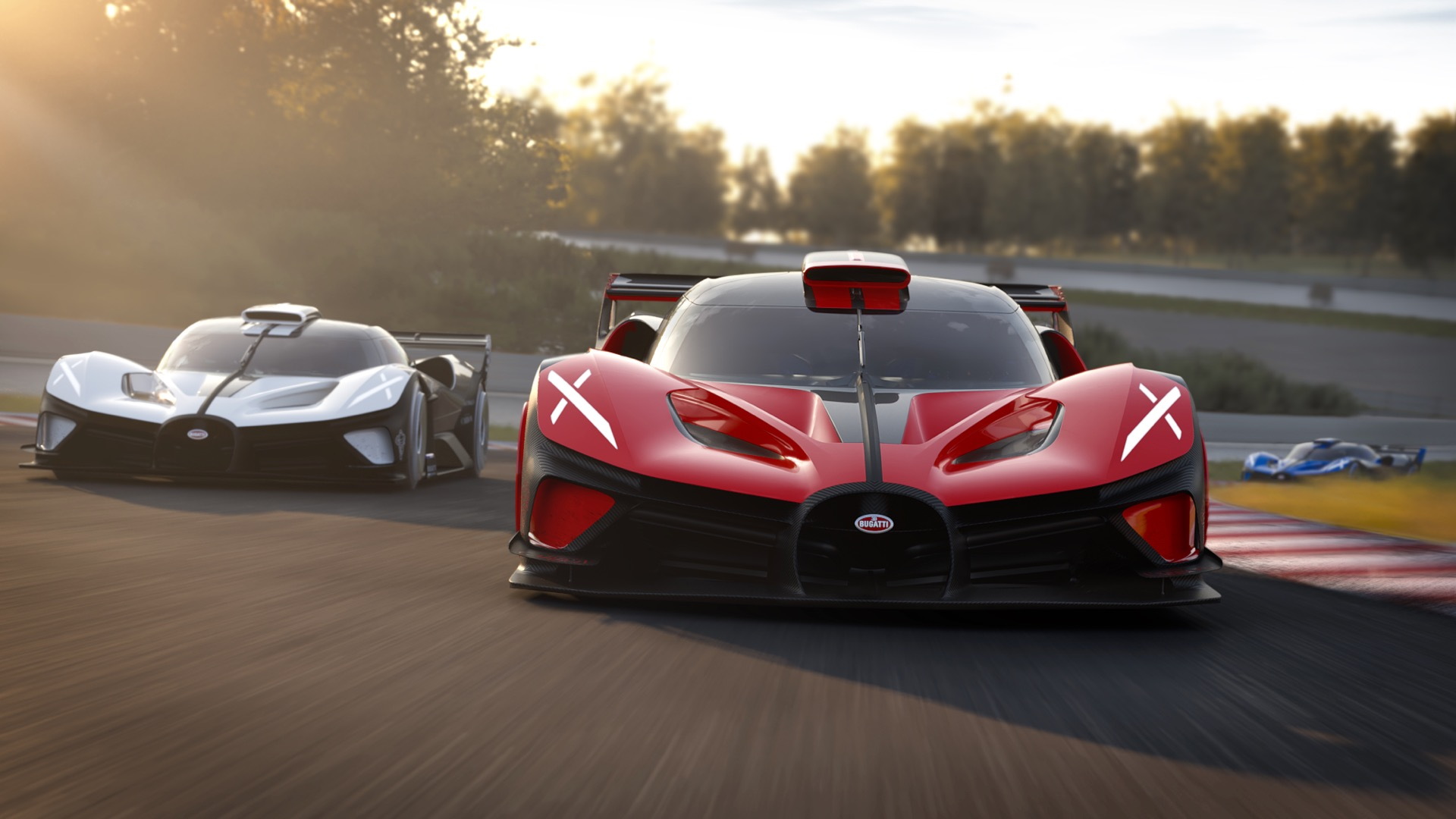 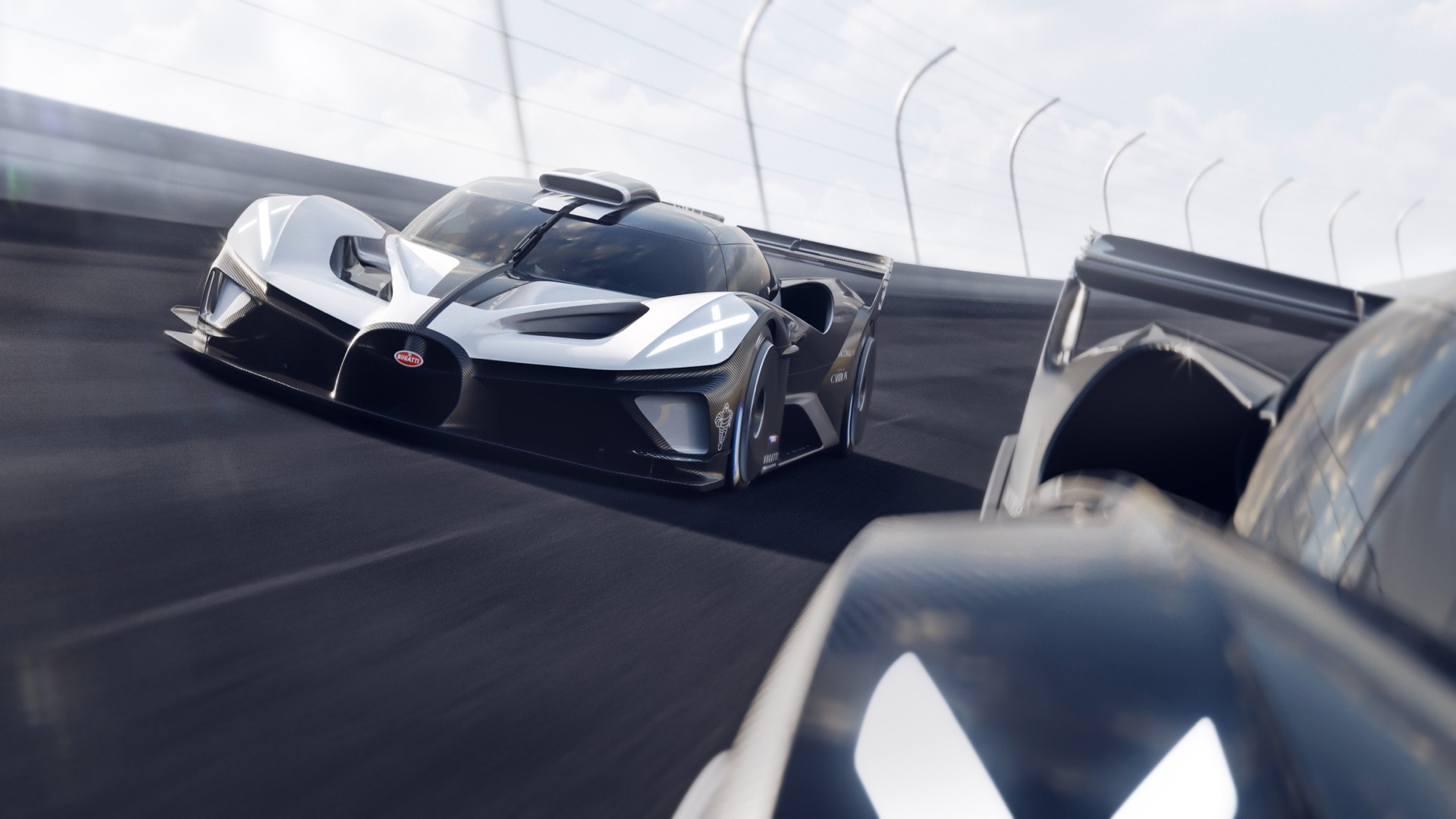 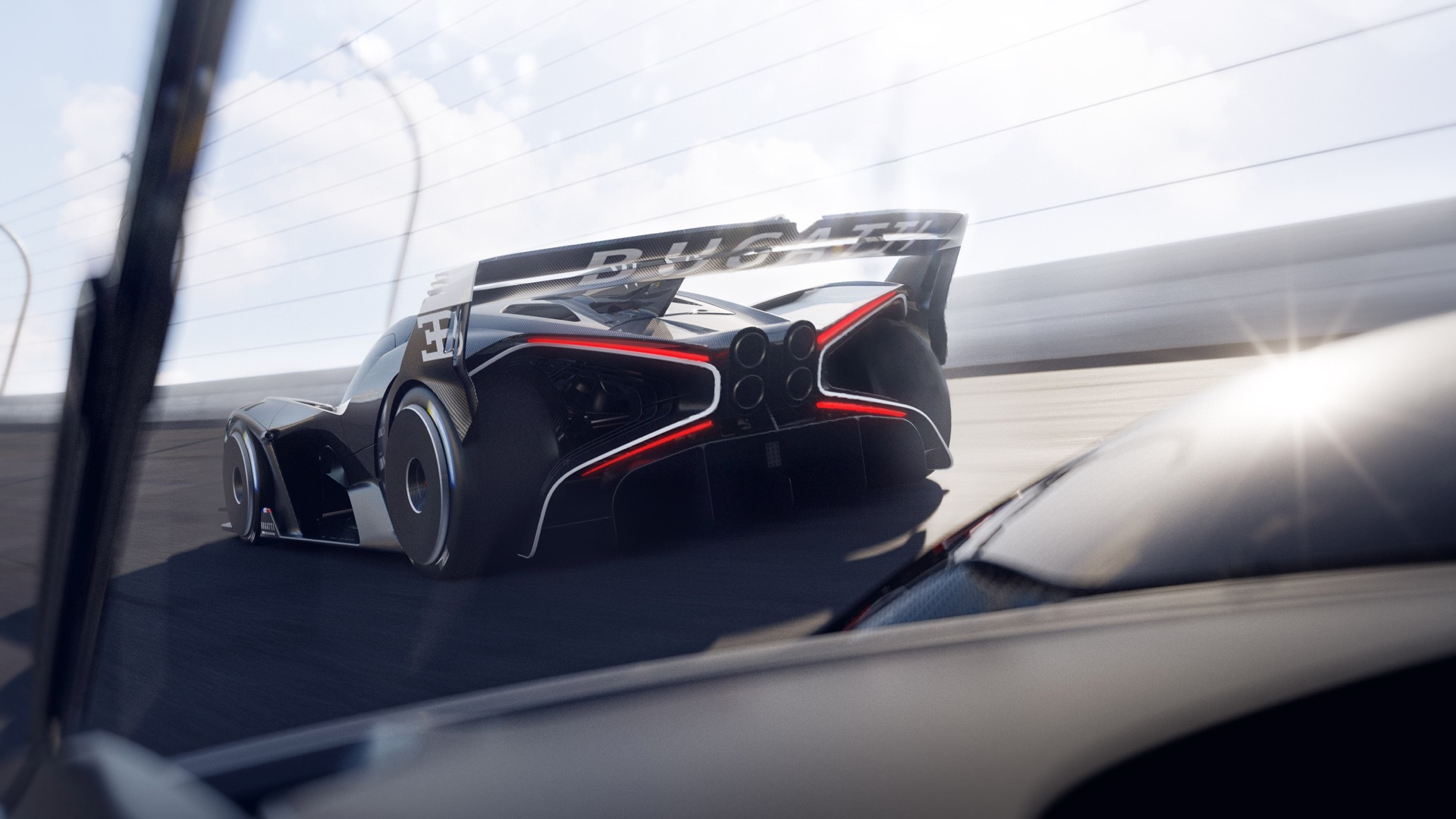 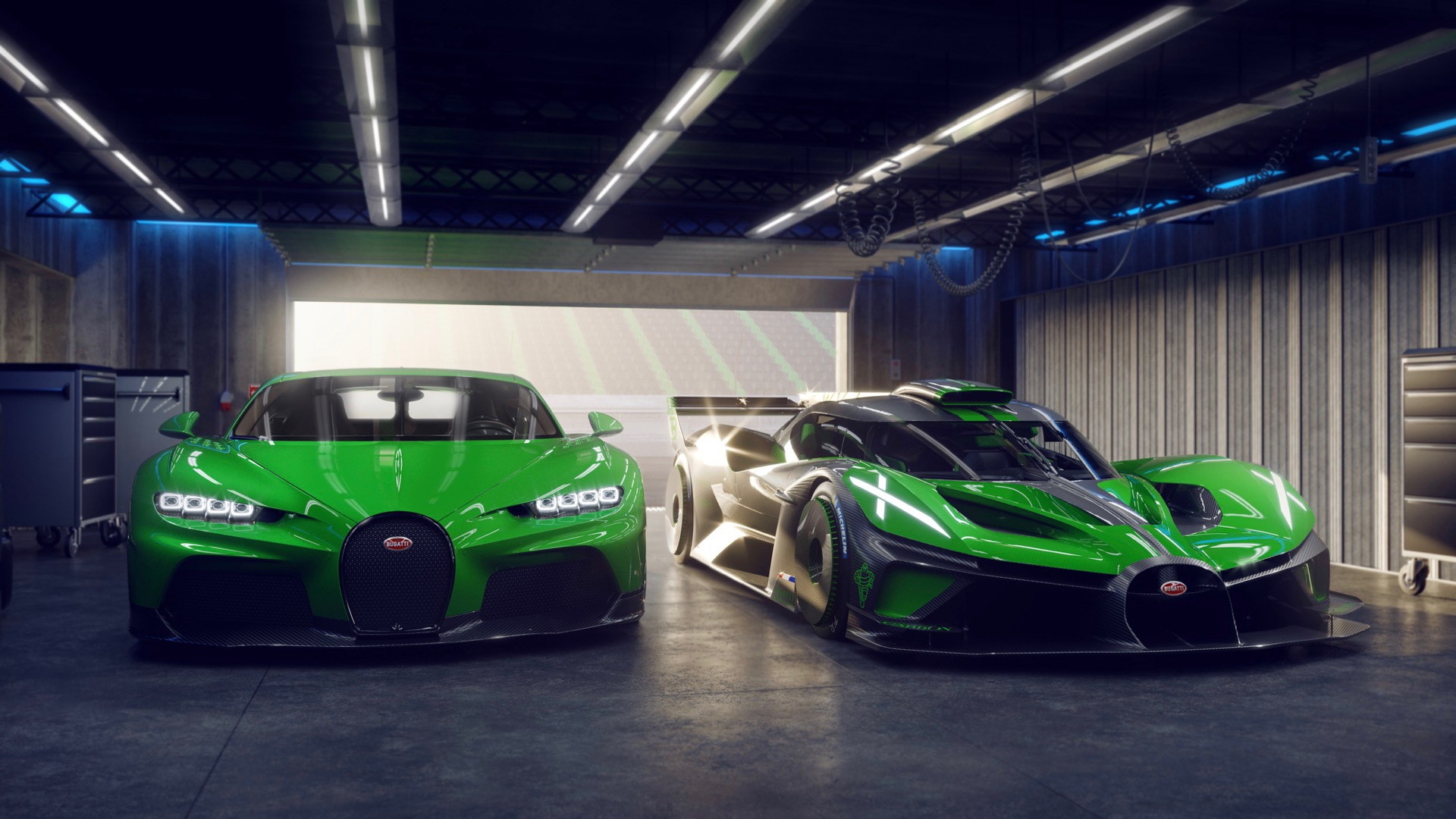 The track-focused Bugatti Bolide is headed to production, the automaker confirmed Friday at The Quail, A Motorsports Gathering, one of the many events that comprise Monterey Car Week.

Production will be limited to 40 units, each with an estimated price of about $4.7 million based on current exchange rates, Bugatti confirmed in a press release. Deliveries aren't scheduled to start until 2024, however, as further development work is needed to make the Bolide production-ready.

Unveiled in concept form last fall, the Bolide is a pure track car. It isn't based on any existing Bugatti, although it shares an 8.0-liter quad-turbocharged W-16 and all-wheel drive system with the Chiron and its various derivatives. Here, the engine produces 1,824 hp and 1,365 lb-ft of torque on 110-octane racing fuel. The engine also revs higher than in the Chiron, and is coupled to an upgraded version of that car's 7-speed dual-clutch automatic transmission.

Bugatti also emphasized weight reduction to a greater extent than ever before. The Bolide concept had a quoted curb weight of 2,733 pounds, which is less than a Toyota GR 86. That's thanks to the bespoke monocoque chassis, and details like a carbon-fiber rear prop shaft and 3D-printed titanium pushrods for the front suspension.

A big front wing generates 1,764 pounds of downforce, while a massive rear wing makes 3,968 pounds of downforce, both measured at 200 mph, according to Bugatti. The Bolide also has a roof scoop made from a flexible material that deforms at high speed, creating dimples that reduce aerodynamic drag. It's a trick borrowed from the humble golf ball.

Bugatti has not published real-world performance figures, but previously claimed the Bolide was race-car-fast in computer simulations. The automaker's estimates include 0-62 mph in 2.1 seconds, and a 5:23.1 Nürburgring lap time. It will be interesting to see how the production version measures up to those figures.

Getting the Bolide into production might prove more difficult than other recent special editions like the Divo and Centodieci, all of which were based on the Chiron. It's also unclear if the final product will be road legal.

For more Monterey Car Week coverage, head over to our dedicated hub.