Rimac announced Friday that its Nevera electric supercar has set a quarter-mile record for production cars, at 8.582 seconds, with a top speed of 167.51 mph.

The company claimed it set an unofficial record of 8.62 seconds during testing in Croatia earlier this year, but made another attempt so the results could be independently verified, a Rimac press release explained. 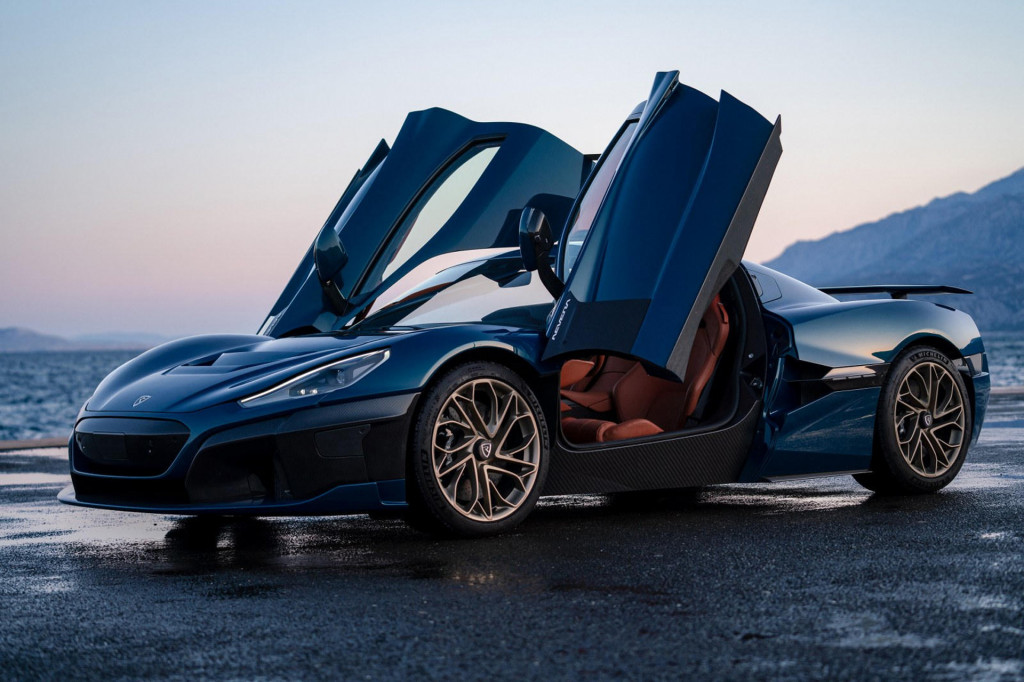 Rimac said the record run was the 11th of the day "in quick succession," so it appears the car coped with the high temperatures quite well. The Nevera's 1,914 hp and 1,740 lb-ft of torque were channeled through stock Michelin Pilot Sport 4S tires, and Weisblat used launch control, according to Rimac.

The Nevera is the production version of the Rimac C_Two concept, which was first shown publicly in 2018. Its four-digit horsepower and torque figures are generated by four electric motors, which work together in a torque-vectoring all-wheel driving configuration. Rimac has also said the Nevera will do 0-60 mph in 1.85 seconds, and reach a 258-mph top speed. DragTimes measured track 0-60-mph acceleration during the record attempt, with a best result of 1.9 seconds. A much longer track would be needed to test Rimac's top-speed claim.

Remarkably, a handful of other EVs also promise similar performance, including the Lotus Evija and Pininfarina Battista supercars (the latter using a Rimac powertrain). The Tesla Model S Plaid super sedan also comes close to the Nevera, with a claimed 9.23-second quarter-mile time.