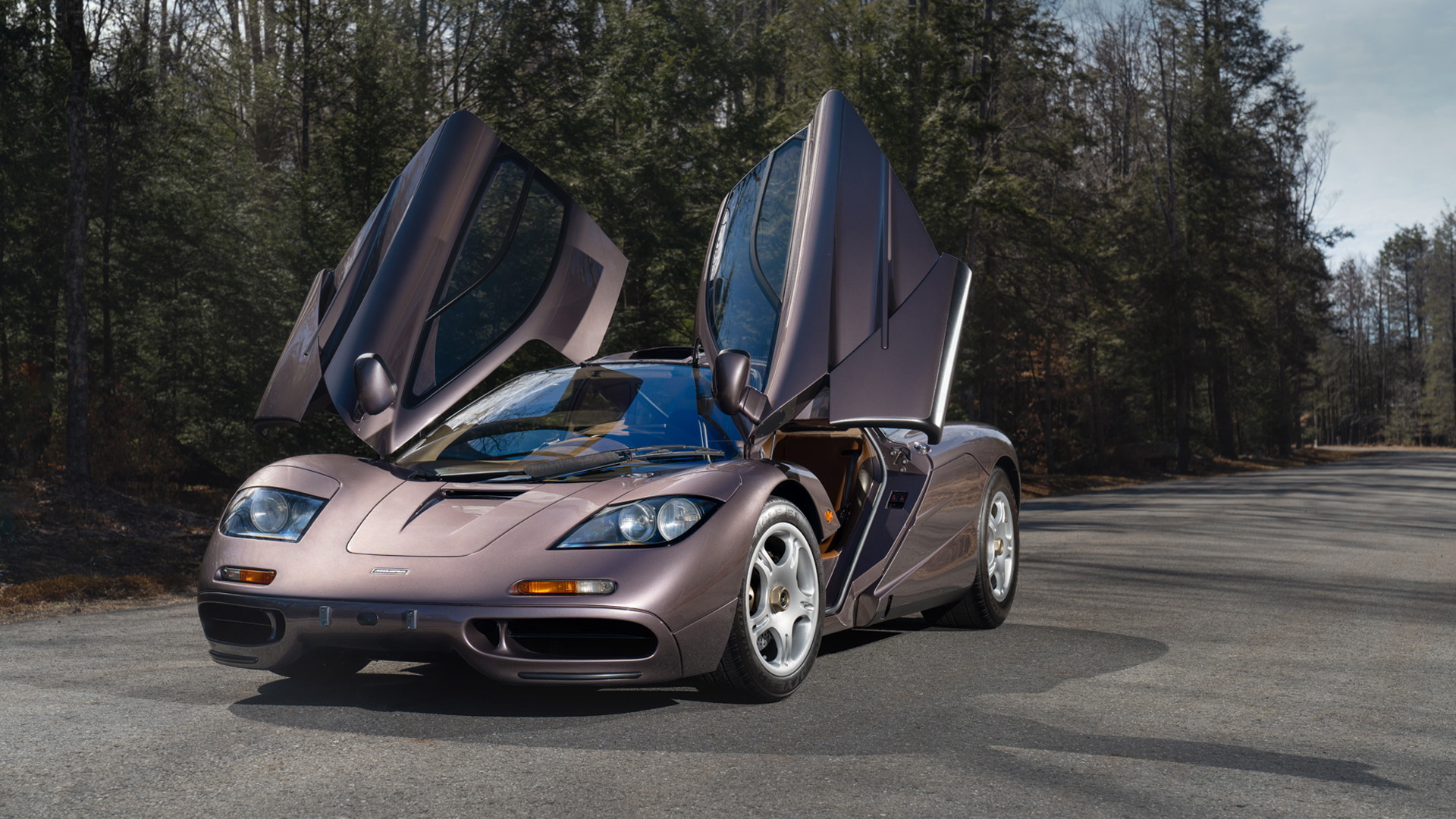 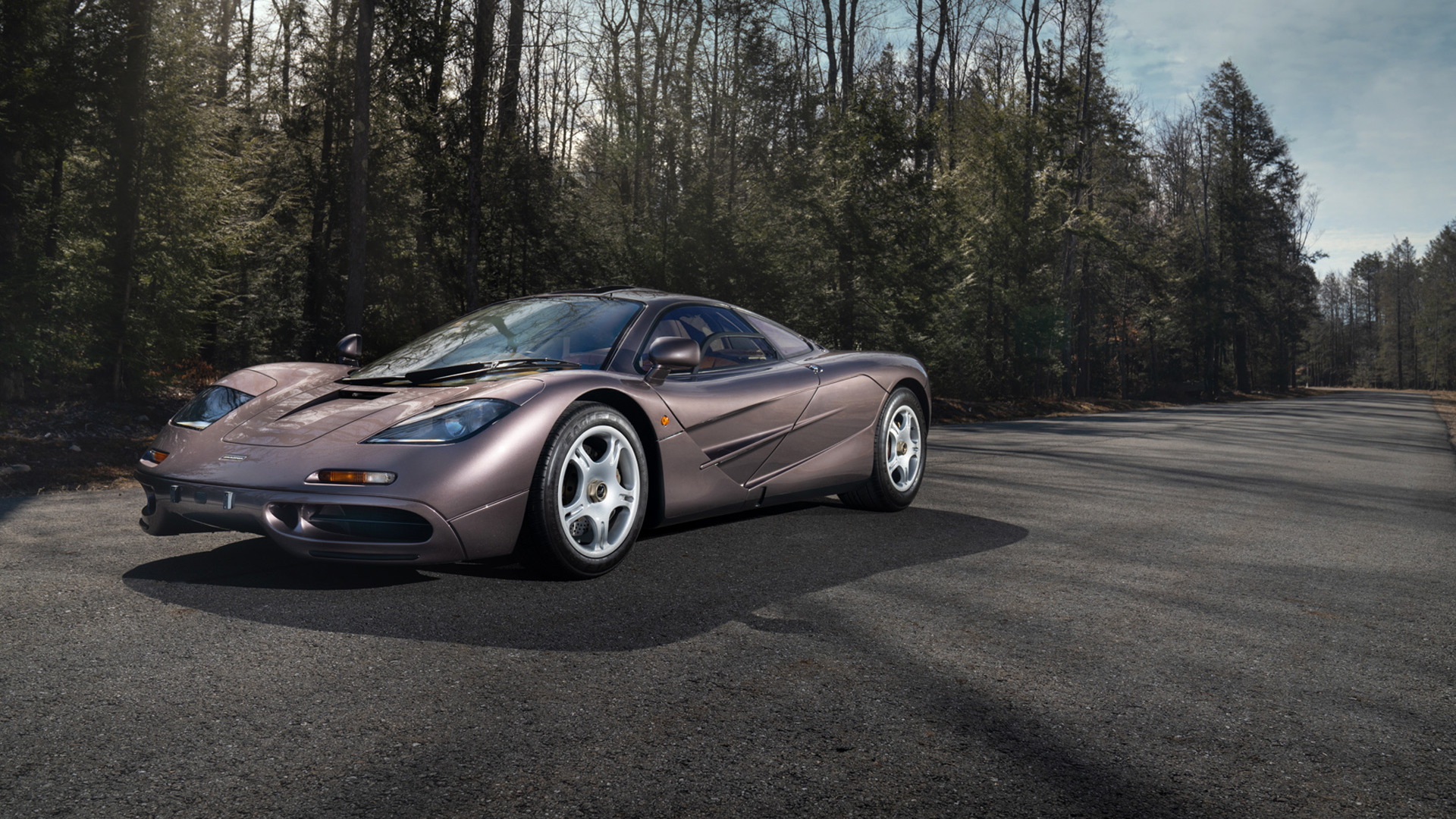 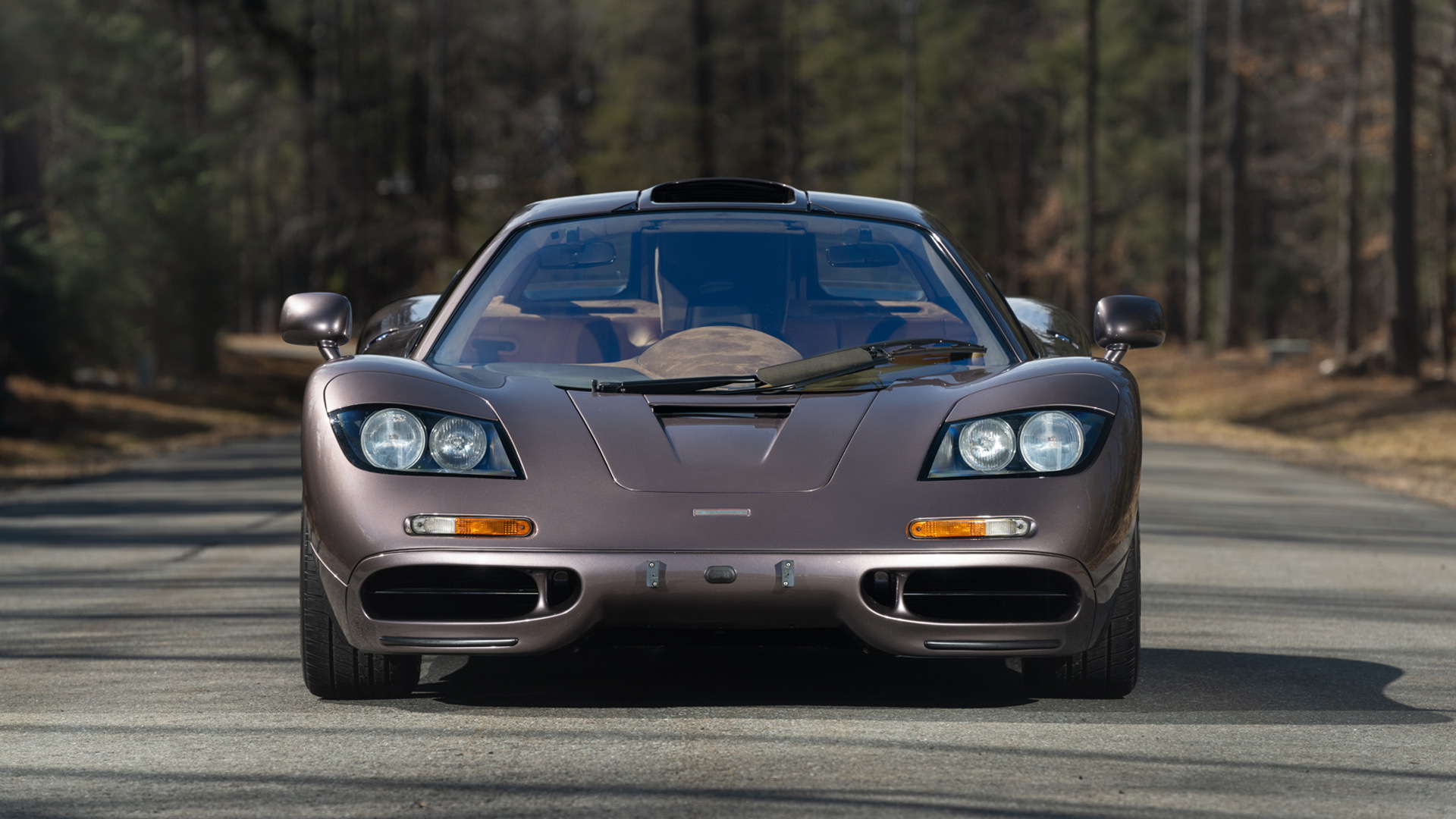 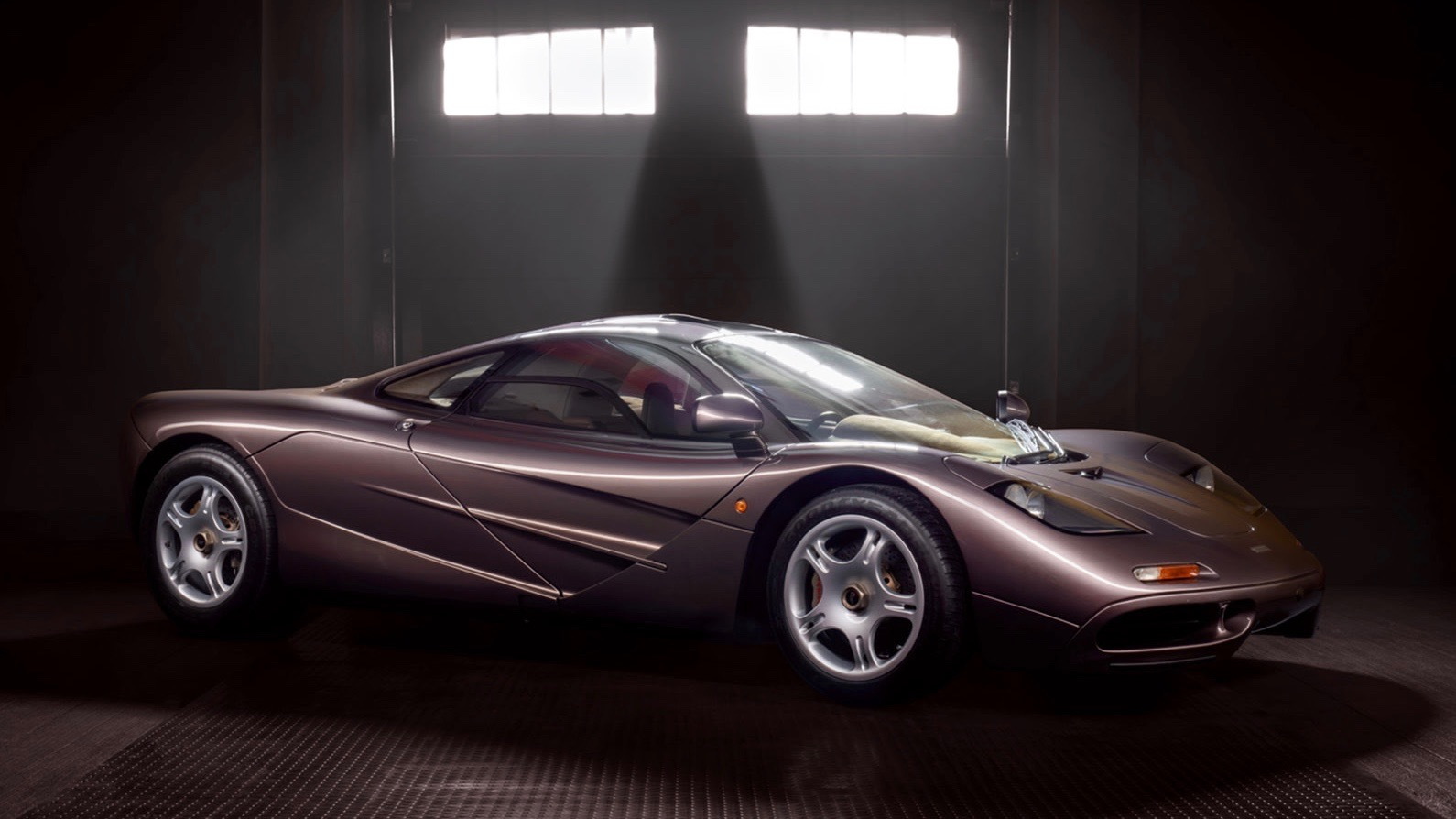 Anyone searching for a strong hit of 1990s nostalgia or just really appreciate ground-breaking supercars should look no further than this McLaren F1. With just 243 miles on the odometer, it's about as close to a factory-fresh F1 as you can get, apart from one other F1 with even lower mileage because it was never actually registered for road use.

This F1, chassis number 029, crossed the block over the weekend at auction house Gooding & Company's sale coinciding with 2021 Monterey Car Week in California. The car ended up selling for $20.465 million, or $5 million more than its estimate.

That's a record price for an F1 sold at auction. Only an example that had been converted by the MSO division to LM specification has come close in the recent past, selling for $19.8 million in 2019.

Almost 30 years after its introduction, the F1 remains an icon thanks to innovative design features like a central driving position, carbon-fiber bodywork (a novelty at the time), and a gold-lined engine bay. It's also wonderfully analog, sporting a high-revving 6.1-liter BMW V-12 coupled to a 6-speed manual transaxle.

Those ingredients made the F1 the fastest production car of its time, with a top speed of 240 mph, and helped it earn victory at the 1995 24 Hours of Le Mans. Not a bad resumé.

This car spent most of its life sequestered in a Japanese collection before being sold to an owner in the U.S. It still wears date-coded Goodyear Eagle F1 tires, and is the only F1 finished in Creighton Brown, a color named after a McLaren executive.

Spanning 1992 to 1998, McLaren F1 production totaled 106 cars, and this one is the 25th out of 64 road-going F1s built. In addition to the standard road car, McLaren built F1 GTR race cars, examples of which also show up at auction on occasion.