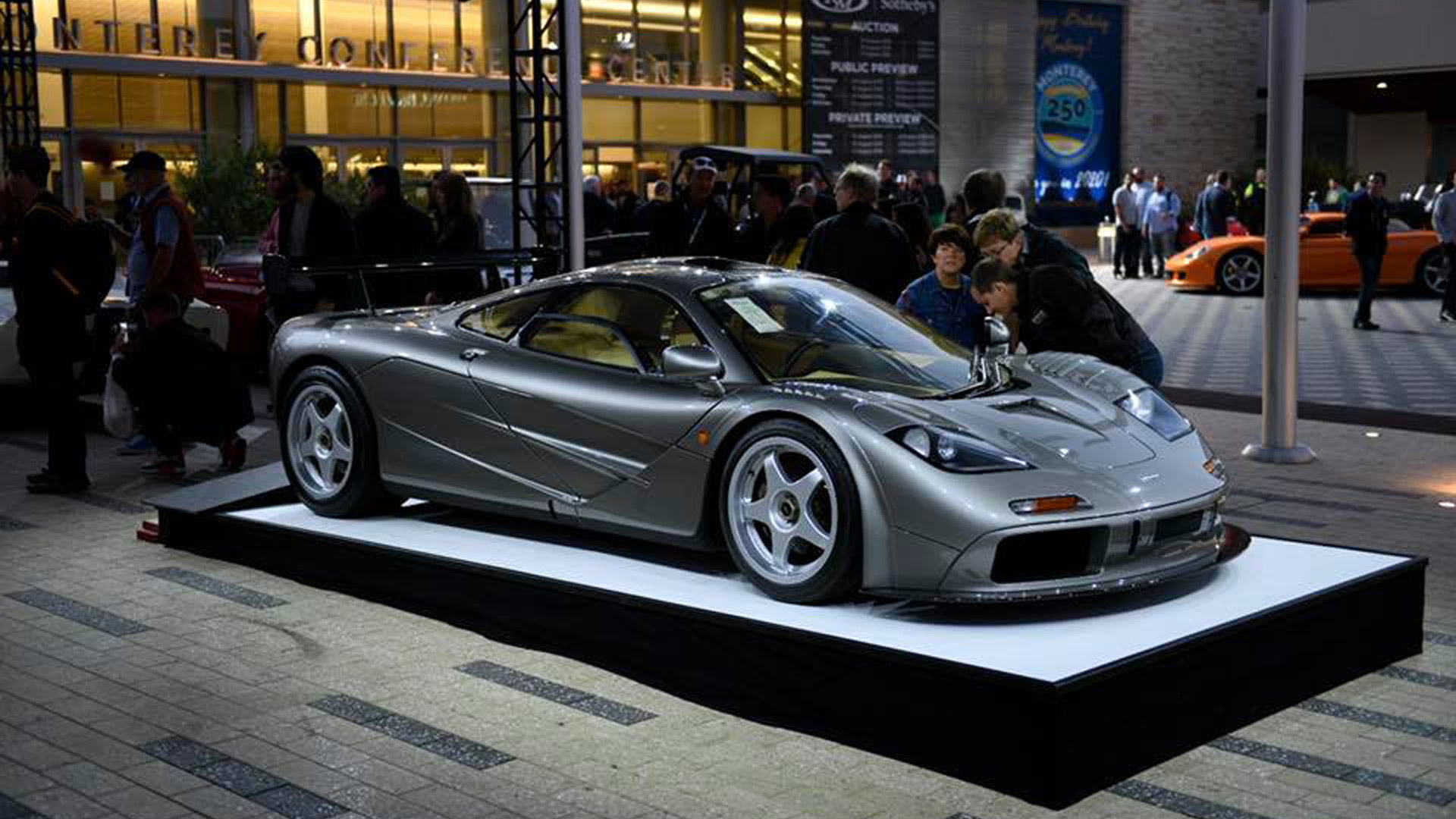 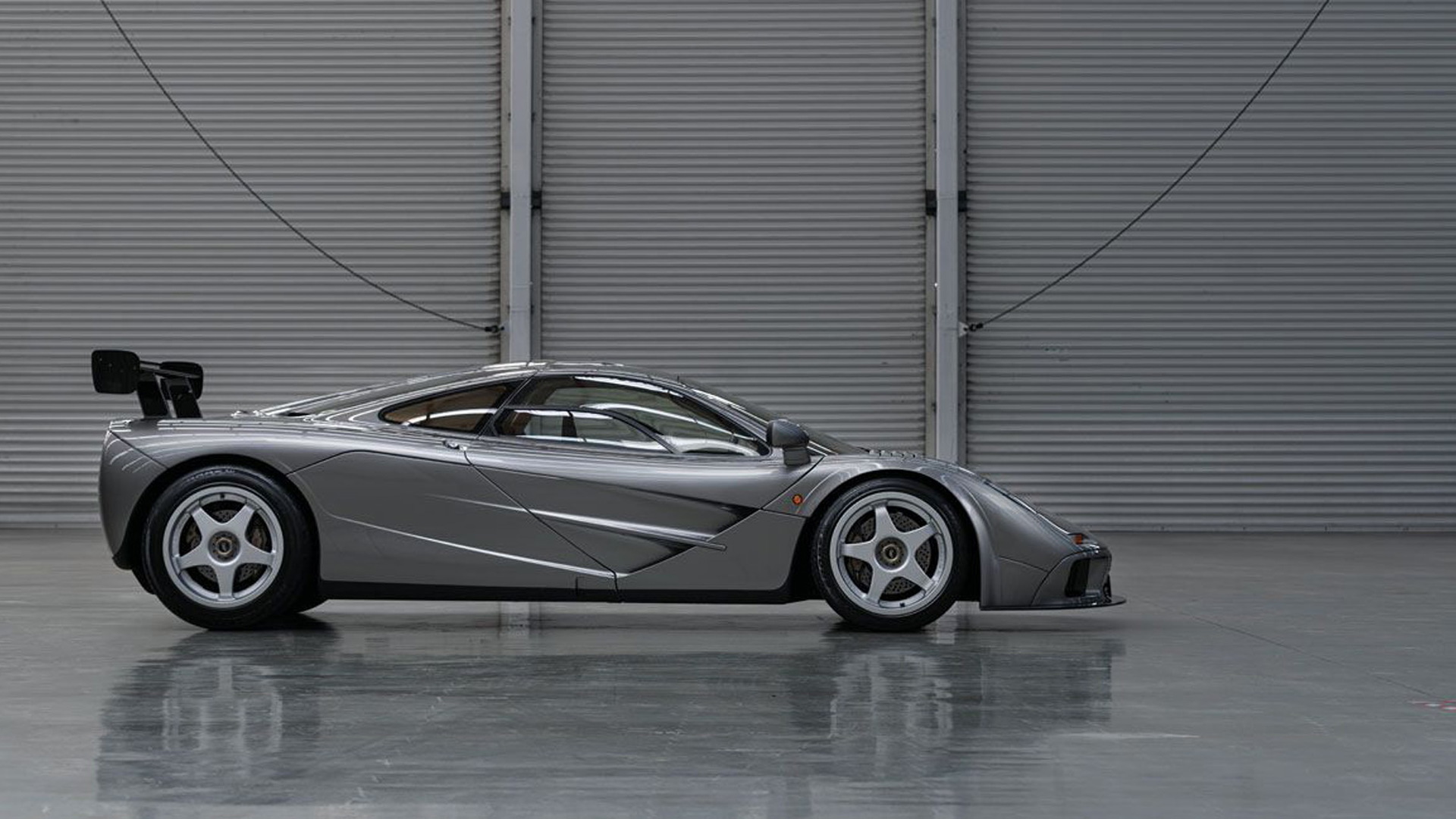 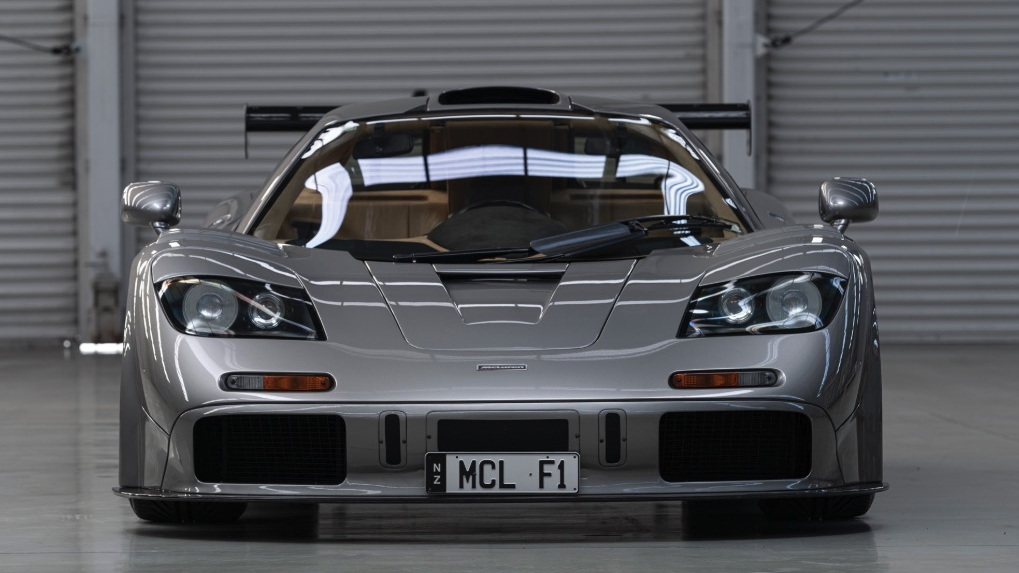 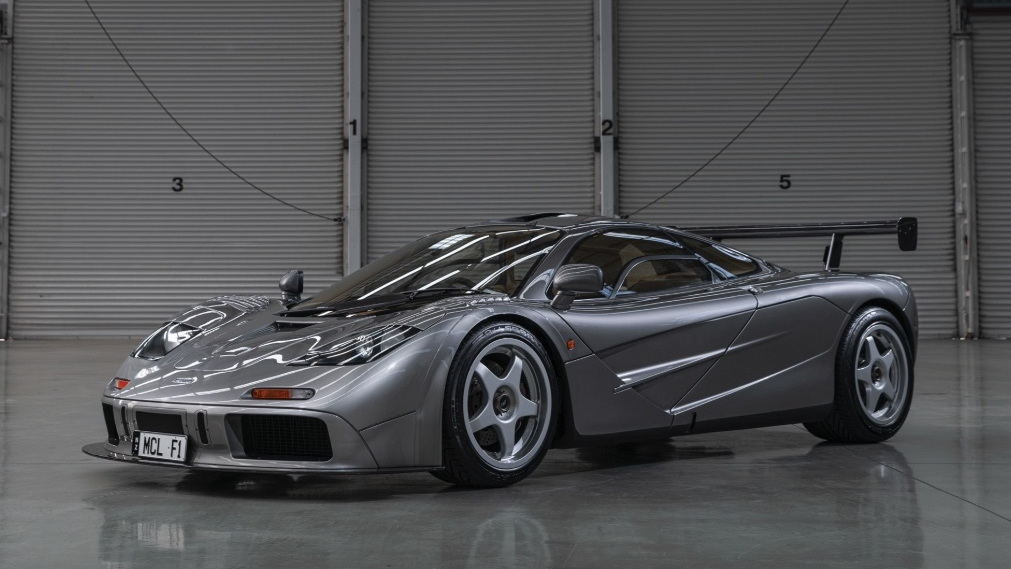 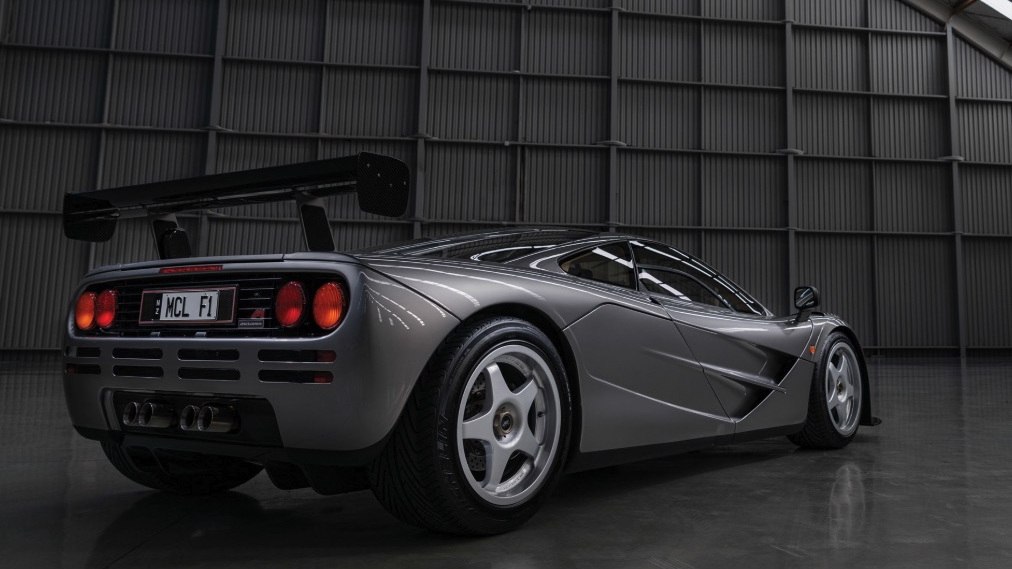 With just 106 ever made, it's not every day a McLaren F1 surfaces for sale.

Nevertheless, one went under the hammer on Friday at RM Sotheby's 2019 Monterey Car Week auction, with the final bid coming in at $19,805,000. That's an extreme price for sure, though it's quite a bit lower than the highest estimate of $23 million.

What makes this F1 so special is its LM-Specification status.

McLaren built just six F1 LMs, including the original prototype. This, however, is not one of those six. Instead, it's an F1 built to LM specs that McLaren offered after F1 production ended. Unlike the actual F1 LM, this F1 LM-Specification was somewhat of a continuation.

After production closed in 1997 for the F1, McLaren took the time to upgrade two standard models with LM goodies. Thus, they earned the LM-Specification title. This is one of those two, which makes it special in its own right. The other was sold at auction in 2015 for $13.75 million.

Throughout its life, McLaren Special Operations has tracked the car and still has full documentation dating back to when it first left the factory. Combined with the fact the car only has 13,352 miles, it's no wonder this F1 LM-Specification was expected to fetch over $20 million.

Upgrades as part of the LM-Specification package included an unrestricted F1 GTR race car engine that makes 680 horsepower, plus a unique high-downforce package. The aero improvements saw the front fascia tweaked with new vents, and a massive wing added to the rear.

At its core, the LM and LM-Spec cars are a trophy for McLaren's racing efforts. The F1 GTR race car won the BPR Championship three years in a row. It also famously won outright at the 1995 24 Hours of Le Mans, hence the LM designation.

Since these aren't true LM cars, they also retain the more comfortable and usable cockpit found in the regular F1 with all the added performance of the hardcore F1 LMs. The car was originally purchased in 1994 and finished in Midnight Blue Pearl by a Japanese enthusiast. In 1999, it was sold and relocated to Germany.

Hopefully the car's new owner puts a few more miles on this stunning piece of machinery.